SENATOR Christopher 'Bong' Go congratulated Team Philippines on their amazing performance at the 31st Southeast Asian Games in Hanoi, Vietnam, as the medalists paid President Rodrigo Duterte a courtesy call at the Malacañang Palace, where the latter also presented them with incentives and awards.

Republic Act No. 10699, also known as the National Athletes and Coaches Incentives and Benefits Act, rewards a Filipino athlete PhP300,000 for each gold medal earned, while a silver and bronze medal are worth PhP150,000 and PhP60,000, respectively.

Medalists who break current Philippine records, SEA Games standards, or world records in any measurable international competition may also be eligible for cash rewards, as determined by the Philippine Sports Commission.

The President has consistently been supportive of athletes by providing them with necessary support and additional benefits throughout his term.

During the courtesy visit, President Duterte also conferred the athletes with the Order of Lapu-Lapu award and additional incentives after a successful appeal from Go.

Team sports with two to four members were given the same amount divided amongst themselves while athletes in teams with more than five members were each given 25% of the said amounts depending on their medals. This is on top of what was provided in accordance with RA10699.

Go, on the other hand, also provided small tokens to the athletes and coaches who were present during their courtesy visit and vowed to continue promoting their welfare as a legislator, public servant, and sports enthusiast himself.

Team Philippines finished fourth in the medal table with a total of 227 medals, including 52 gold medals, 70 silver medals, and 105 bronze medals.

In a statement, Go, who is the head of the Senate Committee on Sports, expressed gratitude for the efforts of all the athletes who competed in the biennial sports meet. 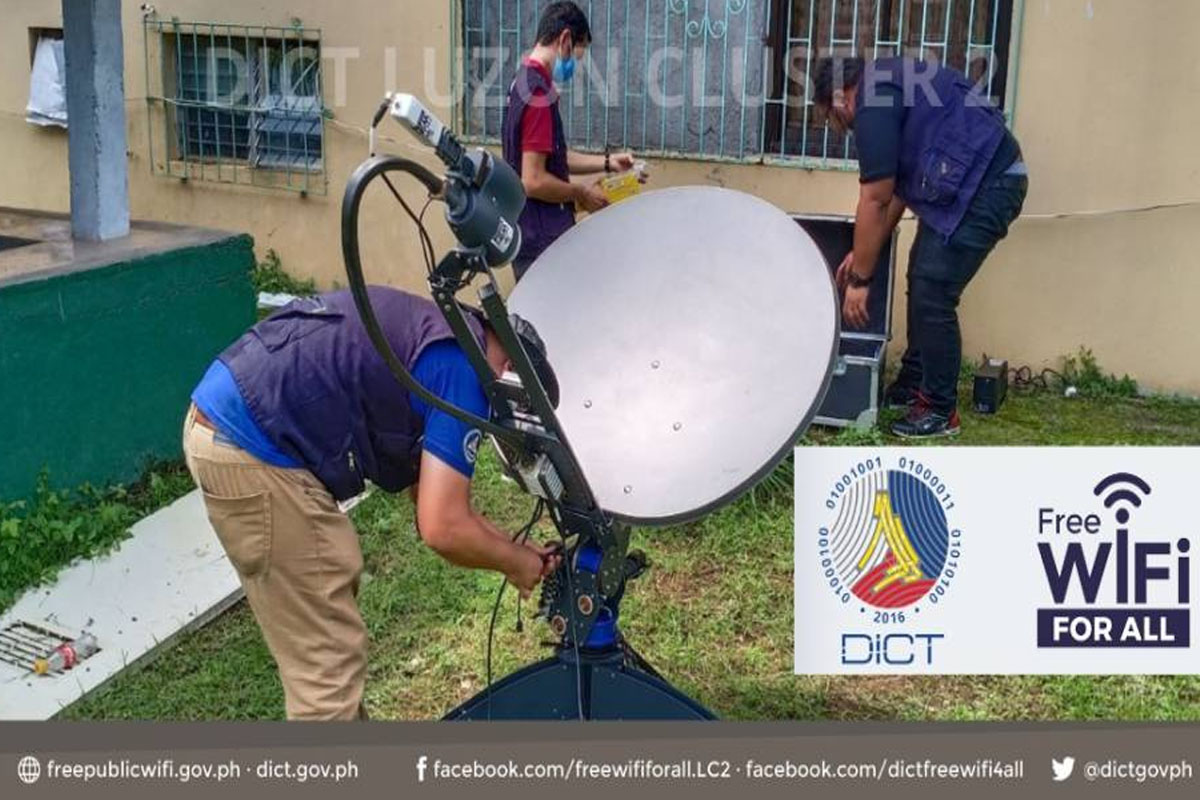 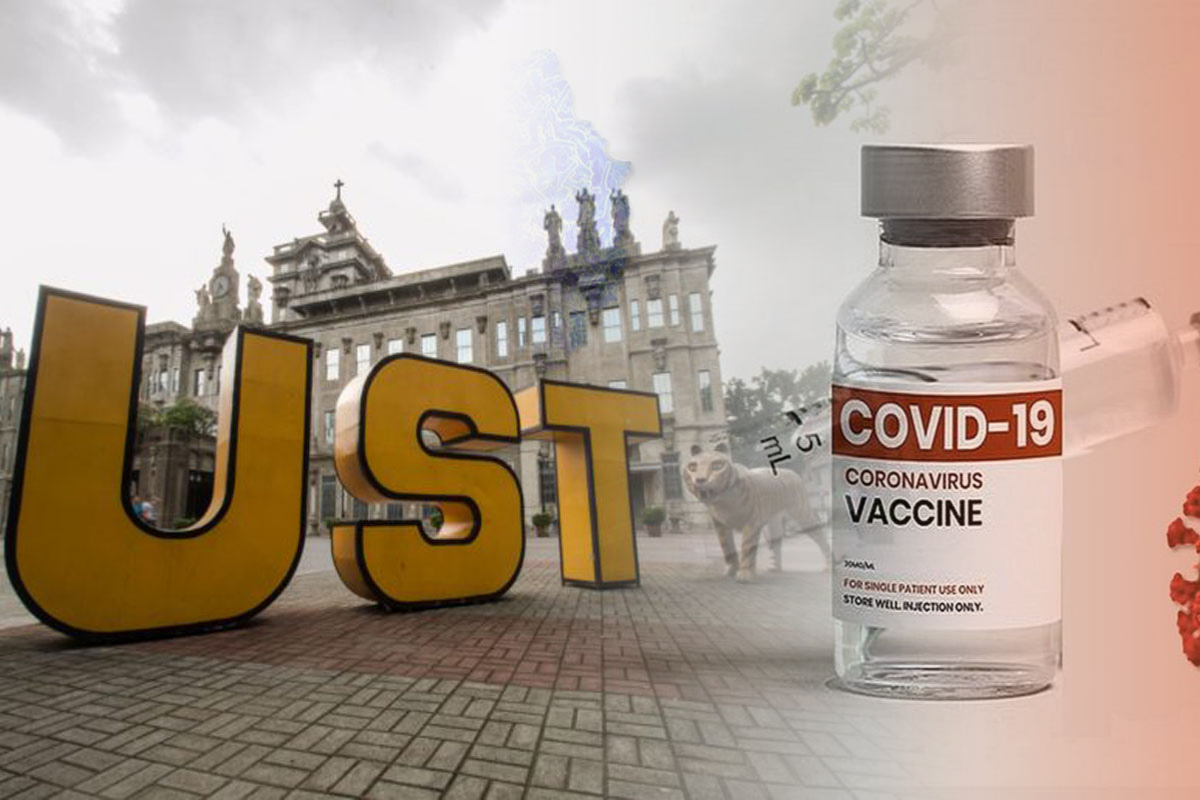 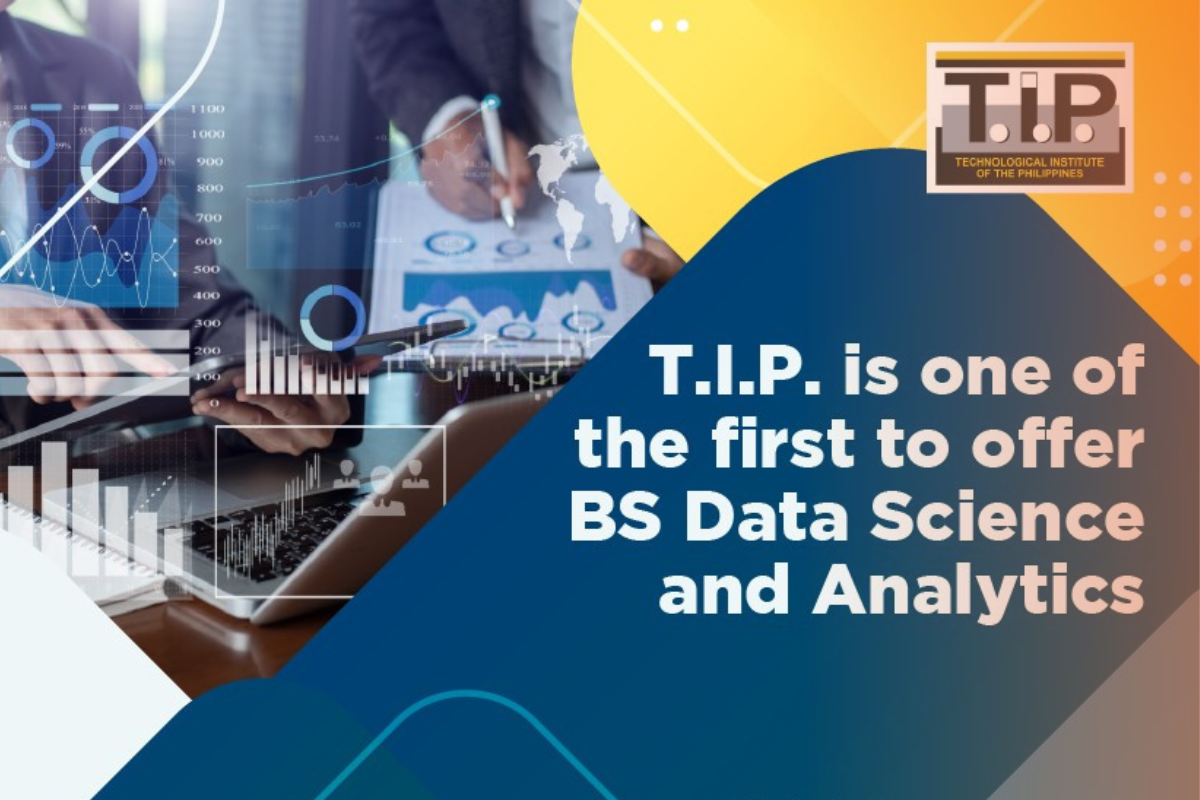 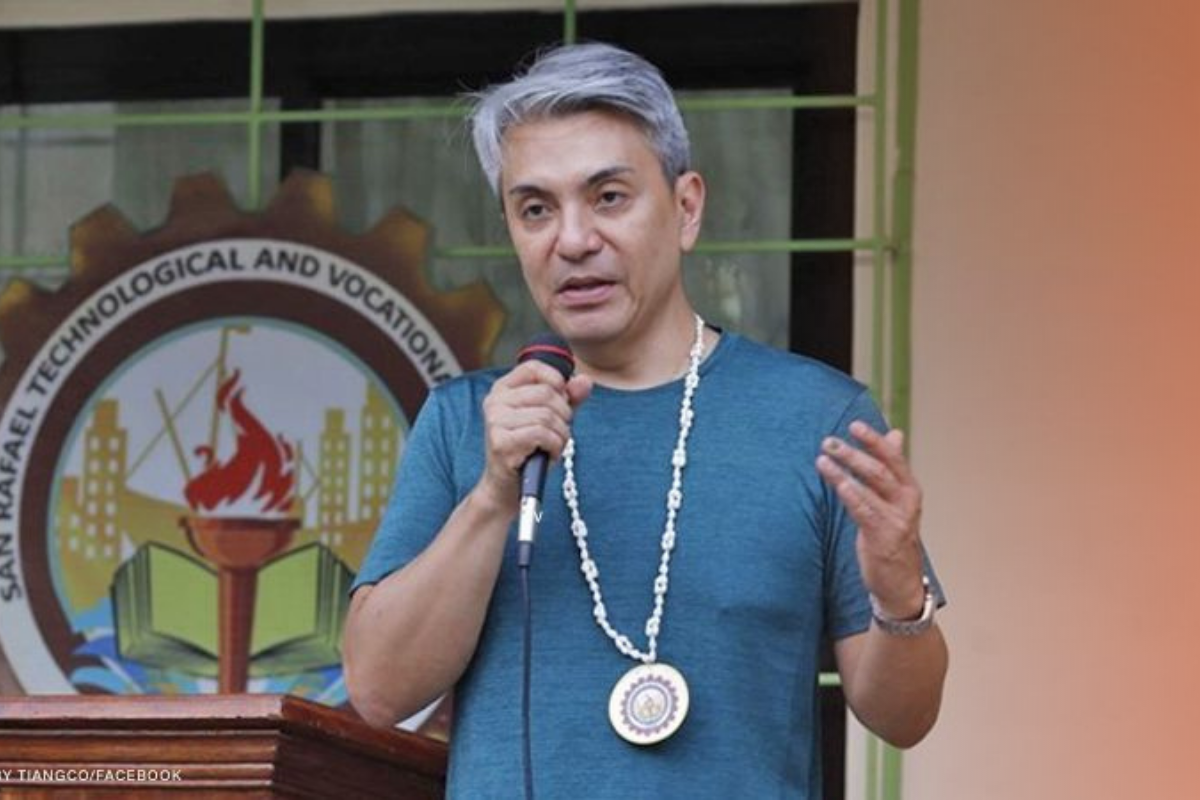