San Miguel Beer absconded the threat of Rain or Shine to secure a 104-100 win and pushed its standing to the top four in the 2021 PBA Governors’ Cup Thursday at Smart Araneta Coliseum.

Shabazz Muhammad came out with his best as he finished with 33 points, 21 rebounds, and six assists in his first victory in San Miguel since replacing Orlando Johnson.

The Beermen tied Alaska at the fourth spot with identical 6-4 records while the Elasto Painters dropped to a 3-7 record on the brink of elimination.

SMB was ahead by 18 points early in the third on a Muhammad dunk but Rain or Shine slowly trimmed the lead to four points, 76-72, at the end of the period.

Come the final frame, the Elasto Painters got to within two thanks to Rey Nambatac but Vic Manuel responded with a jumper, 29.2 seconds left for a four-point gap, 102-98.

Javee Mocon nailed two free throws to trim the lead again to two points before Muhammad knocked down a pair of charities with 11.4 seconds and settle the final score.

“The intensity is high although it’s a very short practice. They know the situation right now. If you lose, you don’t have a good chance to get into the quarterfinals. With this win, may chance na,” said San Miguel coach Leo Austria on commending the players responding to his call.

Manuel and Terrence Romeo scored 18 and 17 points apiece in the victory that boosted their chances to the top four and pressed in its quest for a twice-to-beat bonus.

Henry Walker led Rain or Shine with 23 points and 10 rebounds while Beau Belga and Nambatac had 19 and 17 points each, including a combined 20 in the final quarter. 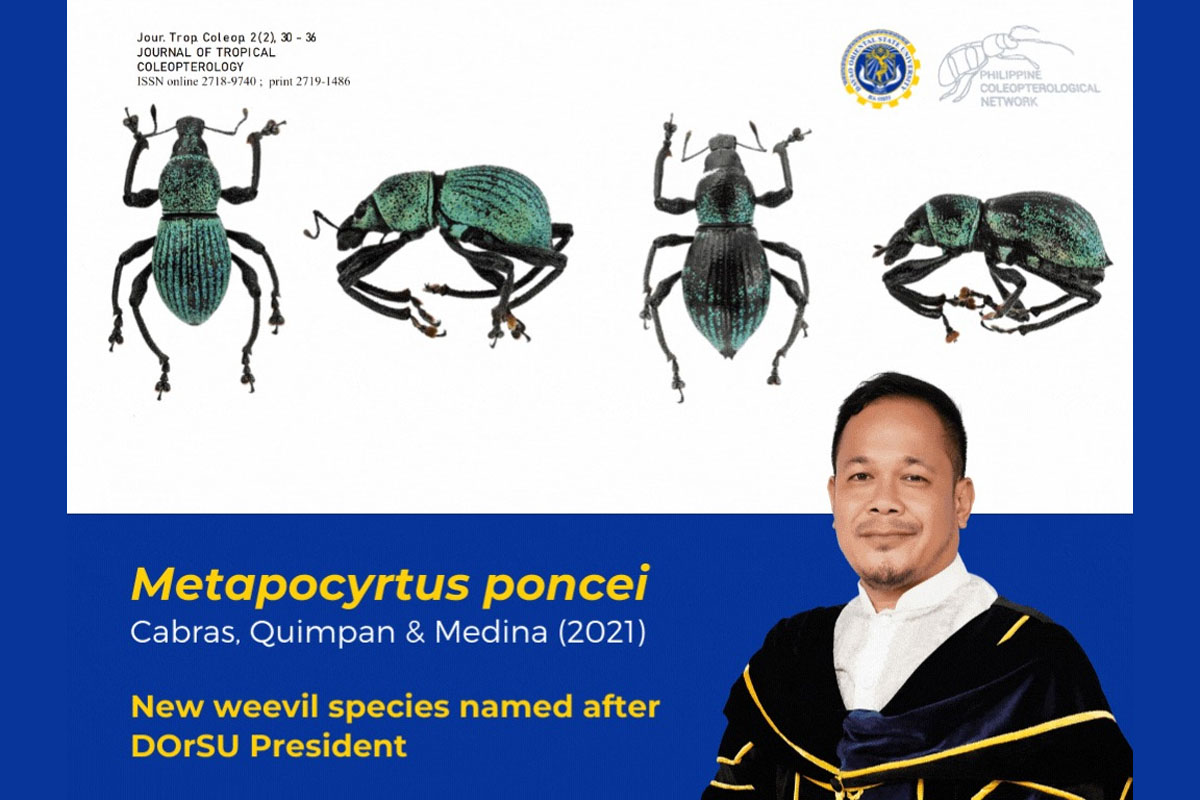 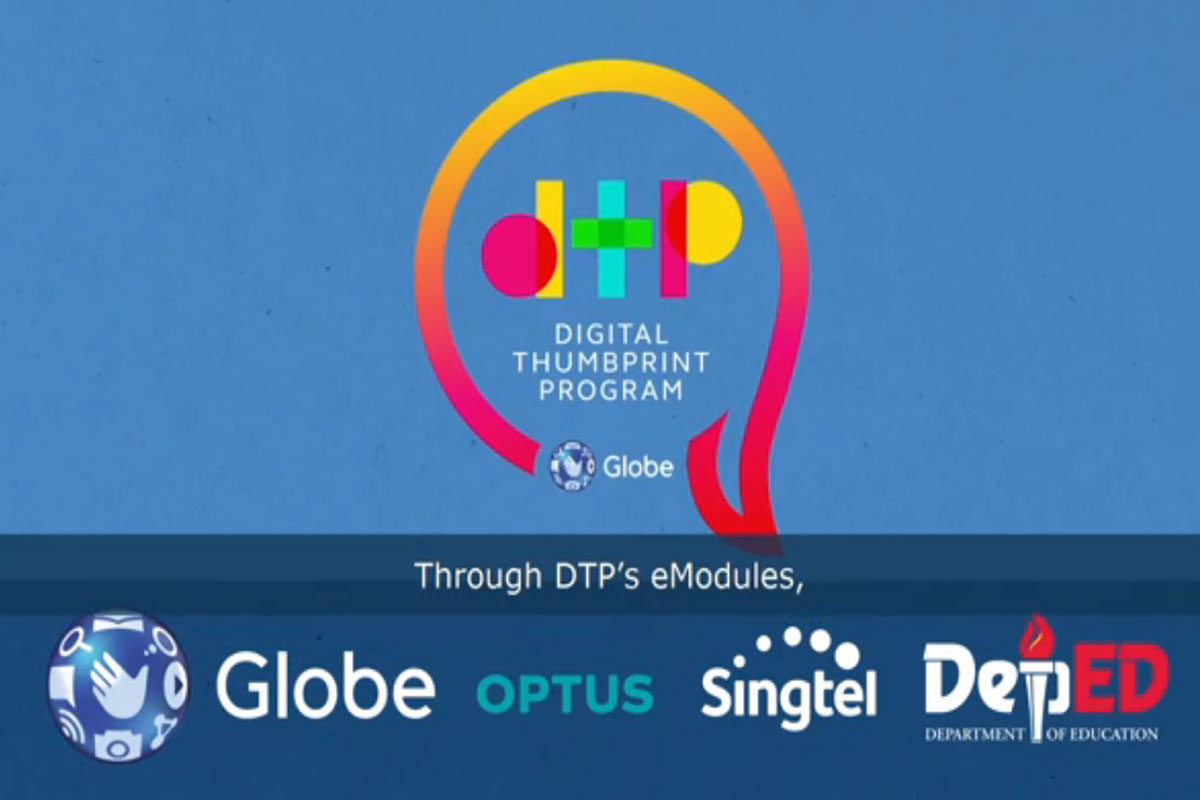 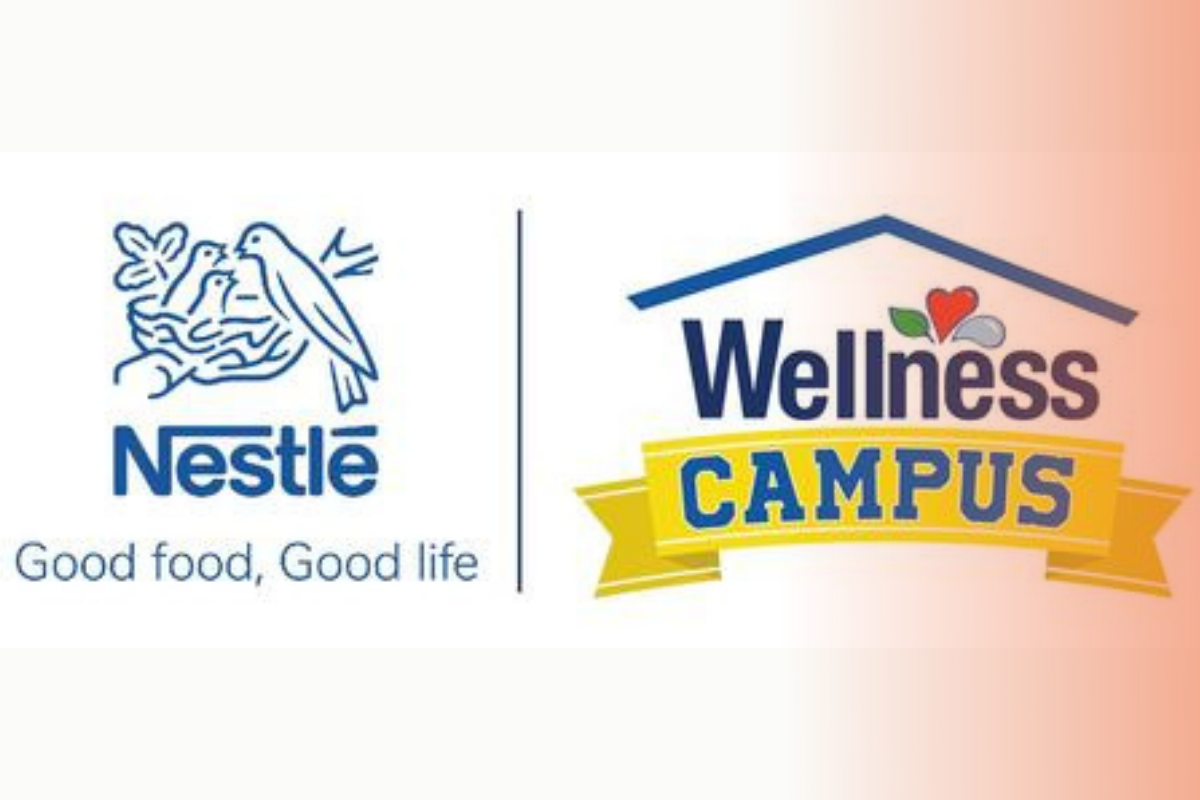