After pulling off a 3-0 victory over Onic Philippines in the quarterfinals, RSG continued its Cinderella run by scoring another huge sweep against TNC, 3-0, in its best-of-five upper bracket finals.

With the win, RSG PH booked a slot in the MLBB Southeast Asian Cup (MSC) 2022 in Malaysia which will be held in June.

In the first game of the series, Jonard “Demonkite” Caranto led RSG to a huge 19-5 victory with his Baxia for the 1-0 lead. He delivered a 9-0-1 Kill-Death-Assist record in the win.

RSG took a commanding 2-0 lead with an 18-10 victory in Game 2 as Demonkite’s Fanny outwitted Ben Seloe “Benthings” Maglaque’s Lolita disrupting him to force him to fail his plays.

With two kills and 12 assists in Game 2, Arvie “Aqua” Calderon was awarded the MVP plum for his positioning and pinpoint deployment of Real World Manipulation with Yve.

RSG completed the sweep in under 18 minutes with a kill score of 17-8 with Aqua on the Pharsa and Eman “EMANN” Sangco on the Brody dishing out the damage from the distance.

The winner of the match between Omega and TNC will advance to the grand finals on Sunday, where they will face RSG for the title. 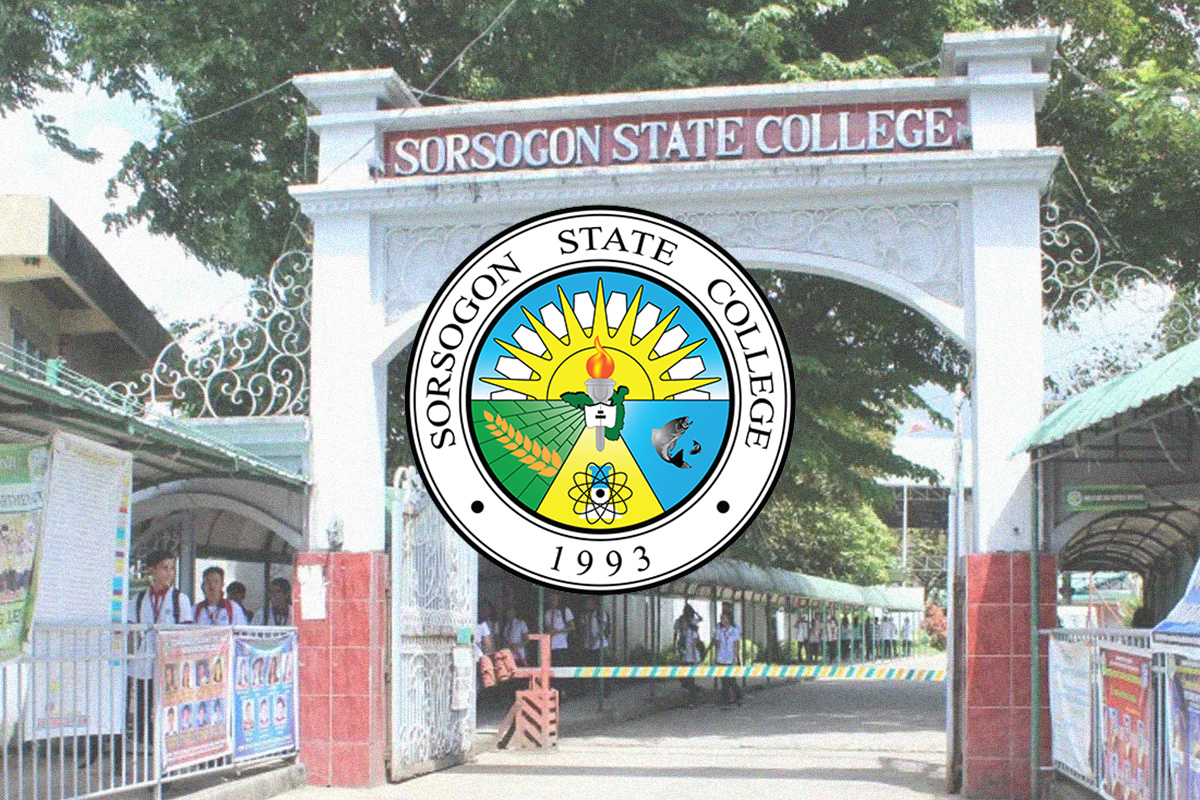 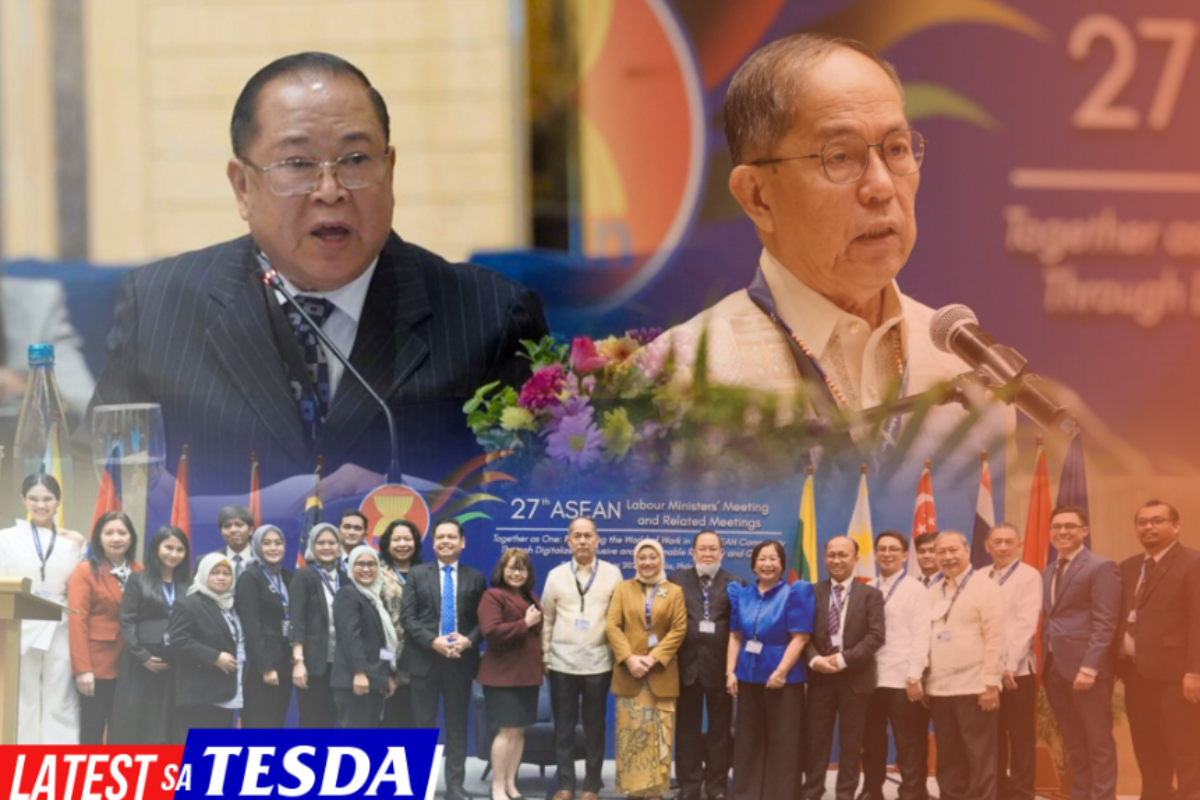 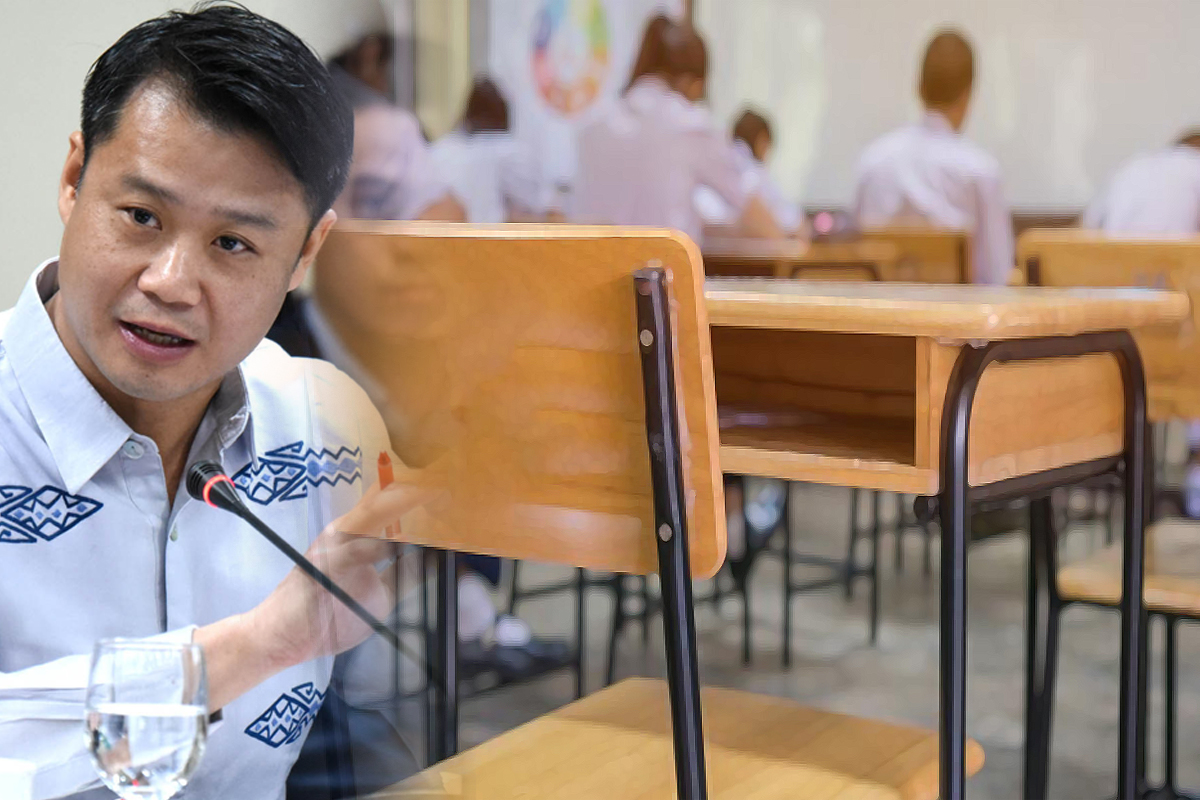