“Pinangako ko ‘yan at tutuparin ko ‘yan,” said Ricci Rivero after promising to still play out his final year with the UP Fighting Maroon. 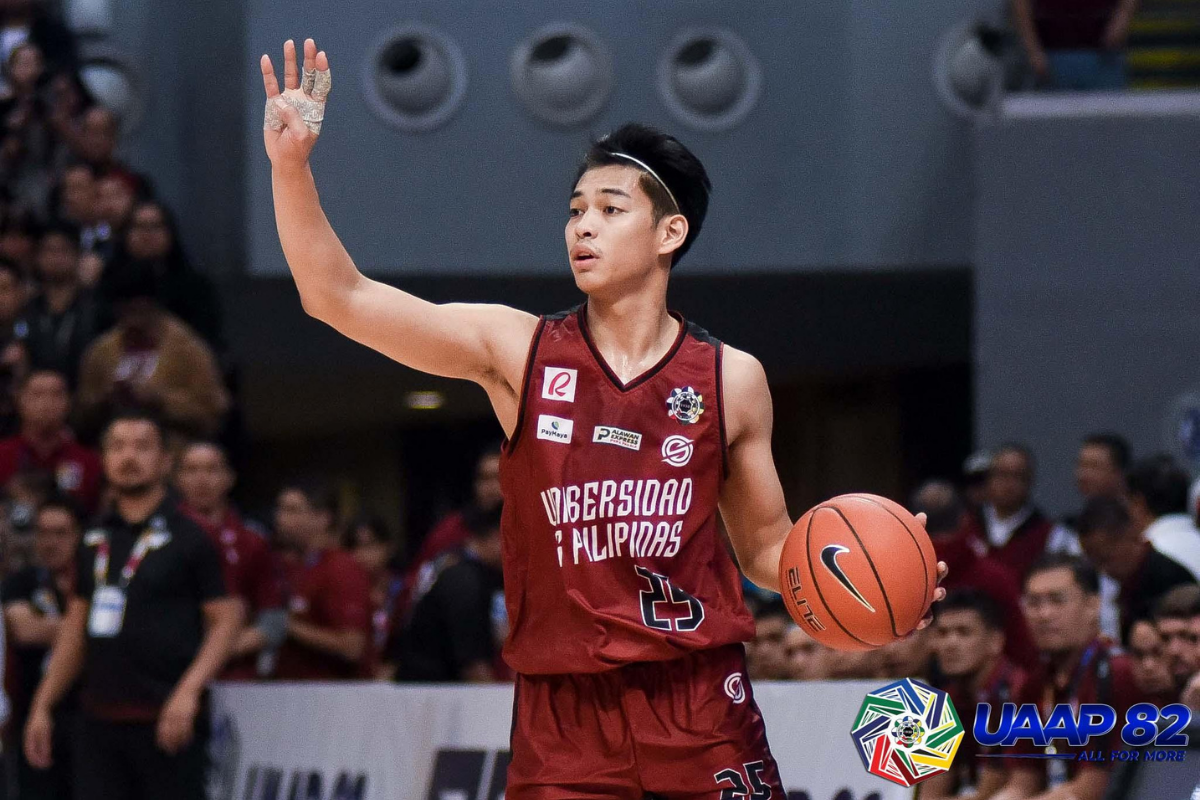 Despite the dropping of UAAP Season 83 and his chance for the upcoming 2021 PBA Draft, the one-time UAAP champion still wants to finish some unfinished business when the UAAP Season 84 tournament kicks off.

In Rivero’s first year with UP after transferring from La Salle, he recorded an average of 7.14 points, 5.43 rebounds, 2.57 assists, and 1.0 steals per game.

The 6-foot-1 swingman knows that he is needed by the Fighting Maroons now with Juan Gomez de Liaño is most likely no longer eligible to play in the league.

With this, Rivero chose to set aside for a meantime the interested PBA teams that are courting him.

Meanwhile, Rivero will form a formidable backcourt with CJ Cansino when the season tips-off.

Regarding his career off the court, Rivero knows that though he is earning good money in show business, he is still an athlete by trade.

Entertainment CHROMANCE JOINS FORCES WITH MOMOLAND TO INTRODUCE A FRESH, NEW VERSION OF HIT ‘WRAP ME IN PLASTIC’
THE FEED / 3 March 2021 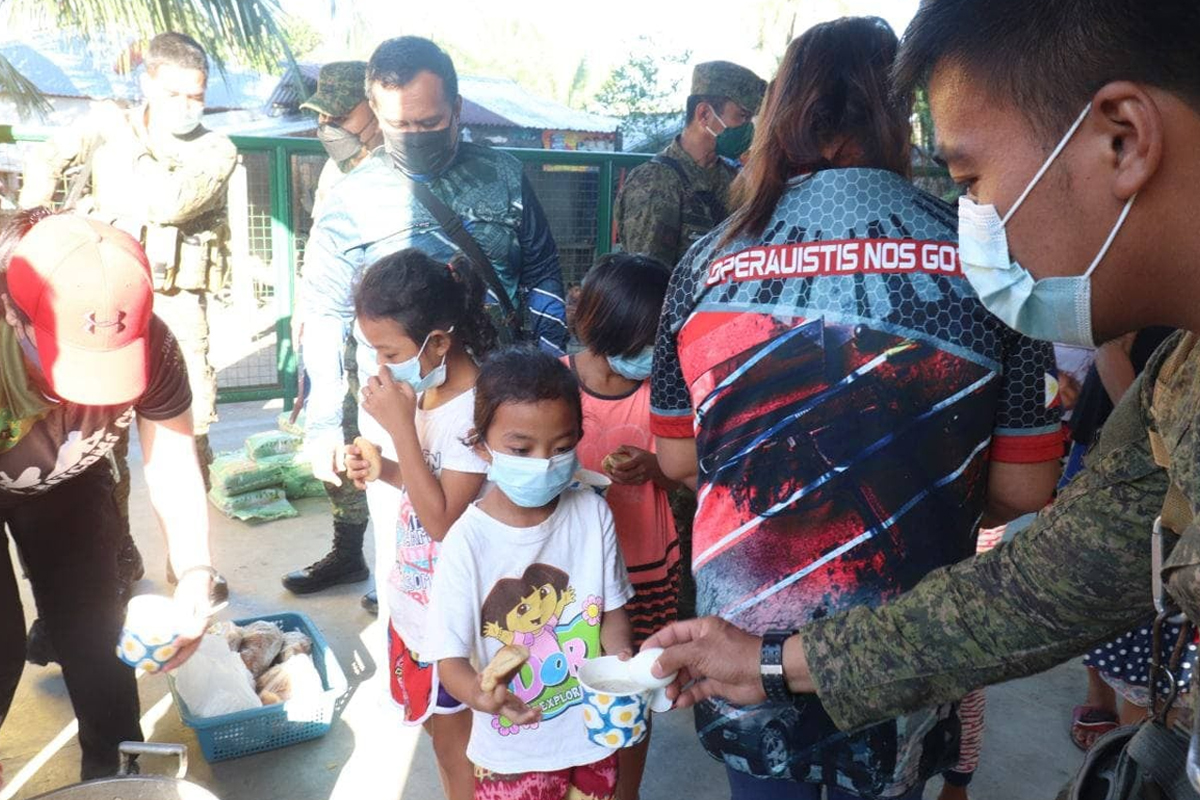 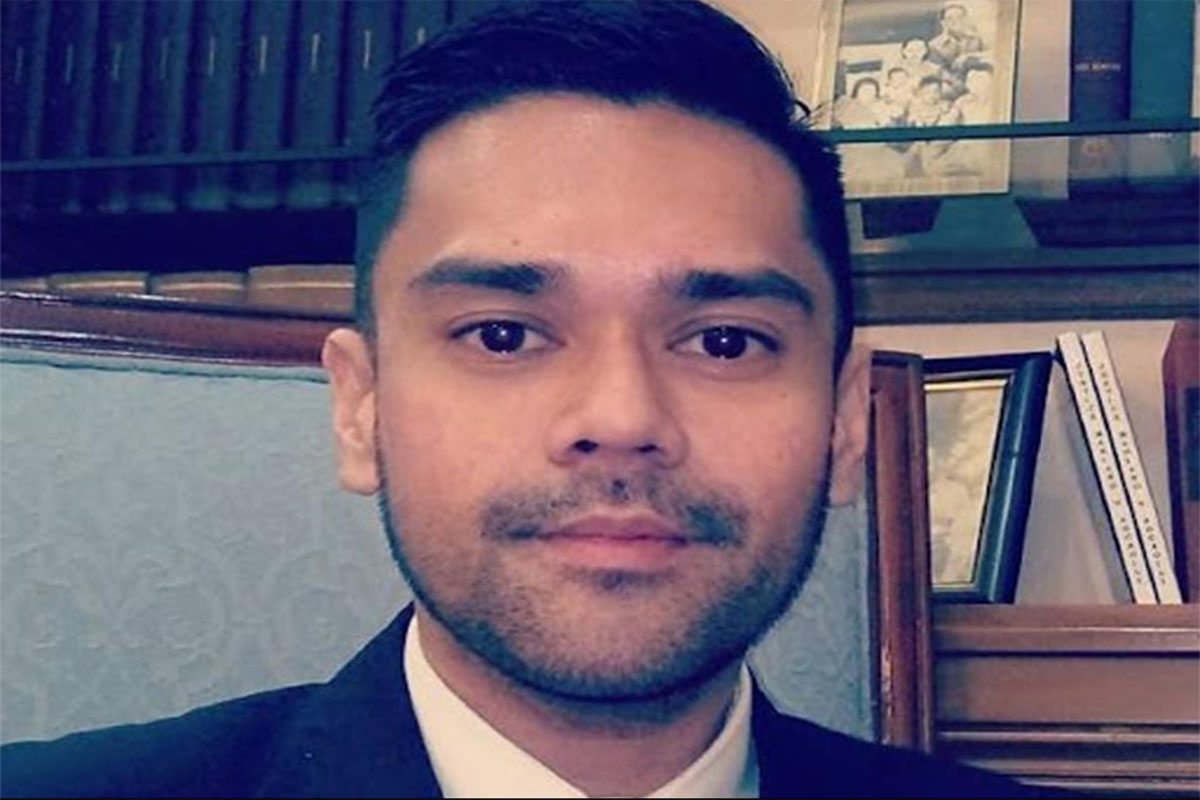 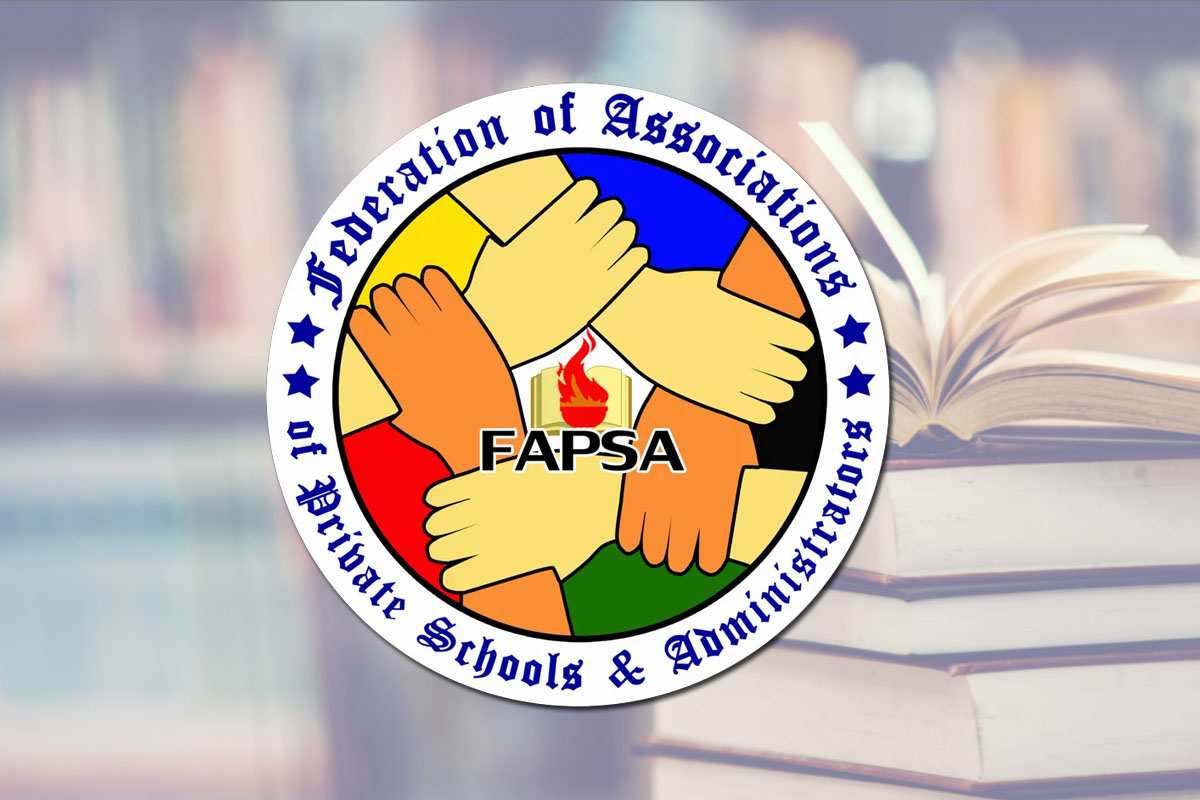 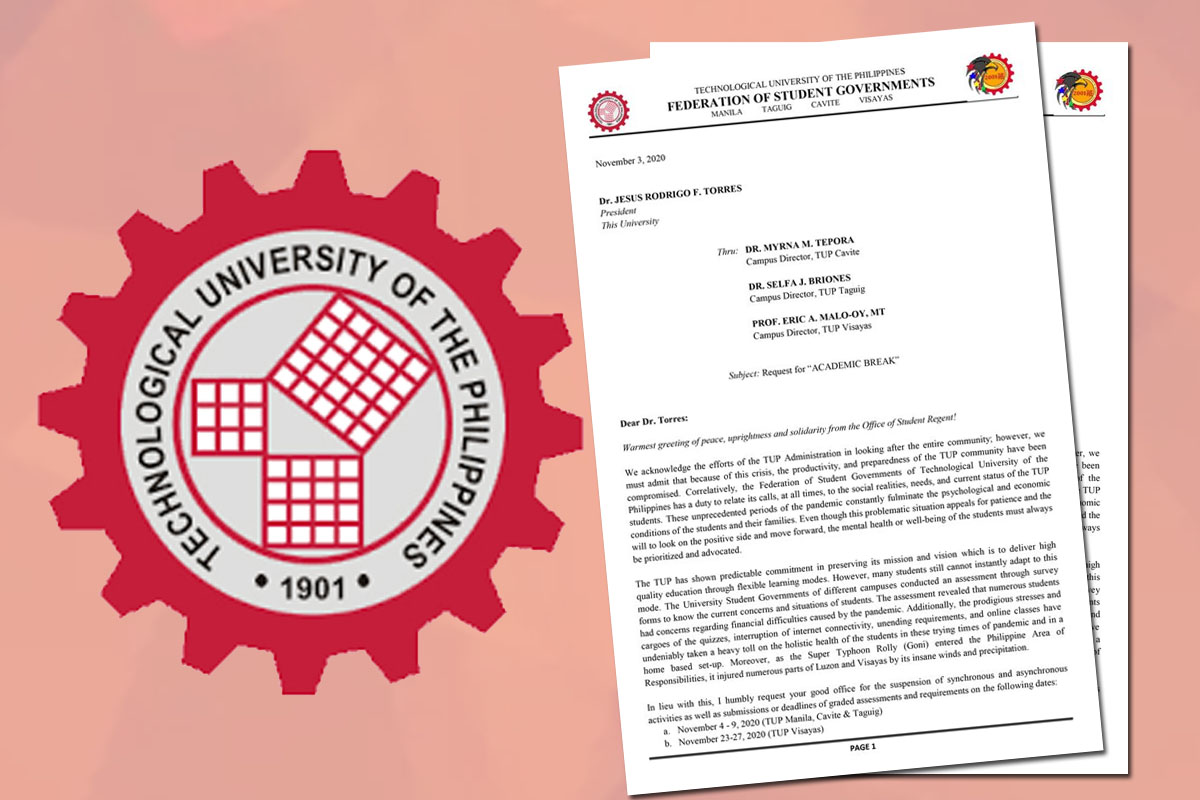