Carlito “Ribo” Ribo, Jr. shared through a Facebook post that he will take a hiatus from MPL.

Ever since June of 2021, the Mobile Legends: Bang Bang GOAT, Ribo was considering whether to take a break or to retire from the professional scene.

And it was over the weekend that the Bren Esports Veteran shared what he decided upon.

With the recent development, Bren Esports will be challenged in the MPL season 9  since it would be the first season that the team will not have Ribo in their lineup.

The MPL’s doctor and Bren’s sideliner has always been a key player for his multiple multiple positions.

The 26-year-old Ribo contributed in bringing 4 major MLBB trophies where Bren Esports bagged the title of Seasons 1 and 6 of the MPL-PH and international champions of the MSC 2018 and M2 World Championships.

Bren Esports will have to level up their game plan since they already lost star Karl “KarlTzy” Nepomuceno and veteran Efphraim “Ejhay” Sambrano during the off-season. 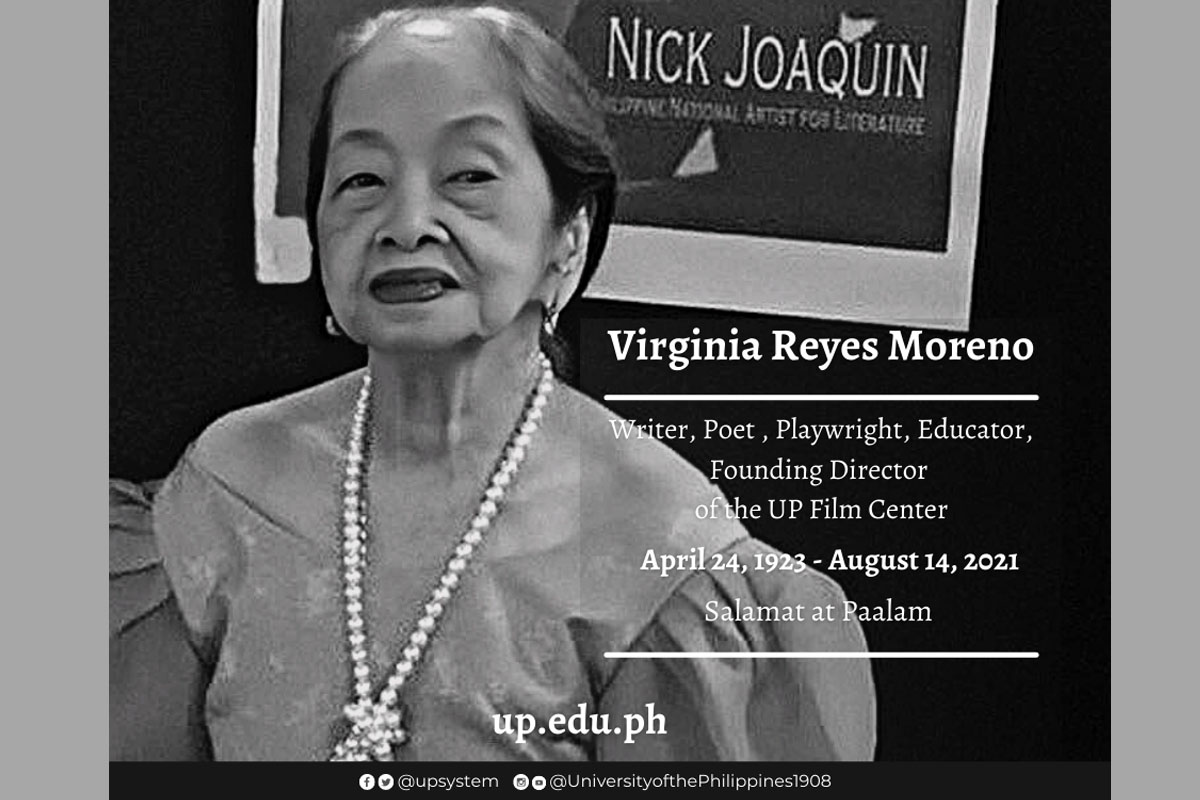 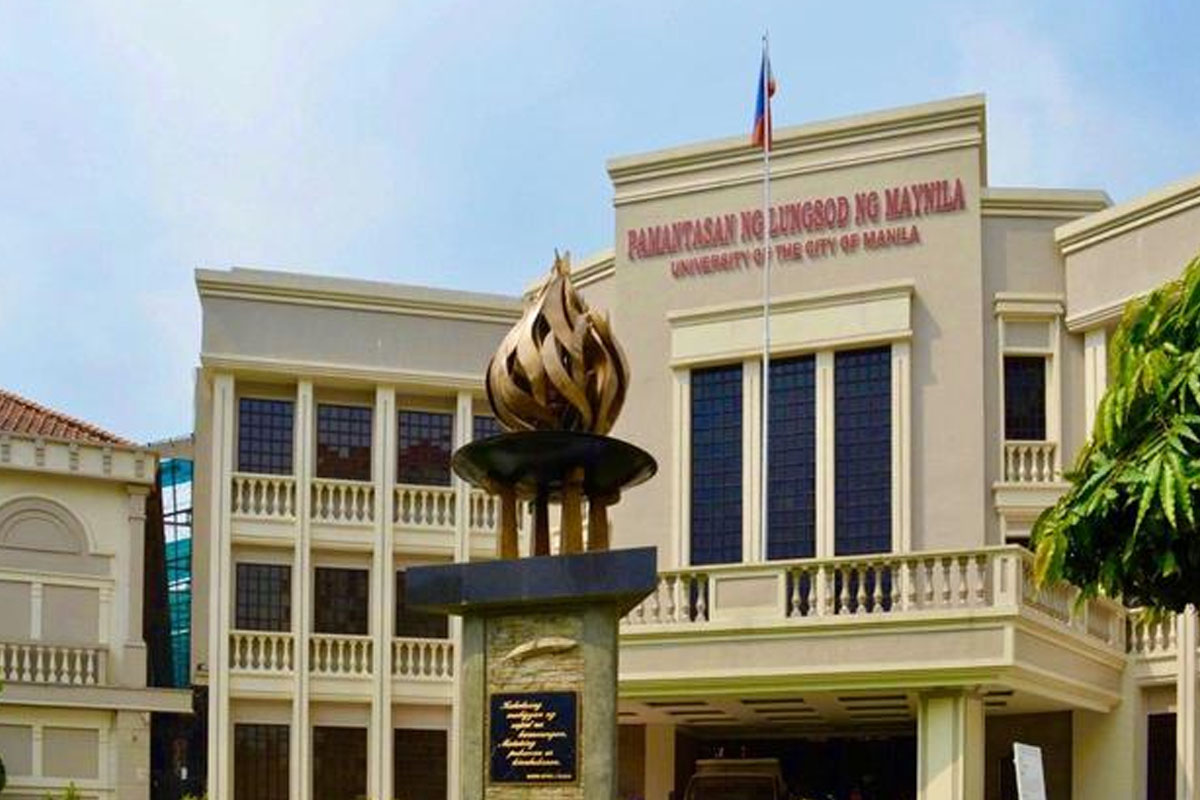 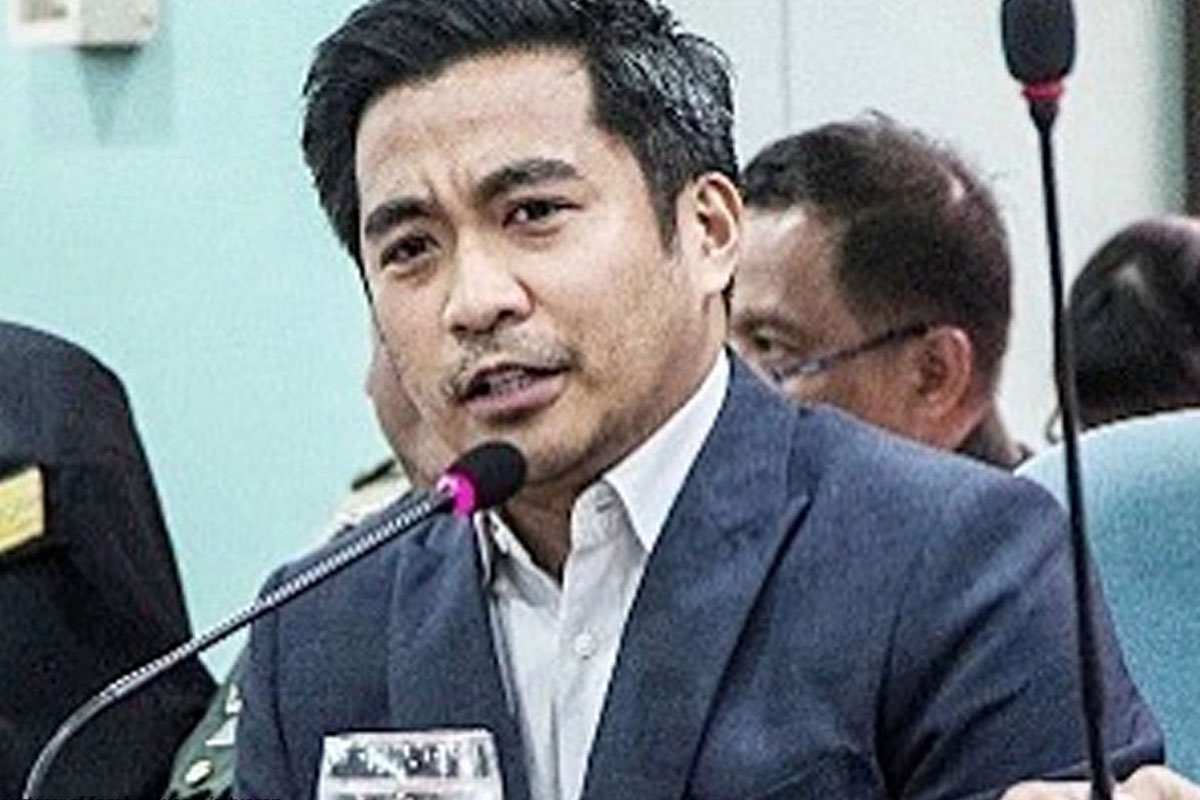 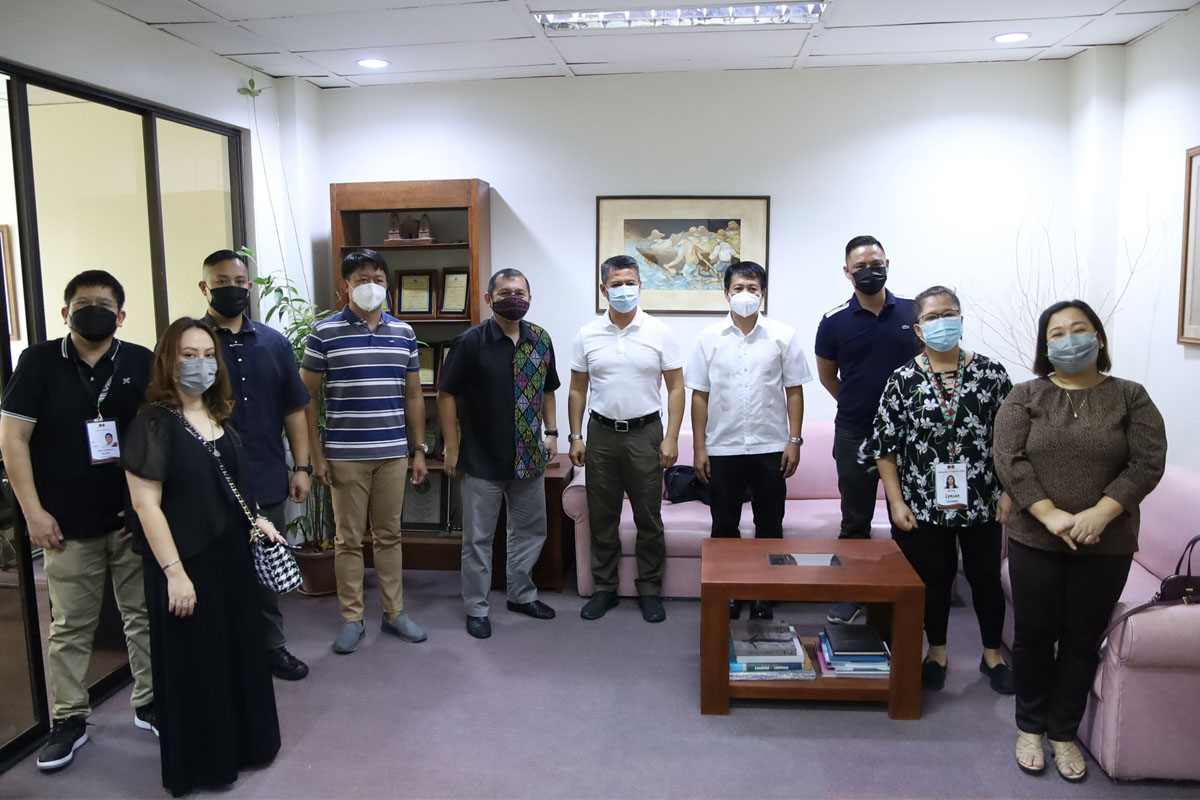 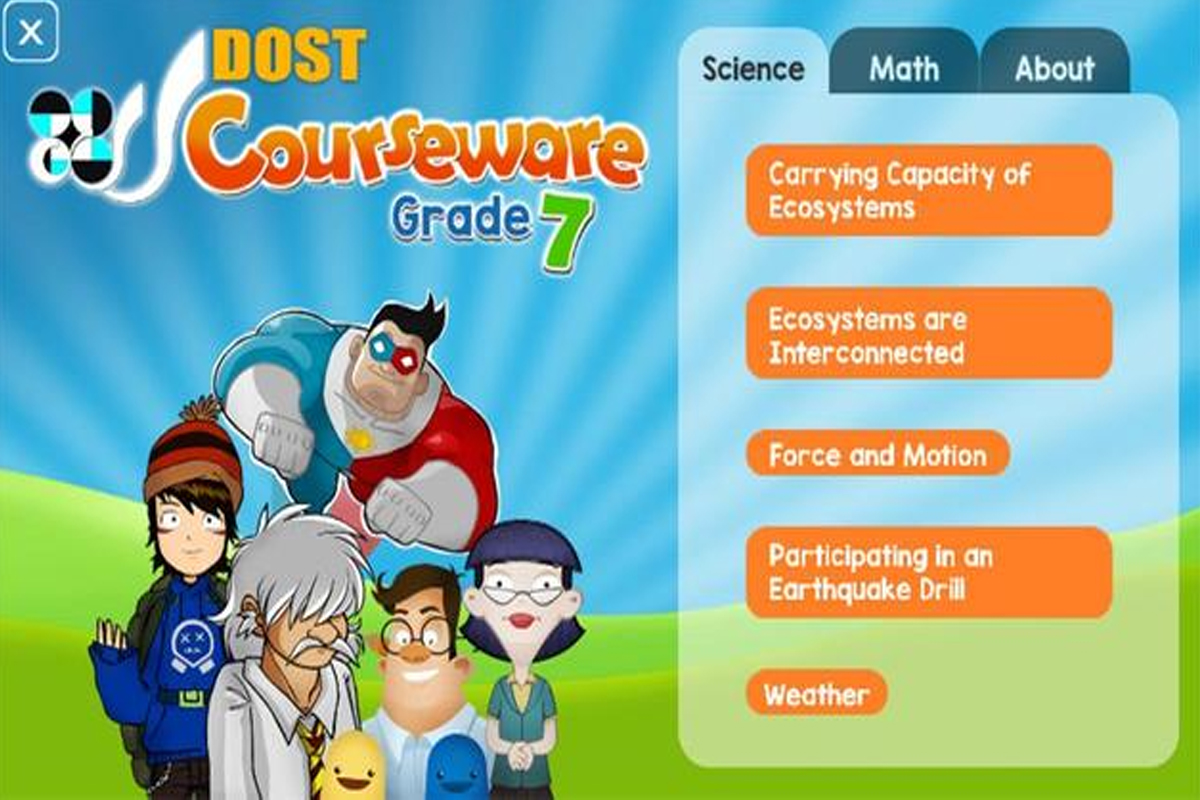