REBISCO YIELDS TO THAI CLUB IN A THRILLER 5 SET GAME

Rebisco Philippines suffers an upset over the Diamond Food of Thailand in the 2021 Asian Men’s Club Volleyball Championship’s end of preliminaries round on Monday at Terminal Hall in Nakhon Ratchasima, Thailand.

Rebisco rallied a furious fightback in the third set with a come-from-behind fashion but the Philippine-squad caught flat-footed in the fourth canto capped off by Thai club’s skipper Kittikun Sri-uttahawong, Kissada Nilsawai, and Kantapat Koonmee to force a decider.

Alfafara and Umandal lifted the Philippines to a 9-6 lead in the fifth but stumbled into unforced errors that made the Thai’s steal the momentum, 11-13.

Umandal top-scored Rebisco with another tournament-high 26 points from 23 attacks, two blocks, and an ace, while Alfafara registered 23 points off 20 kills and three blocks.

De Guzman delivered 16 points, while middle blocker JP Bugaoan contributed eight points, including a clutch hit in the third set, where Rebisco fought back from a 16-22 deficit to take the 2-1 match advantage.

The heartbreaking loss put the Philippines to a 0-4 card and will face the fifth-place finisher in Pool A to battle in the ninth to 10th places on Wednesday. 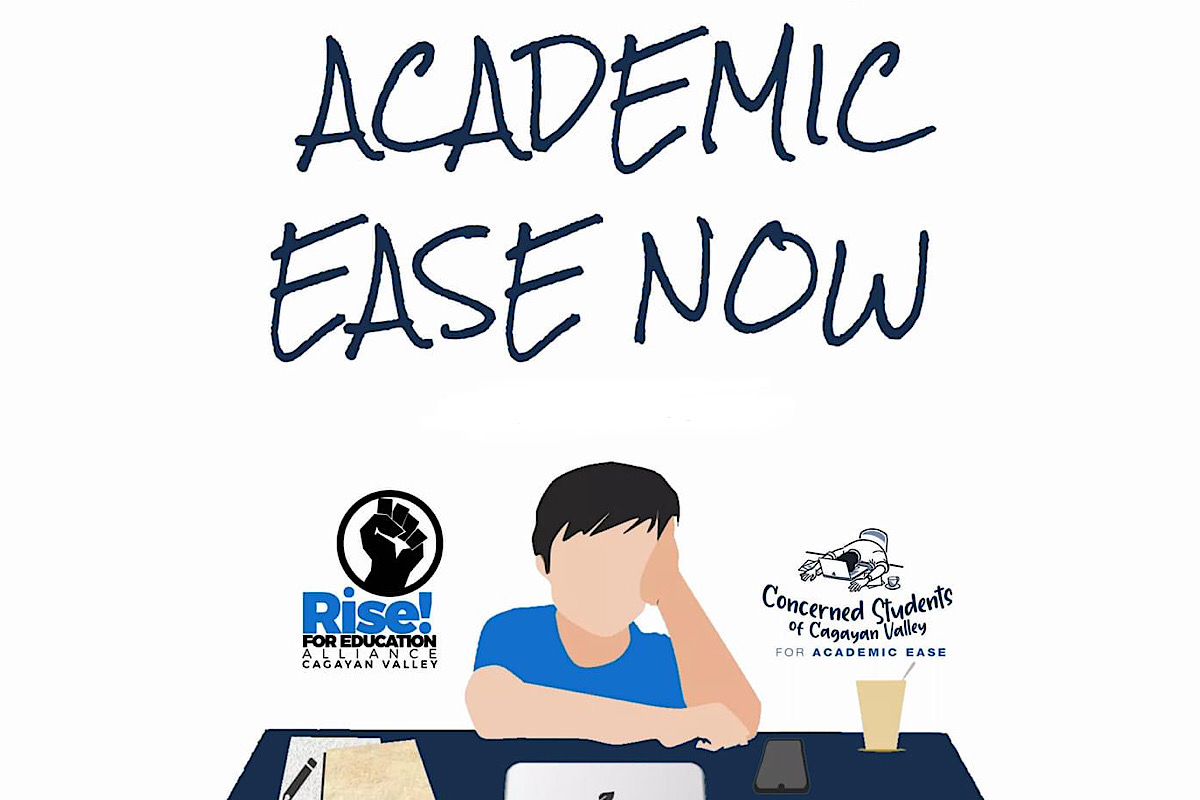 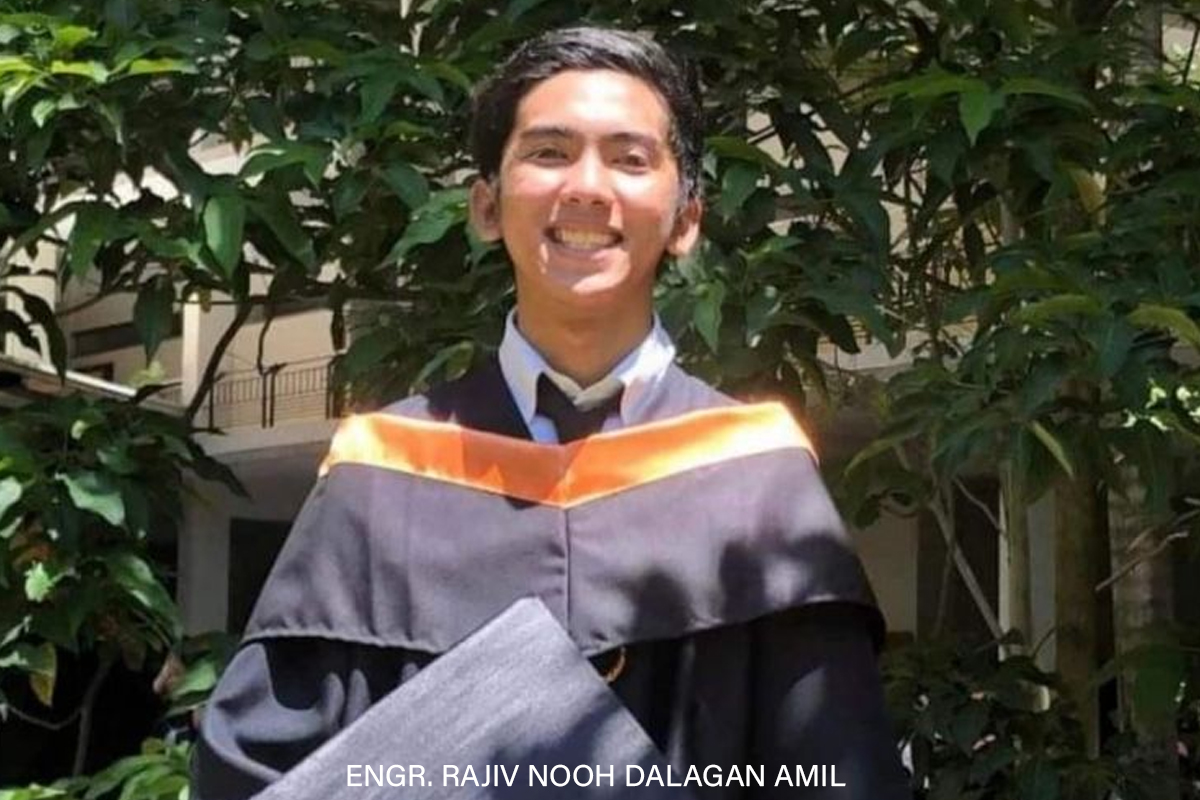 Health and Wellness DRINK YOUR WATER, KIDS! THE HEAT INDEX IS REACHING DANGER LEVELS, SO KEEP THESE IN MIND TO AVOID HEAT STROKE
PAULINE NACAR / 7 June 2021