Ravena had to check out of their elimination round game at the 5:30 mark of the third quarter.

Before his exit due to his shooting hand injury after diving for a loose ball and landing on it, the Asian import posted 6 points, 4 rebounds, a steal and a block in 18 minutes for San-En.

San-En leading the fourth quarter in the last two minutes with double digits, 80-69, had suffered a late meltdown as Shibuya flipped the switch chasing the deficit with an 11-0 run.

Kyle Hunt was fouled out with three minutes left on the clock for San-En leaving Stevan Jelovac as the lone reinforcement for the NeoPhoenix.

Former NBA player James Michael McAdoo capped off the match with a 12-0 closing run-scoring a tip shot with 0.3 seconds left.

The slide continued in game two as the Ravena-less San-En NeoPhoenix fell once again to Shibuya, 64-105.

Ravena has seated out during their supposed revenge match because of a fractured right index finger incurred during their first match.

Stevan Jelovac posted a double-double with his 13 points and 12 boards before spraining his ankle.

The match had been smooth sailing for the Sun Rockers having a 41-point advantage with Charles Jackson chipping in 21 points, 7 rebounds, and 3 assists, while former Los Angeles Laker Ryan Kelly had 16 points, 5 boards, and 1 block.

Ravena will be out indefinitely due to his injury and with no timetable given for his return.

According to San-En, the Asian import will undergo a detailed examination and appropriate treatment and rehabilitation will be provided.

“We will inform you as soon as the result of the detailed inspection is known,” the team stated. 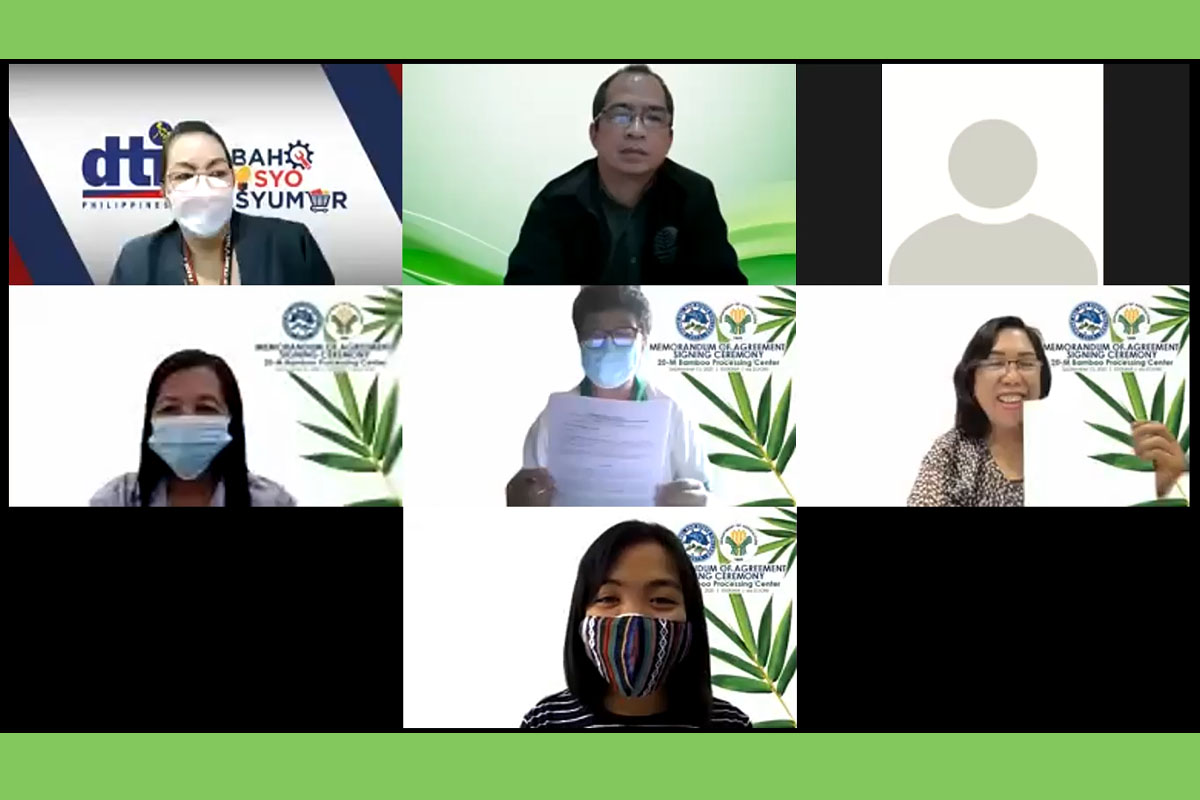 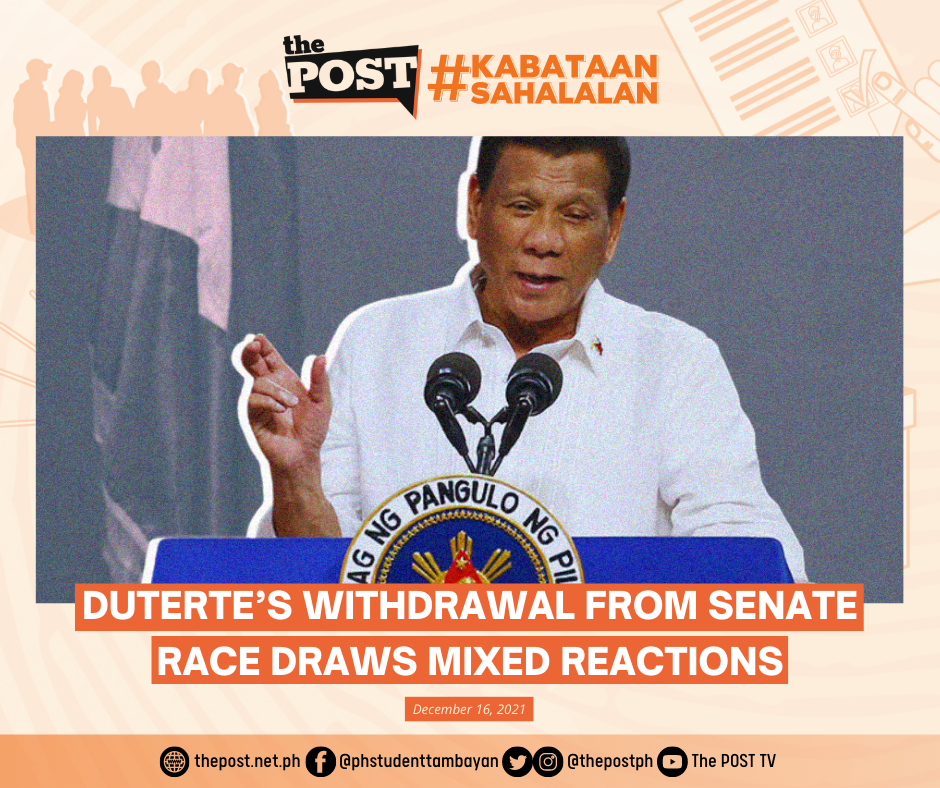 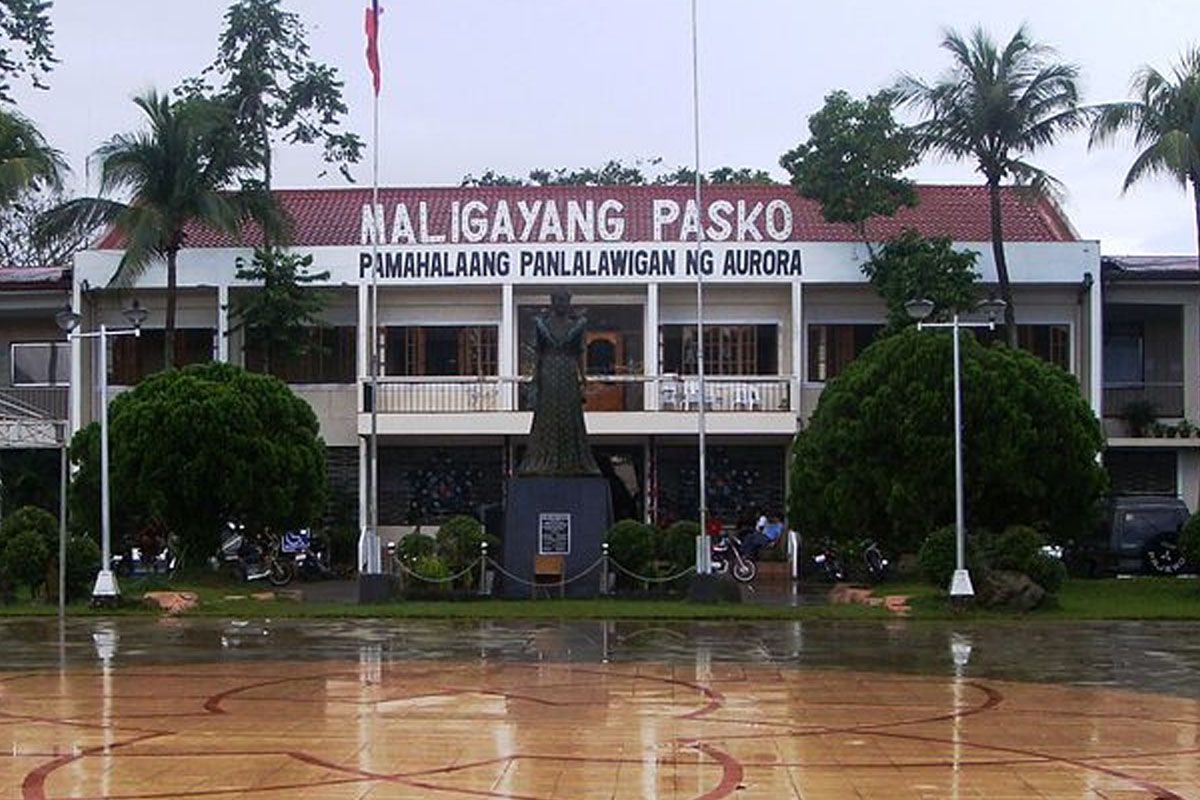 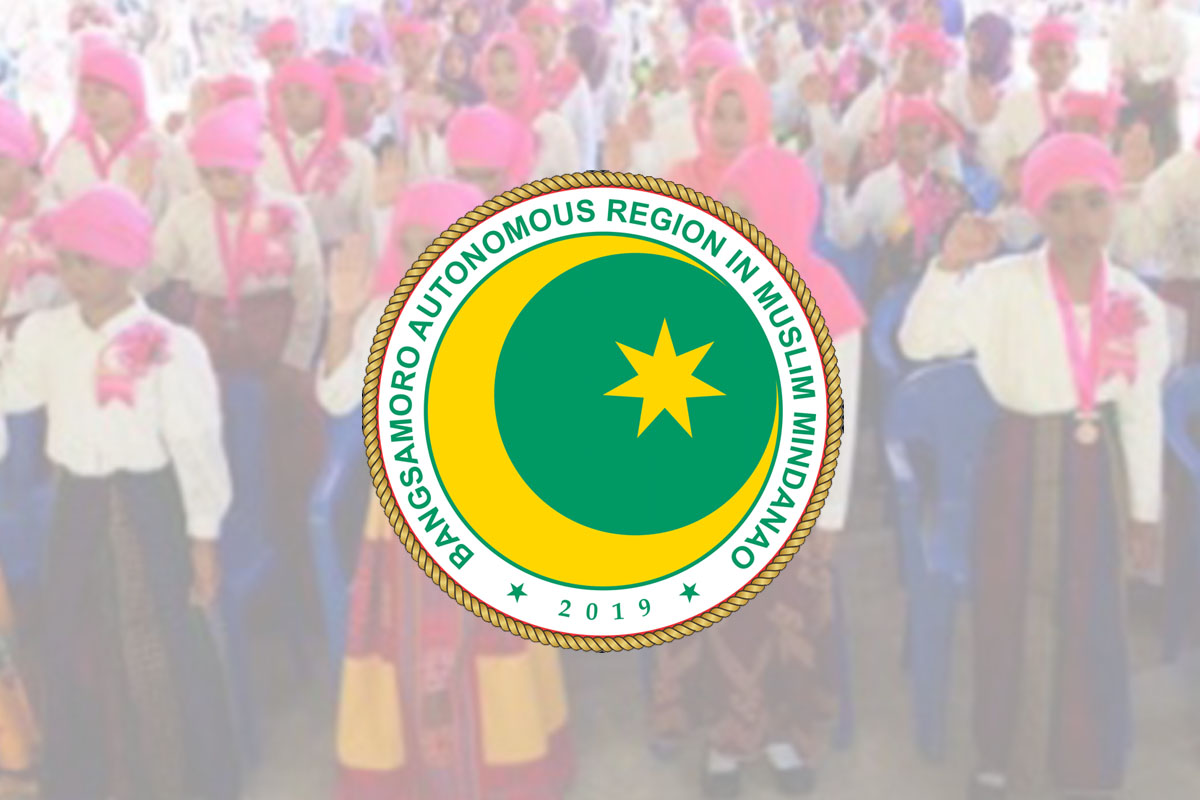 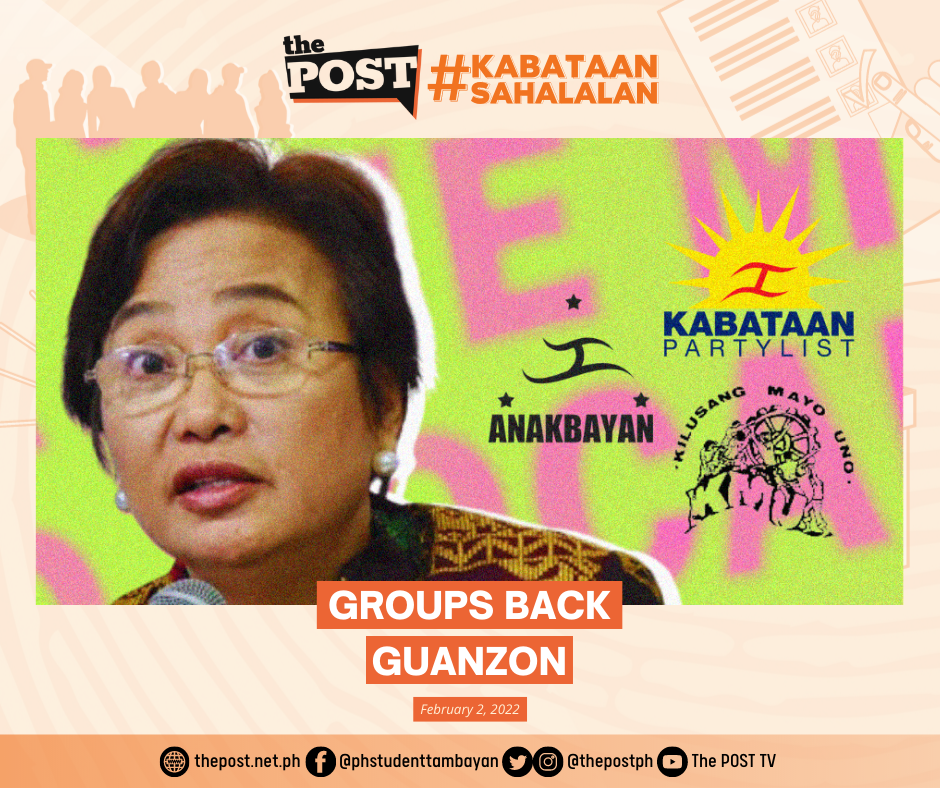