Organizers of the Premiere Volleyball League (PVL) put the Perlas Spikers games on hold as one member of the team tested positive for Covid-19.

The said development was announced yesterday, deciding to put a hold on the Perlas Spikers for mitigation and avoiding a possible outbreak in the Ilocos Norte bubble.

As per the safety protocols and measurement of the PVL, approved by the joint committee made up of GAB/JAO (Games and Amusements Board/Joint Administrative Order), thereafter of a reported positive case, the team, Perlas Spikers shall be put into separated isolation and quarantine individual rooms.

All Perlas Spikers’ members are scheduled for the RT-PCR test, five days after their last test on Thursday.

“Pending the results (of the tests), the scheduled games of Perlas have been postponed,” said Ricky Palou, president of the organizing Sports Vision Management Group, Inc.

Perlas will be put back on the court to play and compete once all members will yield a negative RT-PCR test result.

On the other note, two games of Perlas this week, to play with Choco Mucho team on Tuesday, and Petro Gazz on Thursday, are delayed. 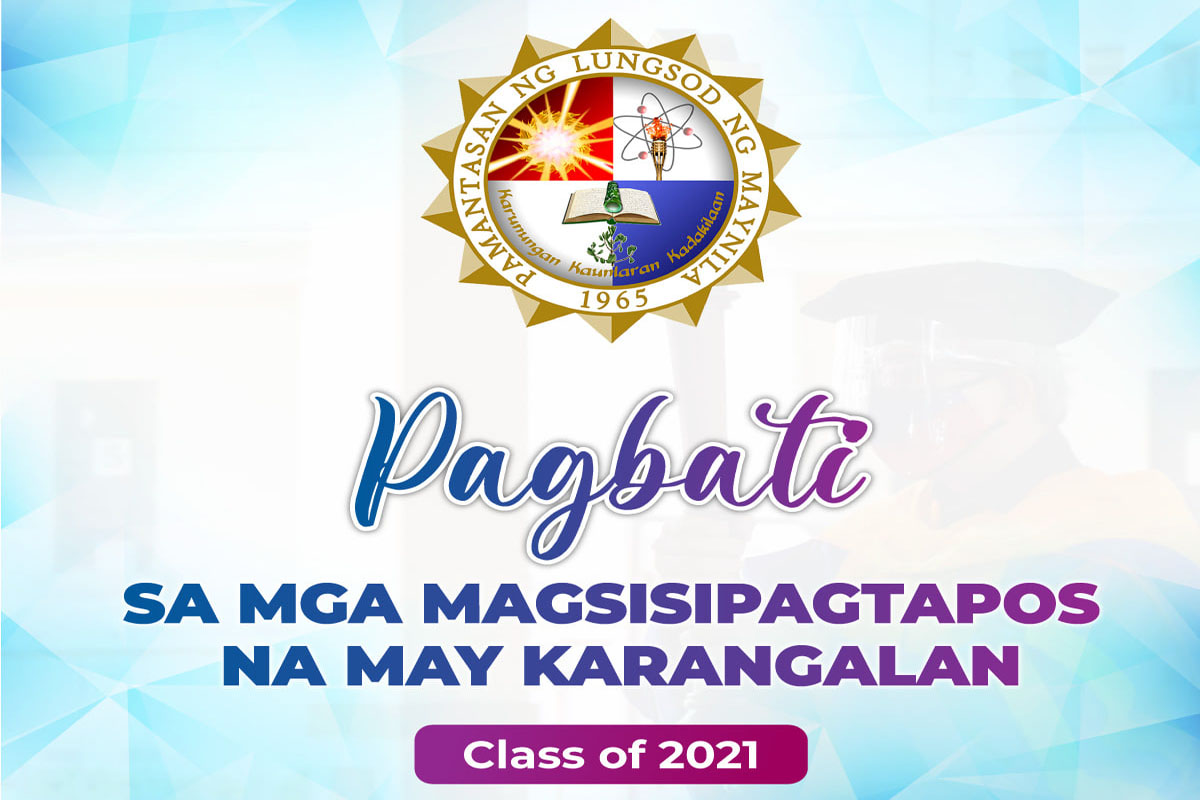 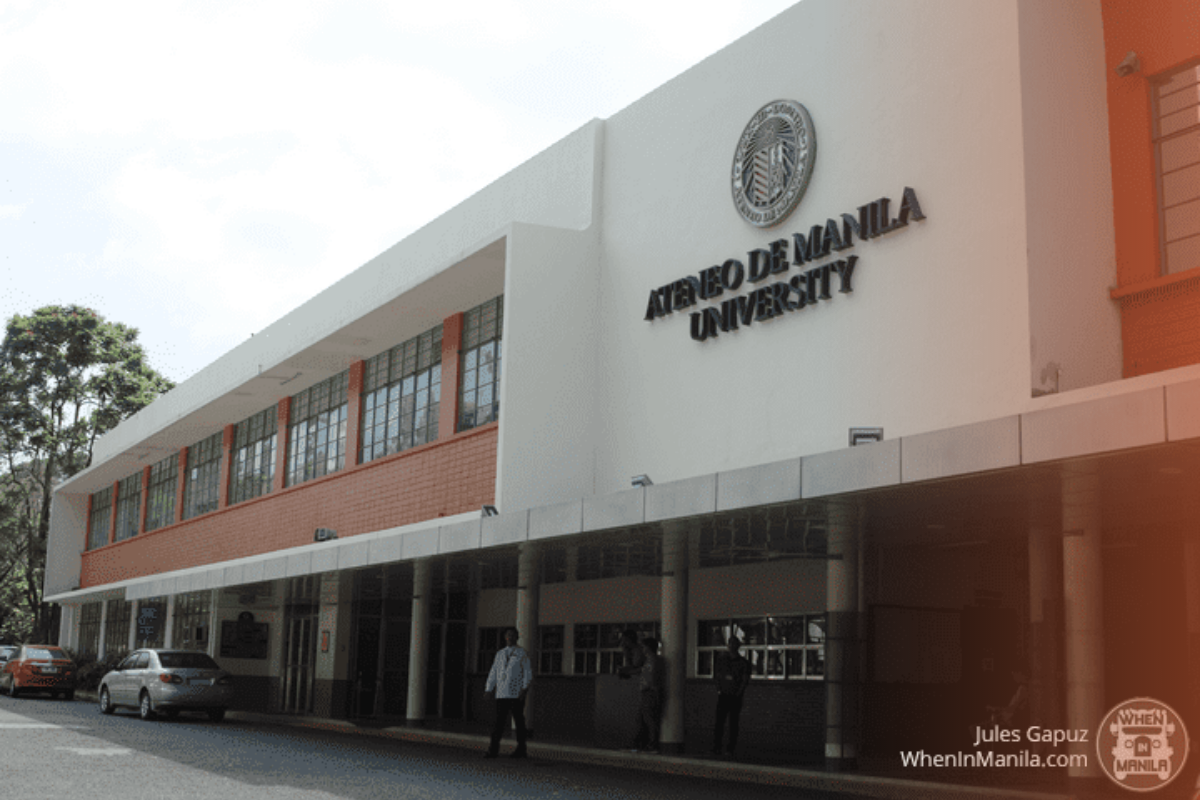 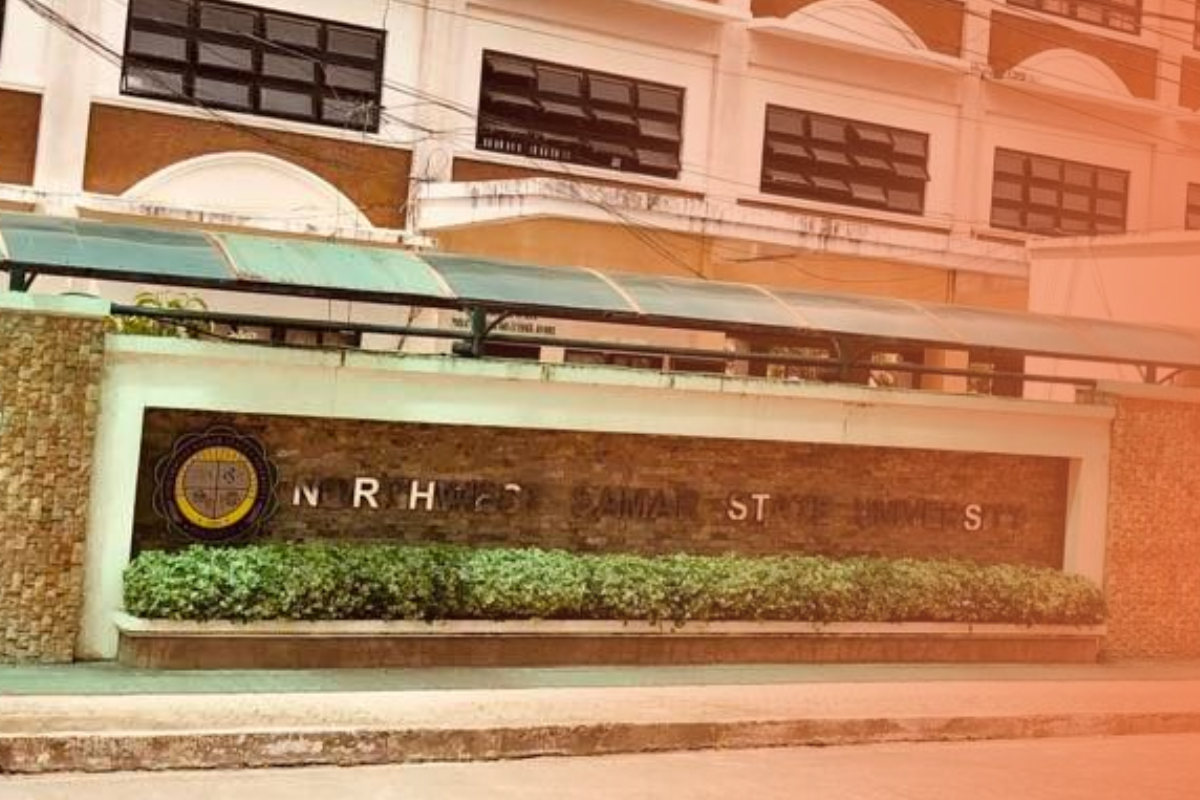 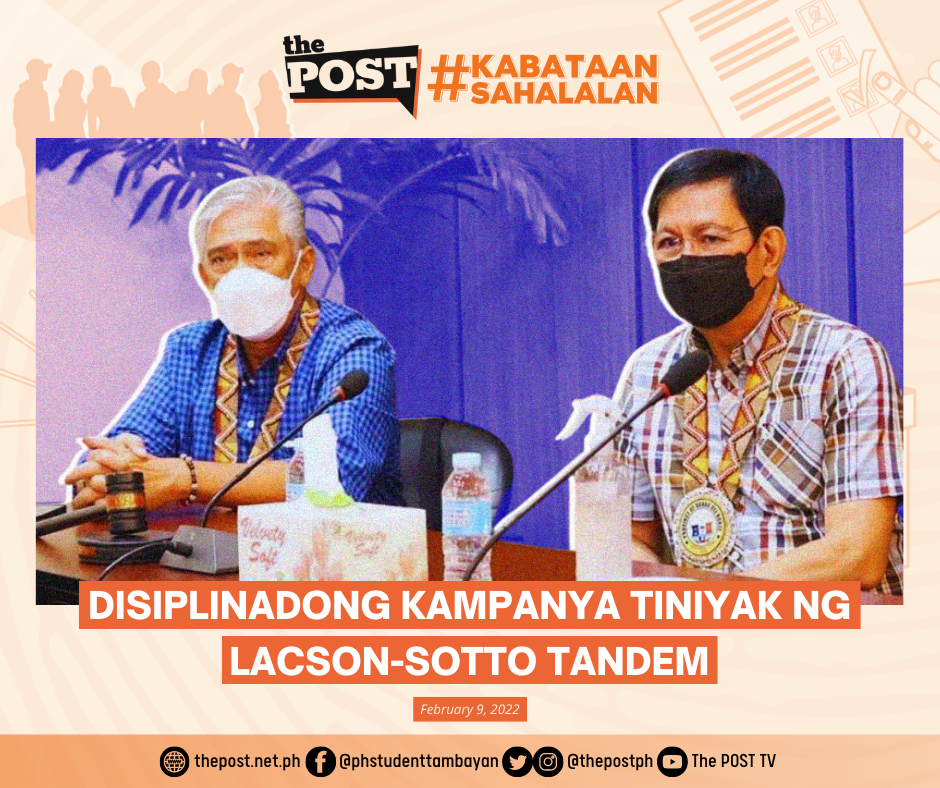