The Premiere Volleyball League (PVL), together with team representatives, came to a unanimous decision of postponing the supposed second PVL conference at the end of this year and taking time to rest.

However, due to the COVID-19 pandemic, Collegiate Conference became impossible to hold as face-to-face classes are yet to be allowed.

On the other hand, the Open Conference successfully ended last month under a bubble format in Bacarra, Ilocos Norte, but the Reinforced Conference was concurred by the 11 teams to be postponed.

“We had a meeting last Friday with all the Club teams representatives and it was unanimously decided that we will just take a break this year so players can rest,” Liao shared.

Still, the PVL was hoping to corroborate the second professional conference by featuring Open Conference and import-flavored Reinforced Conference that are expected to begin sometime in February and October, respectively.

“It will be a new Professional Season with 2 Conferences. Open and hopefully Reinforced,” Liao said. 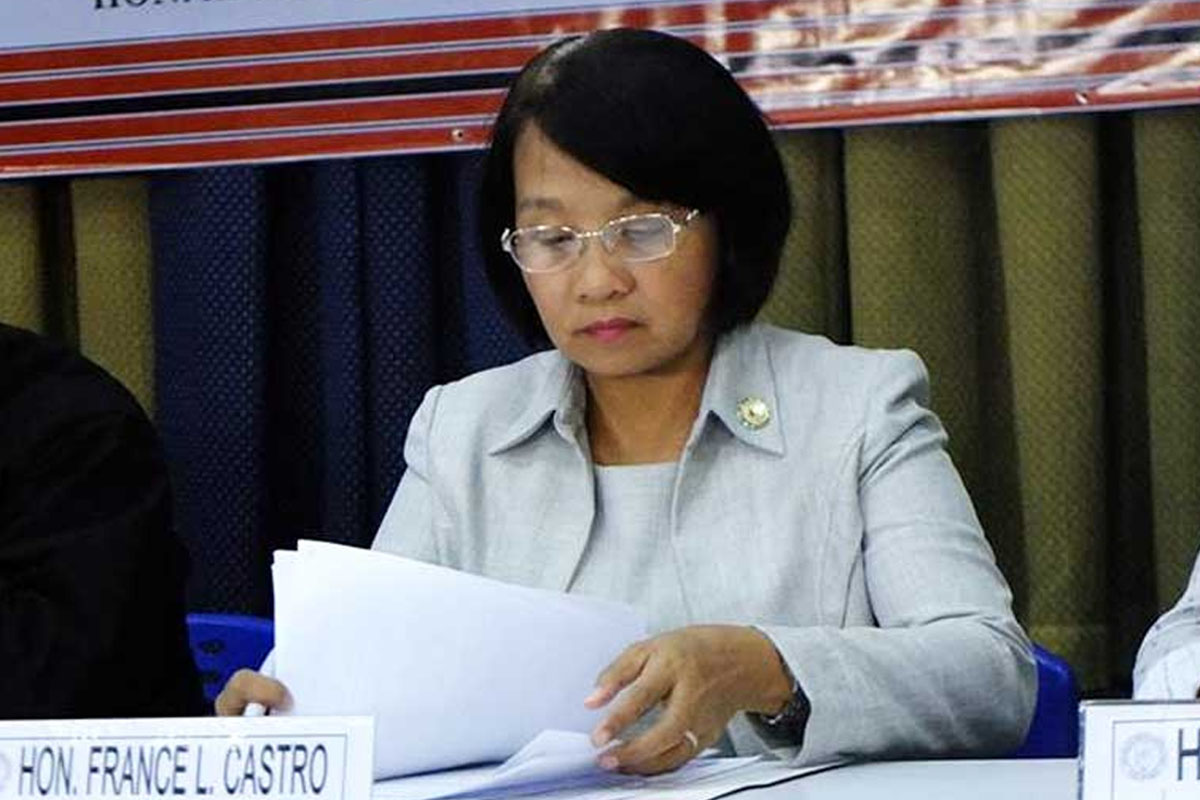 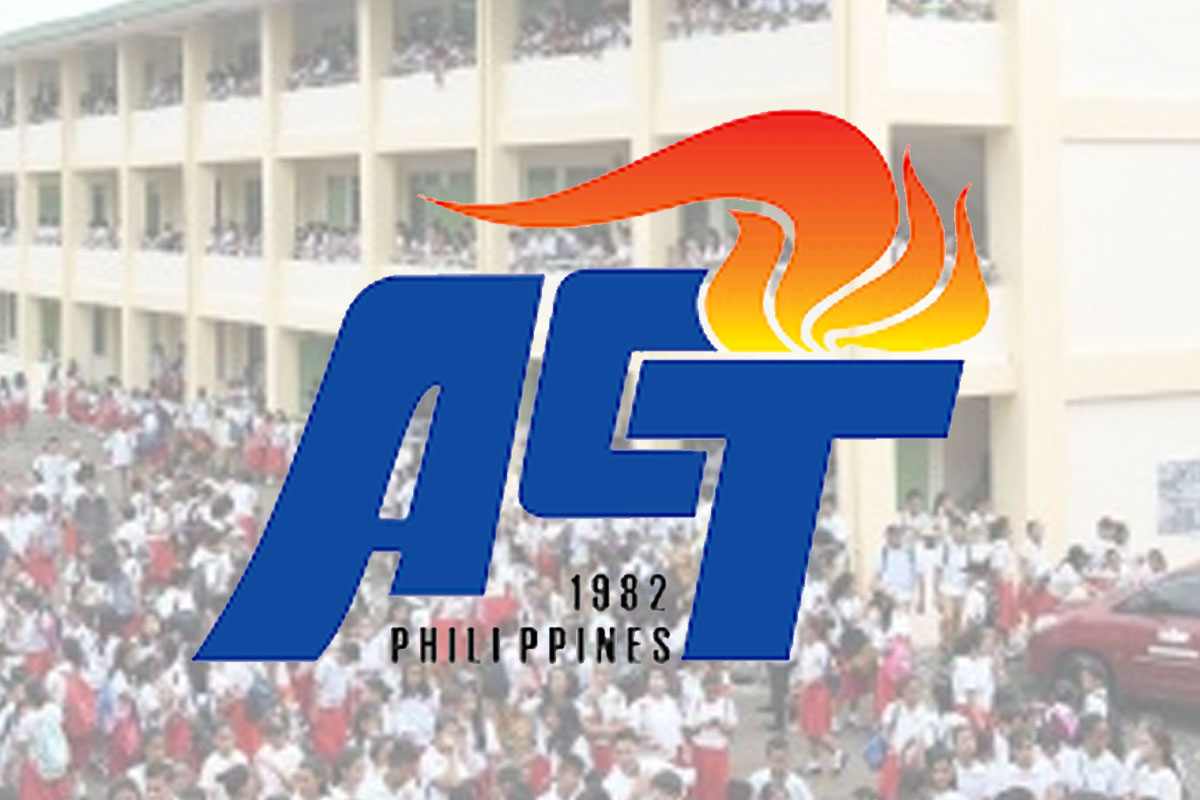 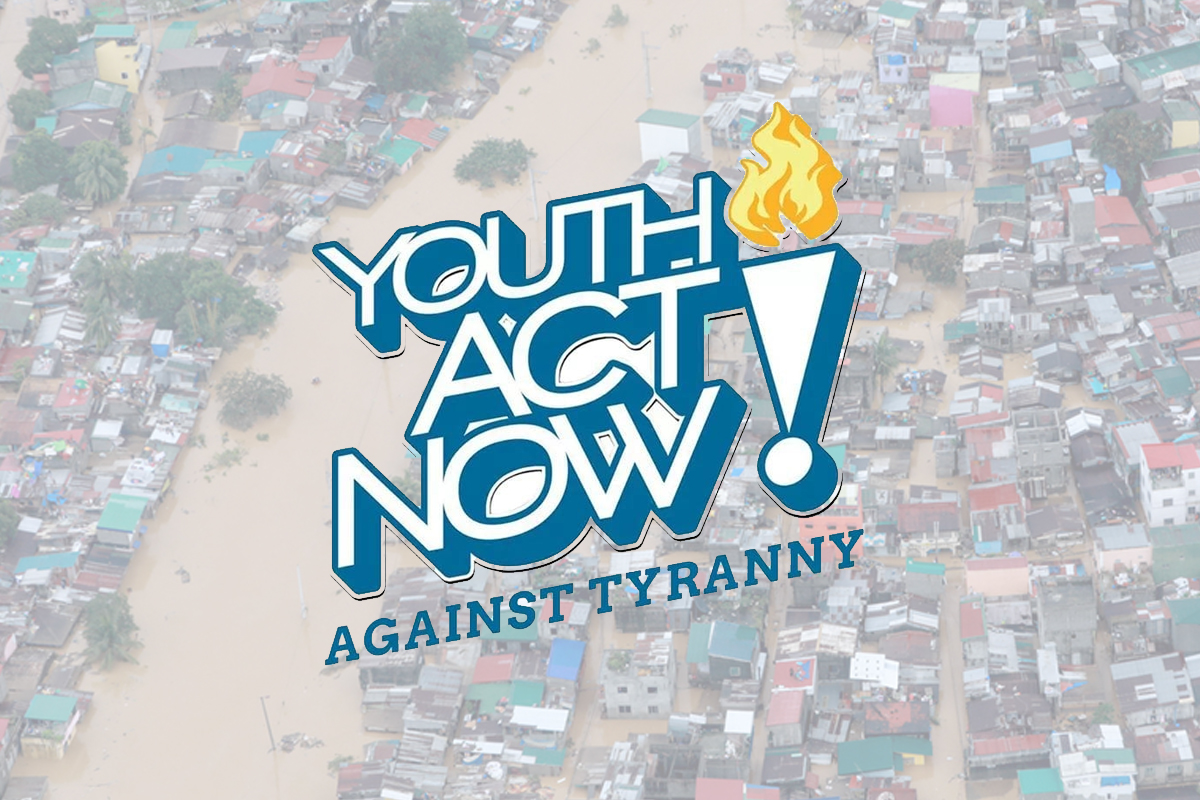 The Gist INFLUENCERS TO FOLLOW IF YOU WANT A GOOD LAUGH
SUNSHINE ENERO, INTERN / 8 February 2022 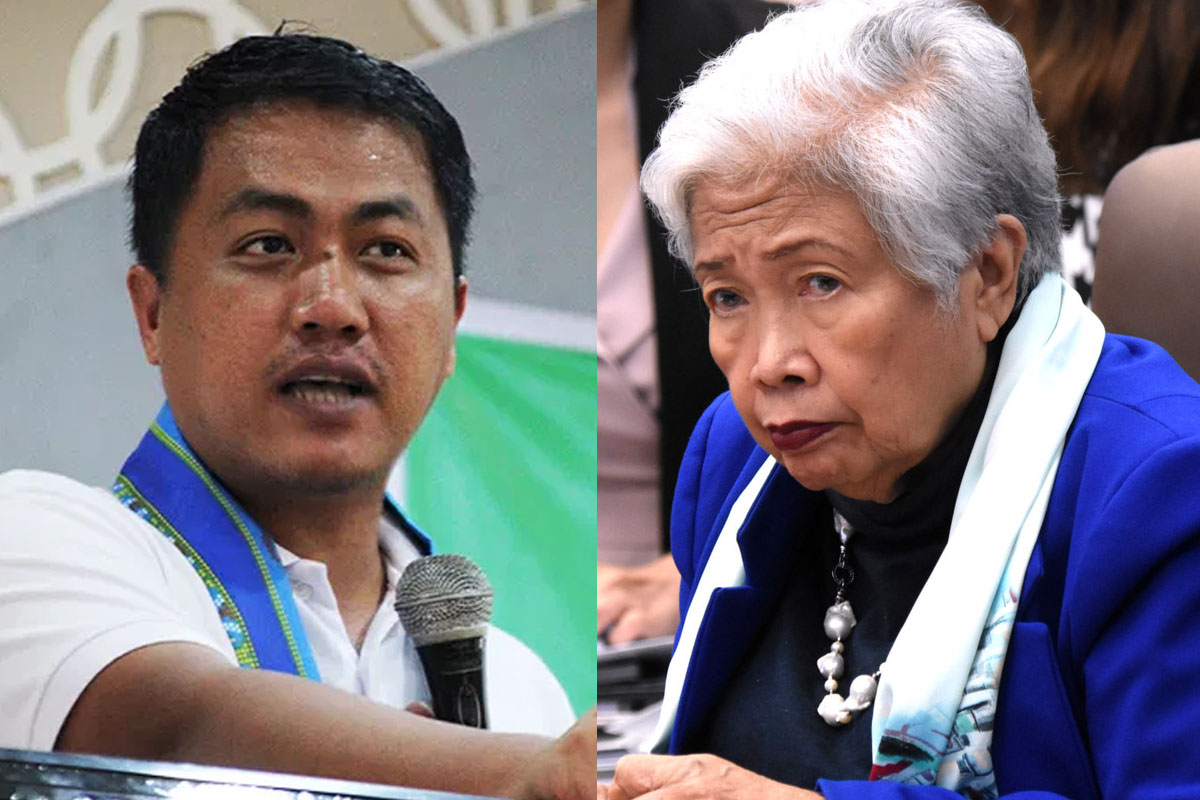