In light of the recent memorandum released by the Maharlika Pilipinas Basketball League (MPBL), Pilipinas VisMin Super Cup officials clarified that the league will not be competing with MPBL. 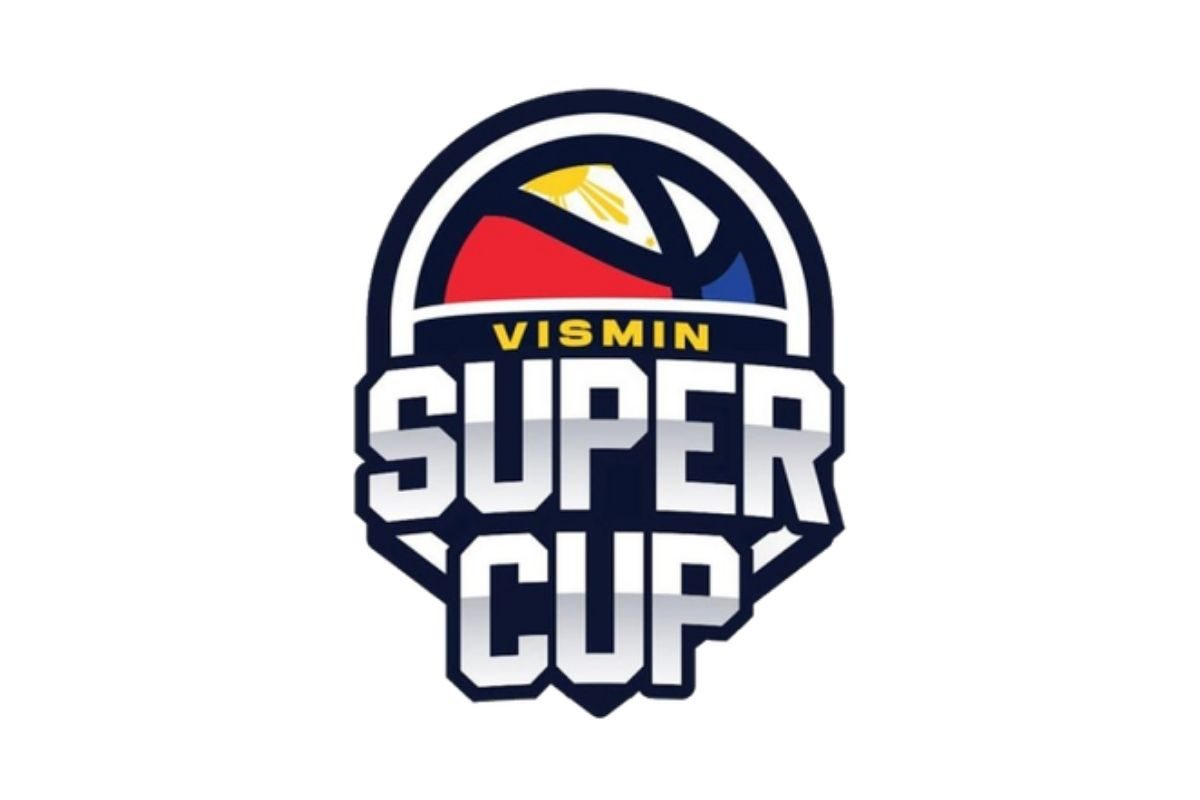 The league’s restart aims to provide a means of livelihood not only to its club players but also to other personnel involved in the game of basketball who are affected by the worsening case of the pandemic.

Rocky Chan, VisMin Cup COO Rocky, is looking forward to the reconsideration of the MBPL to classify their players who are going to take action in the VisMin Cup as professionals, and therefore subject to limitations for ex-pros as per the rules of the three-year-old regional league.

“We respect their decision on the matter because it’s their league,” said Chan to Spin.ph, adding that he holds the MPBL and its founder Senator Manny Pacquiao in high regard.

“We just hope they will reconsider their decision kasi at the end of the day, ang kawawa are the players.”

“For us at VisMin, and with our current situation and crisis, di na namin iniisip yung status. What we are thinking is to be able to generate jobs for the players, coaches, utilities, cameramen, commentators, among others,” he added.

“With the Visayas and Mindanao leg, we would be able to provide jobs for more or less 500 individuals and be able to help their families. That’s our goal for now.”

A week before the launching of the Visayas leg in Alcantara, Cebu on April 9, the MPBL released a memorandum that is expected to have an effect on the players participating in the VisMin Cup, which is a pro league, unlike the MPBL.

MPBL only permits each club to accommodate seven ex-pros in their lineup, with only five of them allowed to play per match.

The memorandum was released after Basilan and Valenzuela teams decided to take action in the VisMin Cup.

To generate jobs and provide entertainment to the basketball-loving Filipinos are the reasons for the VisMin Super Cup inauguration, according to Chan.

“Everyone must help each other, and provide our people even on television and social media a venue to again watch and provide entertainment thru basketball,” said the VisMin Cup official. 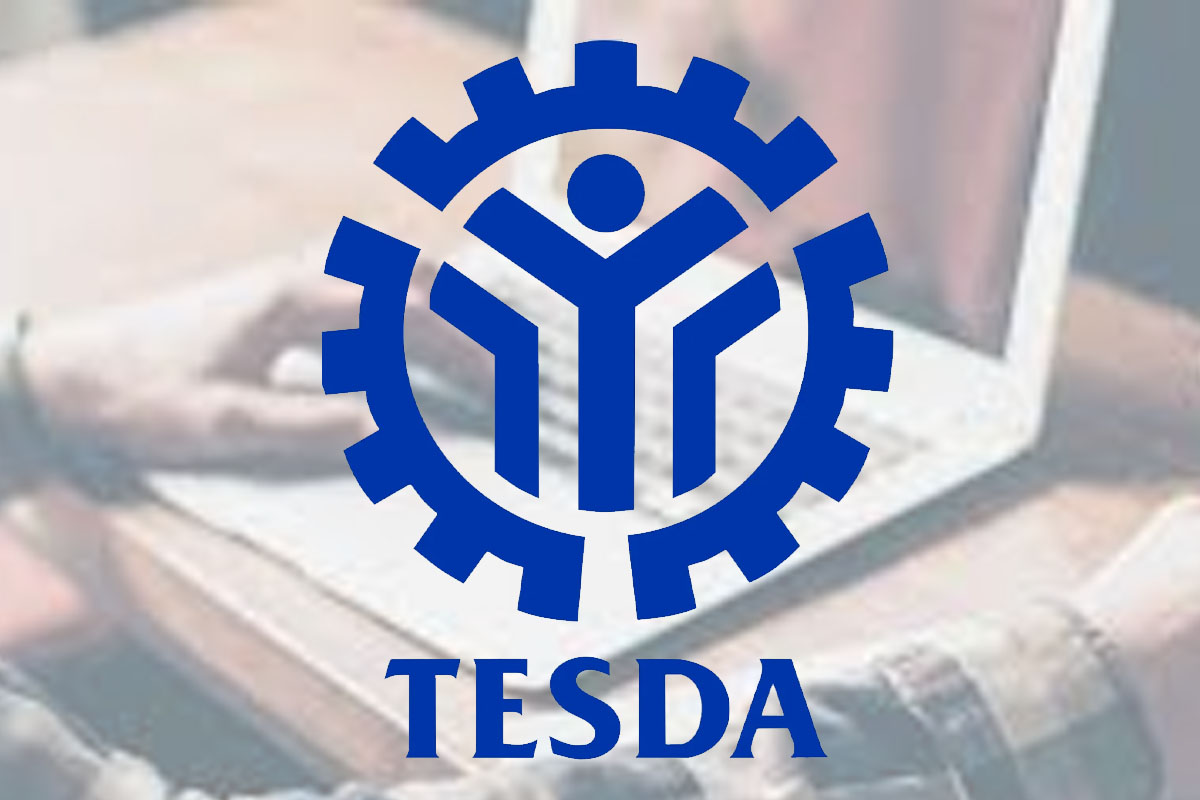 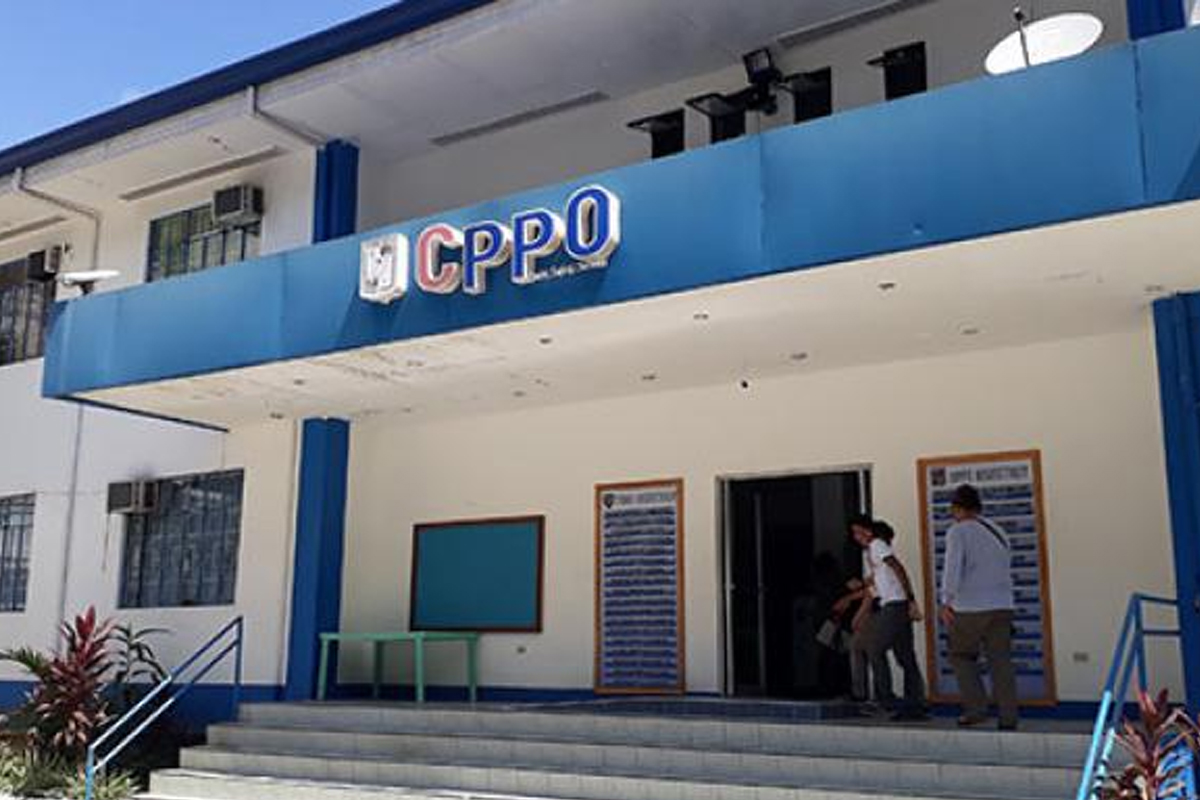 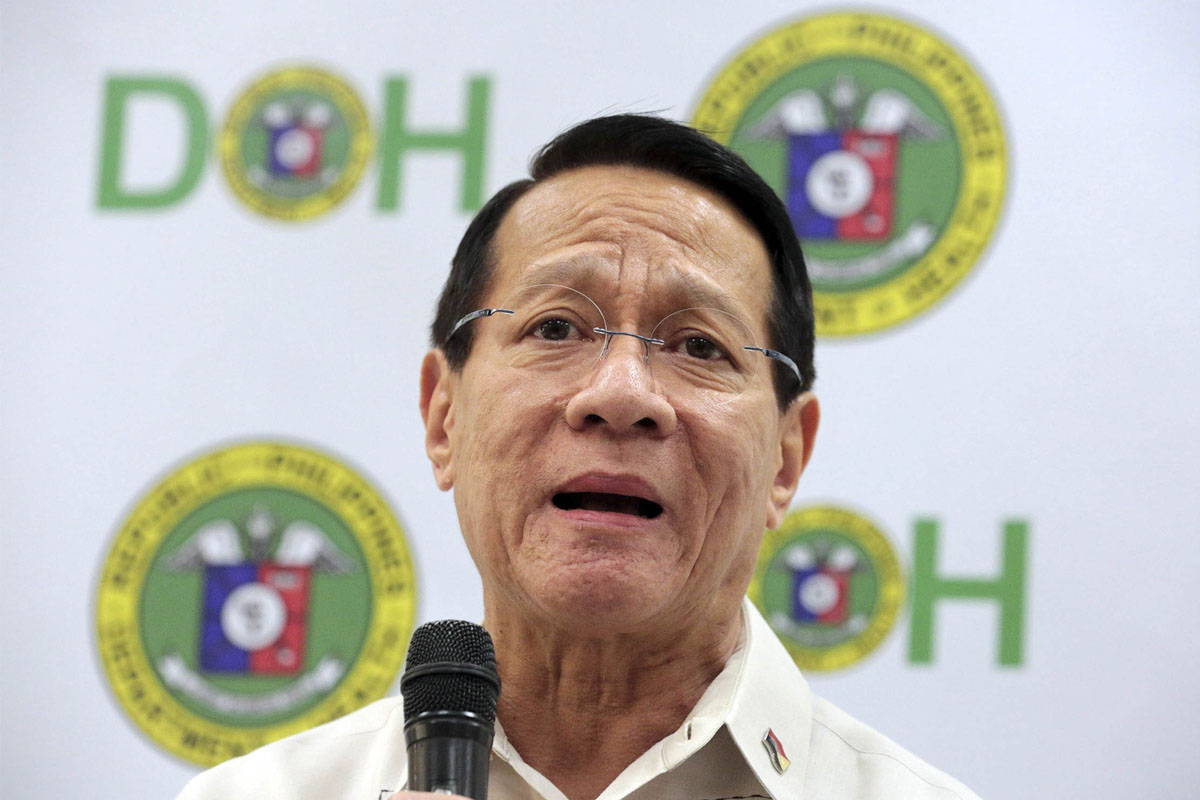