Players who were not able to attend the tryouts in the Subic Gymnasium on Wednesday will be unserved for spots in the women's national volleyball team.

16 players out of the 40 invitees who joined the event will be the only ones assured of spots in the national team said  Philippine National Volleyball Federation (PNVF) president Tats Suzara.

“If you don’t try out, you will not make the national team. I want to be fair to all, no try out, no national team,” Suzara said in an interview with ABS-CBN News.

The federation held the national team selection for the 2021 Asian Games this early to push through with their schedule and to be on par in preparations with the other competing countries.

“Every one of us is really afraid, but we have to push through with the timeline. We cannot wait. The pandemic, we don’t know when it will stop. Other countries like Italy, Brazil, Japan, USA, their leagues now have finished and they are going to their national team training. If they did not stop, we should not stop also,” Suzara explained.

The PNVF president is asking the athletes who missed the cut for the national team for their understanding and hoped they continue to support the team itself and the federation.

“Even though they are not able to attend the tryouts, support the national team, support the federation. I know it’s not easy for them to decide to come to these tryouts, but we have to do this exercise, to be transparent, to be fair,” he said.

On the other hand, Suzara added that considerations will be given to players who failed to join the tryouts for legitimate reasons.

Tryouts for the volleyball national team will continue on Thursday for the men’s team while assessment for the beach volleyball teams will be on Friday. 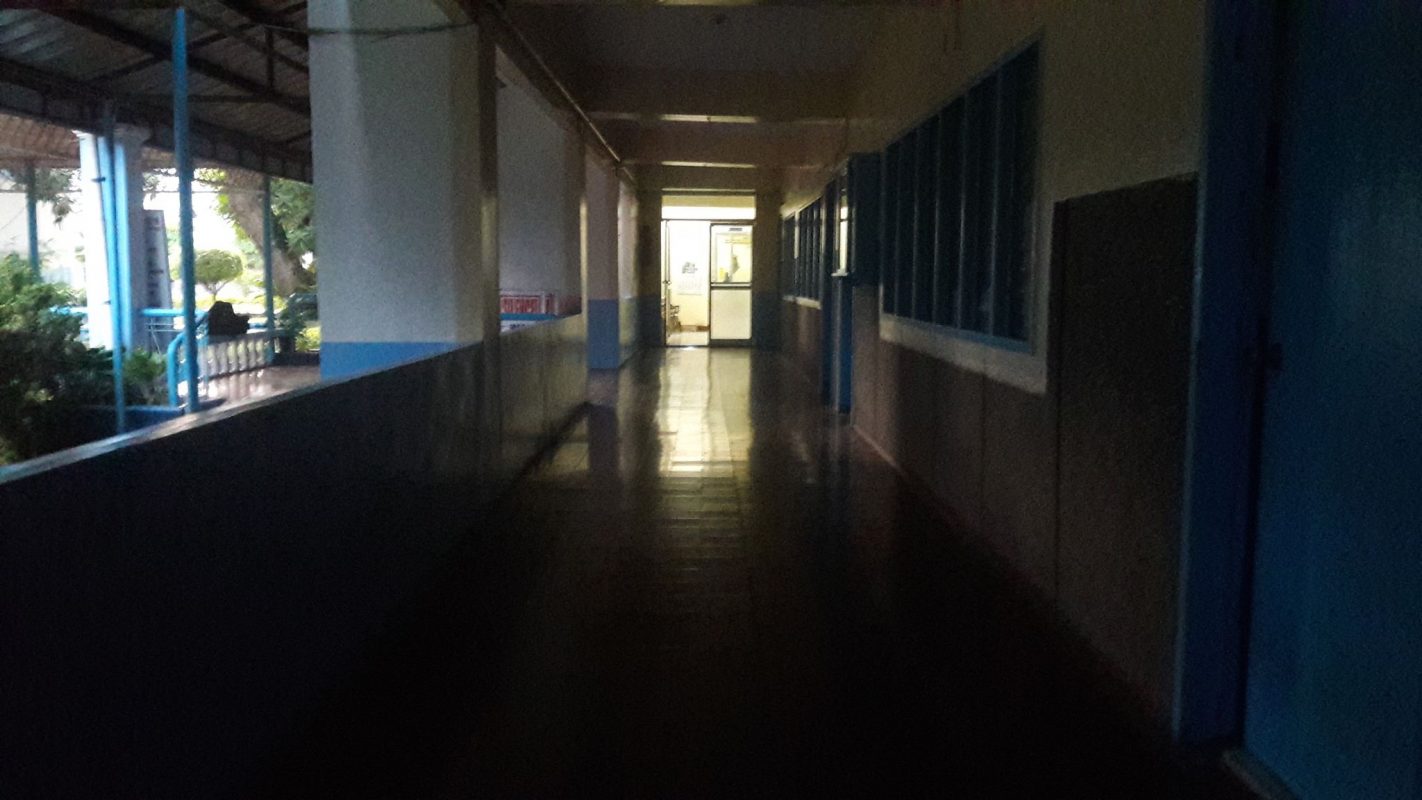 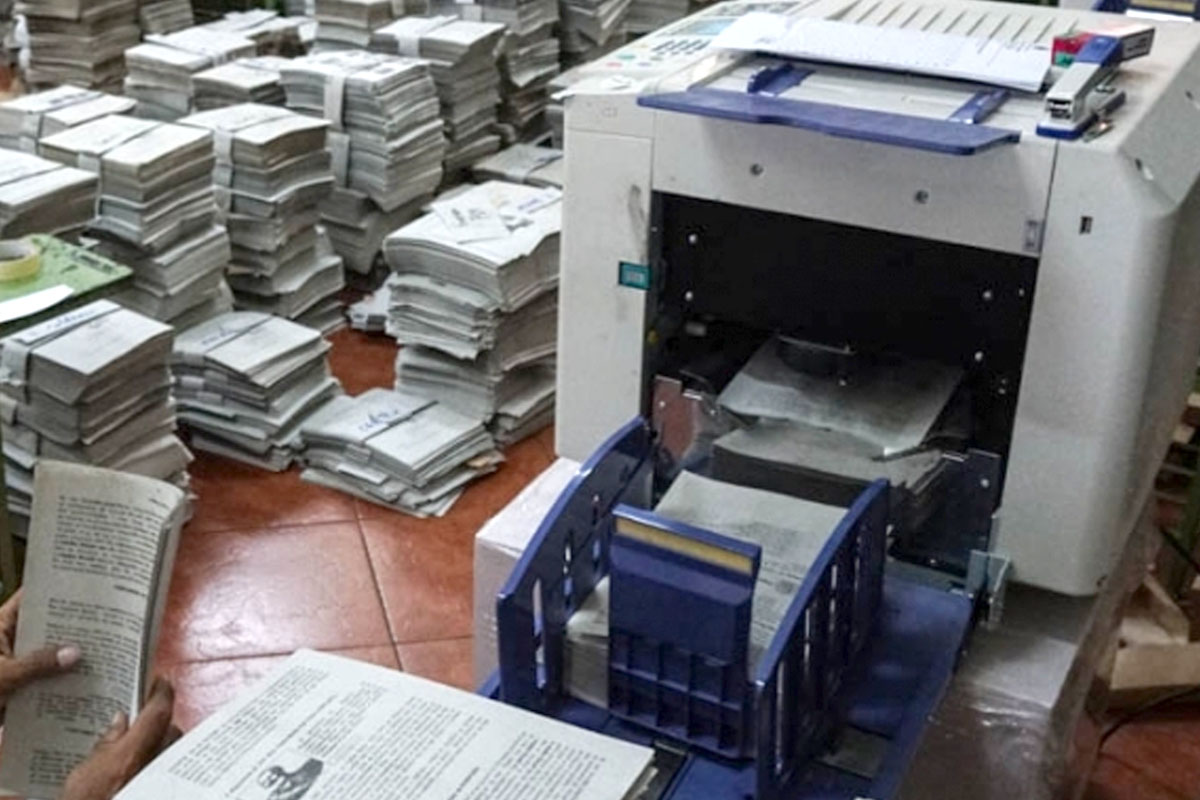 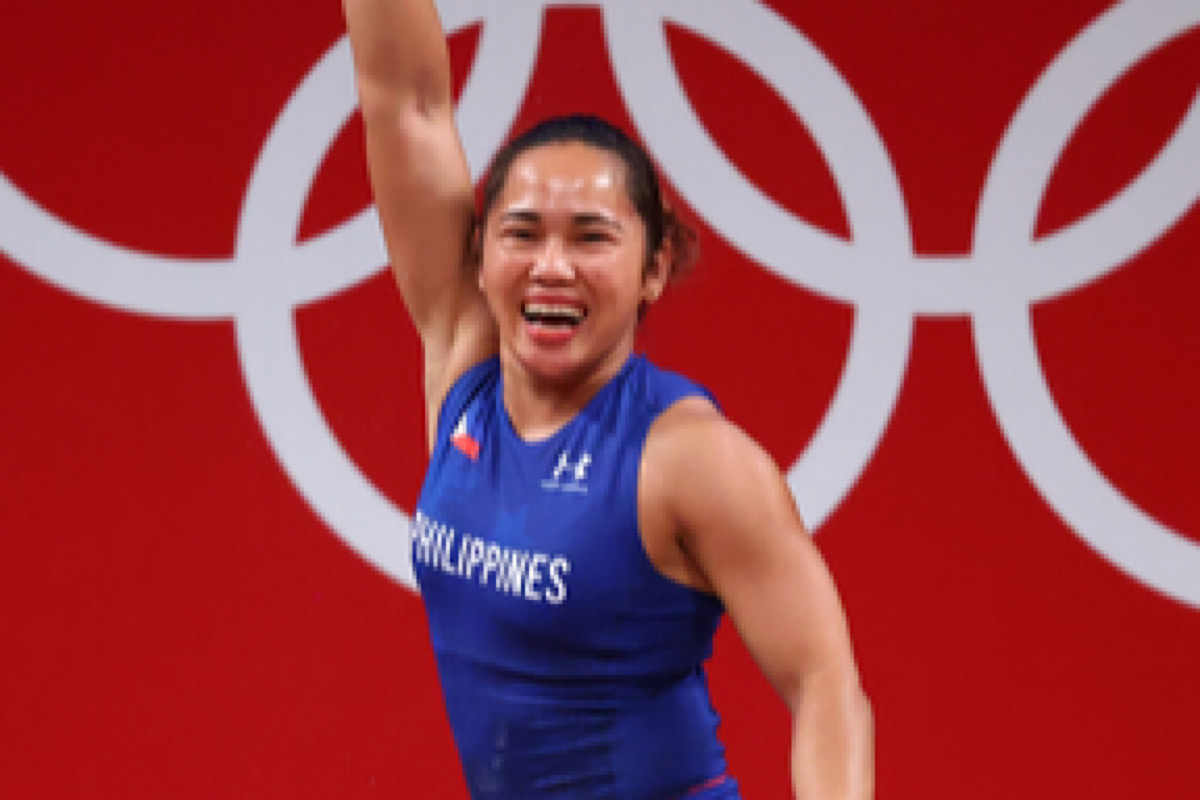 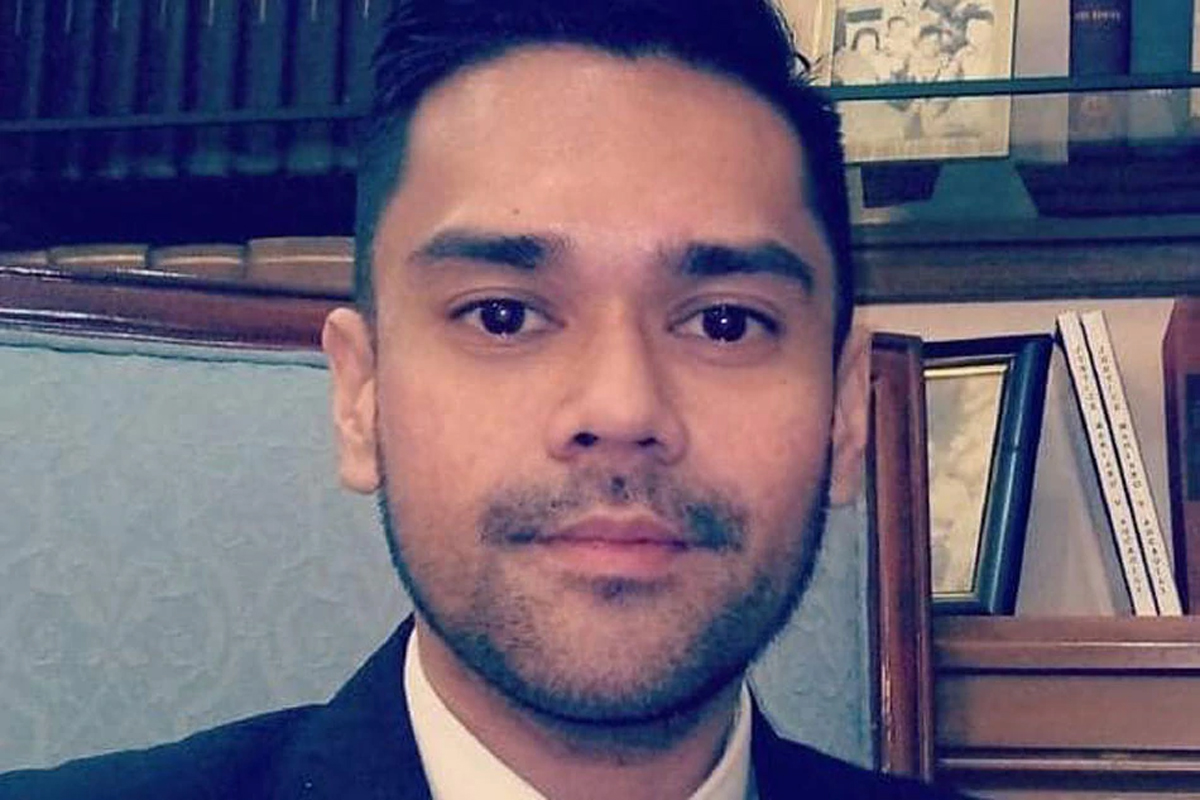 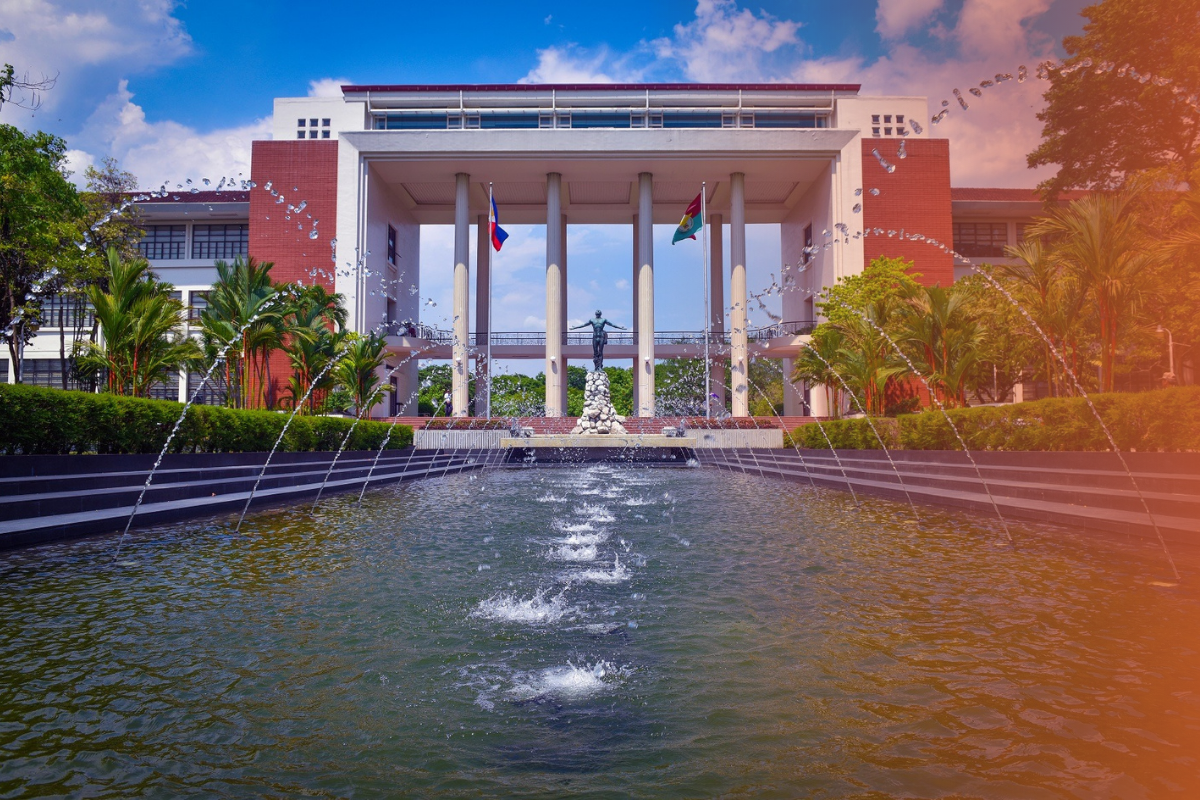