The trio did not renew with their former team after their contracts expired last year and mutually parted ways earlier this month.

They will be joining veteran setter Rhea Dimaculangan, opposite hitter Eli Soyud, outside spiker Chin Basas and libero Nieza Viray.

According to Arado, one of the factors she considered when deciding whether or not to join the team was who her teammates would be.

Aside from the new addition to the squad, the High Speed Hitters will also be led by a new coach in George Pascua.

Pascua will take over as PLDT’s head coach following the departure of Roger Gorayeb, who has been in charge since 2013.

The PVL is eyeing to start its upcoming season in February. 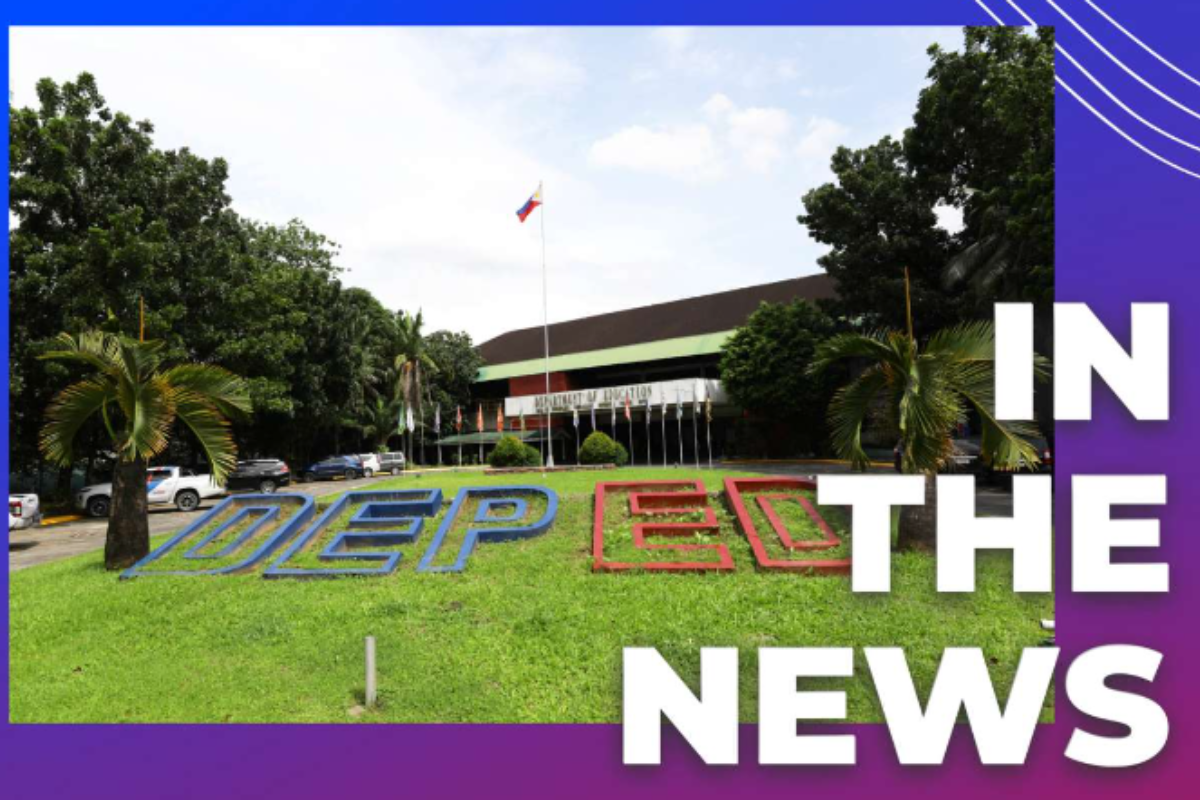 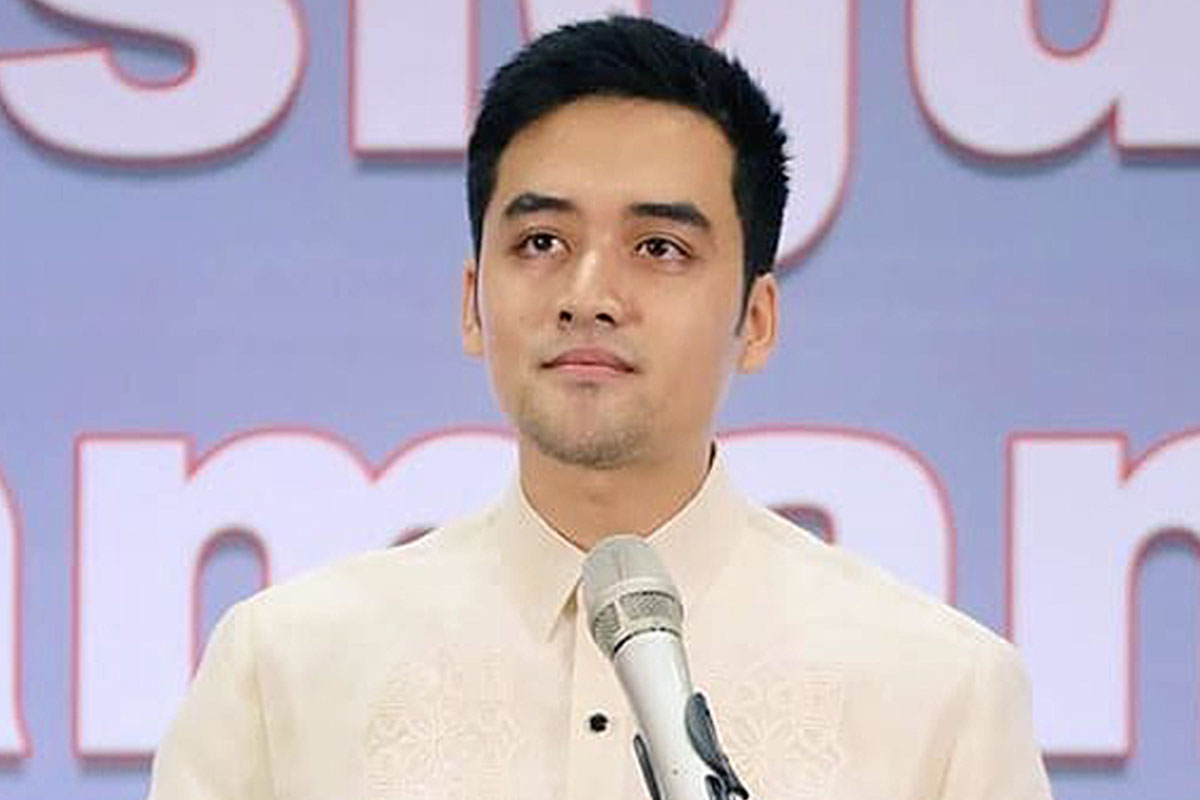 Nation PASIG MAYOR TO CITY SCHOLARS: YOU ARE NOT INDEBTED TO ANYONE
PERCIVAL GILHANG / 8 November 2020