The Philippines finished the 31st Southeast Asian Games as the overall fourth place in the Games hosted by Vietnam from May 12 to 23.

It was indeed a magnificent performance from the Philippine contenders to bag as many as 52 gold medals, 70 silver, and 104 bronze, but it was not enough to repeat the country’s 2019 SEAG feat with 149 gold wins.

The field of boxing was met with great expectations on the final day of one of the most anticipated competitions, as Olympic bronze winner Eumir Marcial (75 kilograms), Rogen Ladon (men’s 52kg), and Ian Clark Bautista (men’s 57kg) destroyed their respected final opponents in boxing to add three golds to the Philippines.

However, Gilas Pilipinas let down the fans as the team failed to protect the country’s 33-year reign as kings of SEA Games basketball after falling in the hands of Indonesia, 85-81.

Meanwhile, Gilas Women still bagged the gold medal despite bowing to Malaysia, 96-93 since the former had a 4-1 slate.

The Philippines also won two silver medals in esports, in CrossFire and League of Legends. 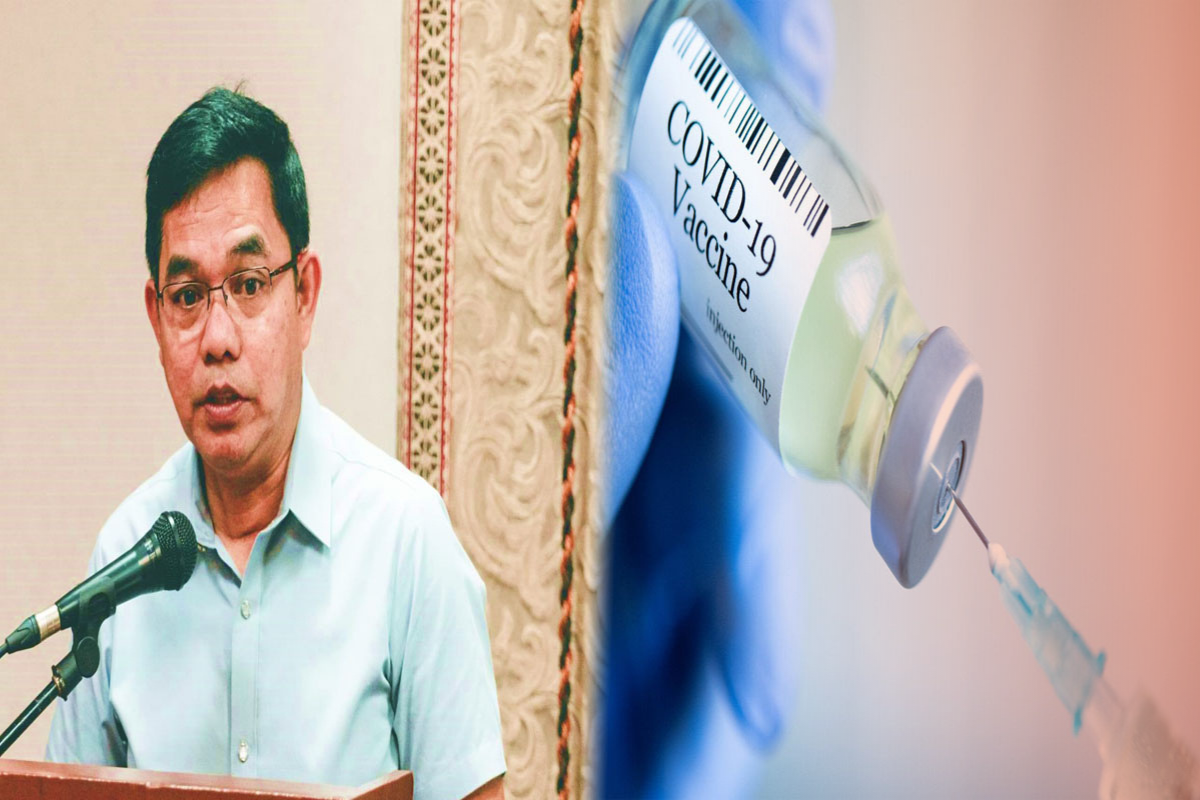 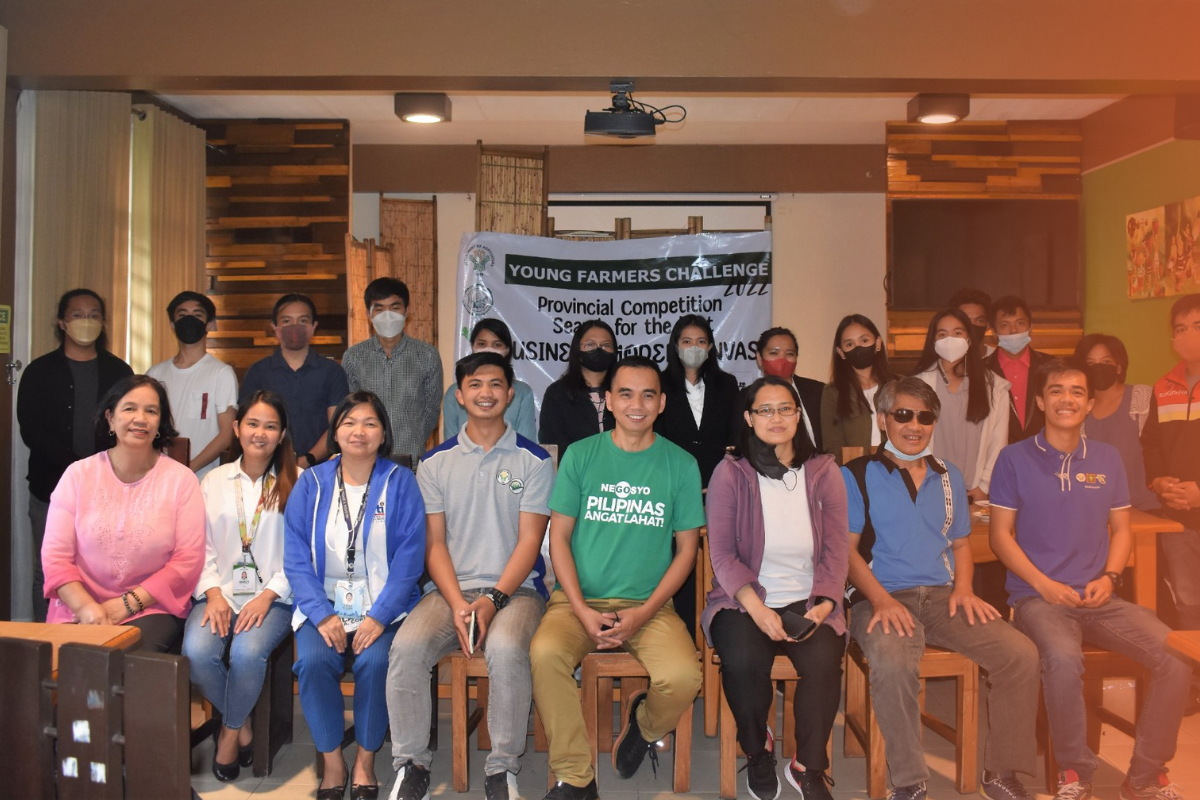 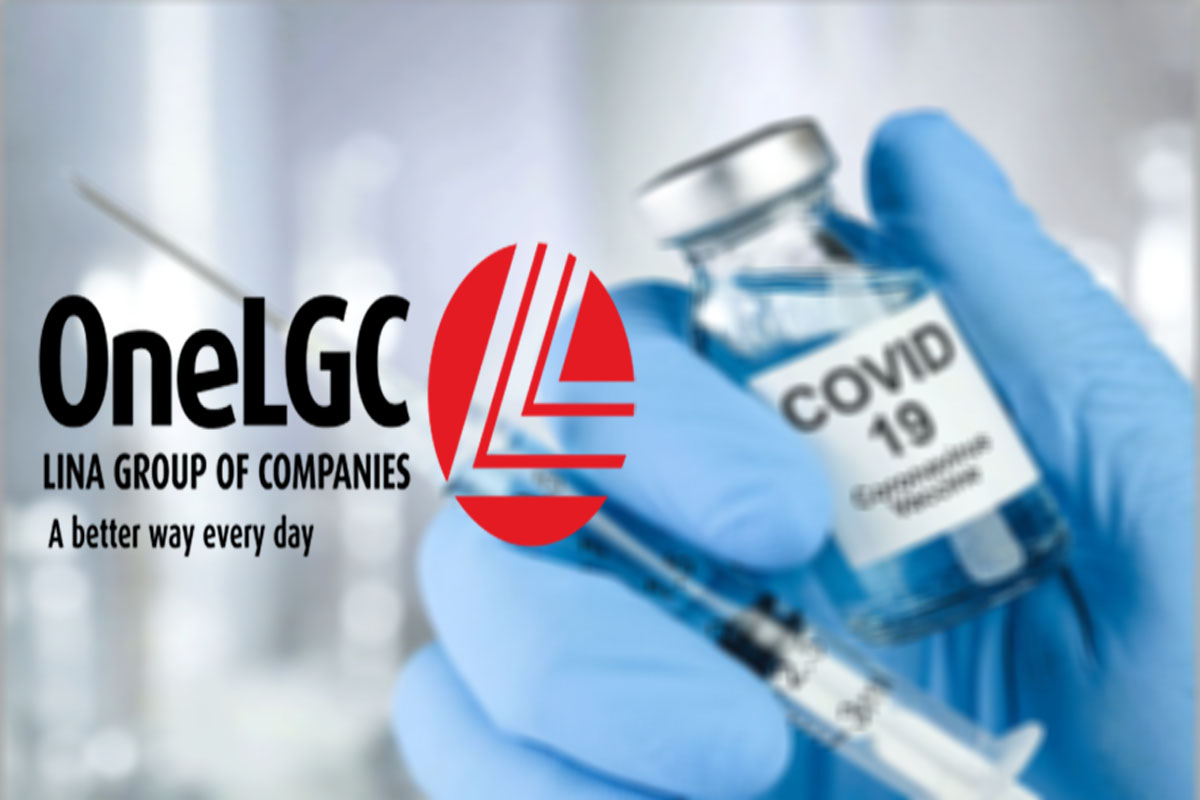 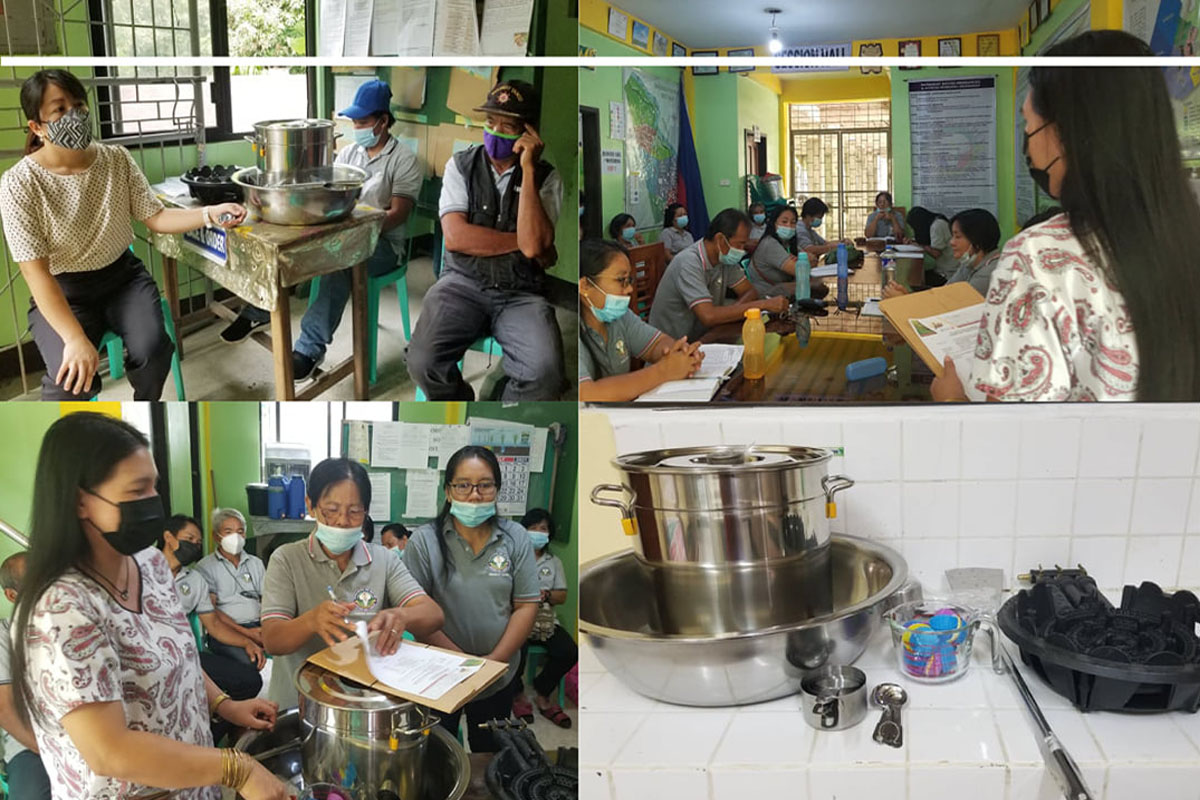 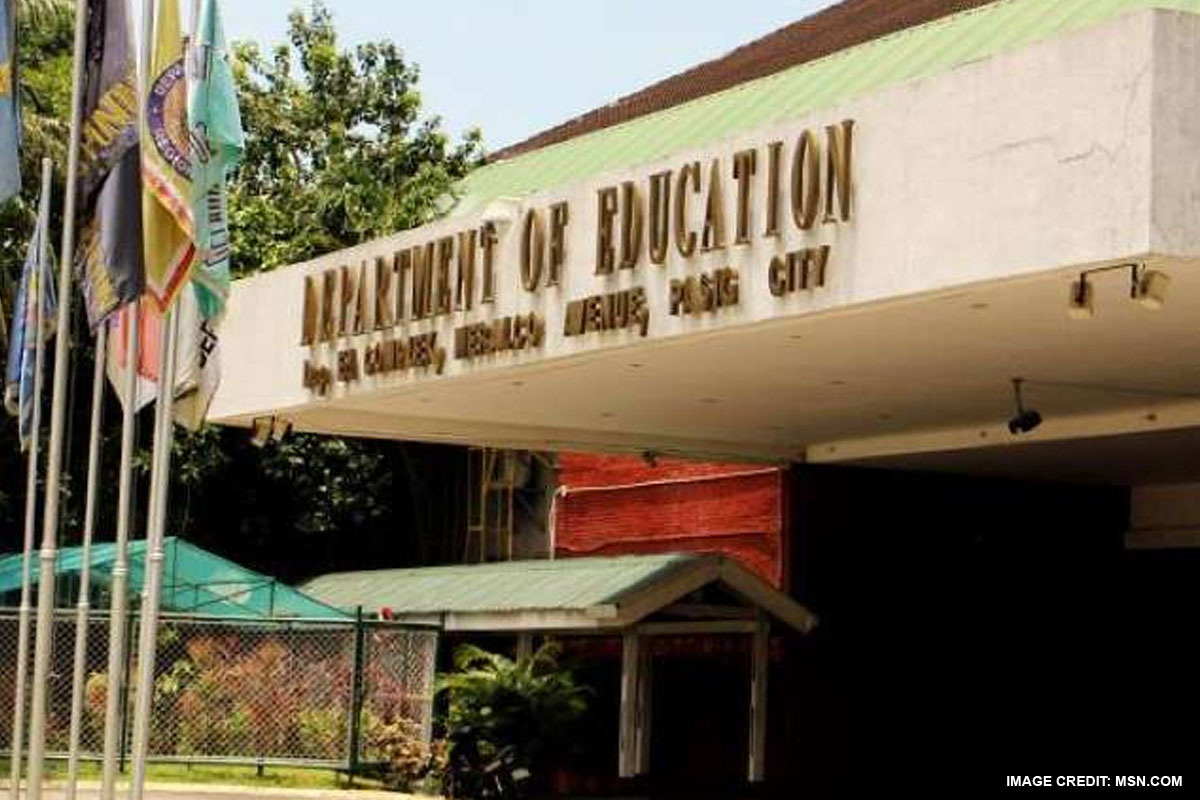