Philippine women's national football team is set to return to action in the upcoming qualifiers for the AFC Women's Asian Cup, which kicks off on September 18 in Tashkent, Uzbekistan.

The Malditas left for Tashkent, Uzbekistan on Sunday for the 2022 Asian Football Confederation Women’s Asian Cup qualifiers that will run later this month.

The Filipinas, who ranked 68th in the FIFA Rankings, will first face Nepal (ranked 101st) in Group F on September 18 at the JAR Stadium at 3 p.m. (6 p.m. Philippine Standard Time) and Hong Kong (ranked 78th) on September 24 at JAR Stadium in Tashkent.

The team that emerges on top will secure a spot in the Women’s Asian Cup slated from January 20 to February 6.

Olivia Davies McDaniel and Isabelle Mapanao are newcomers that will join Palacios as the team’s goalkeepers.

The team will be guided by Marlon Maro as head coach and will be assisted by Michael Agbayani, Jose Maria Aberasturi, Marlon Piñero, Anthony Albao, and Rose Ton Bariñan. 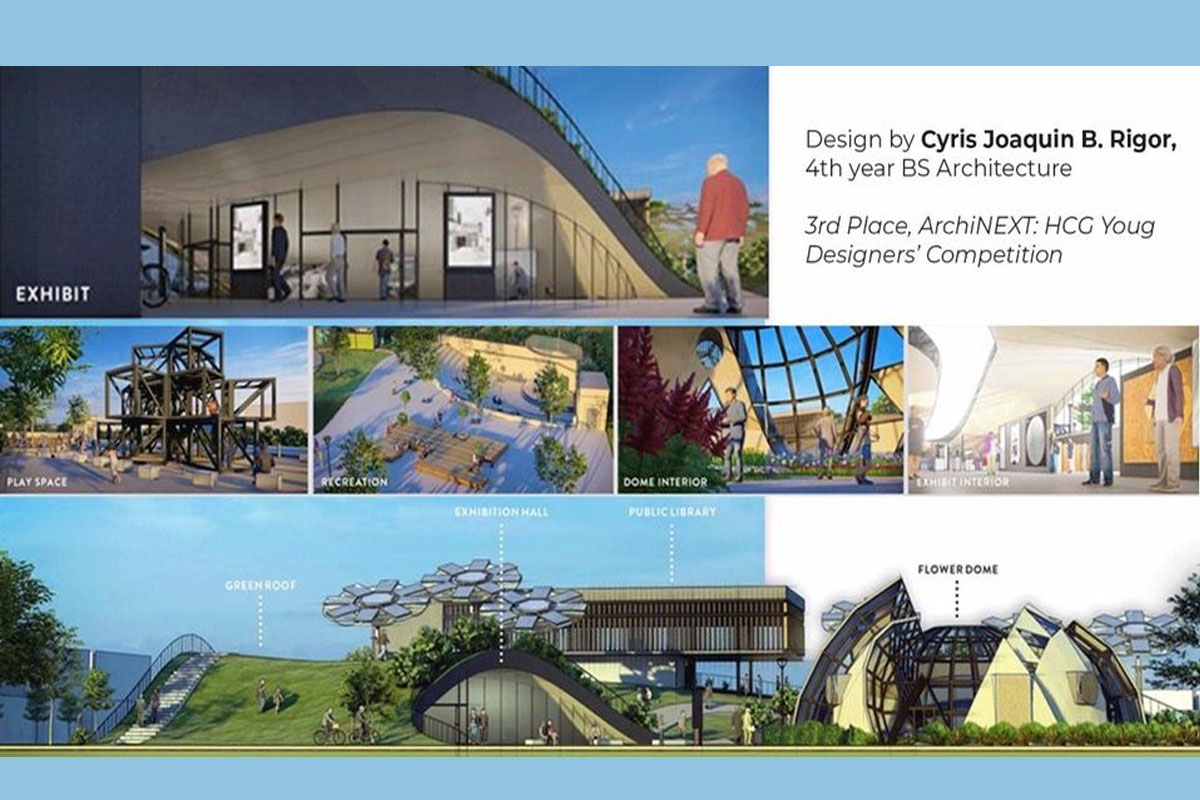 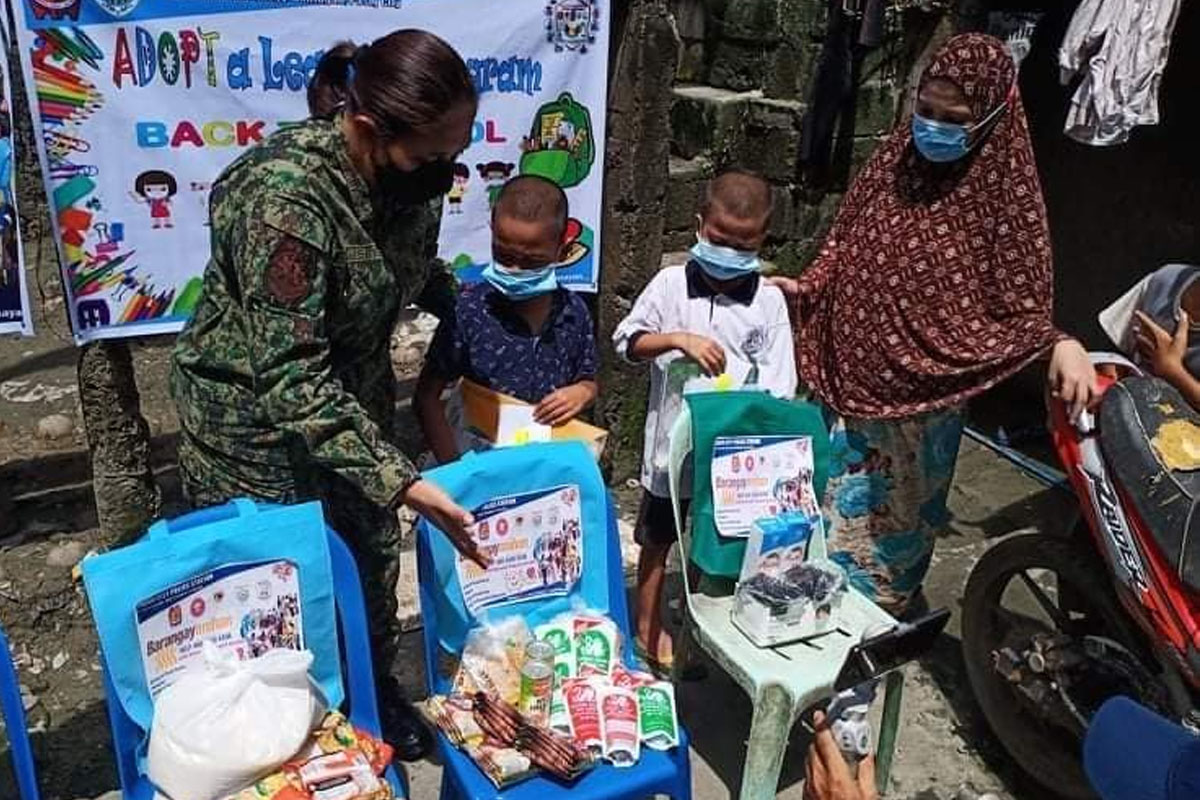 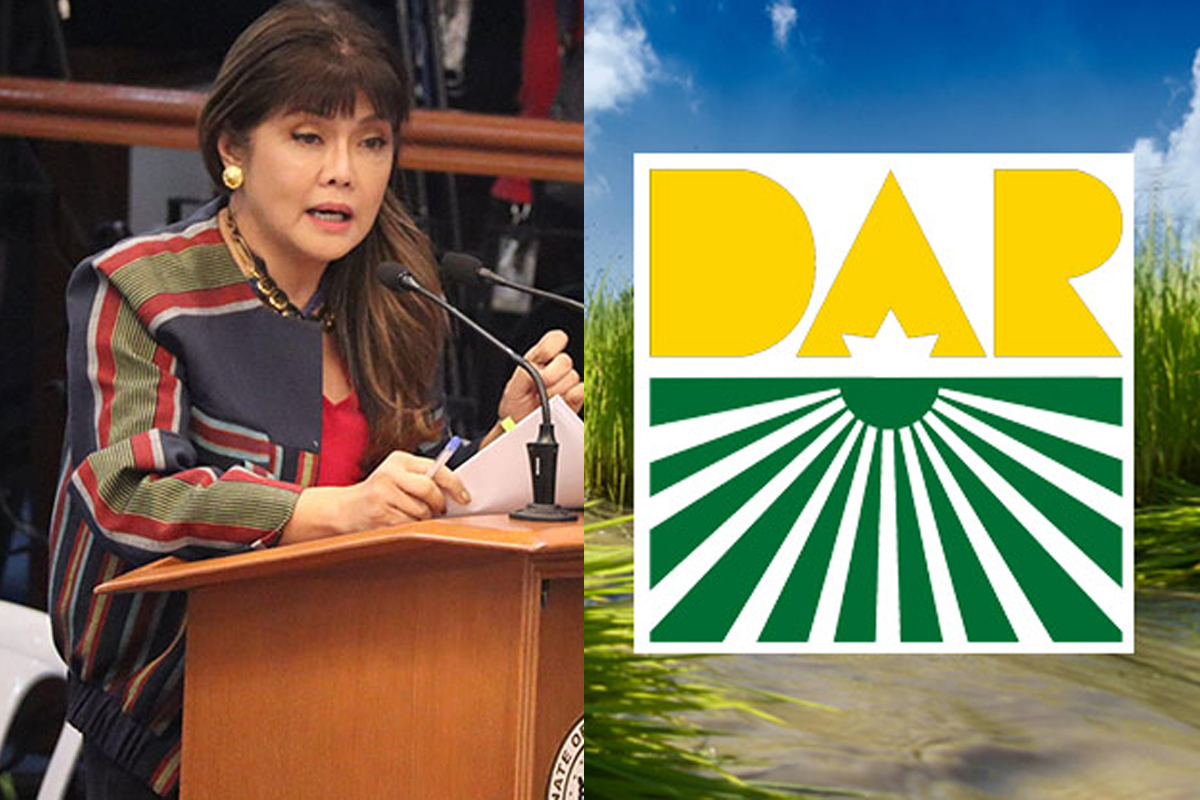 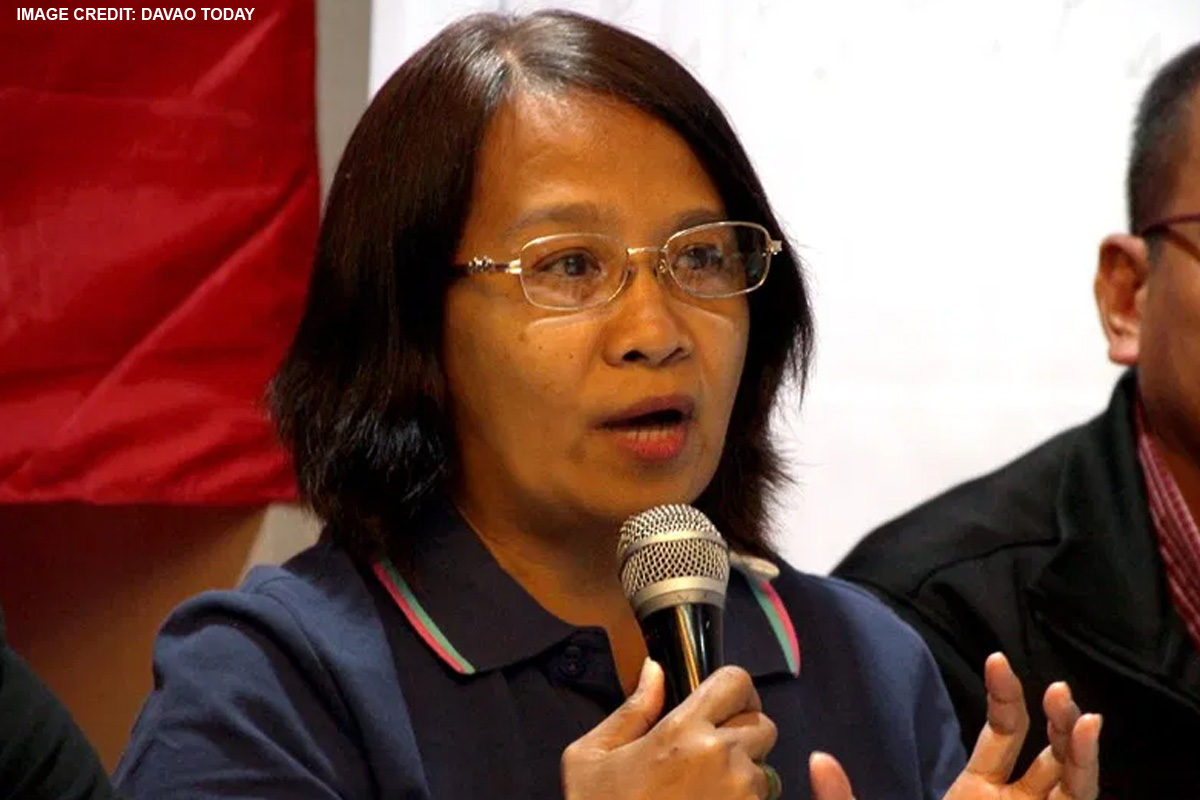