Philippine Azkals missed a semis berth after a 2-1 loss against Thailand in the AFF Suzuki Cup 2020 on Tuesday, December 14, at the National Stadium in Kallang, Singapore.

Despite having one more match in their schedule, the Azkals fail to take in the semifinal stage of the delayed regional biennial tournament as they remain stuck with three points with a +5 goal difference after three matches.

Thailand scored the first goal made by Theerathon Bunmathan who got past Patrick Reichelt with a brilliant dribbling move and then pulled a stunning cross to Teerasil Dangda, 1-0.

The Philippines found the equalizer in the 57th minute after Patrick Reichelt after a failed clearance by Thailand.

A foul was called in the side of the Philippines after Amani Aguinaldo brought down Thitiphan Puangjan inside the box, which was opposed later by Azkals coach Stewart Hall, describing the foul as “dubious.”

Dangda grabbed his 19th career goal of the tournament by smashing a penalty kick at the 78’ mark over Azkals keeper Kevin Hansen.

“Obviously, it was the deciding factor. I’d like to see it a few times. My players are not happy at the decision,” Hall said.

“We gave away the ball away in the corner, we were a bit sloppy and loose on possession. We gave the ball away and they got the cross in to the goal. That could have been avoided. But having said that, they are a good team. They play some good football. They attack together. They defend together. Credit to Thailand,” he averred.

The Azkals look to end the tournament strong as they face Myanmar for their last group stage match in the AFF Suzuki Cup 2020 on Saturday, December 18, 5:30 pm, at the same venue. 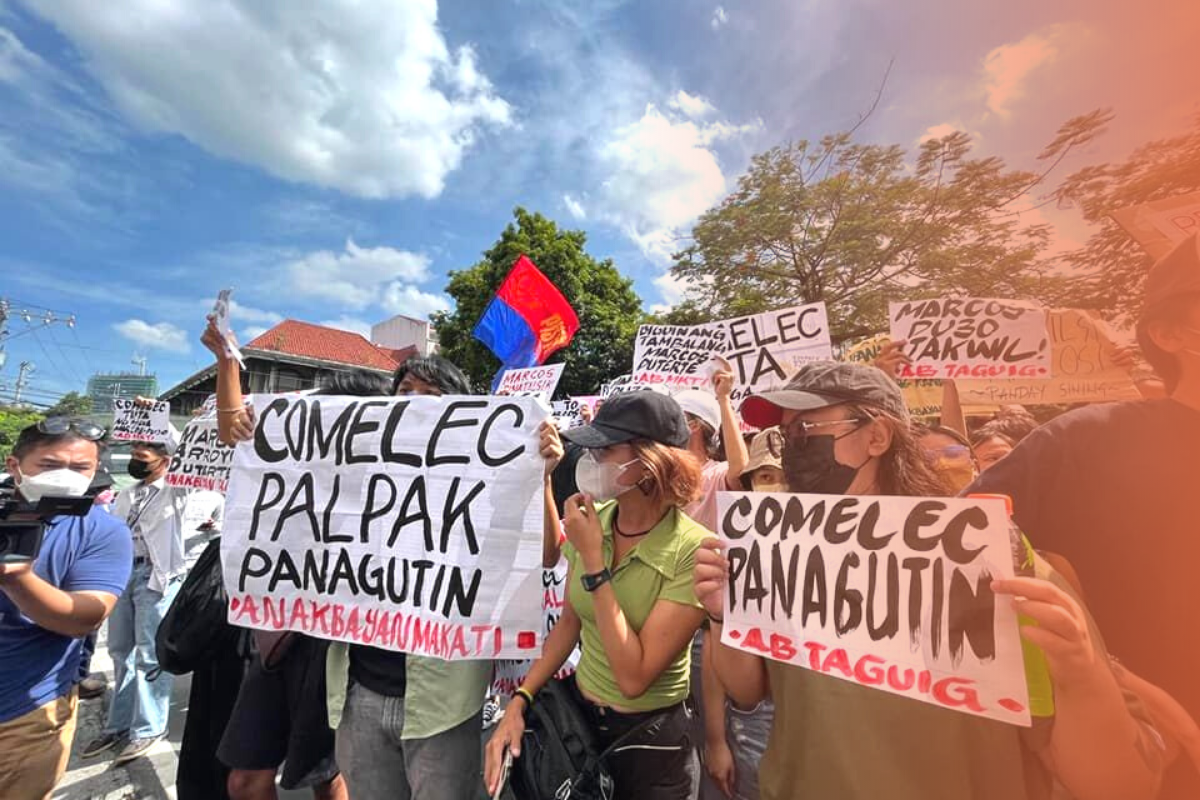 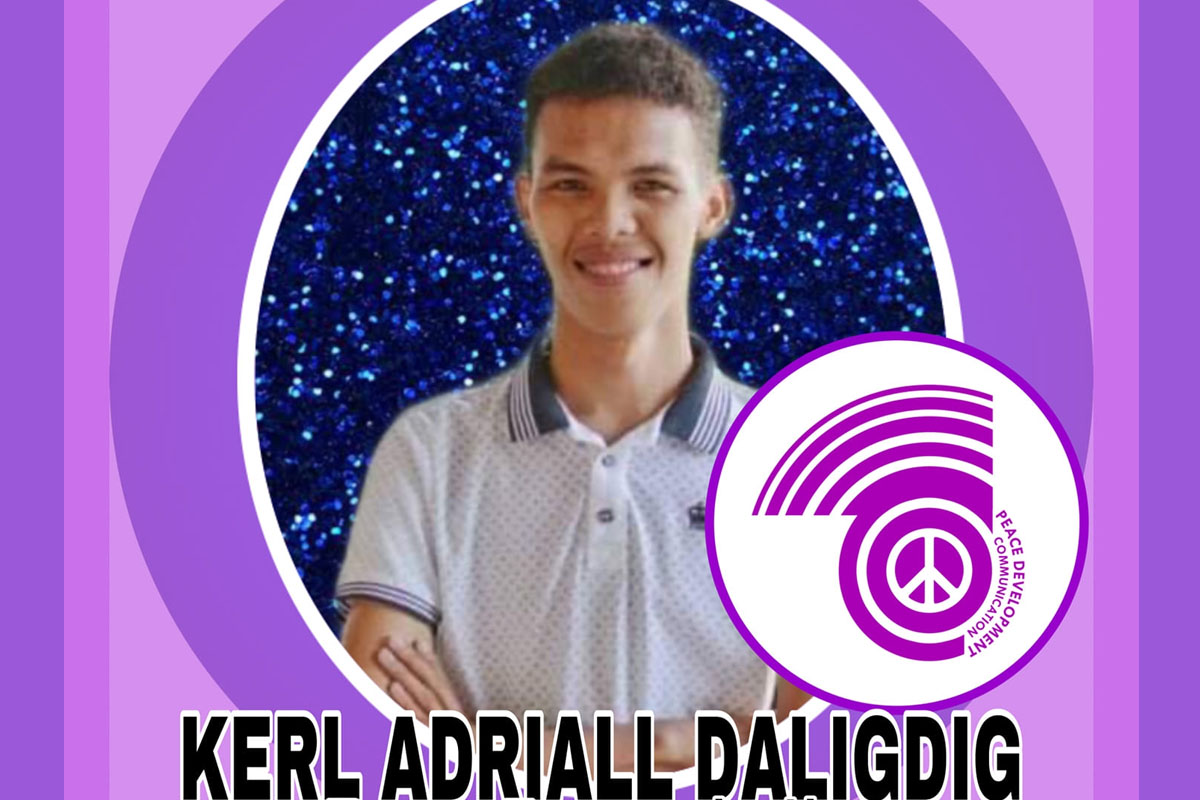 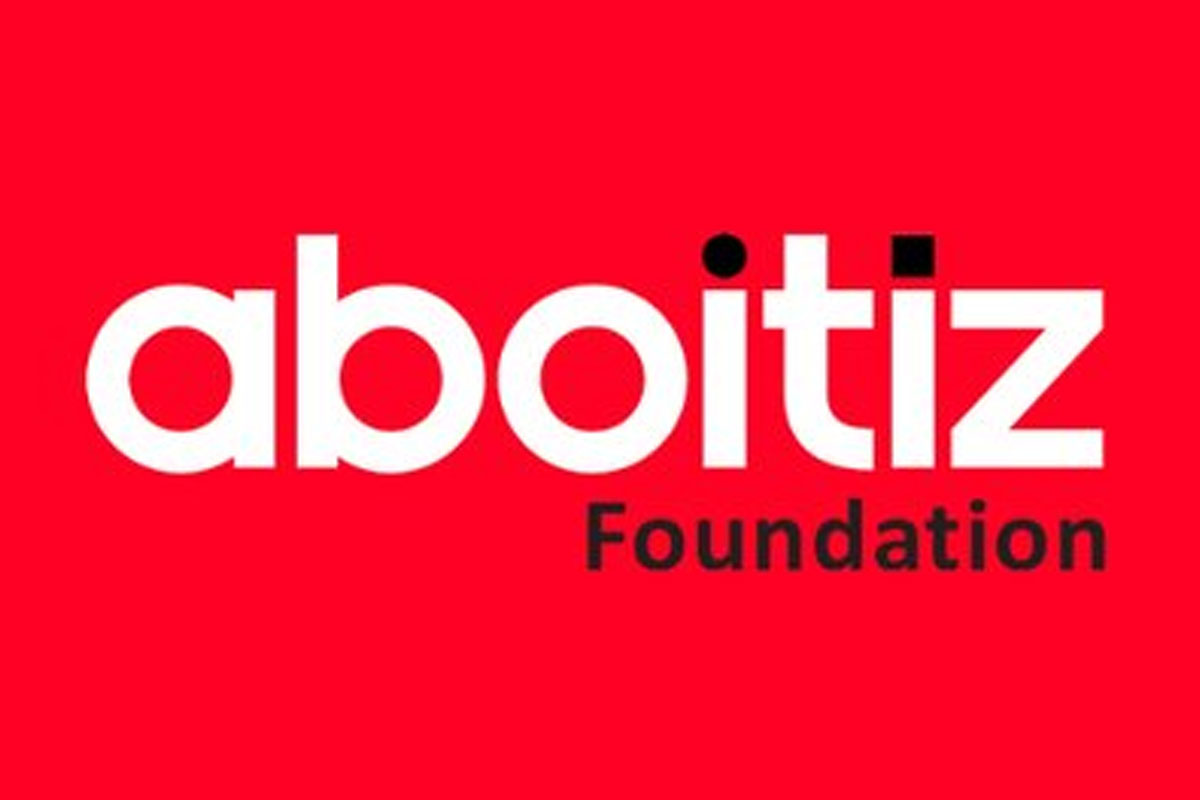