Losing this game meant a fifth-straight loss for PLDT and could be eliminated in the PVL season if they were to lose in their next game again. Meanwhile, Petro Gazz was tied for third together with Chery Tiggo behind unbeaten contenders Creamline and Choco Mucho, both standing with a 4-0 record.

However, PLDT adjusted and fought back leading to a 12-11 lead in the early midframe of the second set after a rotation violation from Angels and a service ace from Shola Alvarez which gave PLDT the advantage for the first time since the first set.

Chi Chin Basas also led a strong offense for PLDT and with two simultaneous errors from Pablo, the Fibr Hitters was still in lead at 19-17, and after Meneses’ hitting error, the second frame ended well for PLDT with a 5-point lead.

Pablo and Meneses recovered from the errors in the second frame making it hard for PLDT to be in control again, and even though PLDT has a 5-3 lead in the early third frame, Petro Gazz snatched the midframe with a 17-15 lead after a service ace, and not long after, Pablo ended the third set with a 4-point lead.

Petro Gazz did not waste time and raced off the fourth frame with a 7-1 lead, and Saet’s long placing set the team at midframe with a 17-15 lead, and as the momentum continued, the set ended with Meneses’ attack at a 4-point lead.

Petro Gazz head coach Arnold Laniog acknowledged the eagerness of PLDT to win which made it difficult for the team to win. 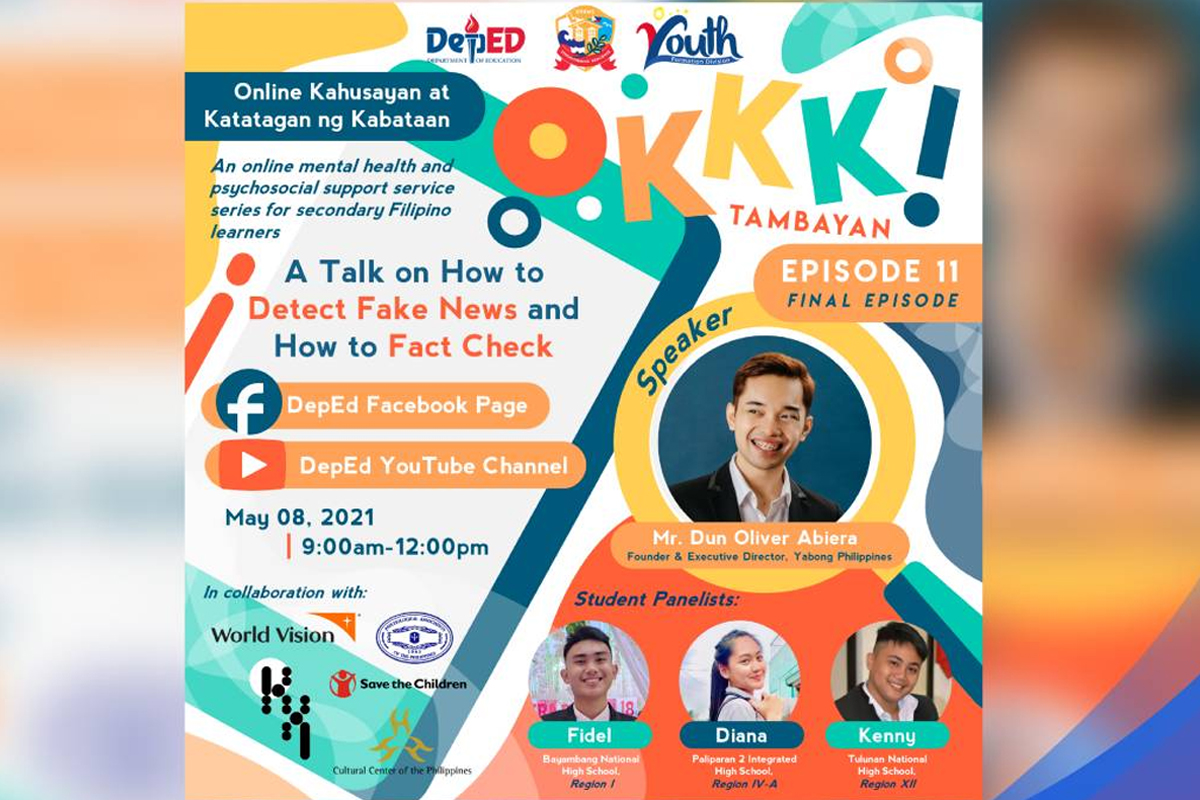 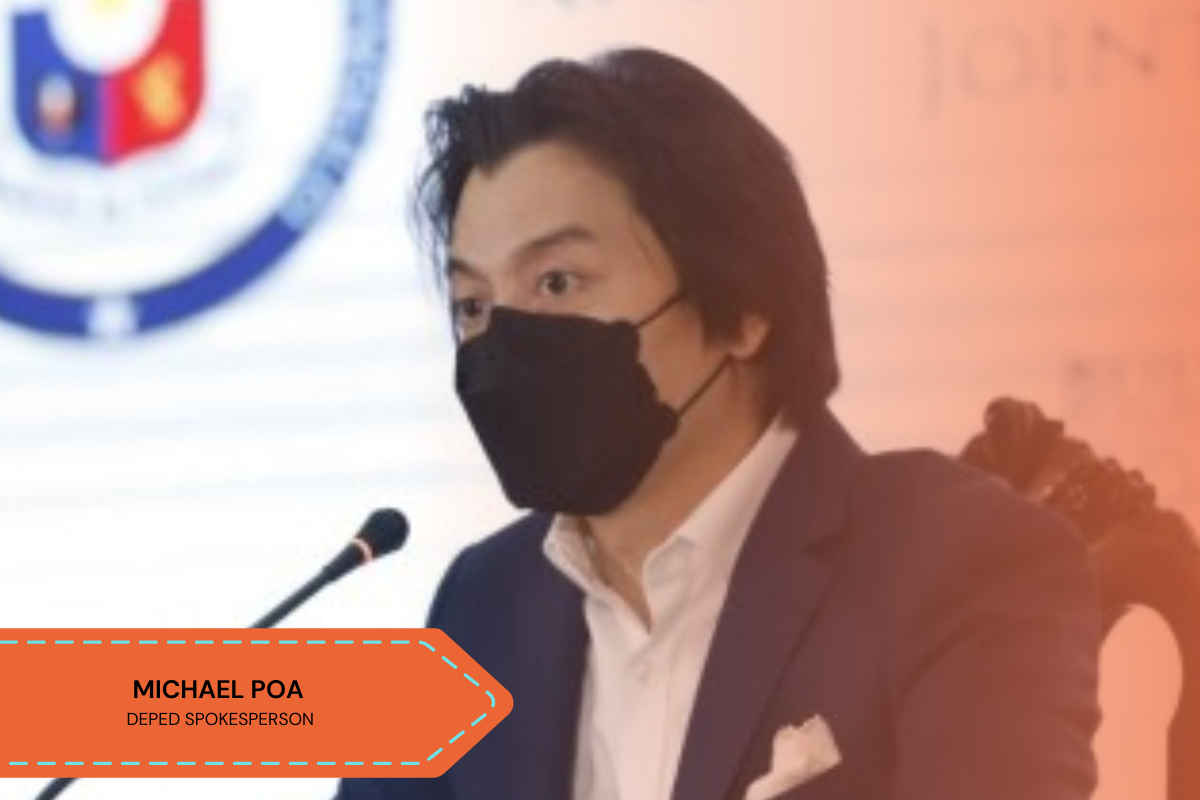 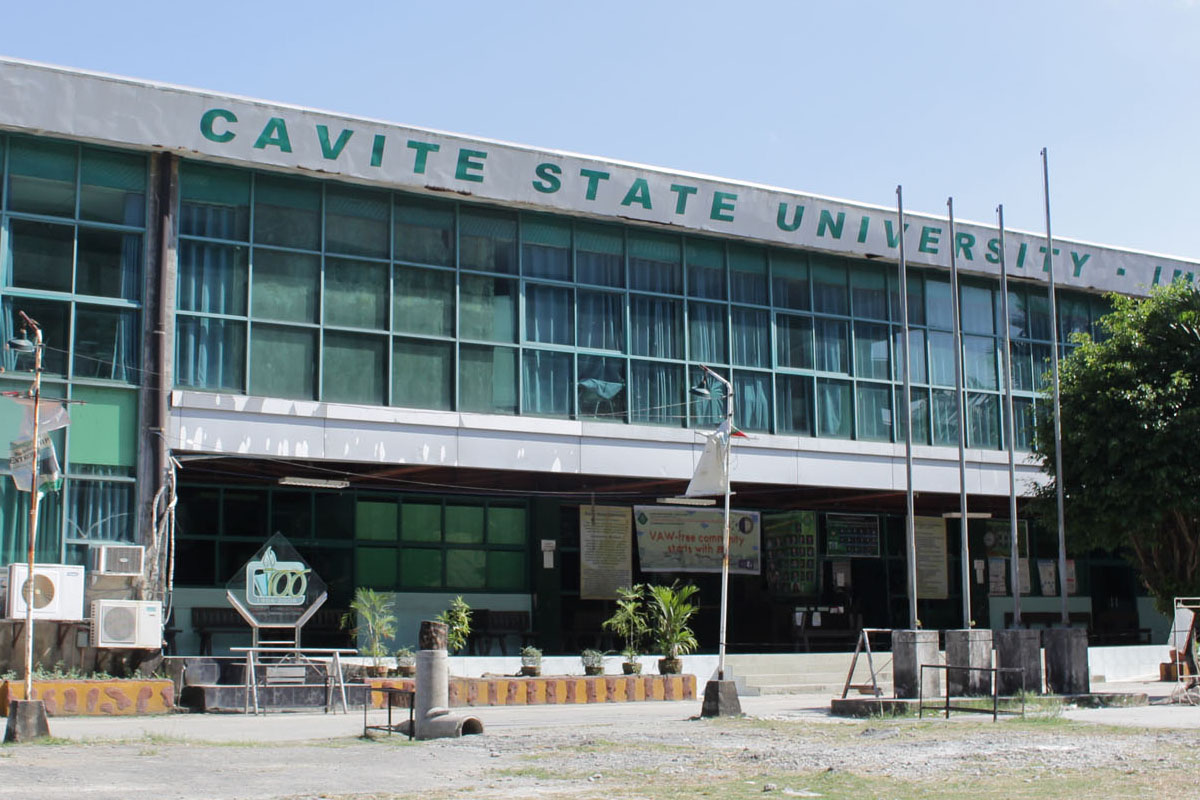 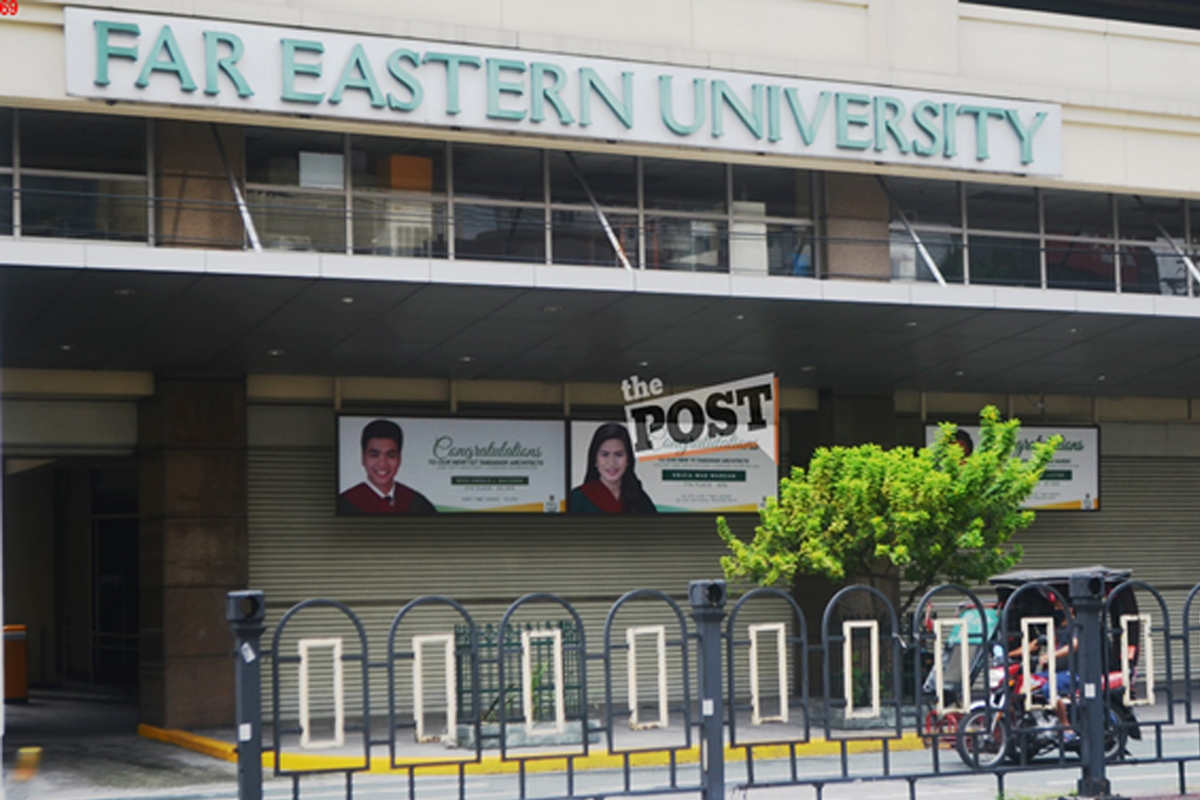 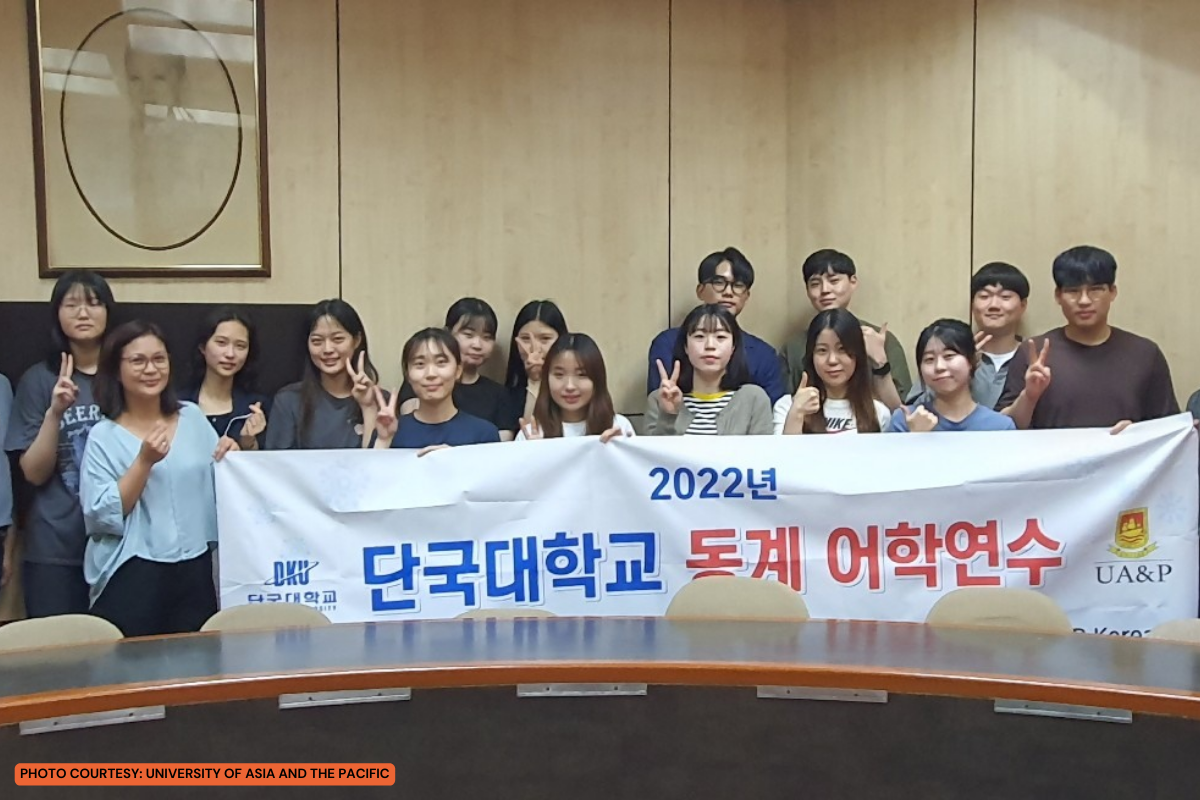