A total of 86 aspiring pros have been eligible for the Rookie Draft on March 14 as the Philippine Basketball Association (PBA) released its final list on Monday afternoon. 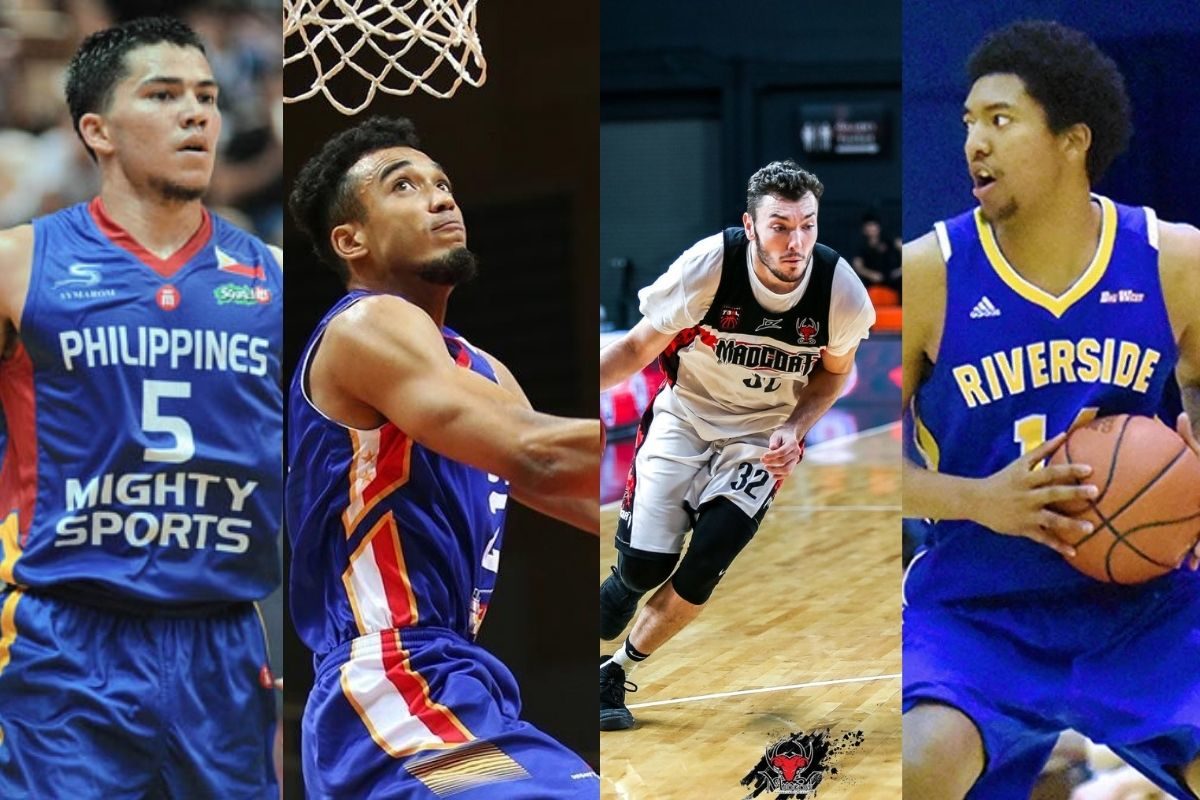 From the total number of 97 players from the initial list who applied for the draft, 10 Fil-foreign players and one local player were not able to join the loaded pool for this year’s draft.

Prospective first-round picks Jason Brickman, Jeremiah Gray, and Taylor Statham were among the Fil-foreign players who fell short to make it to the final list.

The documents required included certification from the Bureau of Immigration and recognition from the Department of Justice.

Meanwhile, Fil-foreign applicants JJ Espanola, John Paul Zarco, and Ezra Ocampo, as well as Neilowen de Jesus of the University of Batangas withdrew their application for the Rookie Draft.

With the pool selection being trimmed down, this year’s list failed to beat the 2014 PBA Draft Class record of 91 applicants.

However, the pool remained loaded with a wide depth of players with Joshua Munzon and Jamie Malonzo bannering the 2021 Rookie draftees.

Jordan Heading, Jaydee Tungcab, Tzaddy Rangel, and William Navarro will be selected in a special round by the Samahang Basketbol ng Pilipinas. 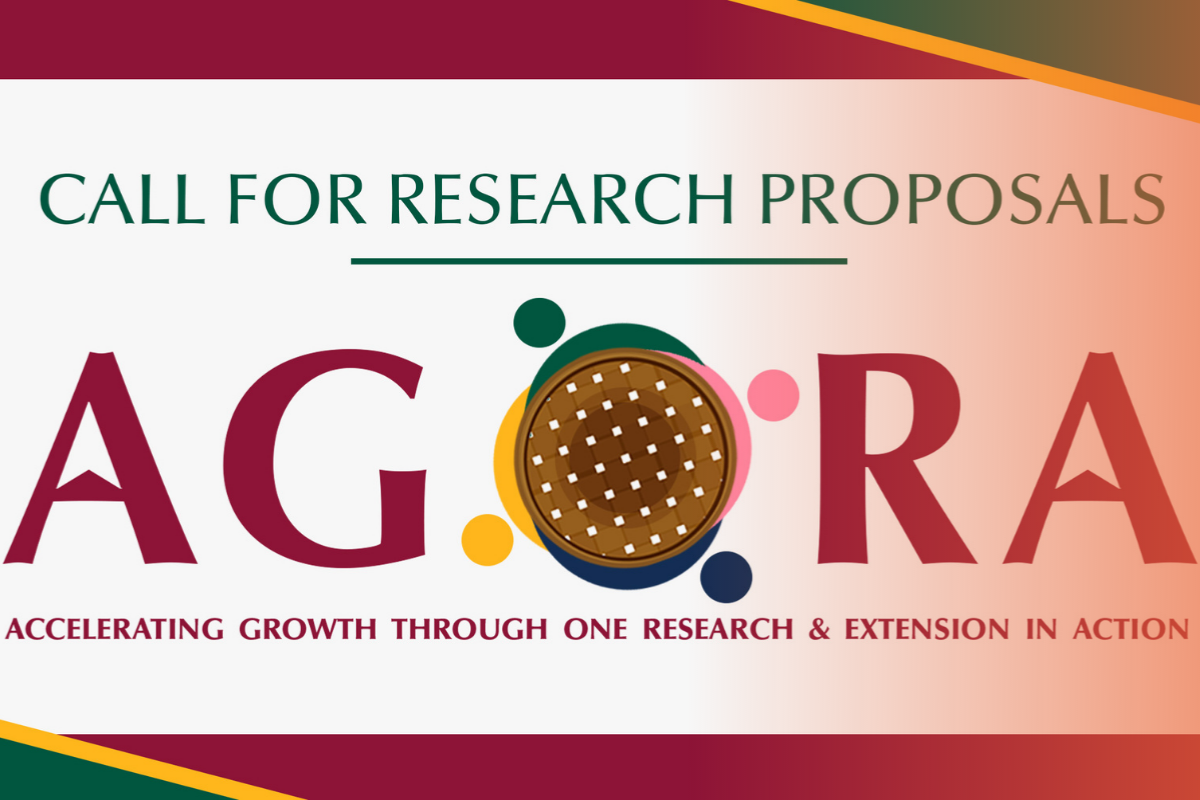 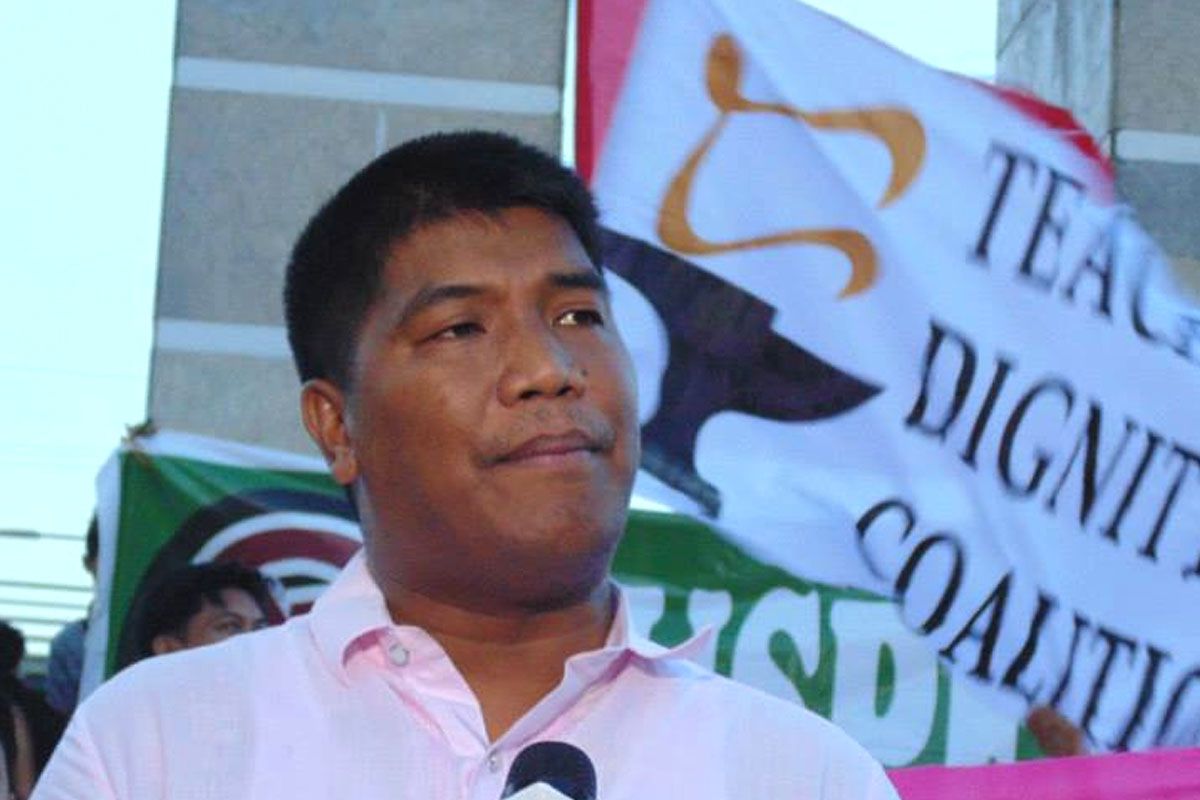 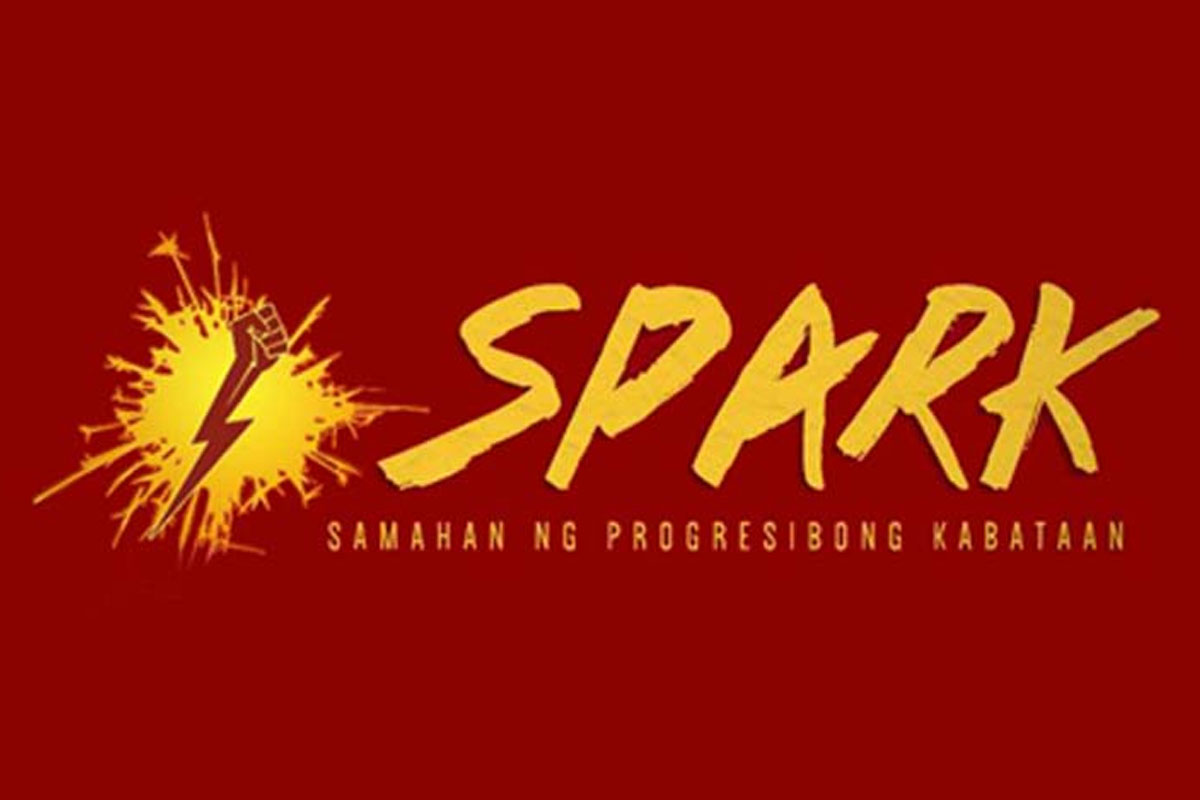 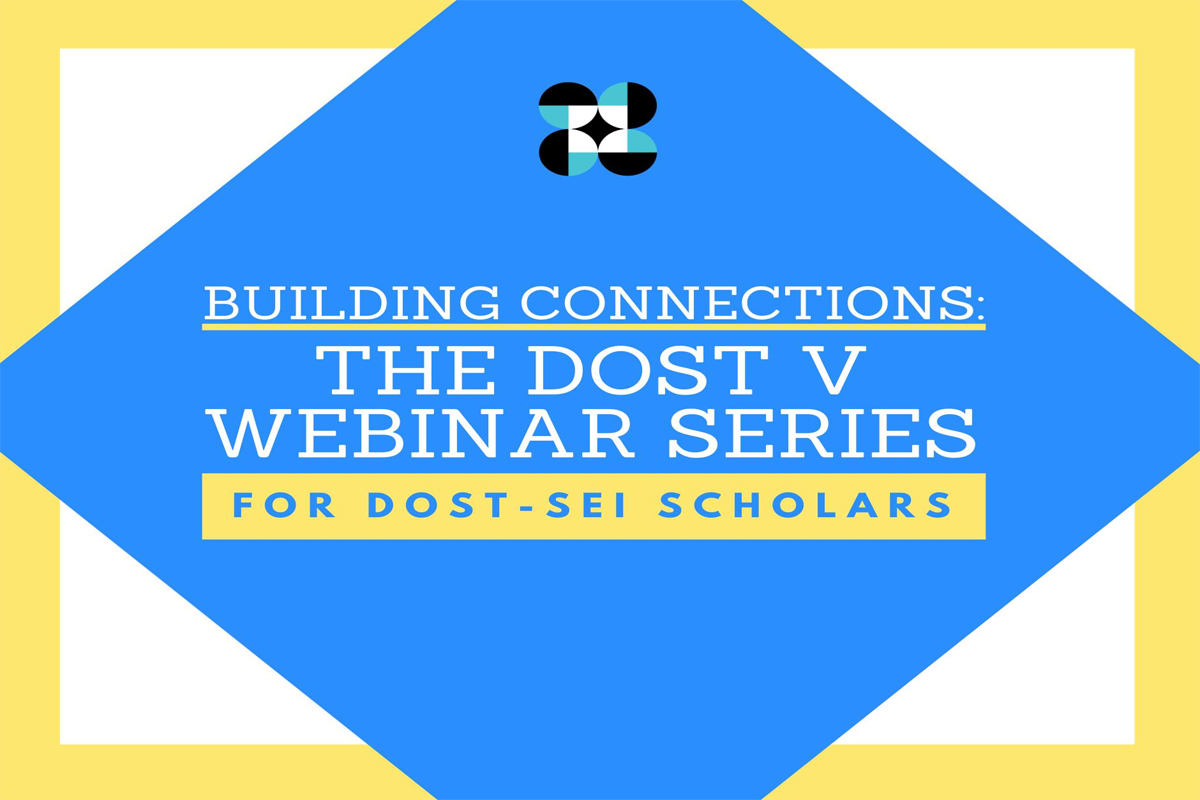 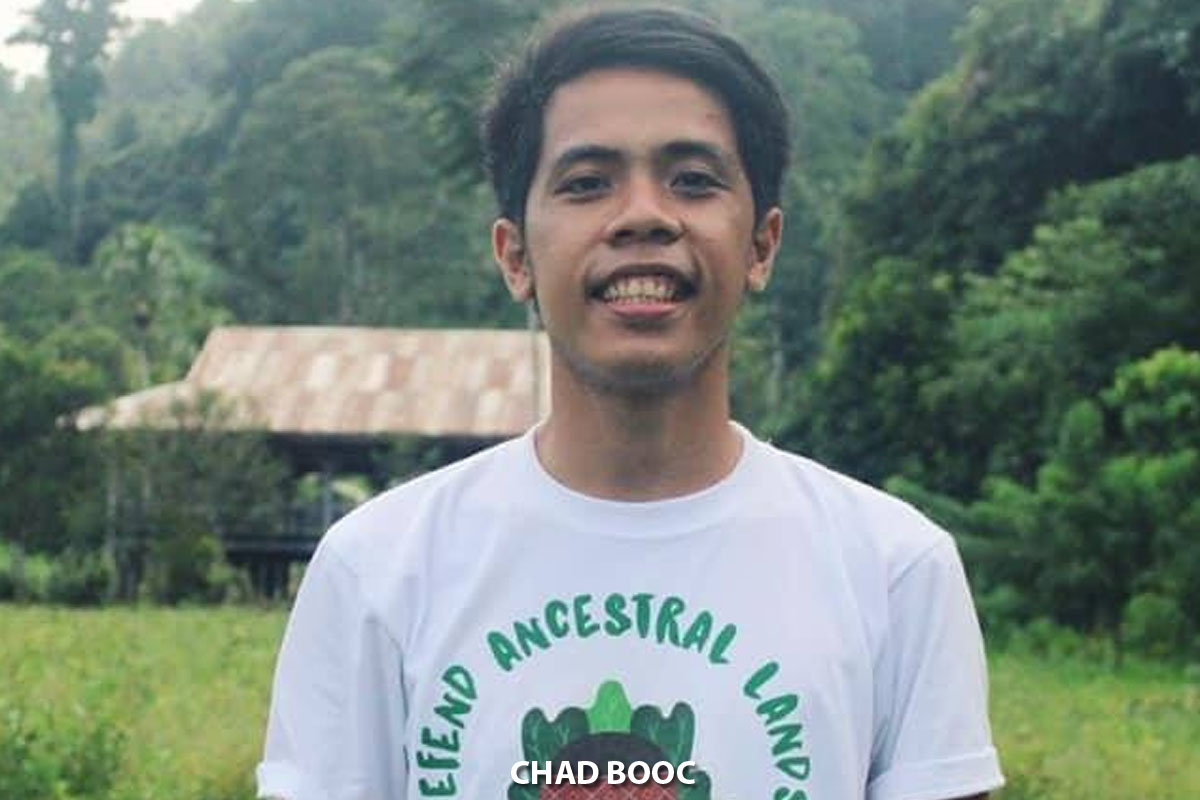