Aquino bares that the girls have come a long way and just playing in its first international competition this year is already a privilege for them.

“Naglaro na sila sa 3×3 in the under-18 competitions and they’ve been successful,” he said.

In 2019, Fajardo, Clarin, and Cayabyab teamed up with Angel Surada bagged the bronze medal in the Fiba 3×3 U-18 Asia Cup in Cyberjaya, Malaysia.

With that, they qualified for the 2019 Fiba 3×3 U-18 World Cup in Ulaanbaatar, Mongolia, though, making it through the knockout rounds, they ended their journey after bowing to China in the quarterfinals.

“They’re coming in with a lot of expectations,” Aquino admitted.

“They’re playing with their ates who have been helping them out in adjusting and finding out the system. We’re looking forward with what they have as talents para makatulong sa Gilas Women,” he continued.

Though ranked no. 51 in the world, Aquino has full trust that his girls will perform in Amman despite playing against world no. 7 China on September 27 followed by no. 3 Australia on the 28th, and no. 34 Chinese-Taipei the next day.

“Mindset namin is gusto namin i-prove na we deserve to be there. Staying in Level I and competing with the best of Asia and the world, mas maganda ang magiging outcome of women’s basketball for the future sa Pilipinas,” he said. 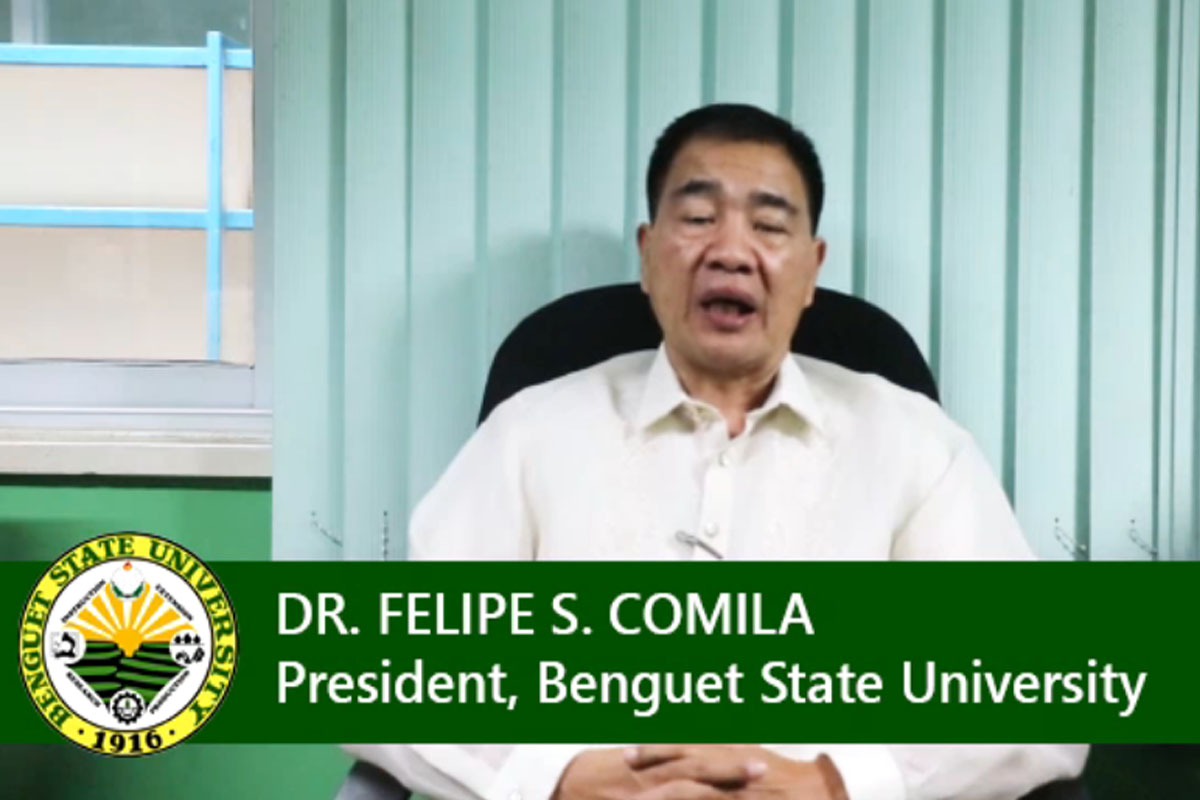 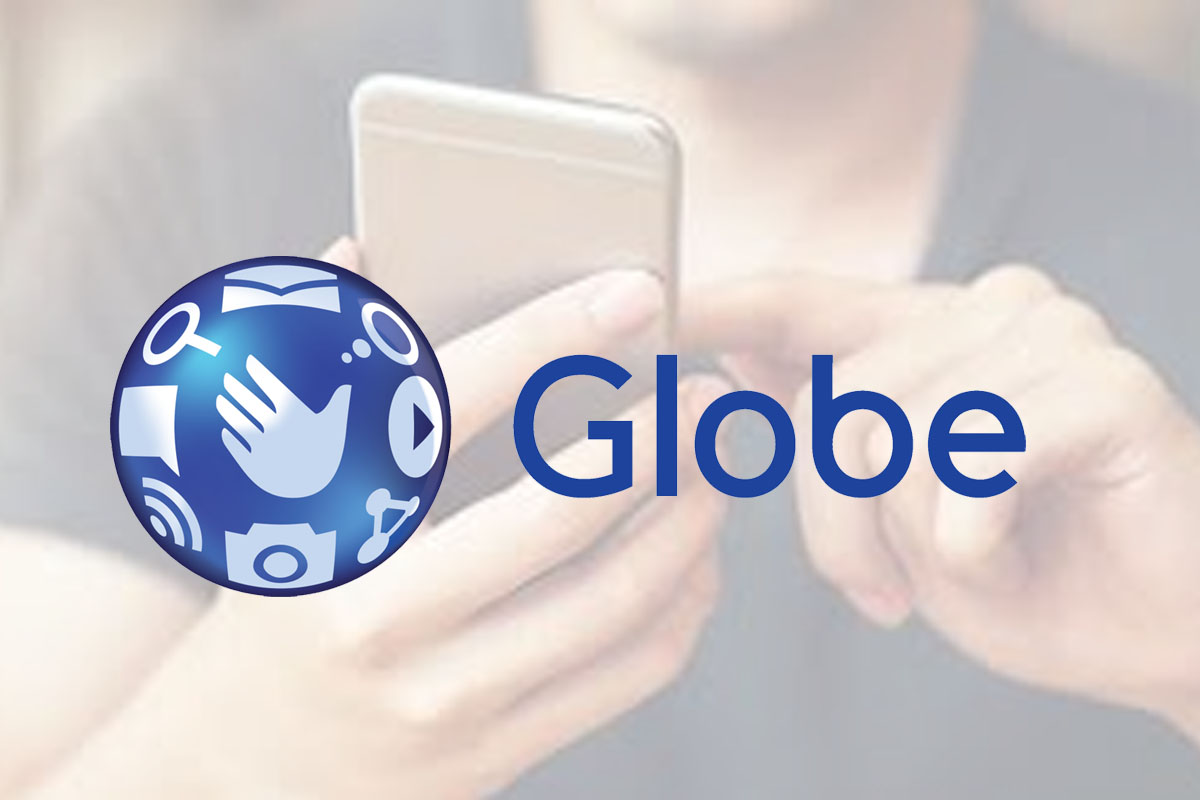 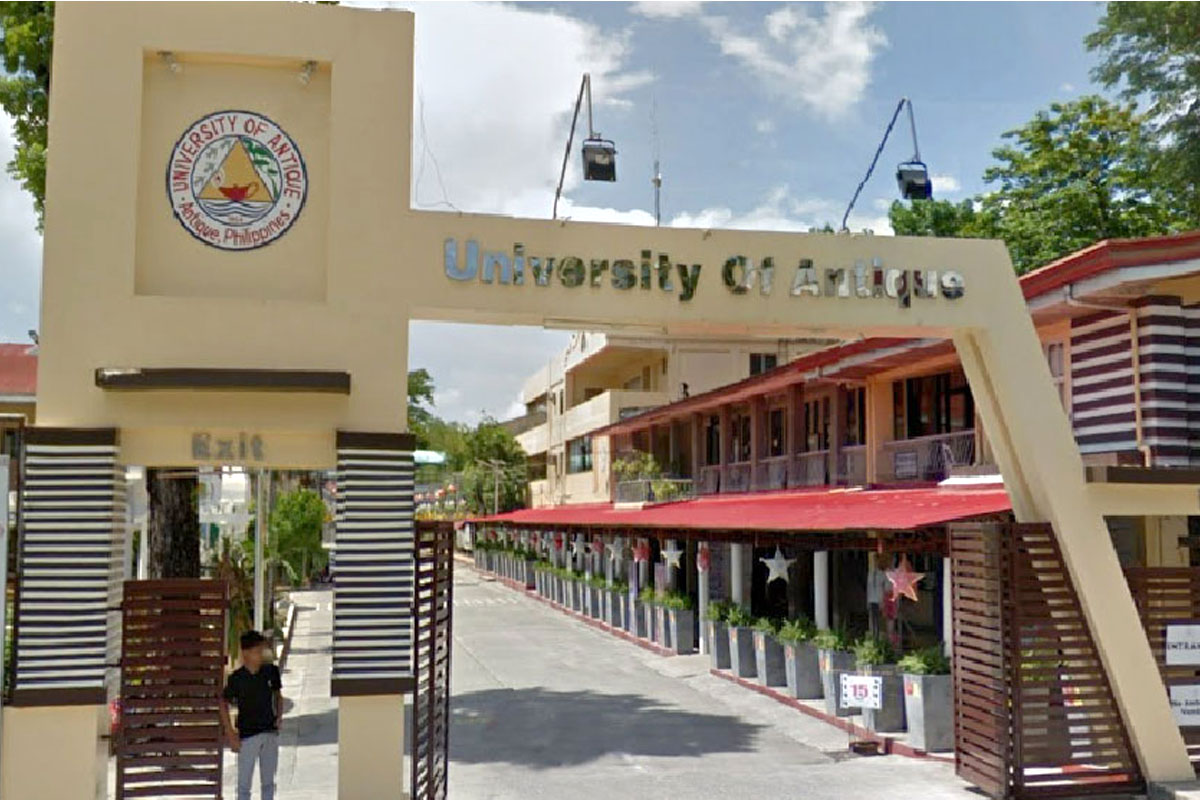 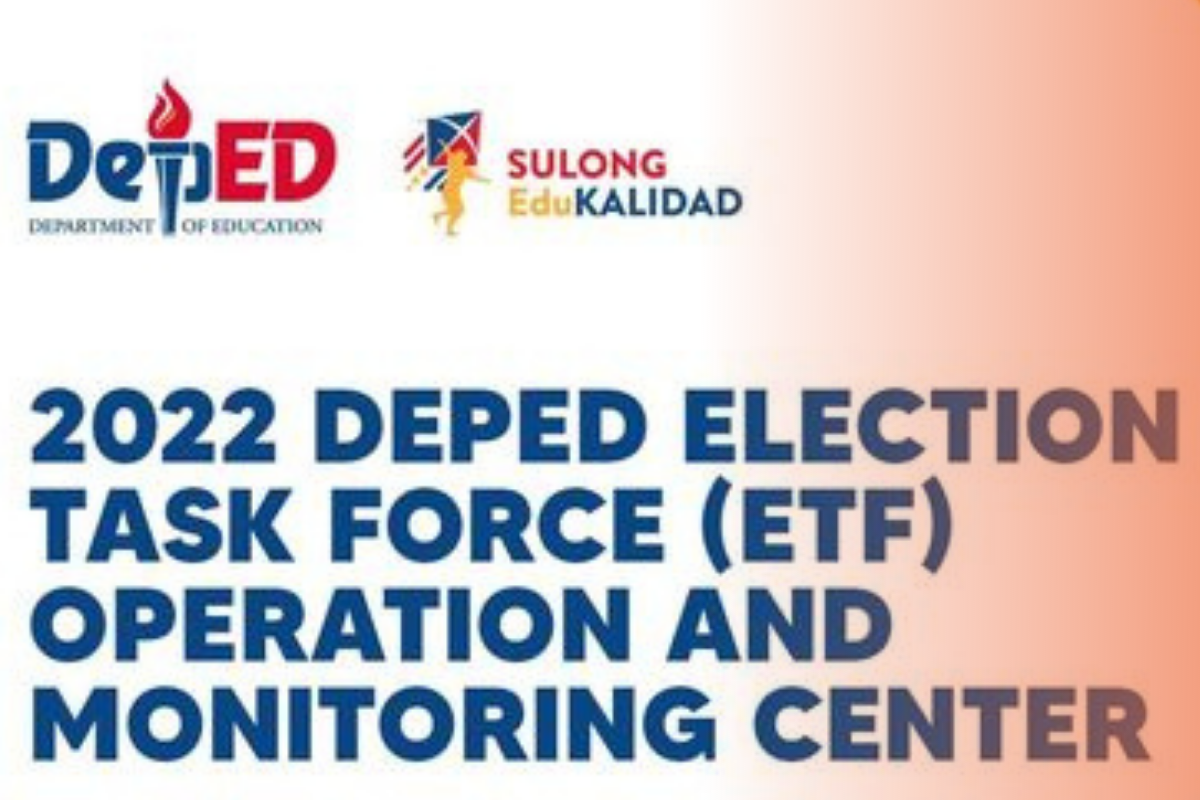 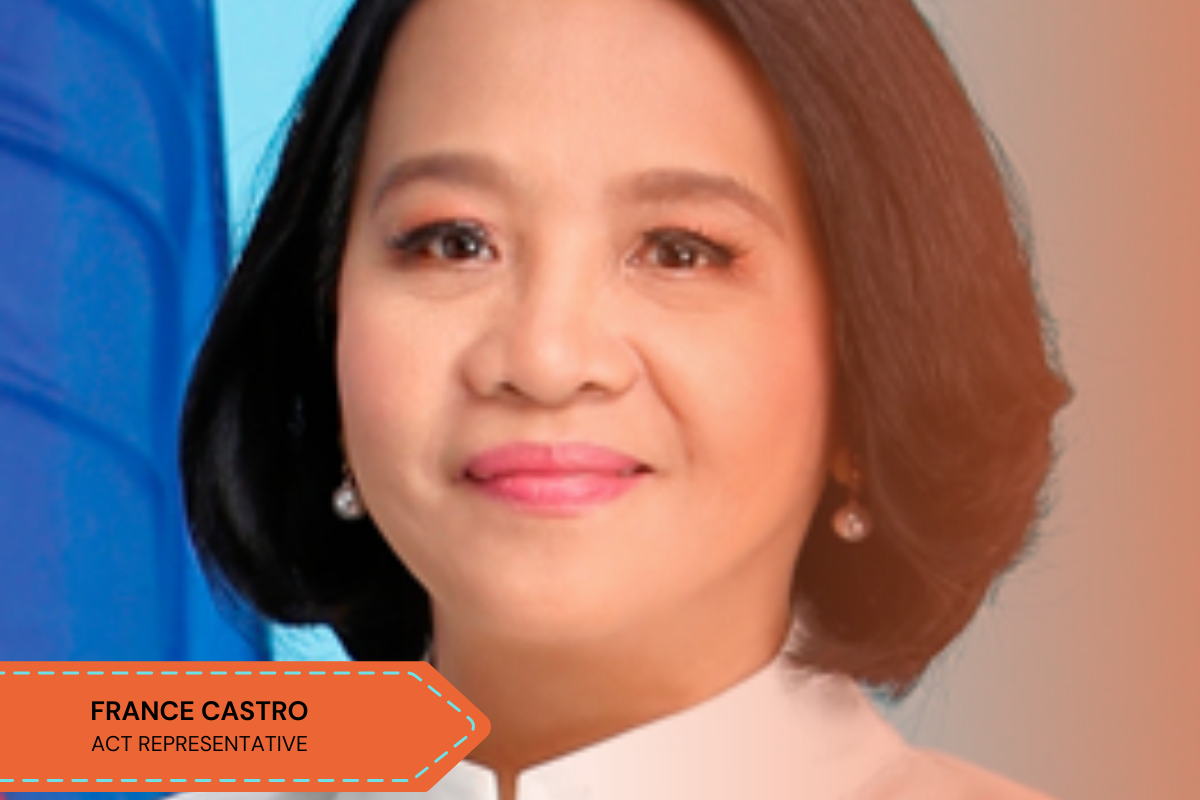