Petro Gazz Angels is letting go of its five players who lead the team in their campaign in the franchise's first title in the Premier Volleyball League (PVL) Reinforced Conference last 2019. 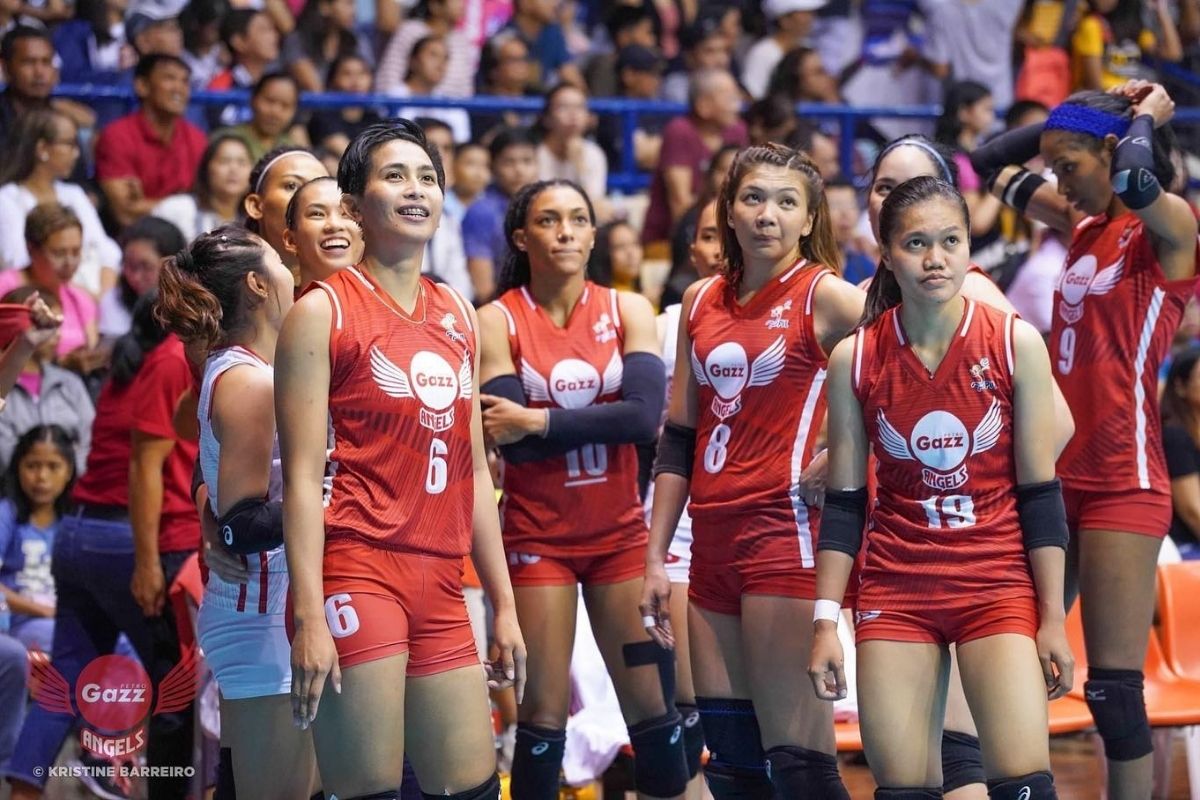 Through a social media post on Sunday, the Angels bid farewell and thanked the services of stars Jeanette Panaga, Cherry Nunag, Kai Baloaloa, Jonah Sabete, and Jovielyn Prado throughout their run in the PVL.

“Wishing you all the best in your future endeavors! Thank you, Angels! #WeArePetroGazz.”

The volleyball team and the players have yet to disclose the reasons for the parting of ways.

Petro Gazz Angels won its first PVL title in the Reinforced Conference two years ago with the service of these five standouts, who ably backed up imports Wilma Salas and Janisa Johnson.

Meanwhile, starters Prado, Sabete, Nunag, and Panaga lead the Angels in their campaign in their bid in the finals of the Open Conference of the same year, where they got swept by unbeaten Creamline on November 9, 2019, which was the last PVL tournament before the pandemic wiped out the season.

Despite the departure, the squad still has a strong roster bannered by open spikers Grethcel Soltones and Jerrili Malabanan, who signed last year, as well as veteran setter Chie Saet and liberos Cienne Cruz and Rica Enclona.

As the volleyball free agency begins in the new year, the squad is expected to announce their new signings in the coming weeks. 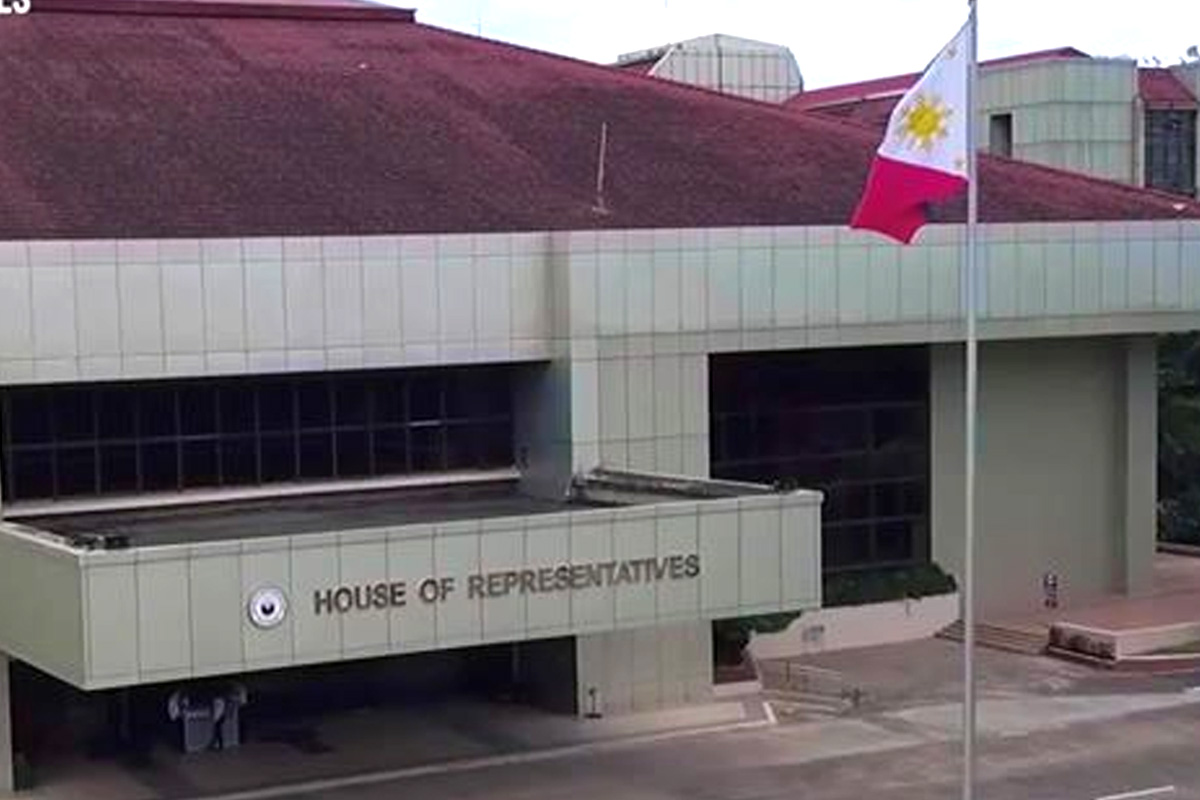 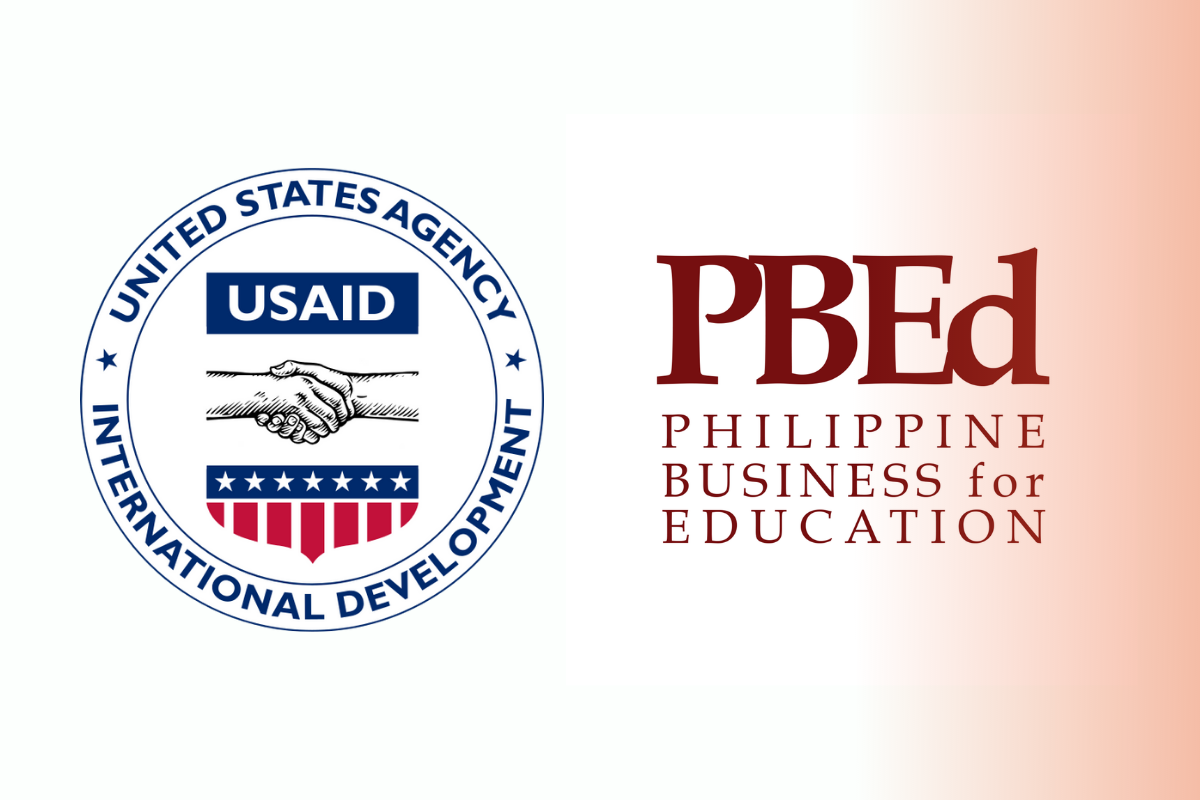 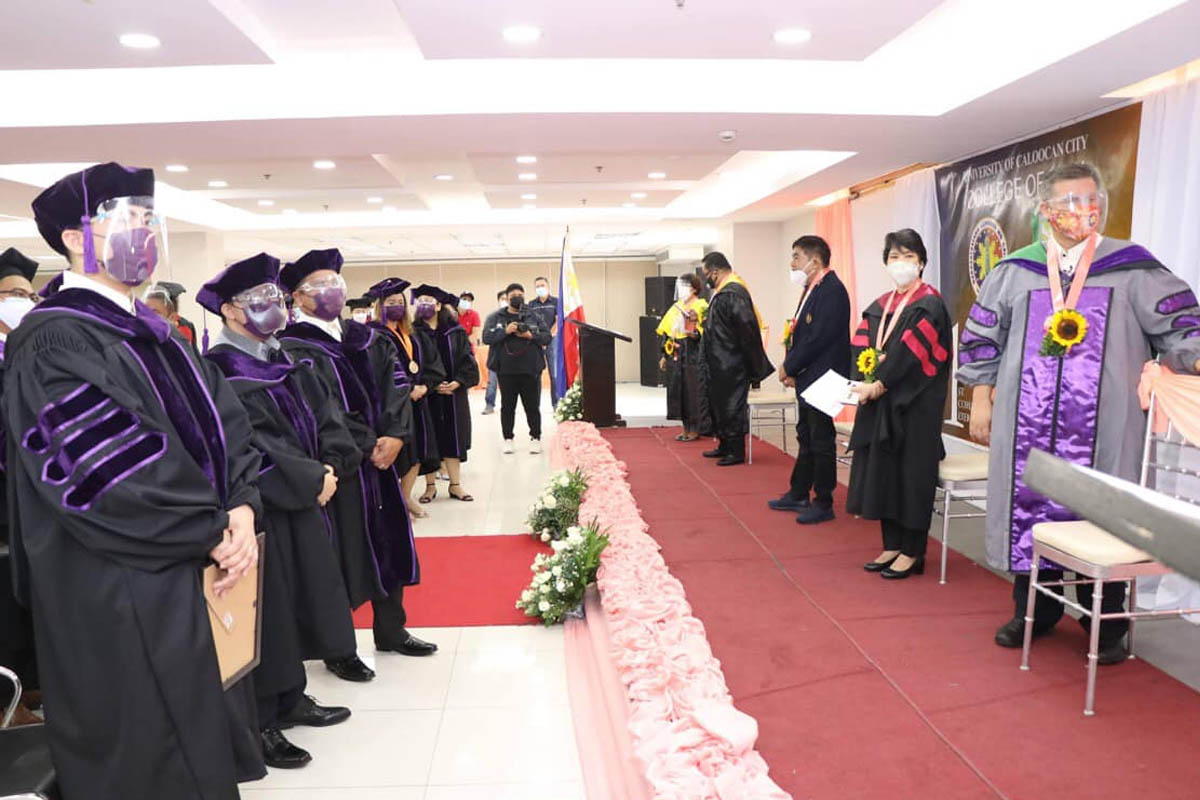 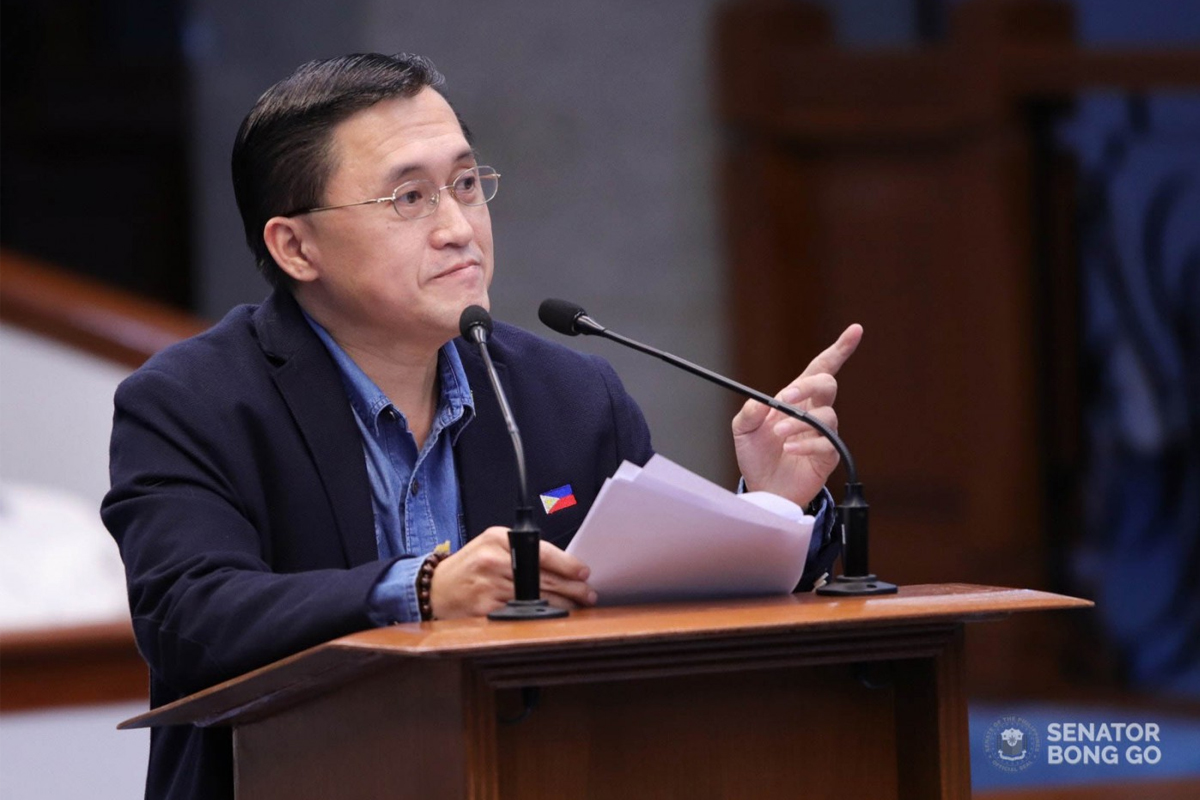 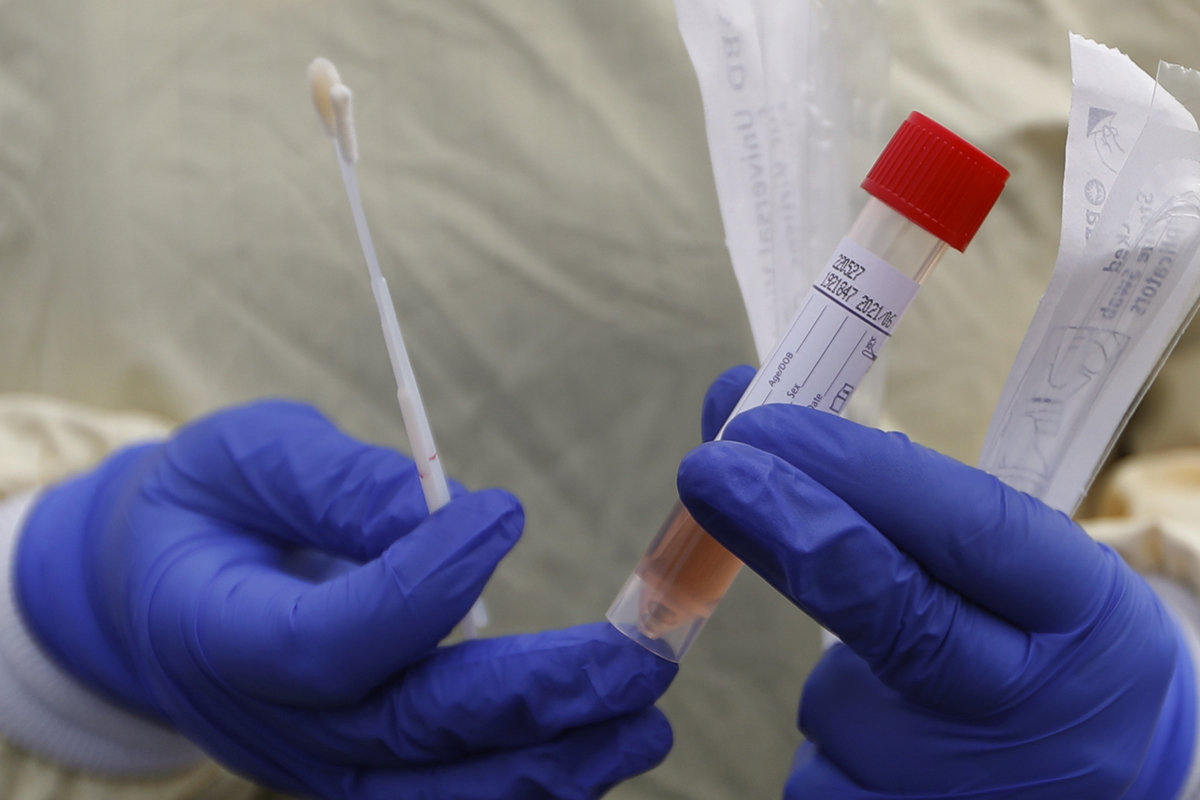