NLEX REACQUIRES MAGAT FROM BLACKWATER IN EXCHANGE FOR MCALONEY, AYONAYON

Magat was part of the NLEX roster back in 2019 yet with a short stay having a record of 12 games with an average of 5.7 points and 3.7 rebounds.

While the NLEX head coach and general manager Yeng Guiao affirmed that foregoing the Ayonayon and McAloney in exchange for Magat is set to boost its frontcourt.

“We were constantly looking for a big man and Marion has the size, plus the fact that he played for us before, it won’t be much a problem when it comes to adjustment,” said Guiao, as quoted by the NLEX website.

Ayonayon and McAloney, on the other hand, are expected to showcase their potential in Blackwater as Guiao mentioned.

“We also felt that with Blackwater, Mike and Will will have a chance to showcase their potential. Medyo nahihirapan silang maka-break in sa amin terms of playing time dahil sa mga kapuwestuhan nila,” he said.

“I’m sure they’ll be given more playing opportunities with Blackwater.” 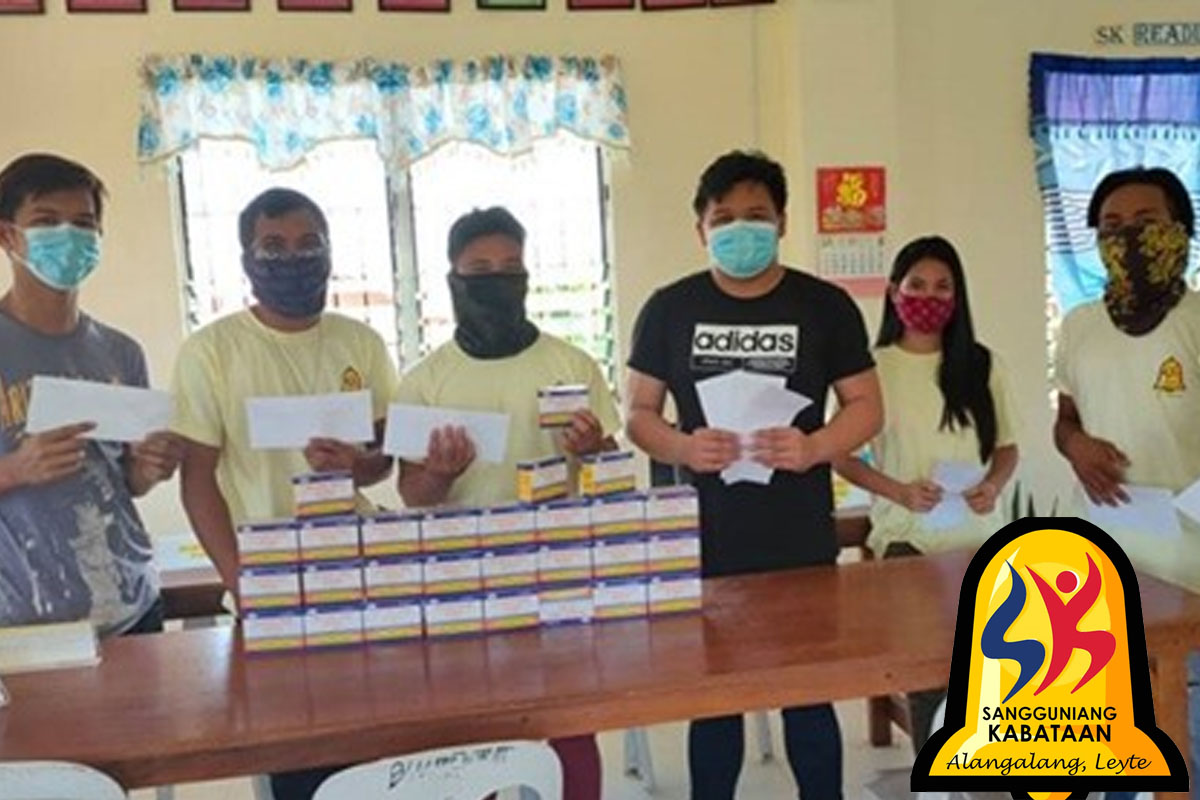 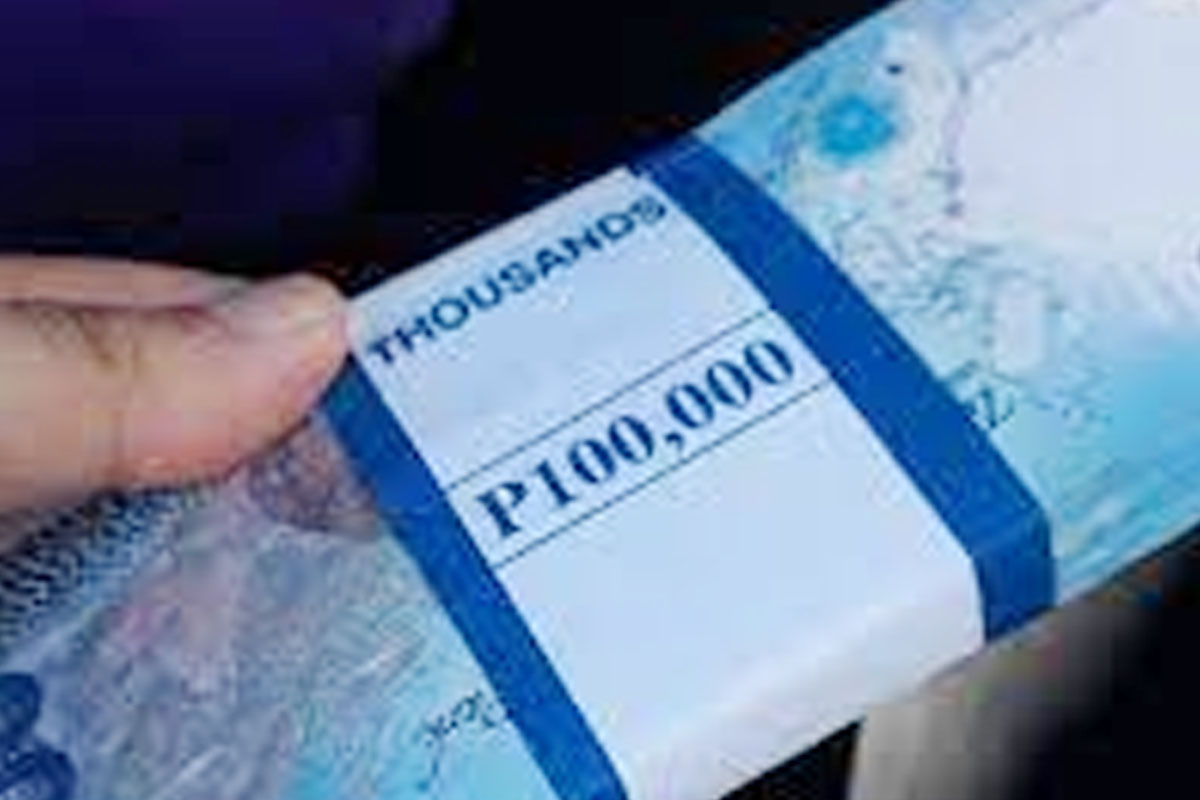 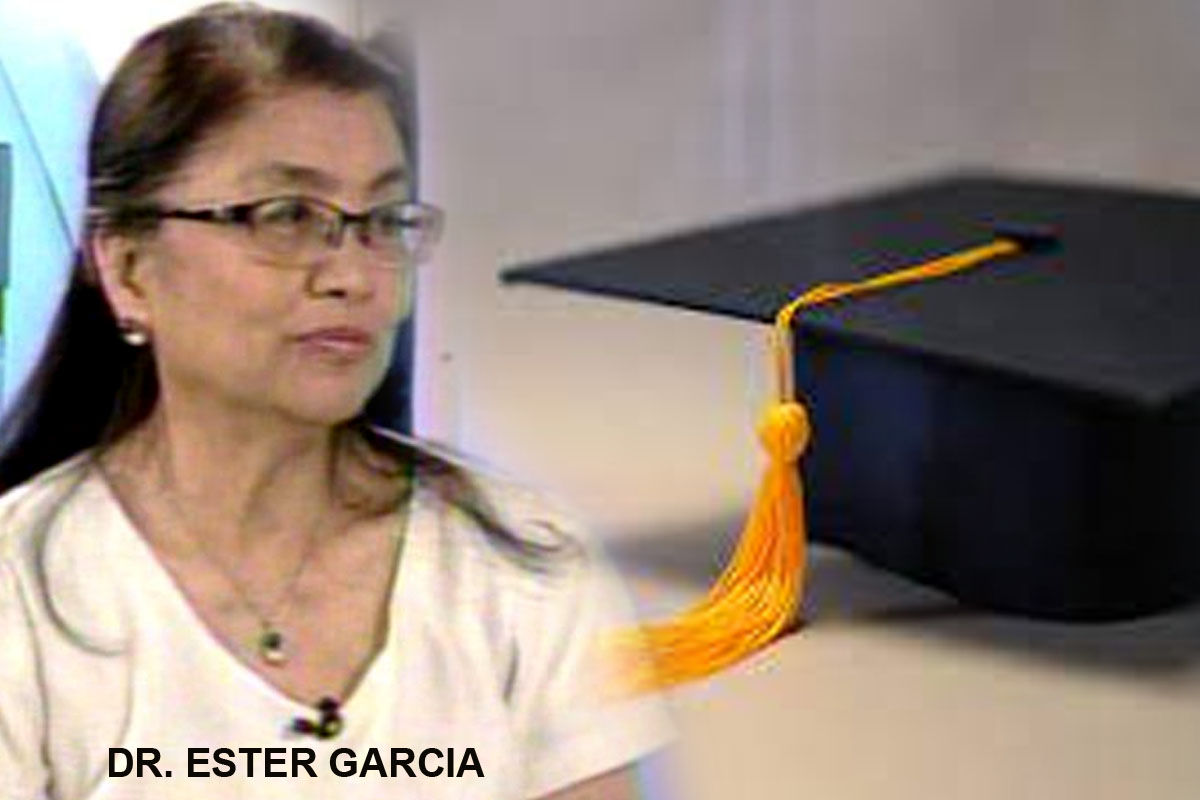 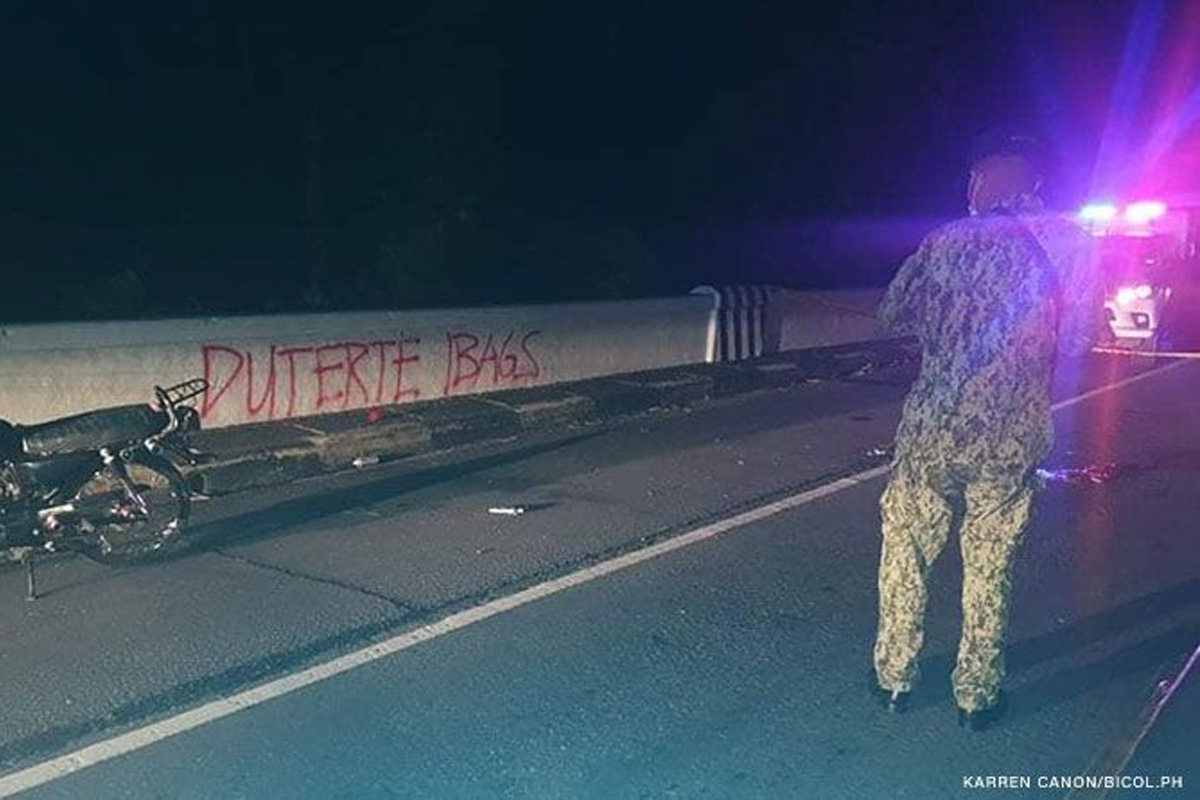