Mineski Philippines is preparing to stage a series of Esports tournament championships in the National Interschool Cyber League (NICL) this month.

The NICL is the first major collegiate virtual multi-game tournament in the country. And is the banner program of Mineski Philippine’s Youth Esports Program (YEP). The matches feature VALORANT, DOTA 2, and Mobile Legends: Bang Bang.

To create diversity between esports enthusiasts, YEP is a collective initiative between Mineski, the leading Esports organization in the country, and the Philippine Collegiate Championship League (PCCL). Herewith, the dynamism was created to educate youth about responsible gaming. As well as exhibit their skills, and create opportunities in the esports industry.

According to Mark Navarro, country manager of Mineski Philippines, “We envision YEP to be an inclusive platform that nurtures esports players and fans at the collegiate level. NICL is one such program that creates a competitive atmosphere, yet gamers of all skill levels and backgrounds are welcome,” he encouragingly stated.

The tourney month is packed with tournament matches every weekend. Players from all over the country will battle in the semifinals and finals showdown.

Registrations started back on April 13. NICL received an estimate of 920 active players spread over 184 teams. 170 are from unique schools and 81 are from YEP chapters from all over Luzon, Visayas, and Mindanao.

A total of 76 registered for both VALORANT and Mobile Legends: Bang Bang. While 32 teams are recorded for DOTA 2.

VALORANT will be setting out its semifinals and finals on June 12 and June 13, respectively. Subsequently, DOTA 2 will outset on June 19 – semifinals followed by finals on the next day, June 20.

Meanwhile, Mobile Legends: Bang Bang will be completing the 2021 league on June 26 – semifinals and June 27 – finals.

Best teams and players from different universities are yearning for their respective titles as the champions of the very first NICL.

Crowned NICL victors corresponding to their titles are entitled to receive a Php 120,000 prize each and will take home the first-ever NICL title. Grand cash prizes totaling Php 360,000 are also granted to winners of the various tournaments.

OPPO Philippines is sponsoring the event encouraging and supporting Mineski and the players in collegiate esports. Featuring Reno5 and A94 unit models with cutting-edge gaming features, OPPO will be giving the Reno5 unit to the winning team of Mobile Legends: Bang Bang finals and A94 to MVP and Runner-up. 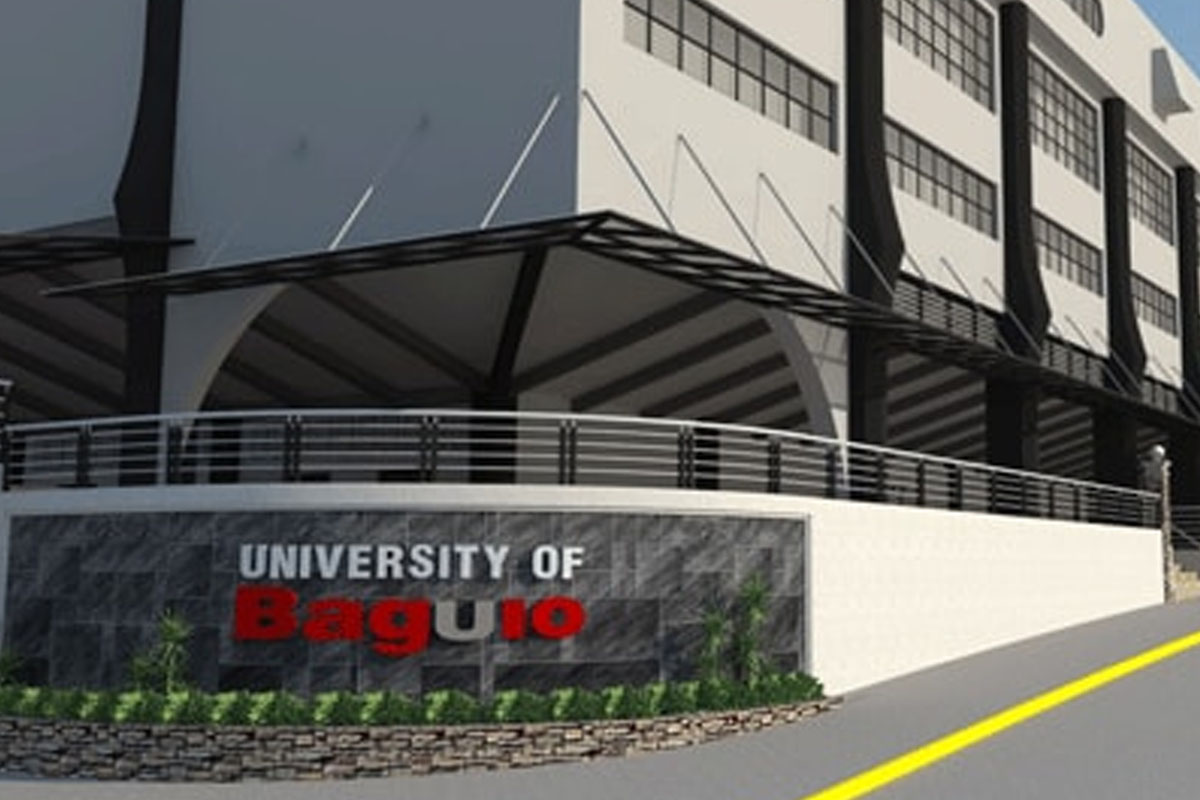 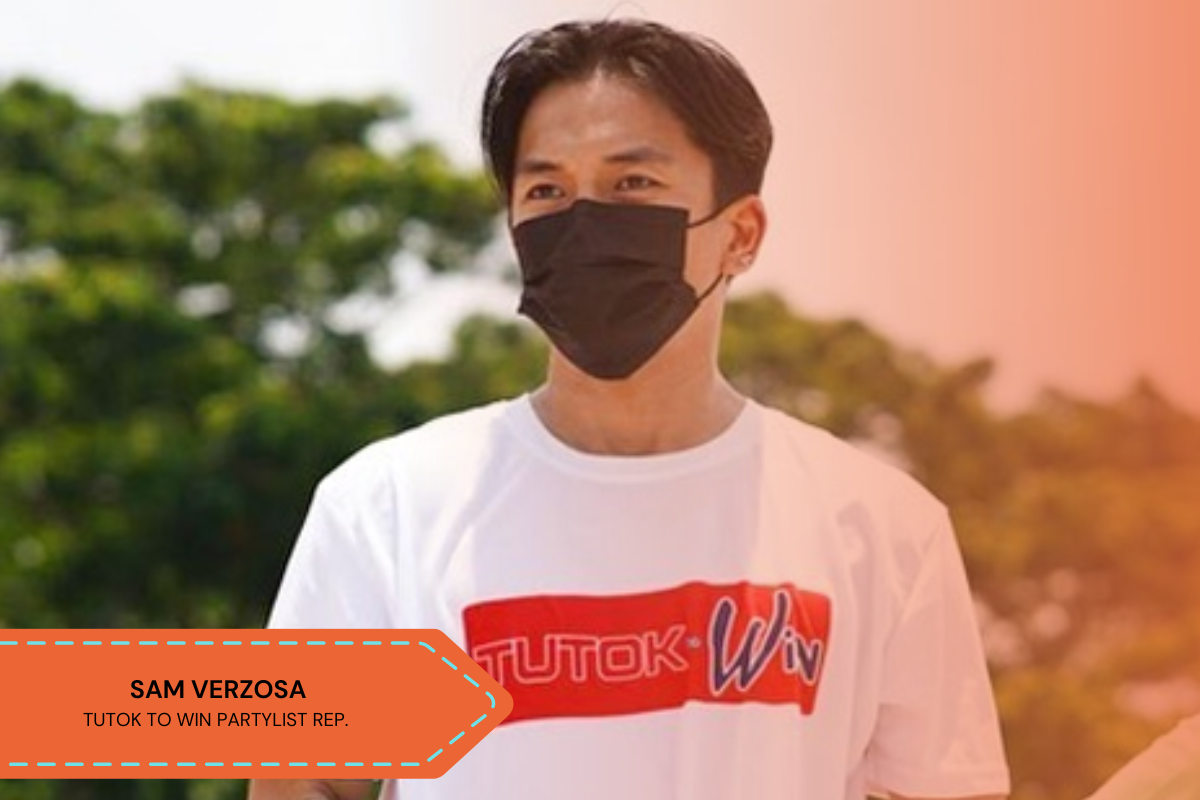 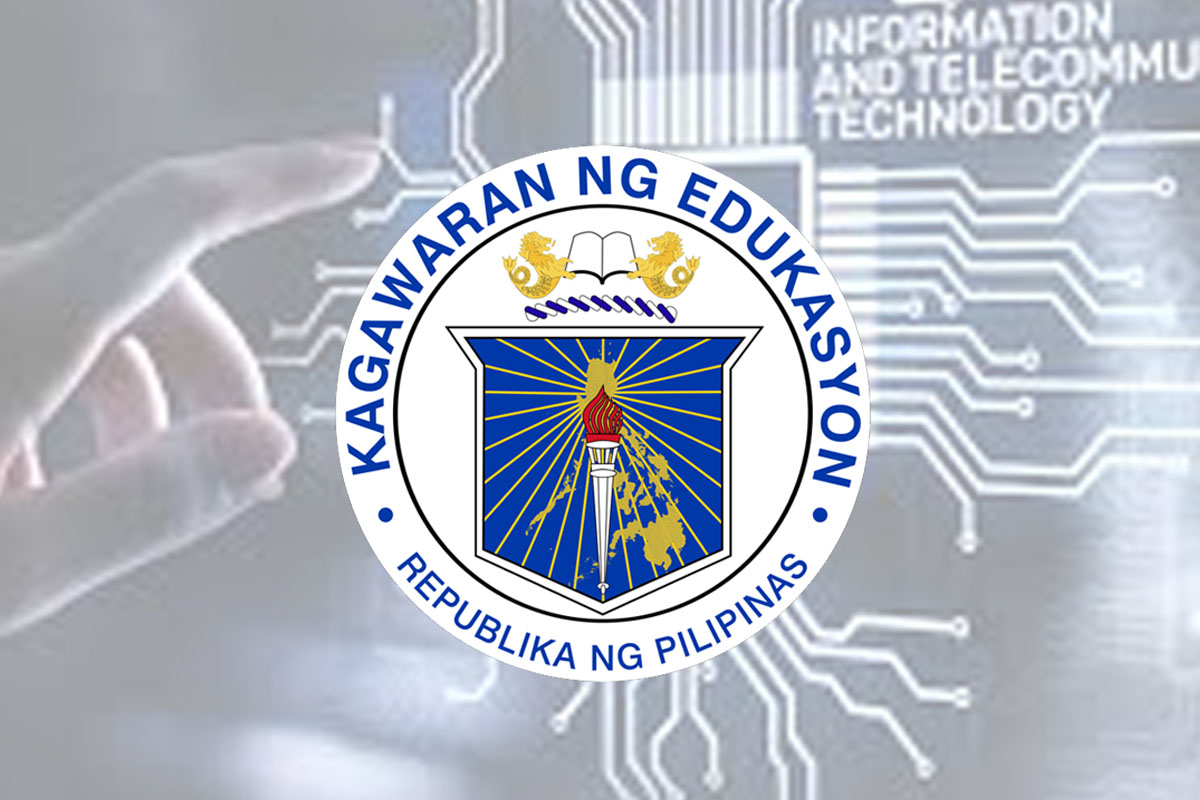 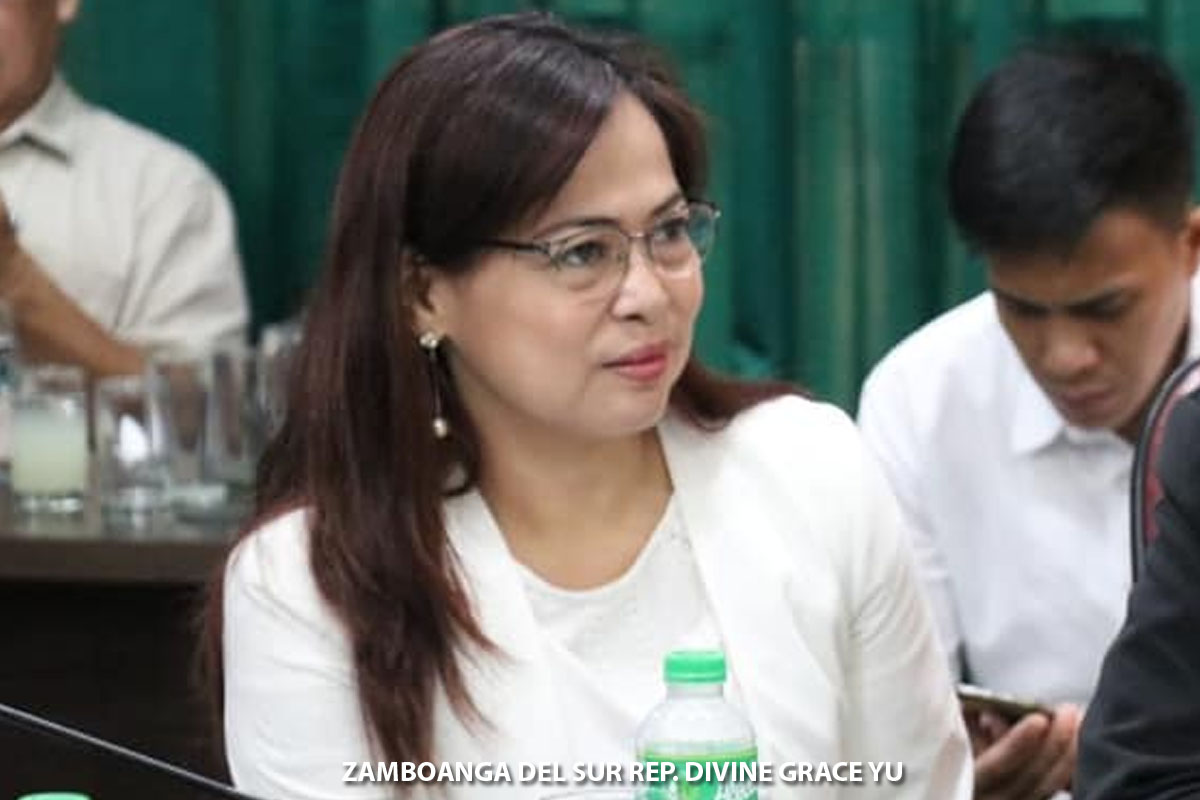