The Philippine Azkals can count on their two new boys to man the team, Jarvey Gayoso and Mark Winhofferin both will join the national team in the joint 2022 FIFA World Cup and 2023 AFC Asian Cup qualifiers in Sharjah, UAE.

Winhoffer and Gayoso are no strangers when it comes to national competition as both of them played on the international stage. Winhoffer played in the 2016 AFF U-19 Youth Championship while Gayoso gunned the PH team in the 29th and 30th Southeast Asian Games.

“I’m taking in a lot of pressure to perform because I made it to this stage, and I just wanna do my best to serve the country,” Gayoso shared.

“I grew up watching a lot of them and thinking of (that) I belong there someday, and I’m pretty cocky myself. I think when I step on the field, I think I should be the best player. But sometimes it doesn’t work that way, but that’s the mentality you gotta have when you step on the field,” Winhoffer added.

While being the Azkals veterans, Guirado, Shrocky, and Hartmann made sure that their juniors were being pushed to their limits as well as guiding them.

“They always push me to be better because they can see talent in the young guys, and they don’t want you to stop and accept that you’re a youngster. They want you to become better, to push them to new limits that they can. So it’s been a very fruitful experience for myself, and I know Jarvey and some other youngsters feel the same way,” Winhoffer explained.

He also pointed out the national team is ‘very prepared’ and even though the Azkals were bolstered by many new faces, together with the ‘older guys’, they will give their best shots. 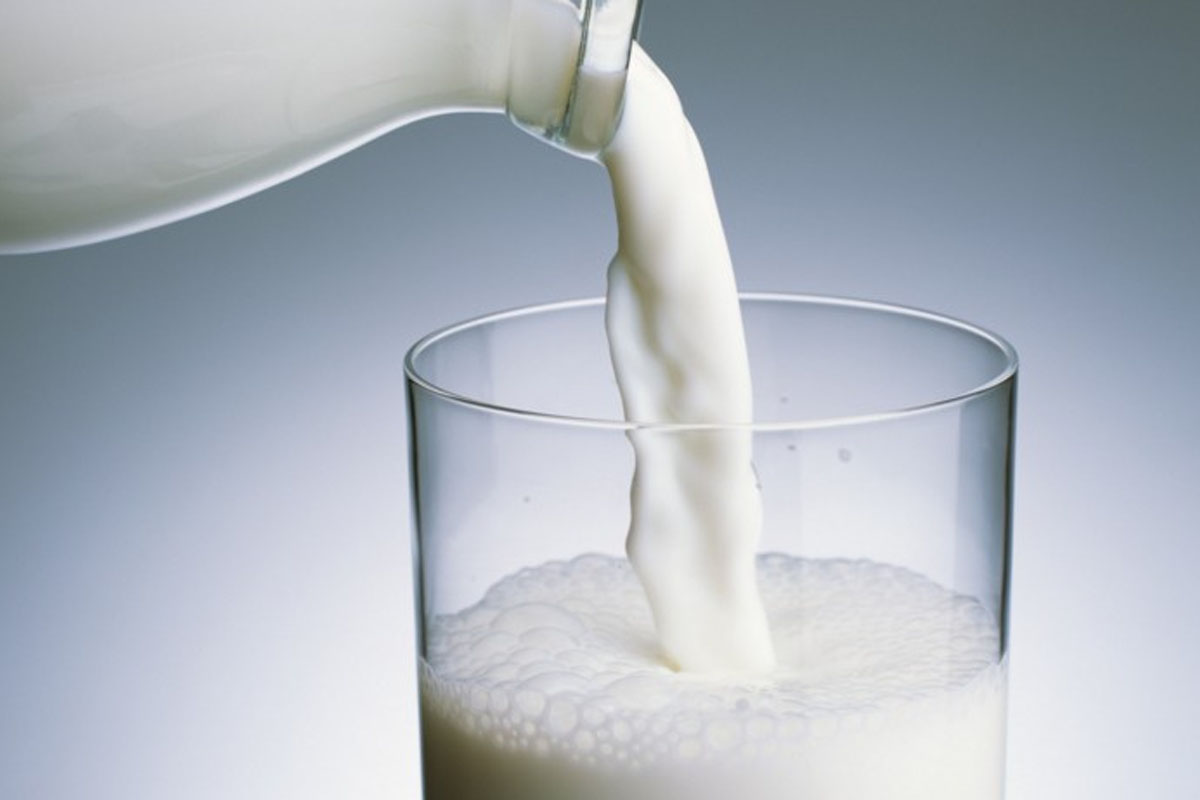 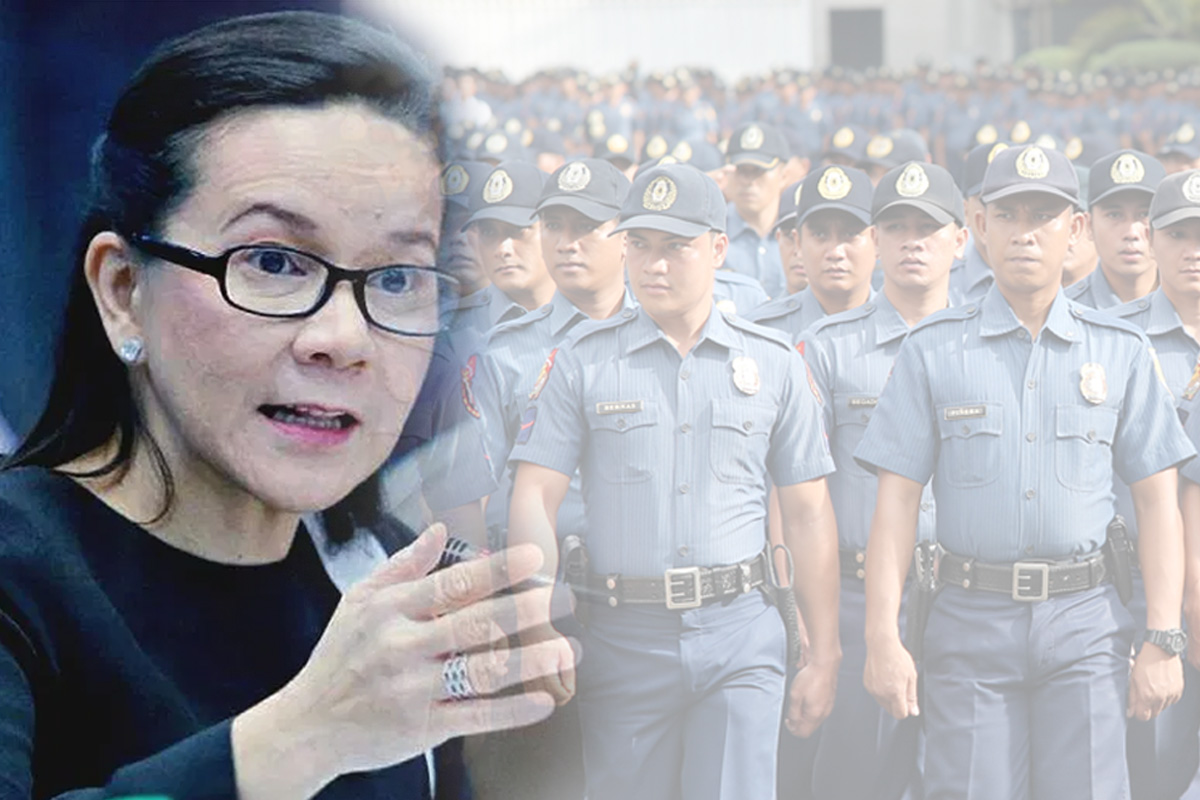 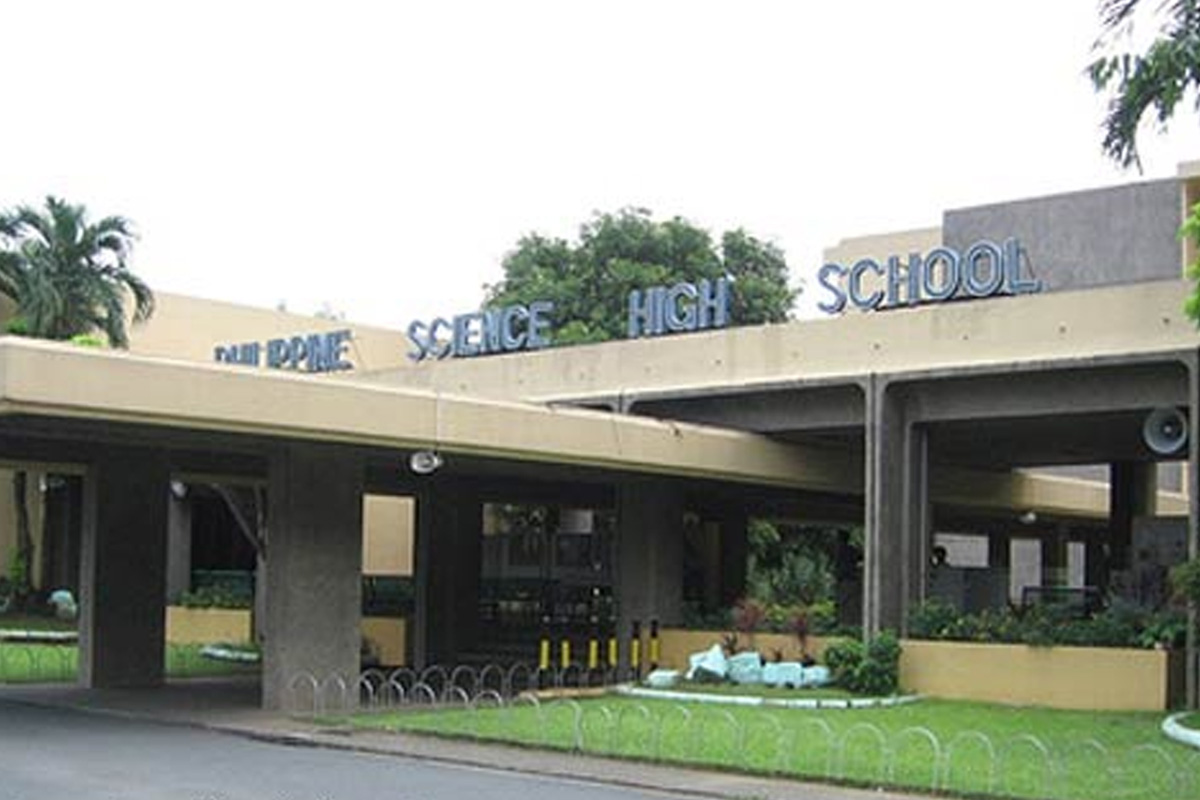 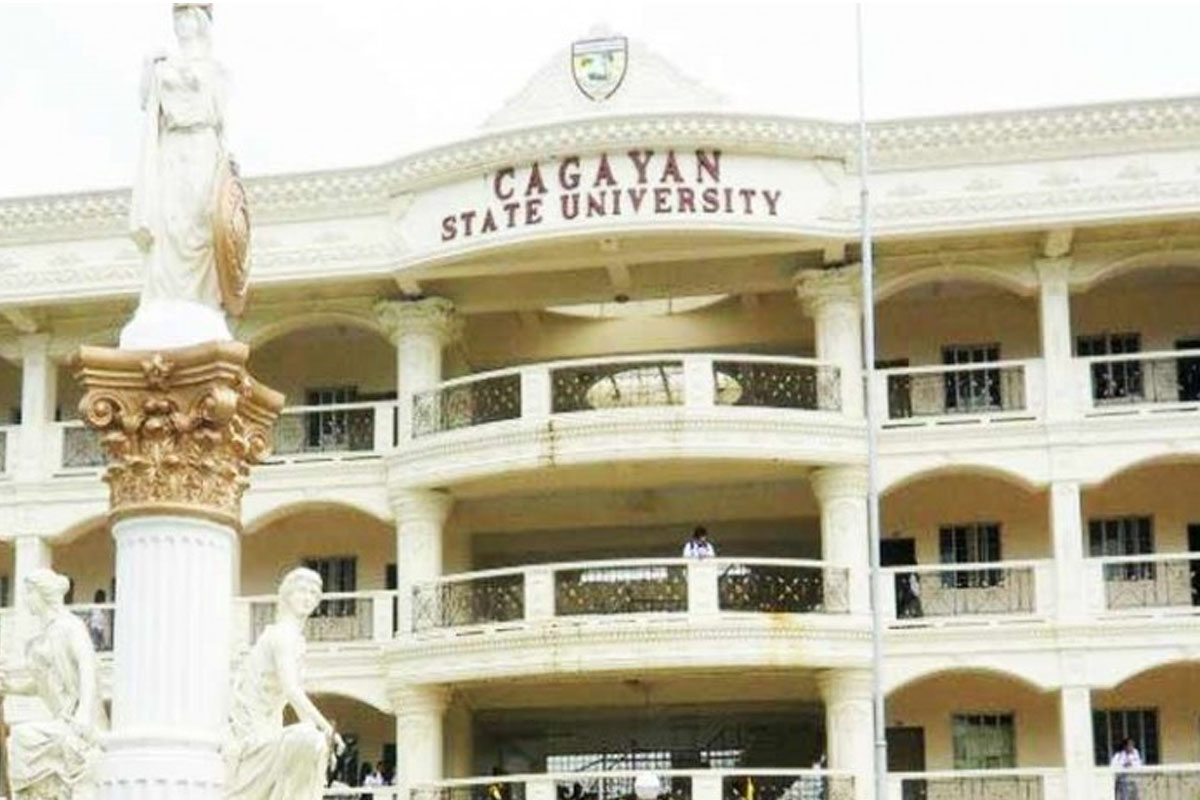