After their three-week bubble training, the Gilas Pilipinas men's 3x3 team broke camp a day before they headed to Graz, Austria for FIBA's 3x3 Olympic Qualifying Tournament slated on May 26 to 30.

Before the team left Inspire Sports Academy on Saturday afternoon, they had their last practice in preparation for their Olympic bid and Philippine basketball’s chance for an Olympic return since 1972.

Karl Dehesa was not able to join the squad that left for Austria after failing to complete the required quarantine protocols, leaving Santi Santillan as the lone reserve player of the team.

Philippines is bracketed in Group C and scheduled with a double-header against powerhouse teams Qatar and Slovenia on the opening day on May 26 and will face Dominican Republic and France on the 28th.

Gilas will be needing to win at least two wins in its bracket as the top two teams in the four groups will be advancing to the knockout round.

The top three podium finishers in the five-day qualifiers will be securing their ticket to the Tokyo games in June.

3×3 basketball will be making its debut at the Tokyo Olympics. 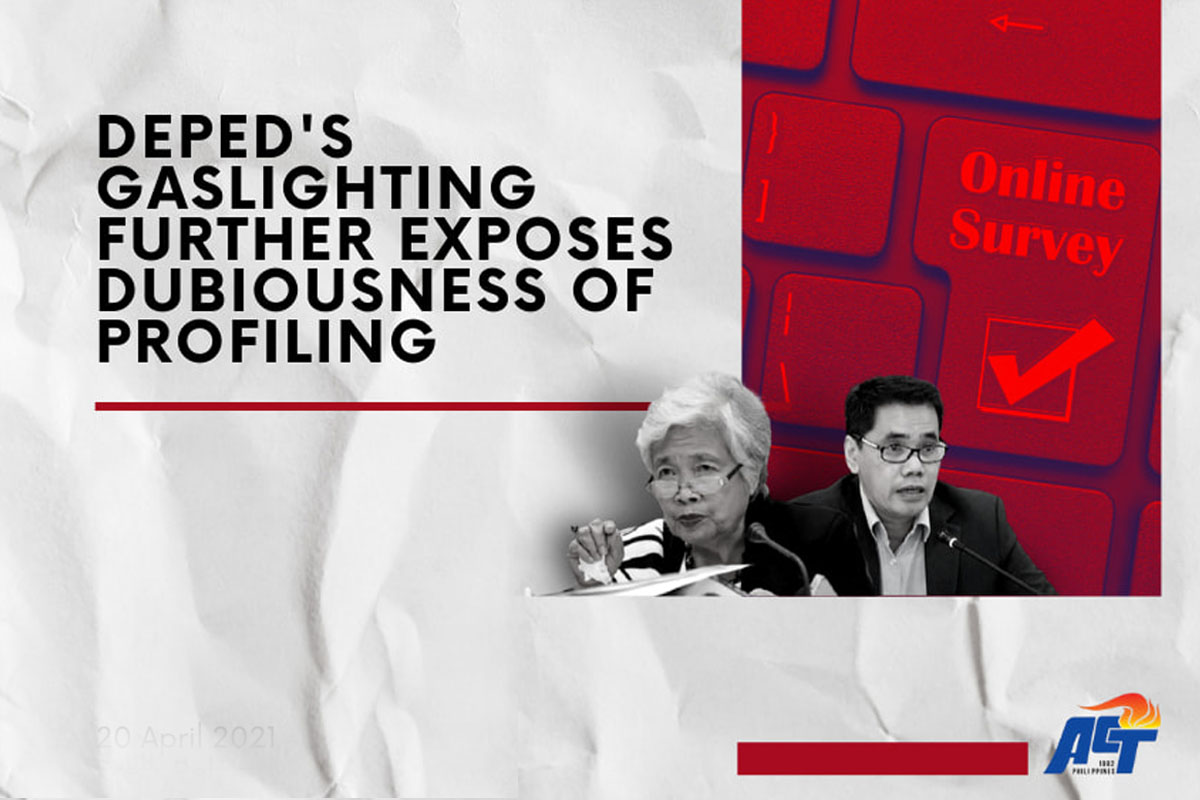 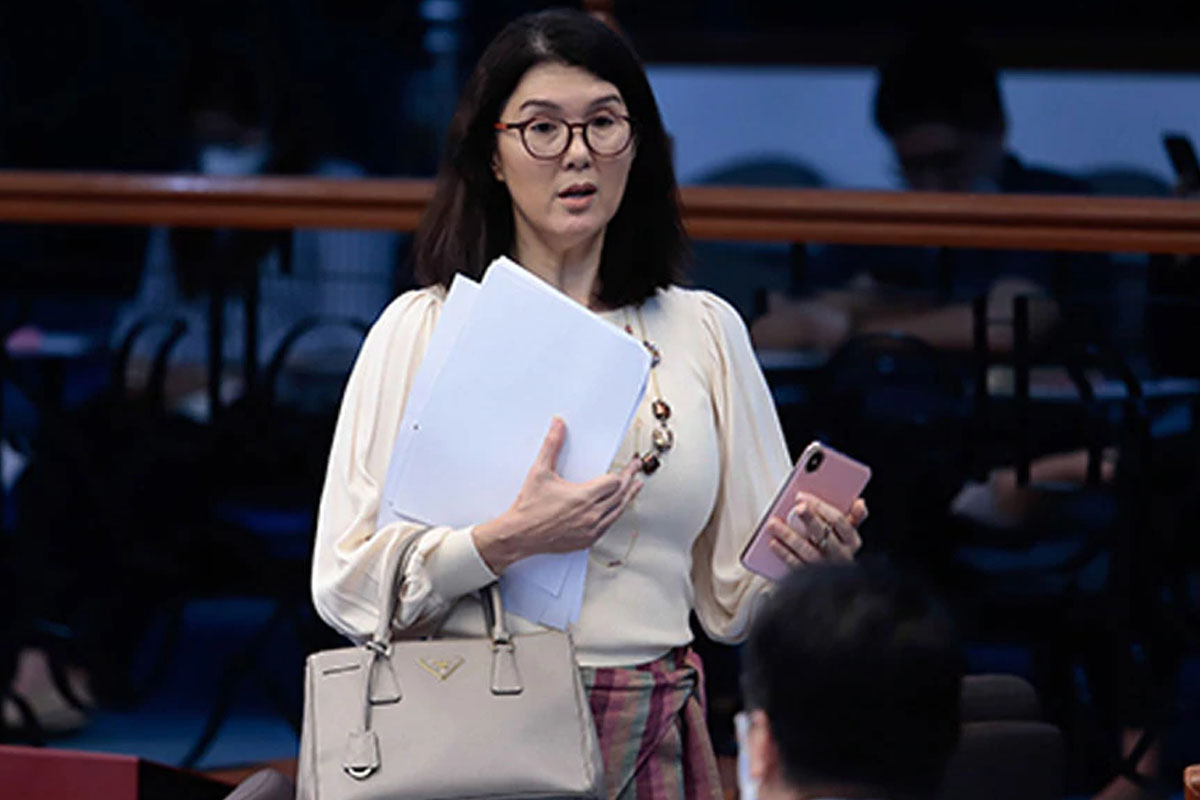 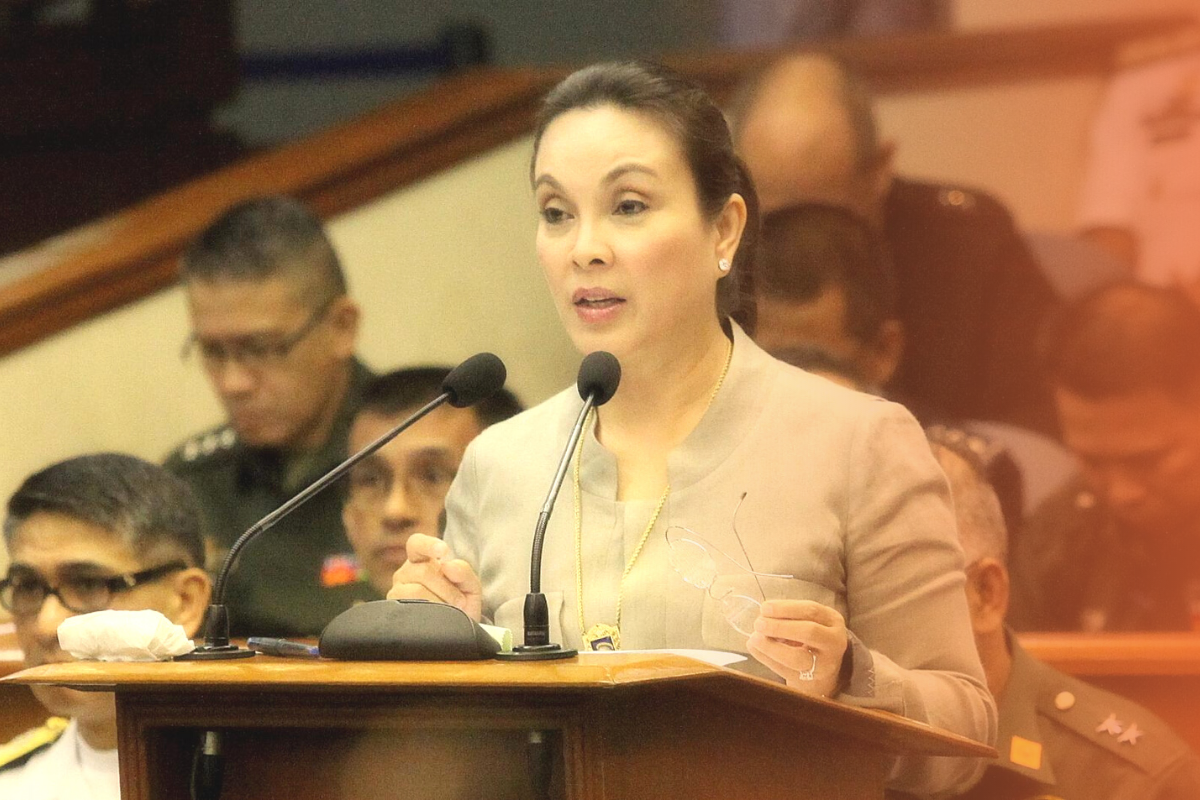 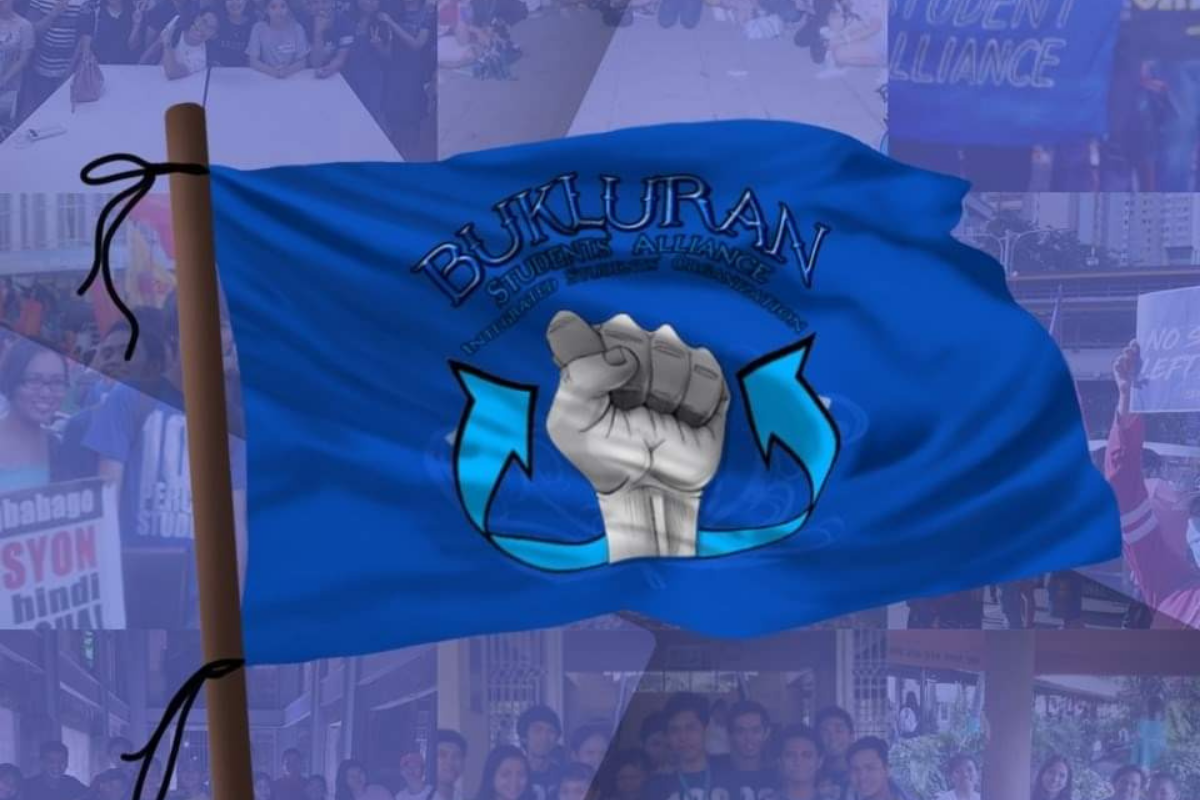 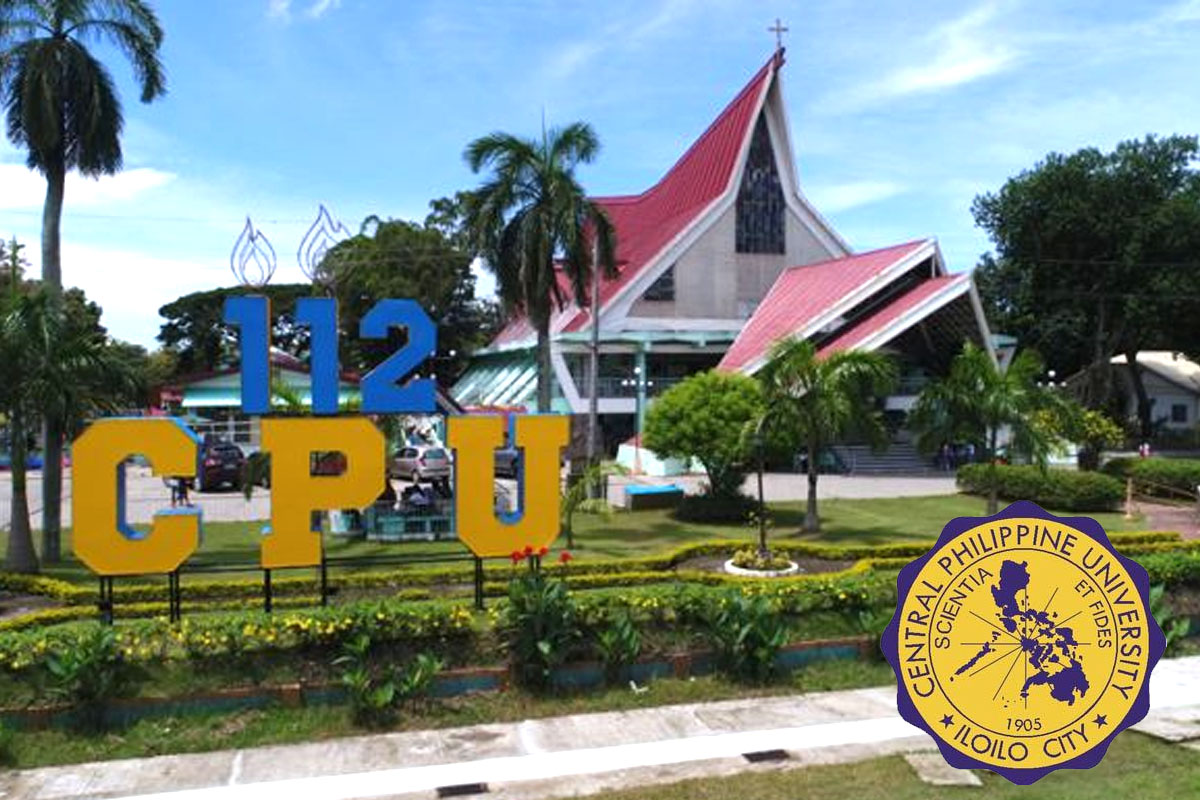