With such a feat, Ratchasima claimed the number four spot on the board carrying a 3-3 record at the expense of Kasetsart’s fourth defeat.

Paat was benched during the last game of Nakhon against Supreme Chonburi, but redeemed herself in this 1 hour and 15 minute-long game.

Despite the need of wearing the mask during the game due to the spike of COVID-19 cases, Nakhon went for a win.

The first set was a giveaway to the winning team with a 10 points gap and Kasetsart tried to snatch the second set to tie the win but missed.

Nakhon, wanting not to give Kasetsart a chance for a 5th set game, dumped the latter in an early game of the third set with 11-3 until reaching the first 25 points. 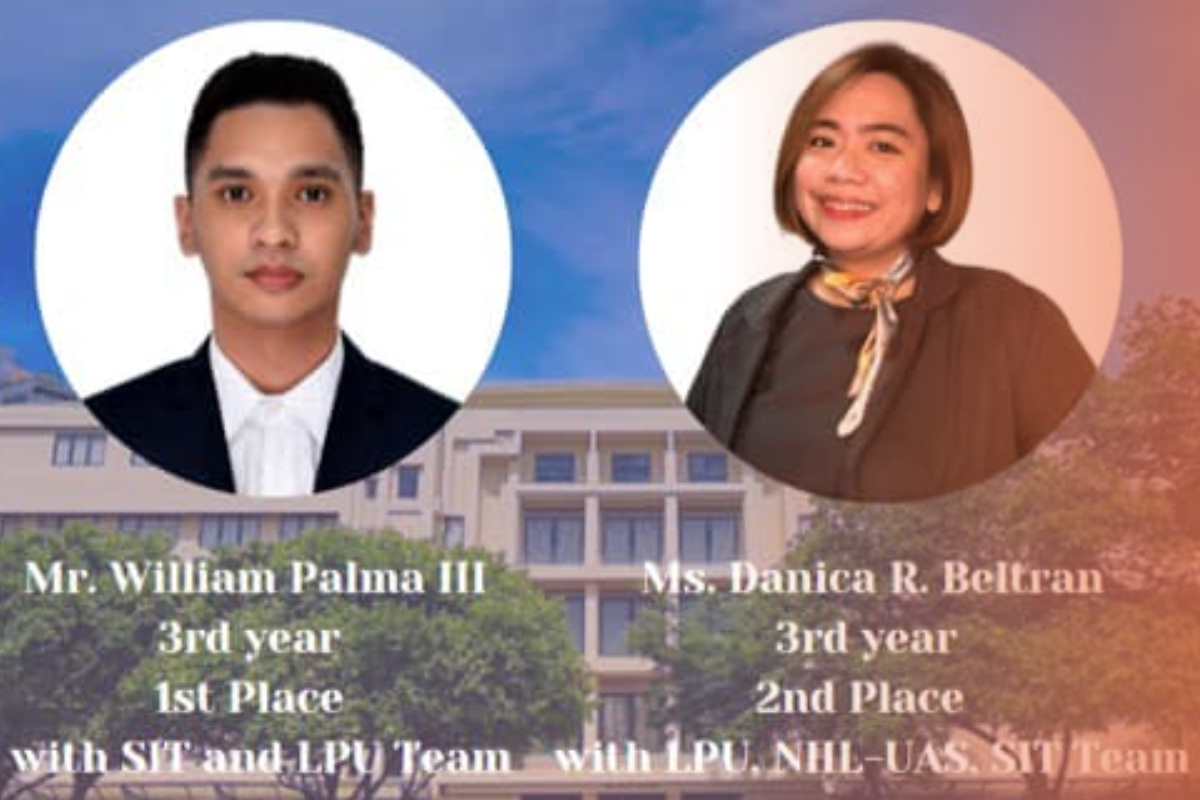 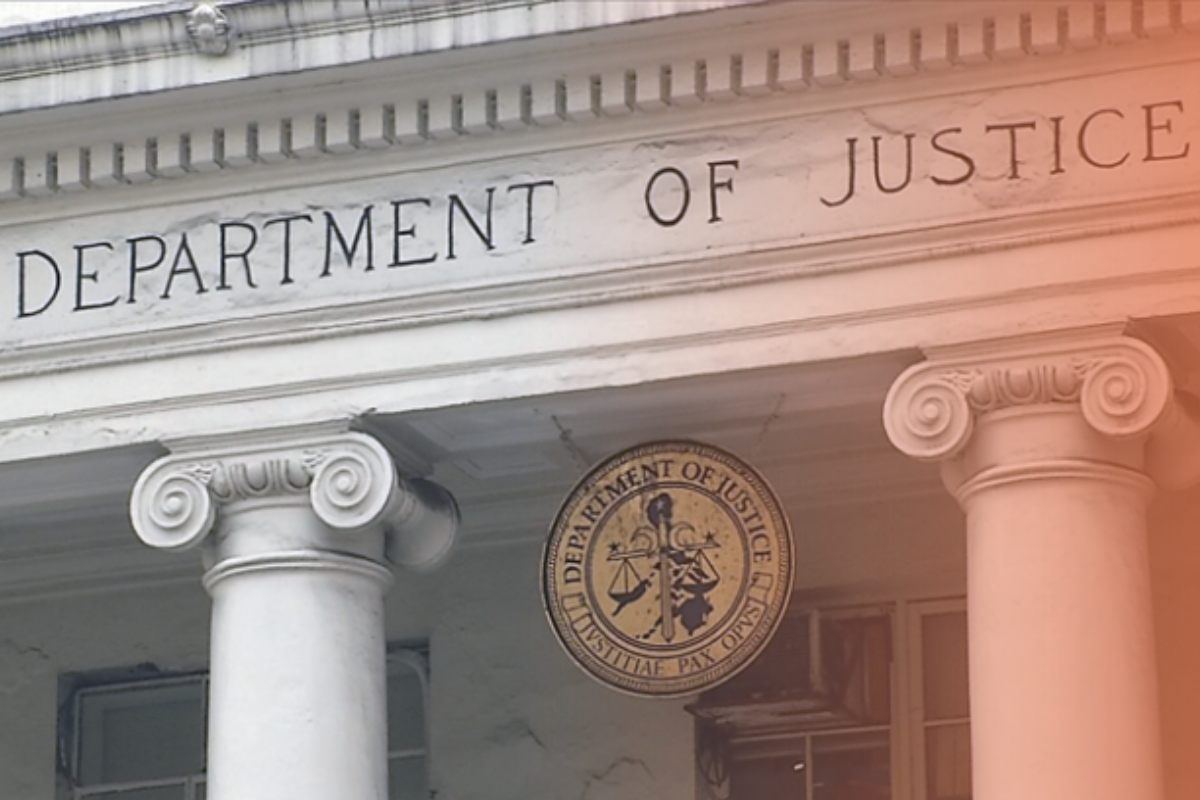