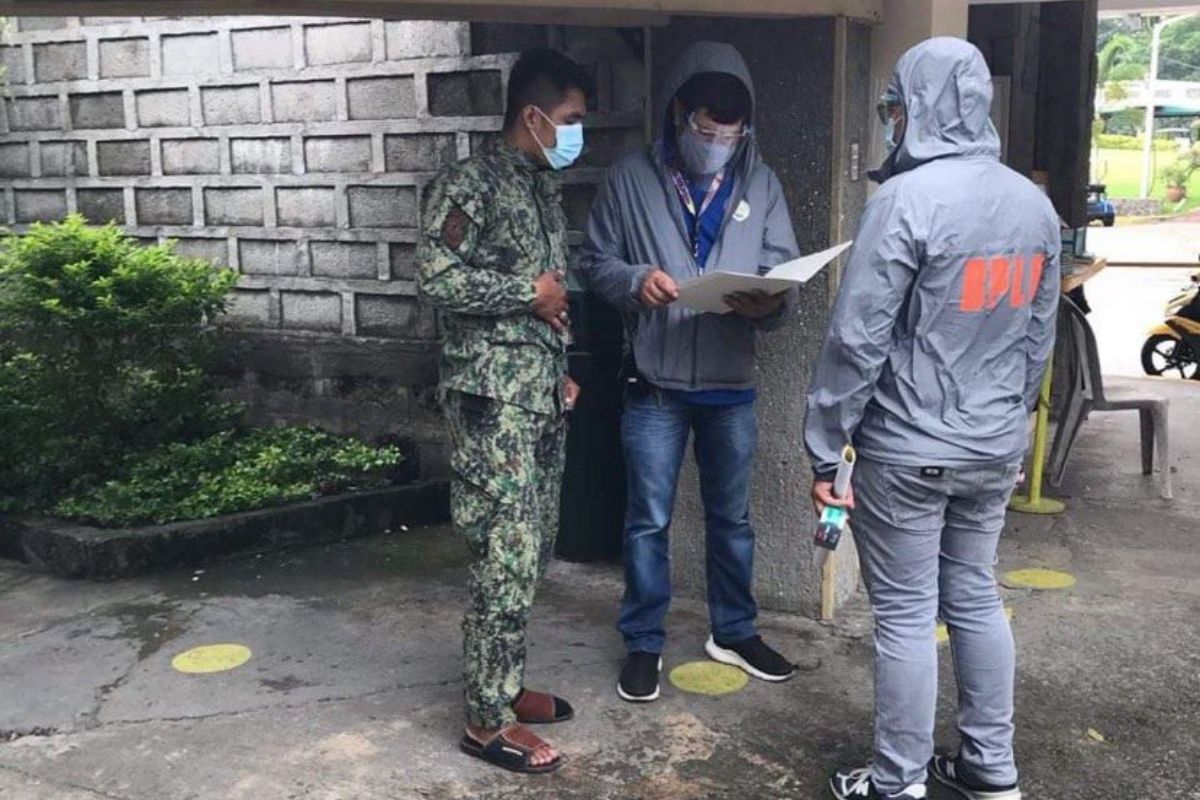 “The City of Muntinlupa hereby orders you to immediately stop the operations of the golf course upon receipt of this letter, together with the cease and desist order issued by the Business Permits and Licensing Office, subject to the conclusion of the investigation being conducted on the matter,” the written directive addressed to ACC General Manager Carla Maramara read.

The cease and desist order was recommended by the Department of Interior and Local Government Secretary (DILG) Eduardo Año to Muntinlupa Mayor Jaime Fresnedi following the reports submitted by the Philippine National Police after their investigation.

According to the letter sent by Sec. Año, based on the PNP findings “there was a violation of health and social distancing protocols, and the IATF guidelines.”

However, other club facilities allowed to operate under GCQ.

Sherwood Hills Golf Club, on the other hand, was given green light to resume operations on Tuesday after Cavite Governor Jonvic Remulla issued an executive order lifting the imposed sanction last week for the same violation.

“The management of SHGC undertook to implement preventive measures to avoid the recurrence of similar incidents and appealed for the reconsideration of the closure order, in consideration of their employees who depend on their employment of the golf club for their income.” according to EO No. 34 – Series 2020. 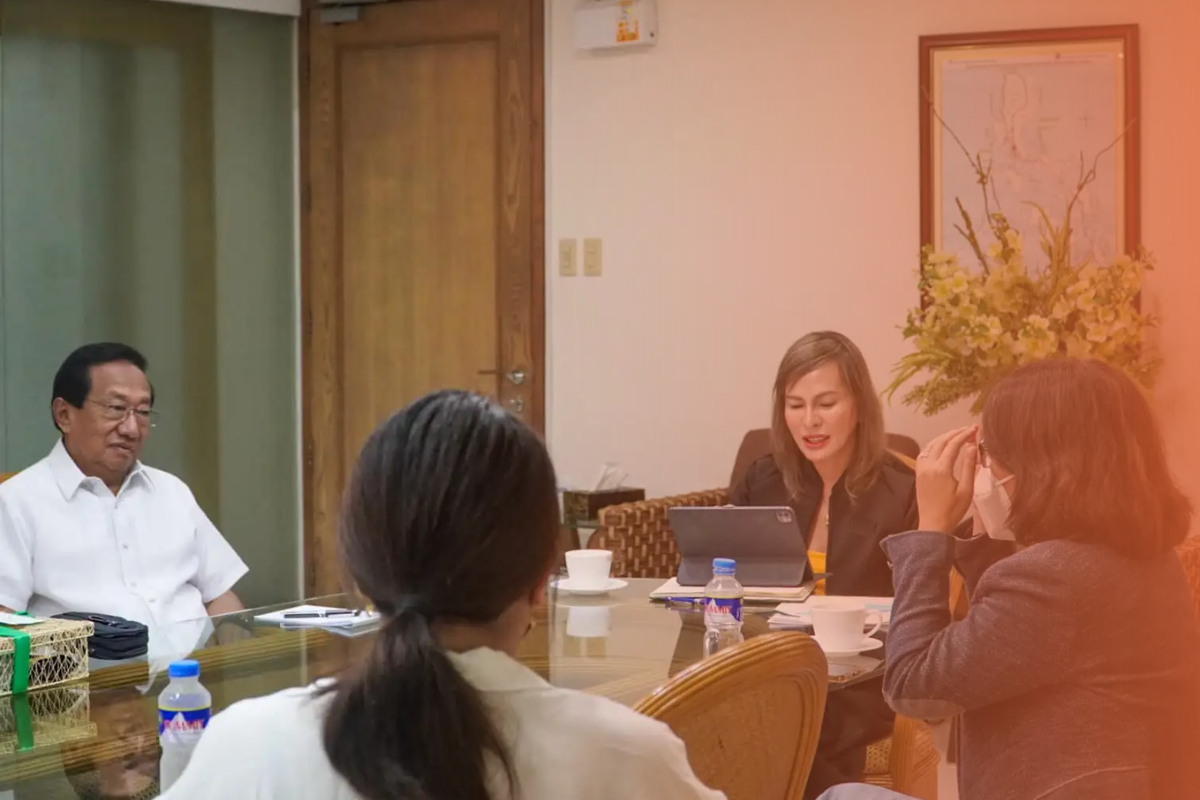 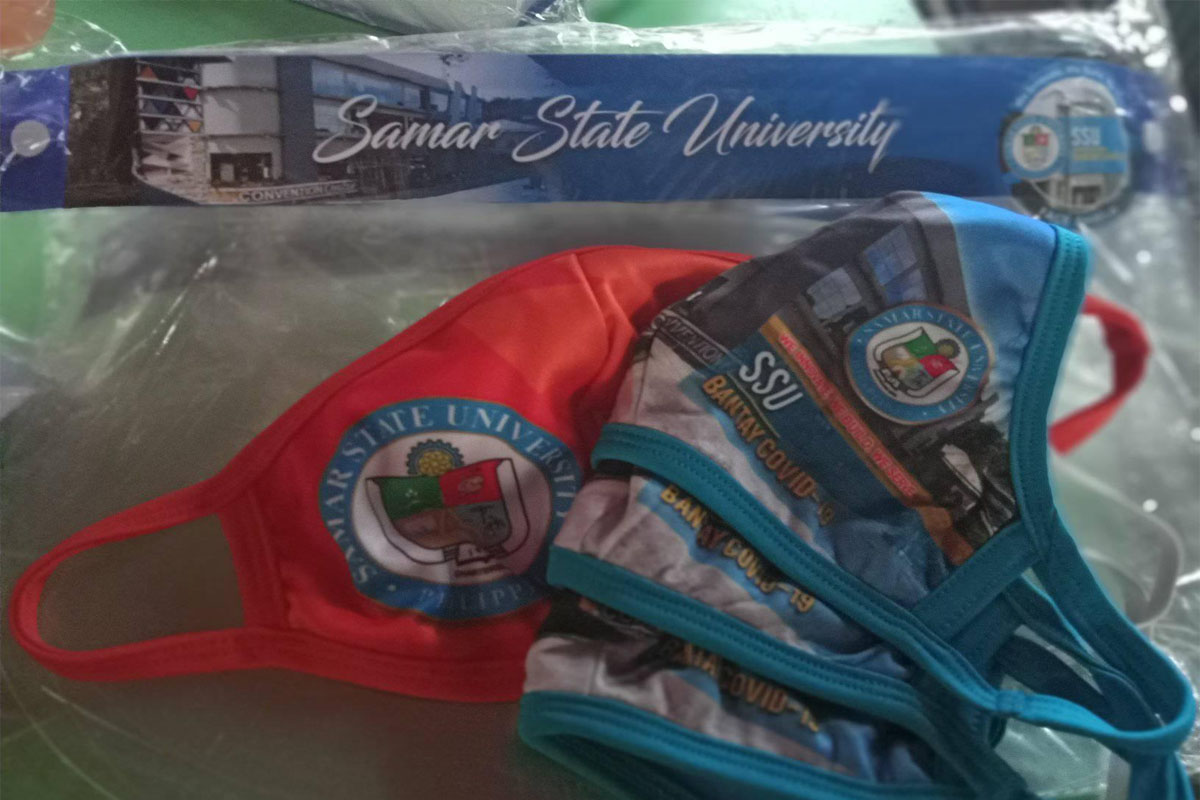 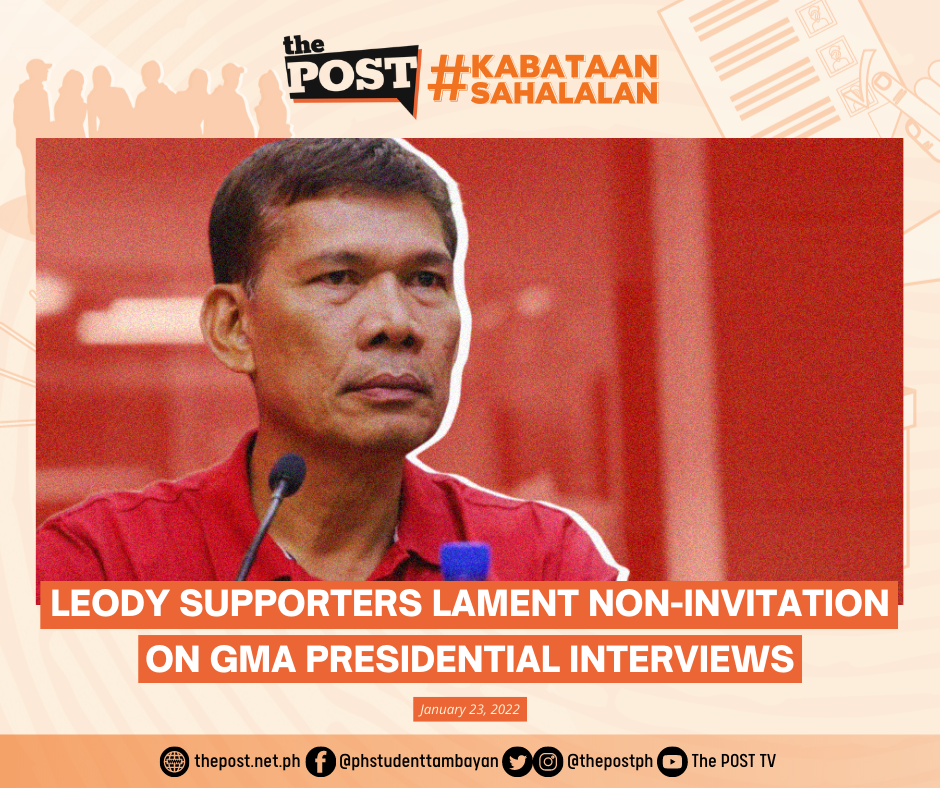