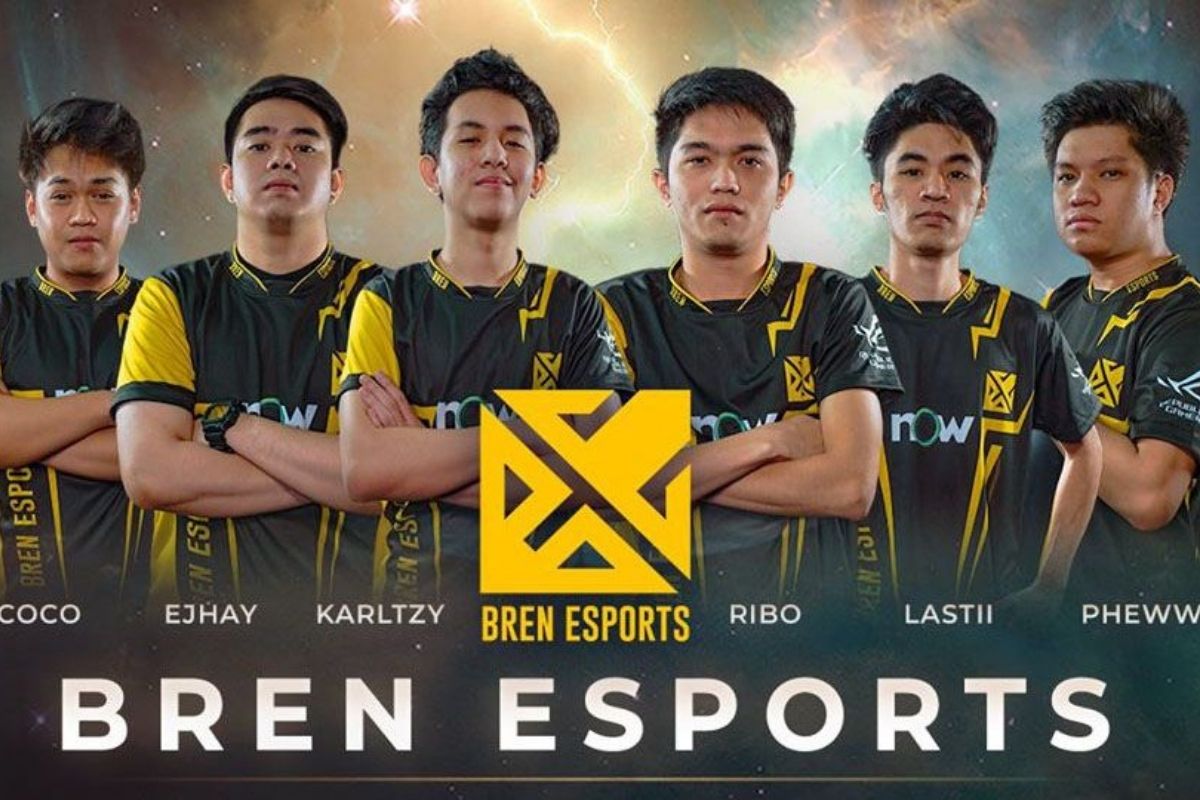 This isn’t new given all his wins throughout the season and in the playoffs where he was also crowned as Most Valuable Player of the season after the grand final match against Omega, last Sunday.

“With his explosive performance and impact in every game, he paved the way for Bren Esports to win their second Championship crown of MPL-PH. He has been awarded the ‘Legend of MPL-PH’ title after setting a new record with 237 kills confirmed and for being the MVP 24 times throughout the season!,” MPL-PH said in their official post.

The 16-year-old prodigy ranks third place in the KDA department with 6.94.

Ribo placed second in the KDA list with 7.61 and tallied a fan’s support rate of 47.1%. In addition, Ribo also was recognized first place in assists with 272 and ranked fourth with the least deaths of 49.

In the experience lane, Killuash of Aura PH led with an average of 42.8% fans support rate. 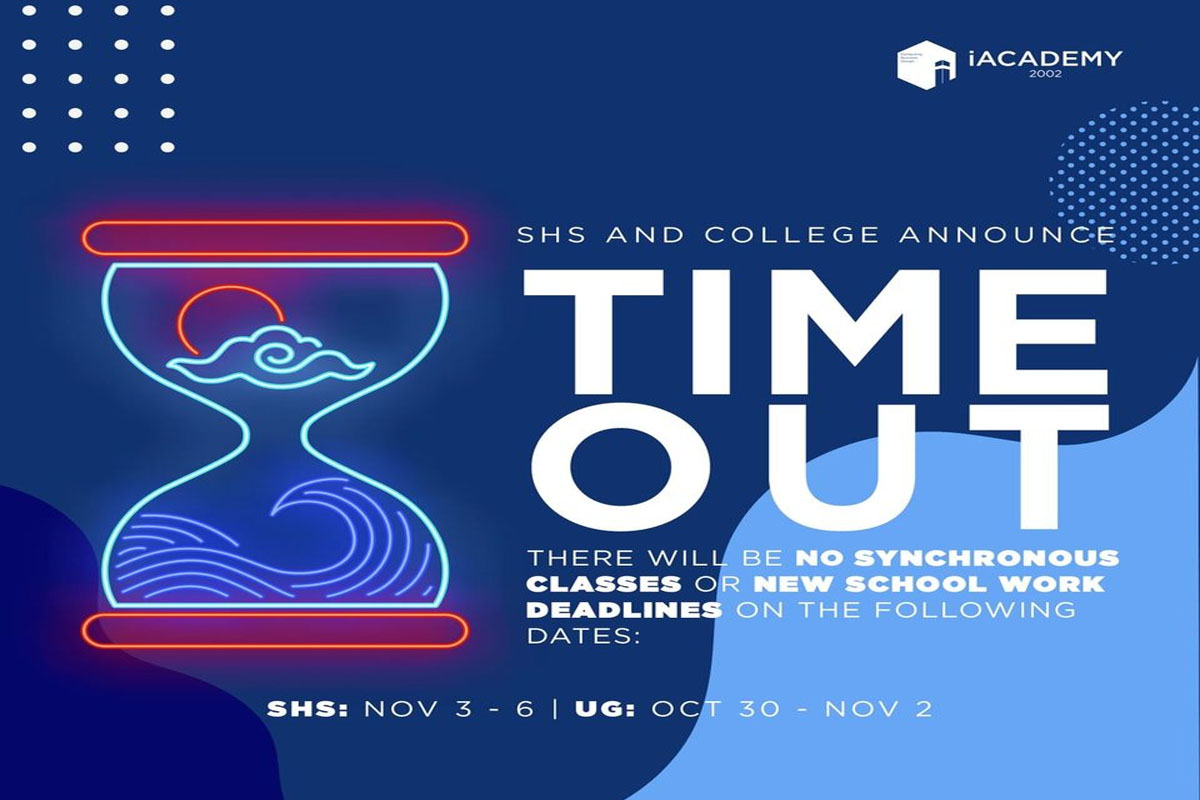 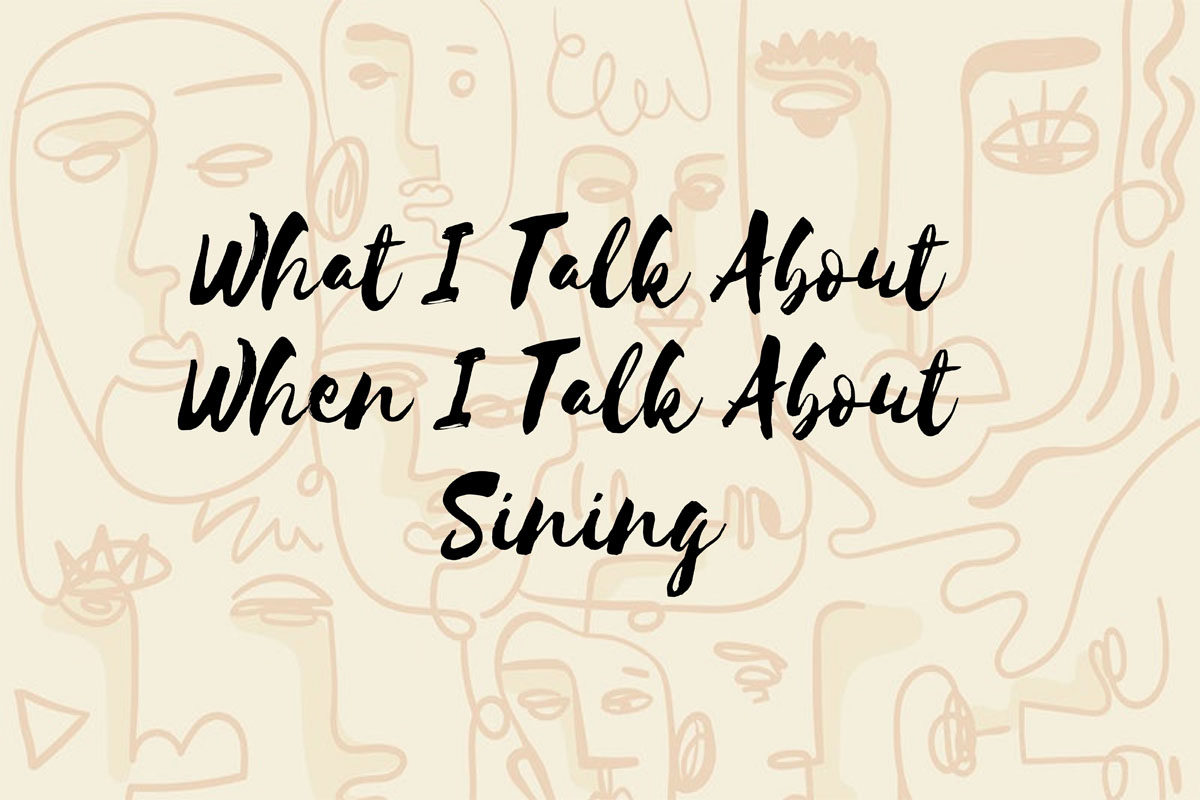