Meralco Bolts had its sweet revenge after outlasting San Miguel, 100-85, and secured a spot in the semifinals of the PBA 46th Season Governors’ Cup yesterday.

“We had about a week to prepare. The whole focus, after what happened in the elimination round, was to slow down Shabazz (Muhammad) and not have him again get to 57 points against us,” head coach Norman Black said.

Chris Newsome marked the first three points in the game to give Meralco a six points lead but the outplay in the zone of Meralco went too far, having two consecutive fouls and San Miguel not wanting to have a farewell performance finished the first quarter in an all-26 score.

Both teams went for a score-for-score situation, deadlocking the first half of the game with 6:52 minutes to go as Bong Quinto registered a two. Domination of Meralco continued as Tony Bishop had a three-point lay-up opportunity and finished the half with a 48-40 lead.

Muhammad, on the other hand, was held scoreless in the second quarter and had a technical foul in the third quarter with 4:38 minutes left in the shot clock but that did not stop the former NBA player to lead his team with his 24 points followed by Terrence Romeo’s 17 points, yet to end at 61-79.

“We were hoping to hold him down to 30. We thought that would be a good number. But I think we held him down to 24. So that was even better,” coach Black shared.

Meralco went aloof as the last quarter came and did not let San Miguel close the gap in less than 10 points, thanks to Bishops’ smart play and giving a total of 32 points for the victory of the Bolts, 100-85.

“Hats off to my players for executing,” coach Black said. 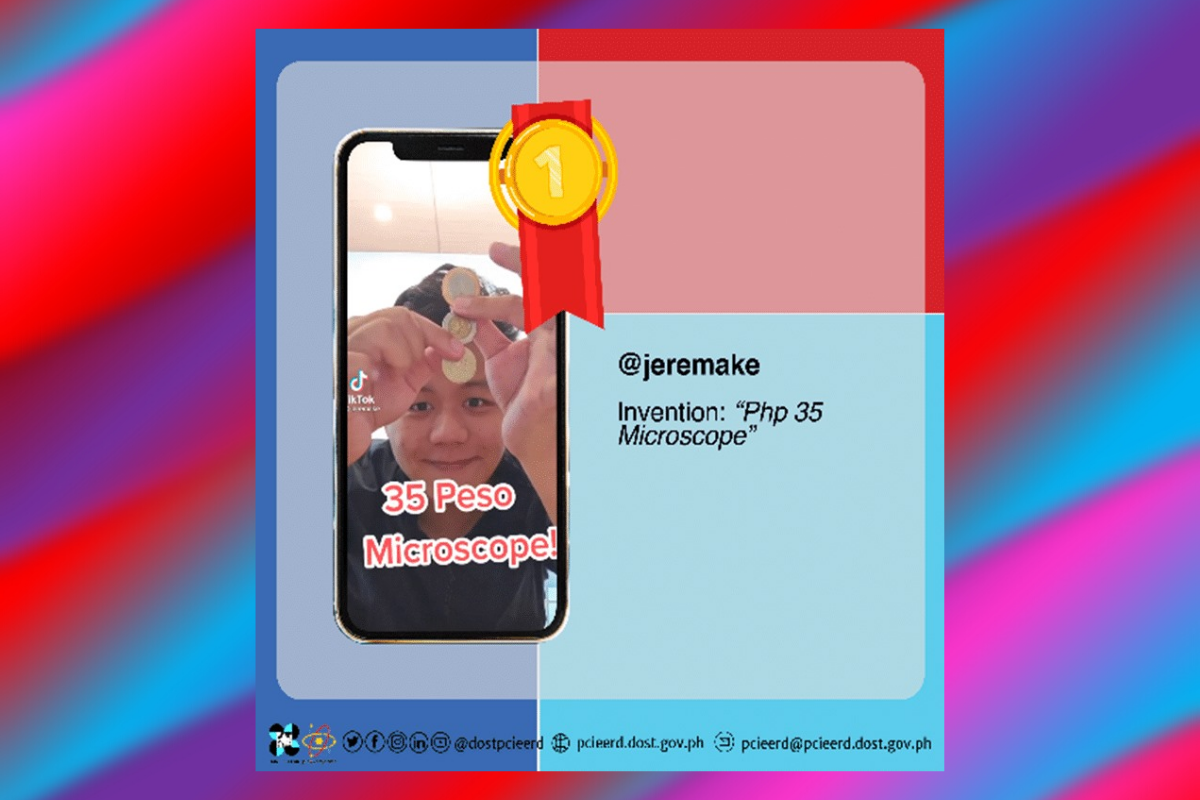 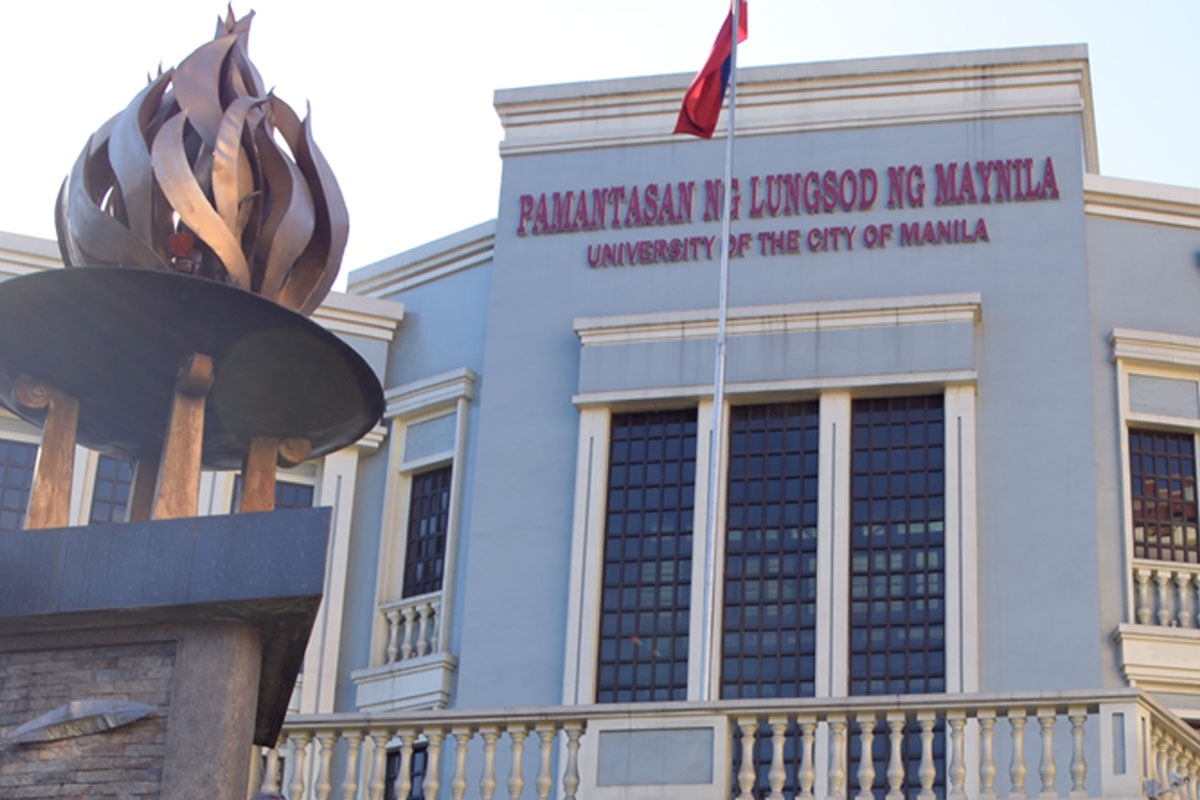 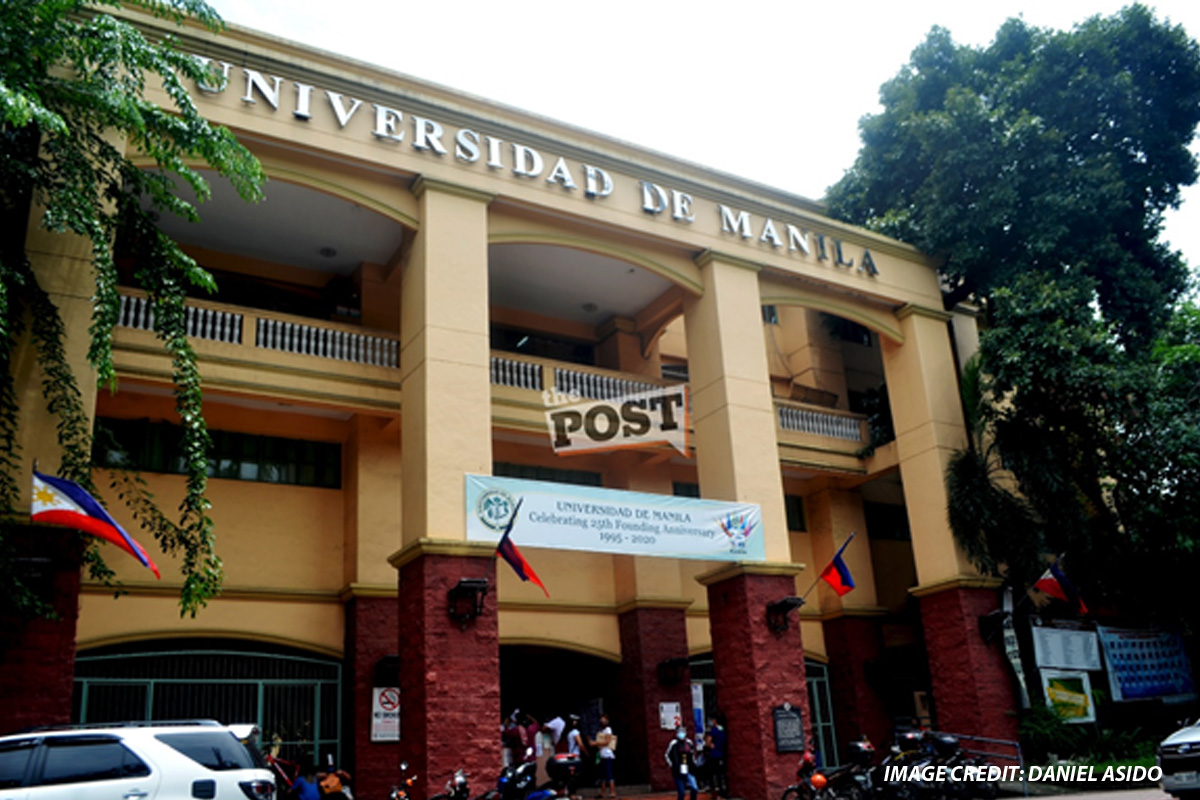