Marck Espejo under the banner of FC Tokyo outlasted Bryan Bagunas and his squad Oita Miyoshi once again as FC pinned a sweep of three sets 25-18, 25-20, 25-23, in the 2021-2022 Japan V.League Season yesterday at Showa Denko Martial Arts Sports Center.

After such a feat, FC Tokyo improved their place after a bad start from 0-6 to 2-6. Oita Miyoshi, on the other hand, went down to a 1-7 record.

While Espejo was strengthening Tokyo’s offensive, he contributed three of his team’s 14 blocks, seven attacks, and a service ace to end with 11 points.

Bagunas, on the other hand, was hard-favored this time as he was not at the top of his game for bolstering a tally of one point throughout the game.

Nevertheless, Bagunas and Oita Miyoshi will have to redeem themselves as they will face JTEKT Stings (4-3) next weekend and FC Tokyo against JT Thunders (2-5). 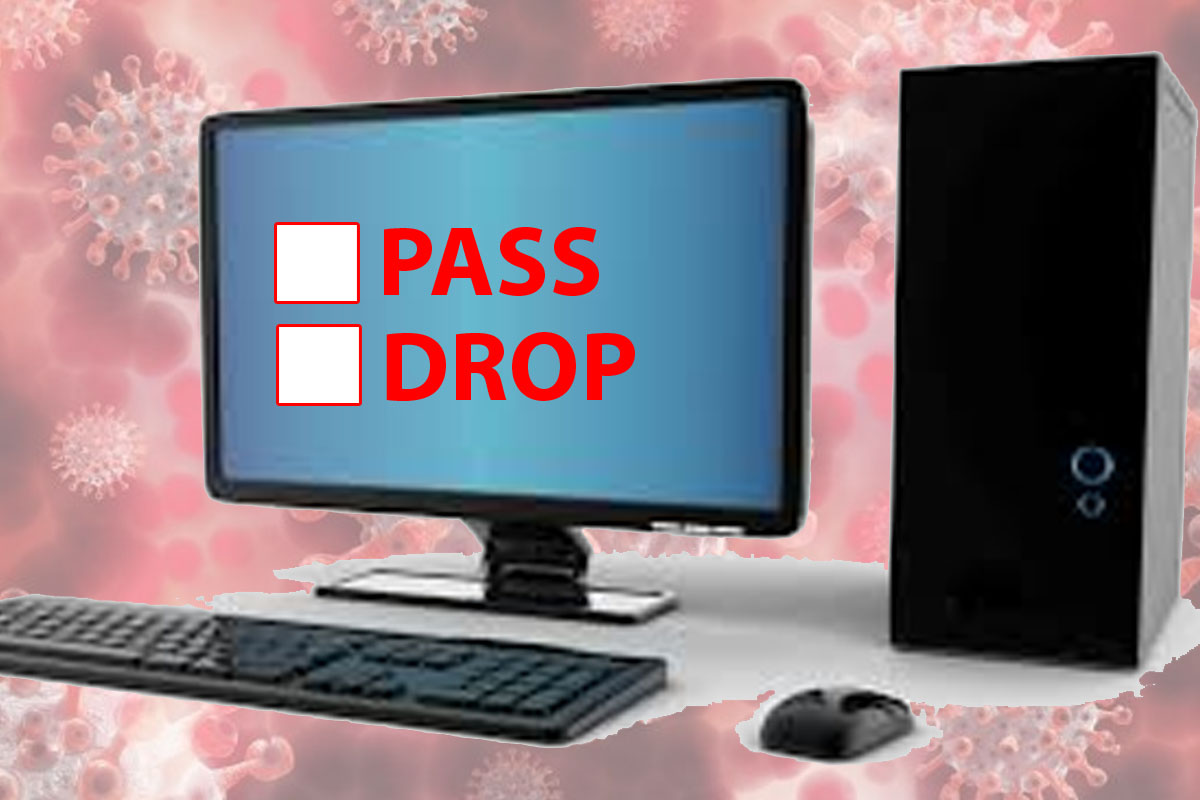 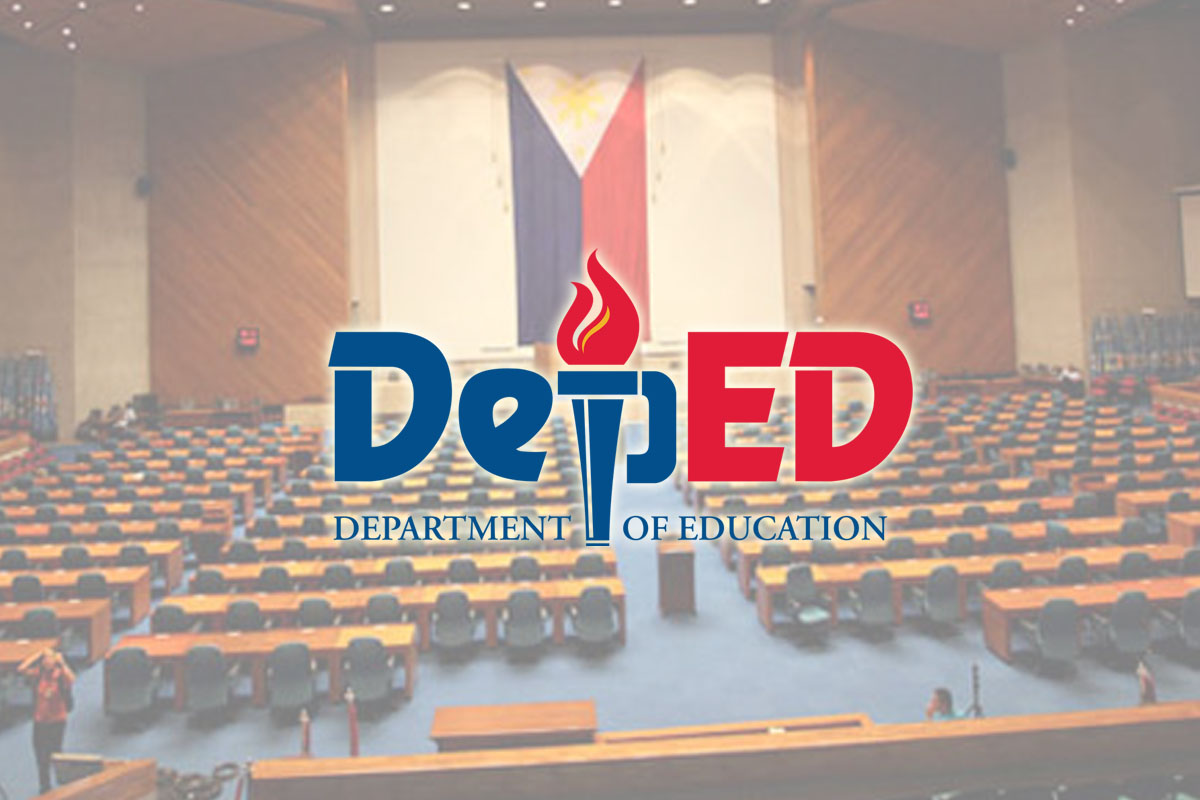 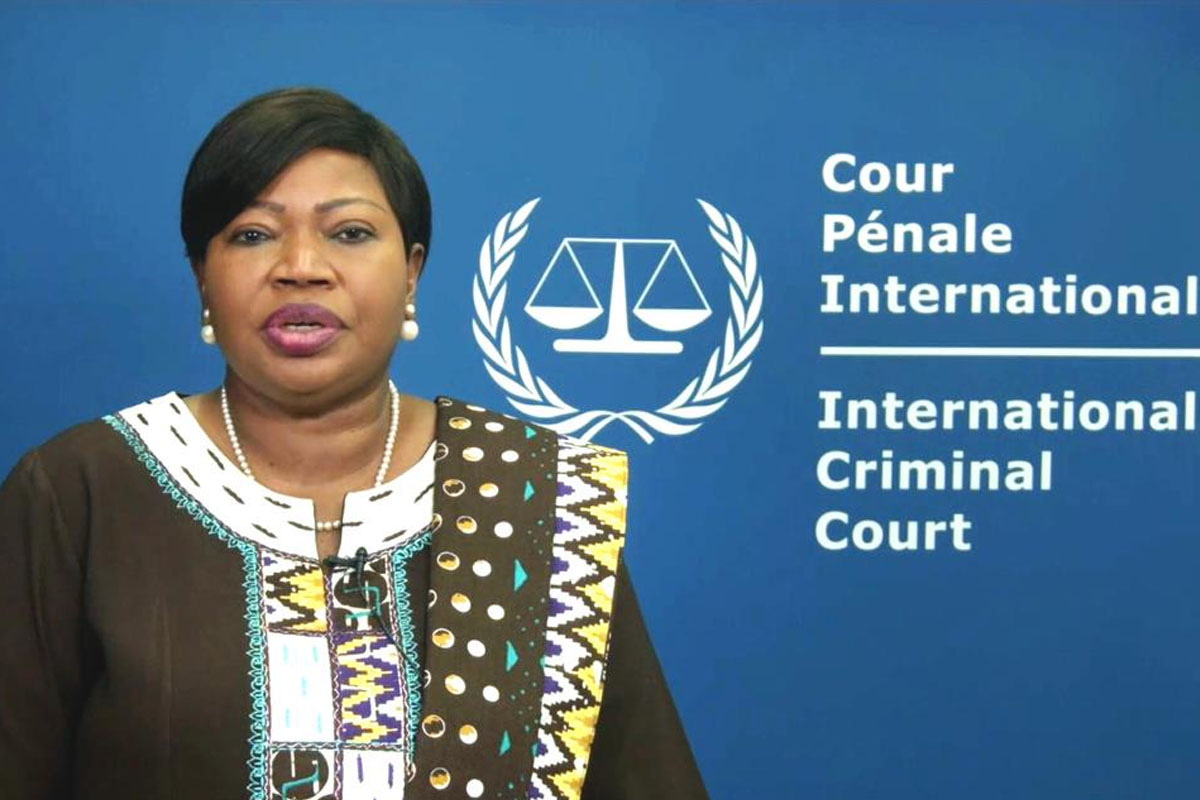 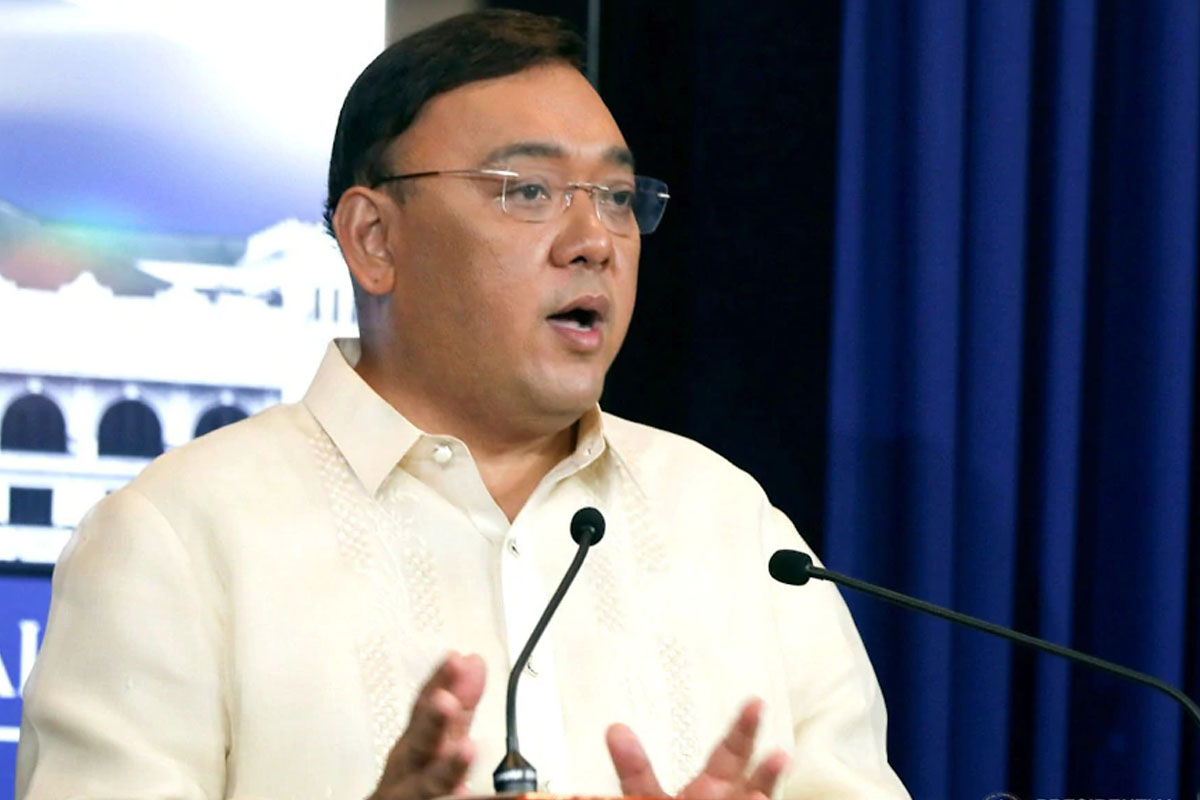 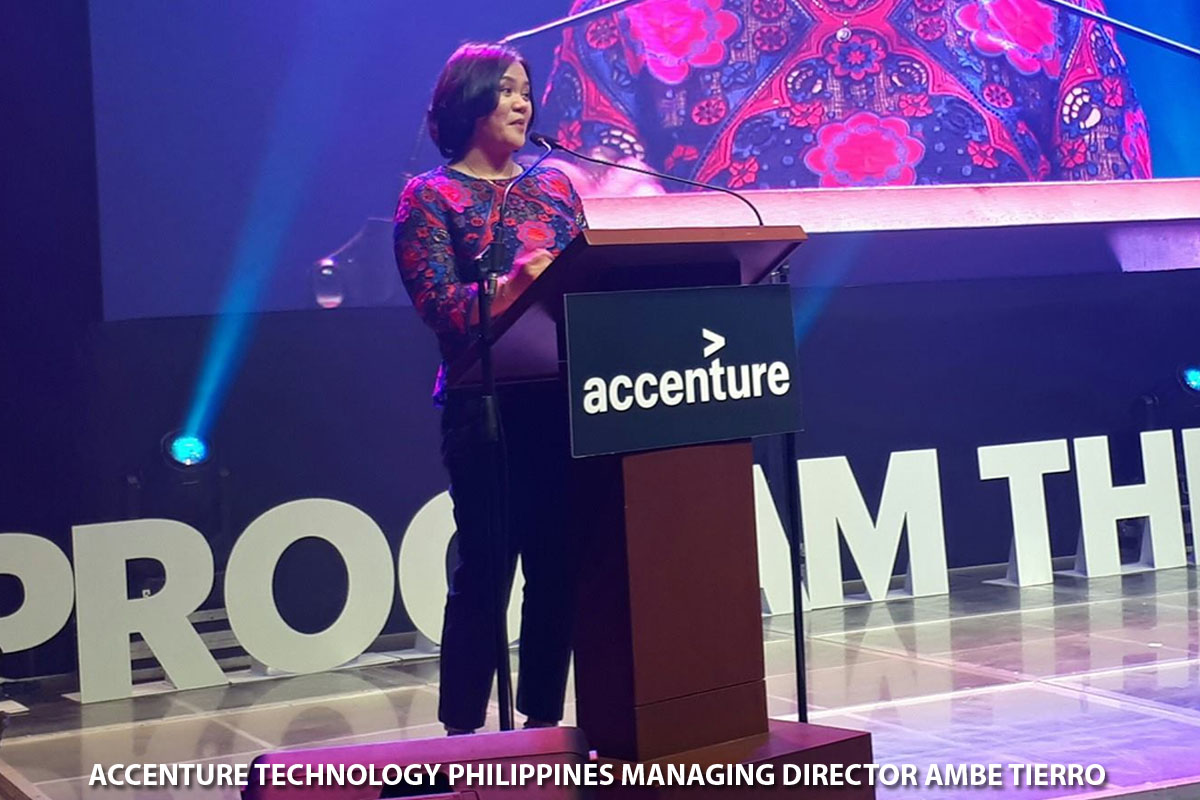