The two-time Southeast Asian (SEA) Games champion clocked in at 2:16:57, just two minutes off on their target top-10 finish in the elite women’s event.

Among 16 triathletes in the event, Mangrobang placed 11th with China’s Mengying Zhong taking the win while hometown bets Yuka Sato and Ai Ueda finished the race in second and third respectively.

The 29-year old Mangrobang is at No. 192 in the Olympic rankings and has four to five races on her schedule in hopes of gaining Olympic ranking points before the cutoff.

In the men’s elite event, Filipino-Spanish Fer Casares and Andrew Kim Remolino are among the 27 entries in the competition.

Remolino, on the other hand, was lapped in the bike and was not able to finish the race due to his muscle cramps.

Casares and Remolino are penciled to race in Yokohama and Gamagori, Japan, in June. 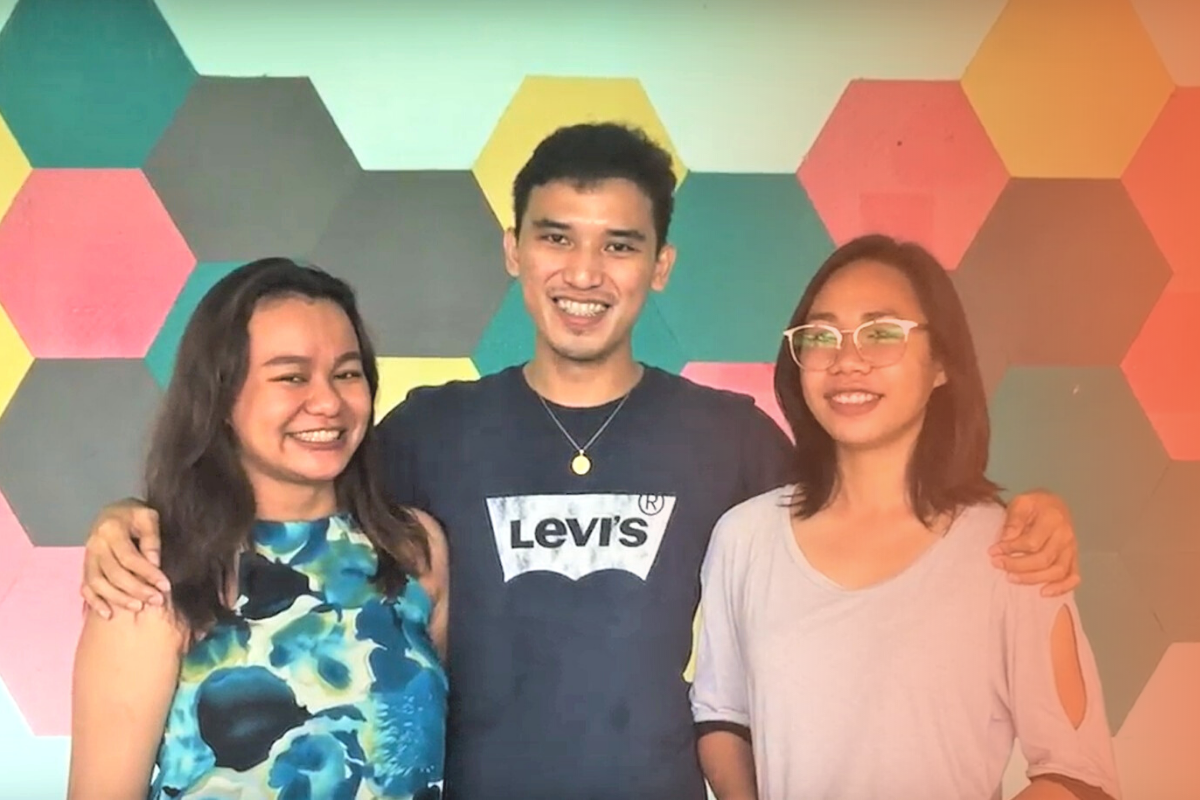 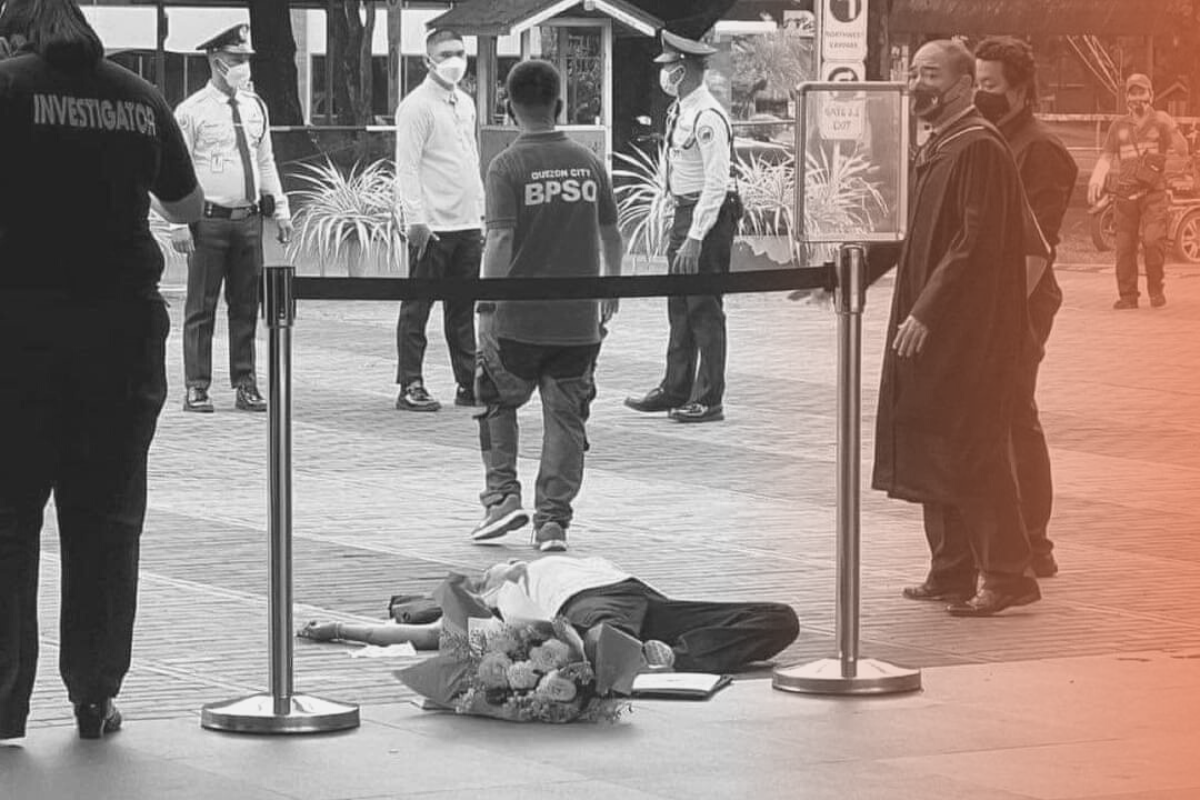 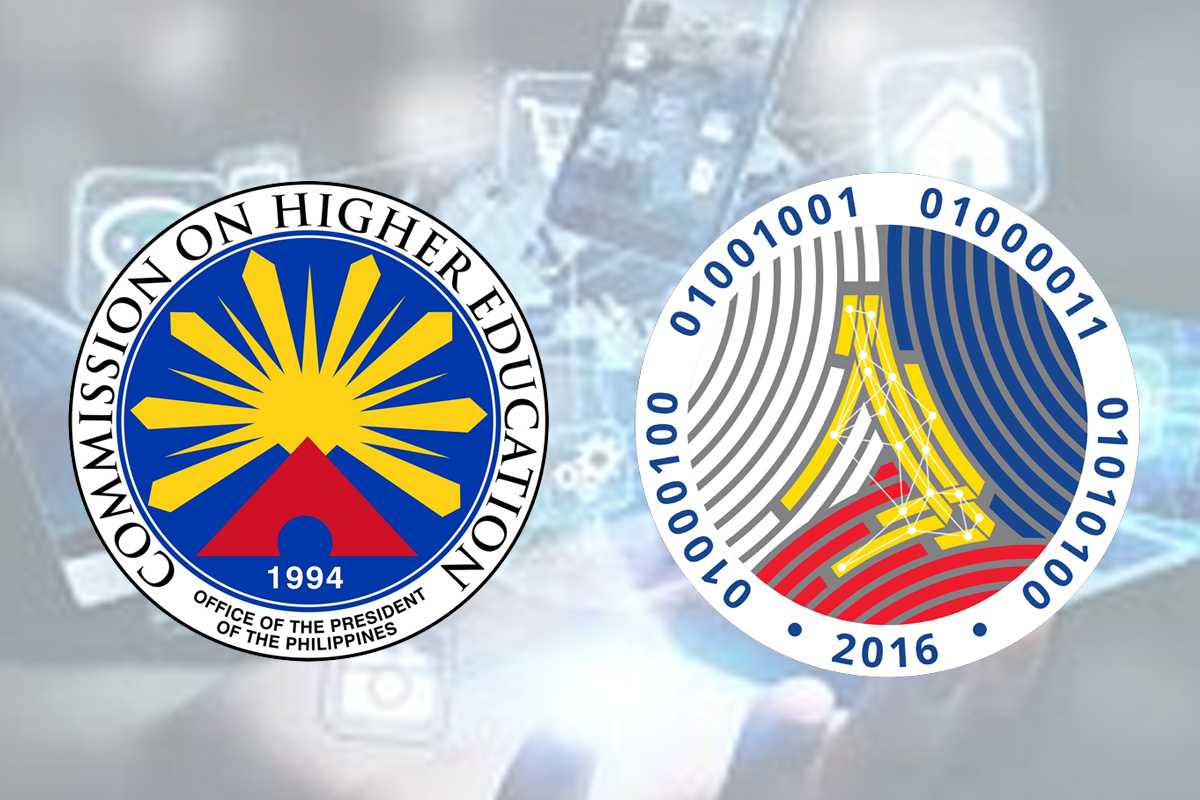