A loud, “Ref, lutong-luto ‘to ah,” is now a talk on the internet and under investigation which happened during the live broadcast of the Game Three of the 2020 PBA Philippine Cup semifinal series between Barangay Ginebra and Meralco, Sunday night. 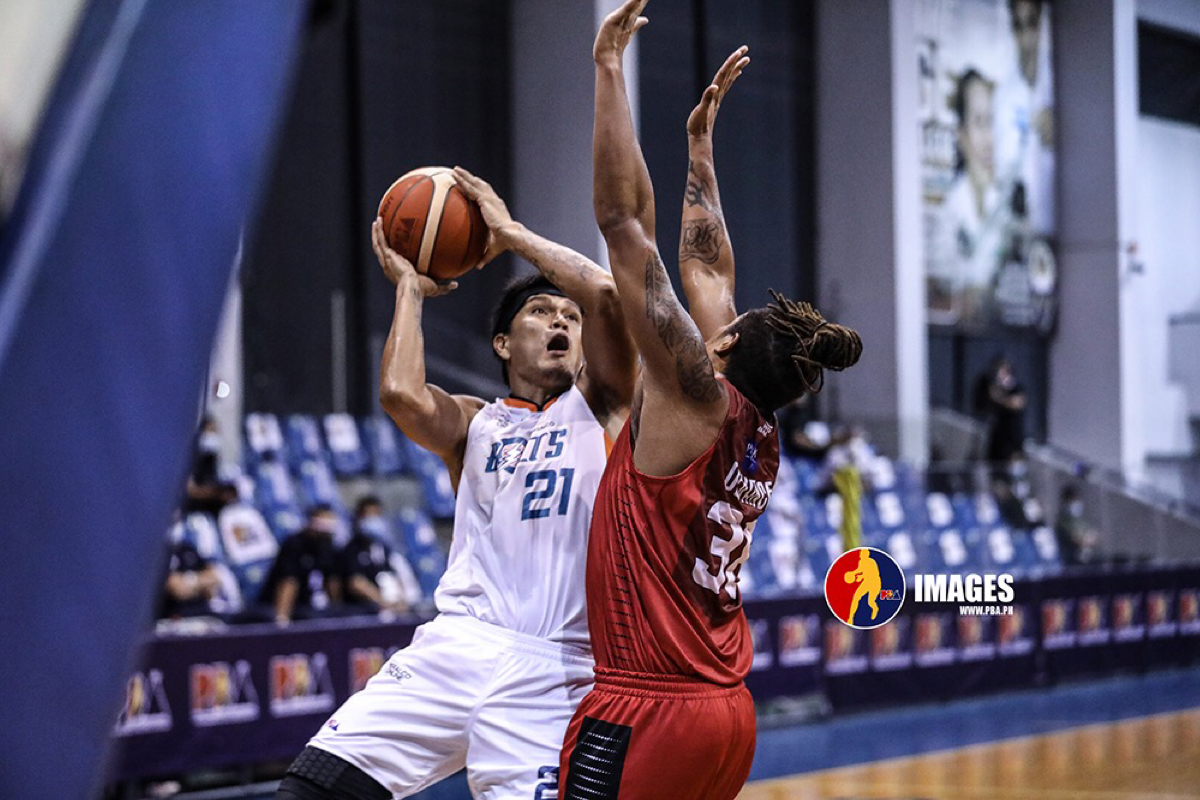 Commissioner Willie Marcial had already given a statement that the league is now gathering more information regarding the unsavory remark made by an unknown member of the Meralco squad.

The accusation happened at the 10:04-mark of the fourth quarter, which the Bolts were behind by 10 points, 66-56, when referee no. 26 headed to the official’s table.

Play-by-play commentator James Velasquez could only utter the words “Uh oh” which his broadcast partner Jolly Escobar backed up with explanations about the downsides of having no audience inside the Angeles University Foundation Sports and Cultural Center.

“Some of the disadvantages ng walang crowd. Sorry everyone,” Escobar said followed with what seemed like an uncomfortable laugh.

During that particular moment, Reynel Hugnatan was tagged with a technical foul and was complaining that Japeth Aguilar should have been whistled for a three-second violation but instead a foul was called on him.

For this reason, the netizens were quick to point out Hugnatan as the culprit but the league could not easily accuse him or anyone else until solid evidence is presented.

Referee Rey Yante had already explained the whereabouts of Hugnatan when the blatant remarks happened.

It is seen that it was someone near a microphone while Hugnatan was located almost in the middle of the court arguing the call against him.

Once the culprit is confirmed, the league will impose punishment on the person, such as a heavy fine which the league is imposing to someone mentioning deleterious comments to the league. 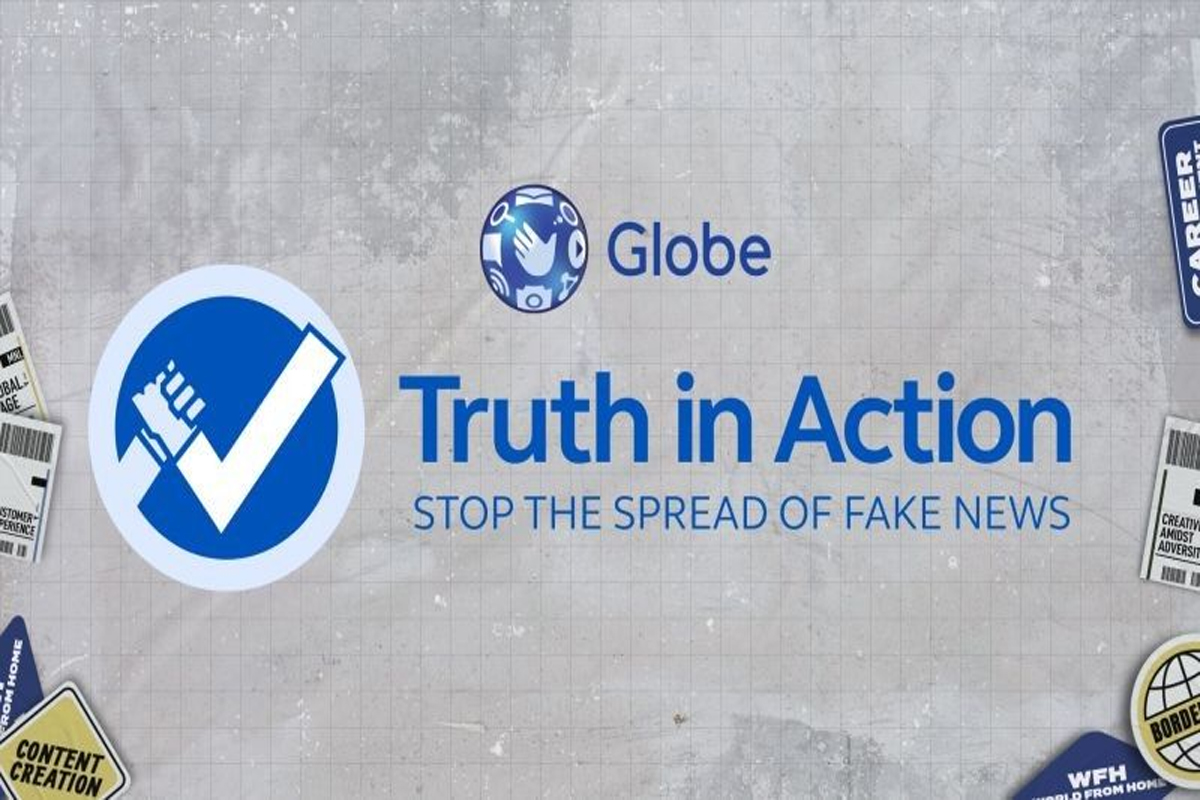