The volleyball community’s prayer of having the multi-titled coach de Jesus for the women’s national team is finally closing near as the De La Salle University head coach is eyed to be the chief tactician while Alinsurin, who steered the men’s volleyball team to a silver finish last 2019 Southeast Asian Games, is expected to retain as the men’s mentor.

Liao shared that the committee members will discuss matters with the two coaches next week.

“It will be discussed on our Monday meeting. I will recommend Ramil de Jesus as women’s coach. It will all depend now if he accepts,” Liao averred.

De Jesus, an 11-time UAAP champion coach and five-time PSL champion mentor, was the head coach who propelled the women’s volleyball team to a bronze finish in the 2005 Manila Southeast Asian Games.

De Jesus was actually appointed head coach for the Filipina spikers in 2018 under the Larong Volleyball sa Pilipinas Inc. but resigned after two practice sessions with the Lady Nationals due to personal matters and was taken over by Shaq Delos Santos.

With this, Liao is hoping de Jesus would be a key-player for the women’s team to make a comeback and win a medal in the 31st SEAG set November 21 to December 2 in Hanoi, Vietnam following its fourth finish at the last SEA Games.

On the other hand, National University head coach Dante Alinsunurin is expected to continue his leadership for the men’s volleyball team.

Alinsunurin, a four-time UAAP champion coach, was the chief who orchestrated the men’s team to a historic silver finish last 2019 SEAG. Since then, he has been supervising the squad through virtual training since the pandemic started. 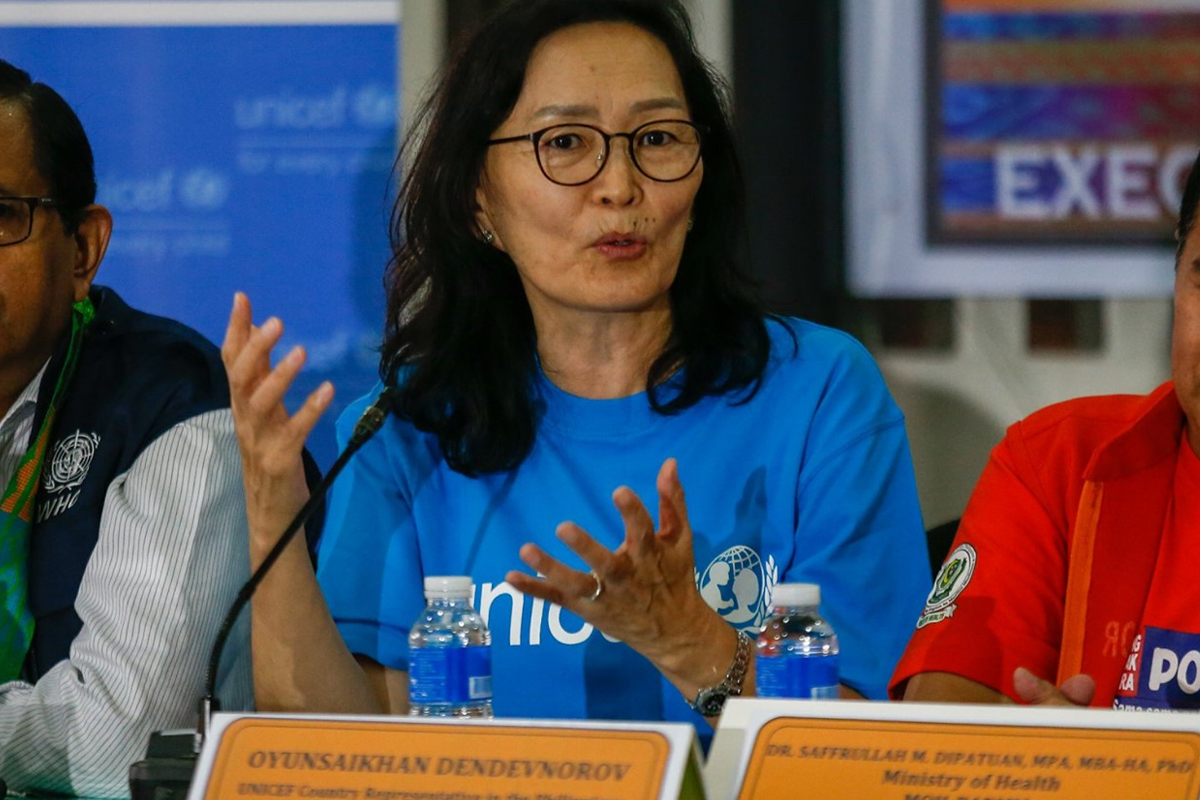 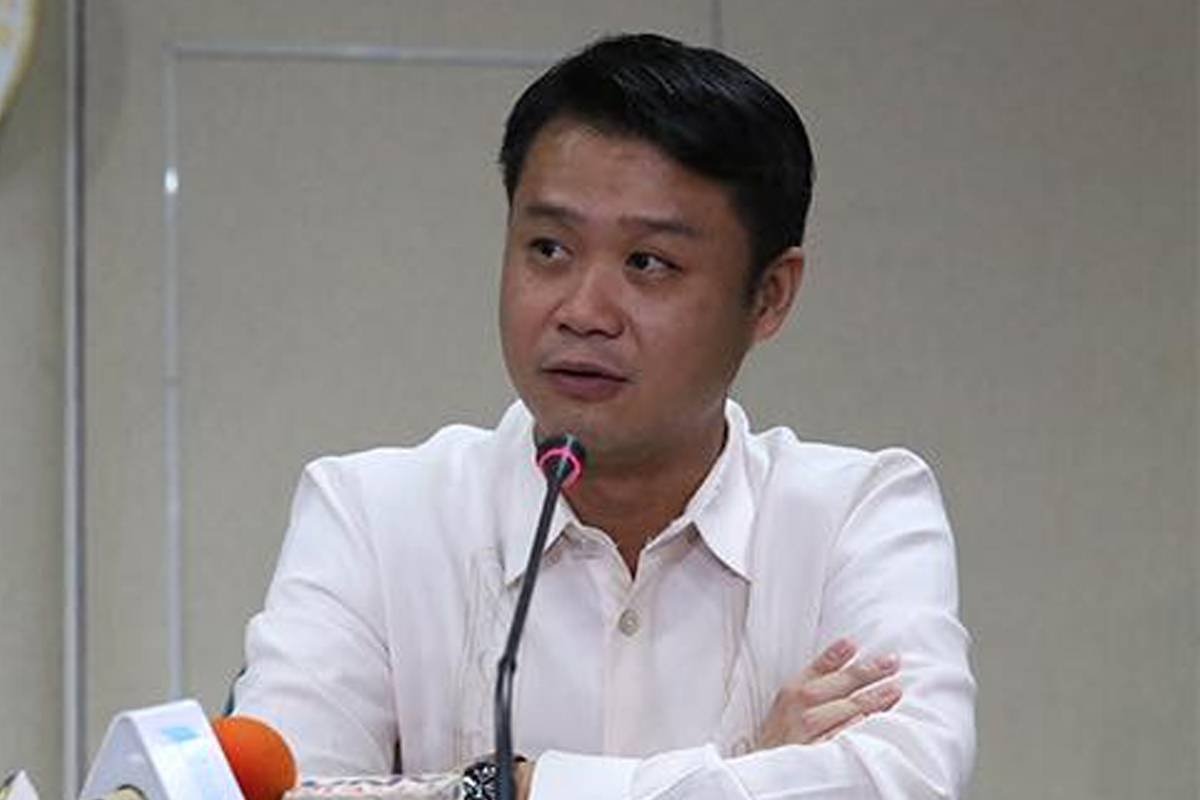 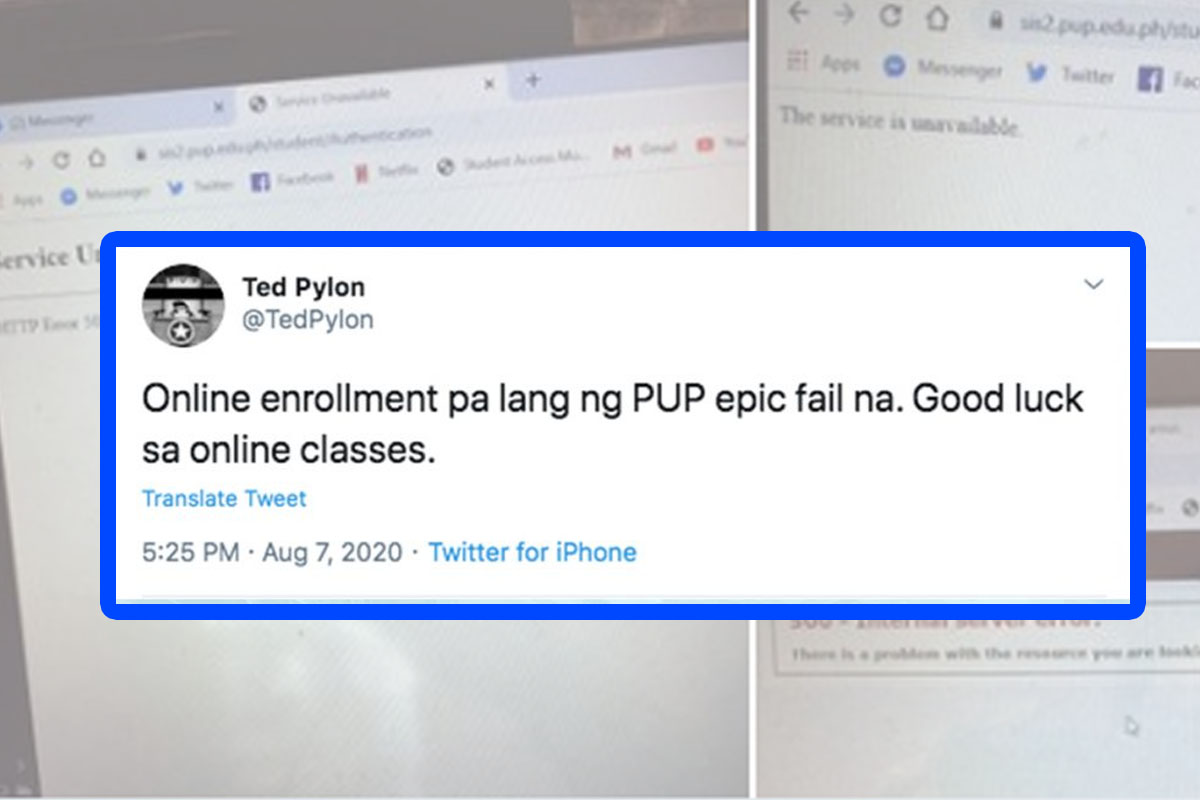 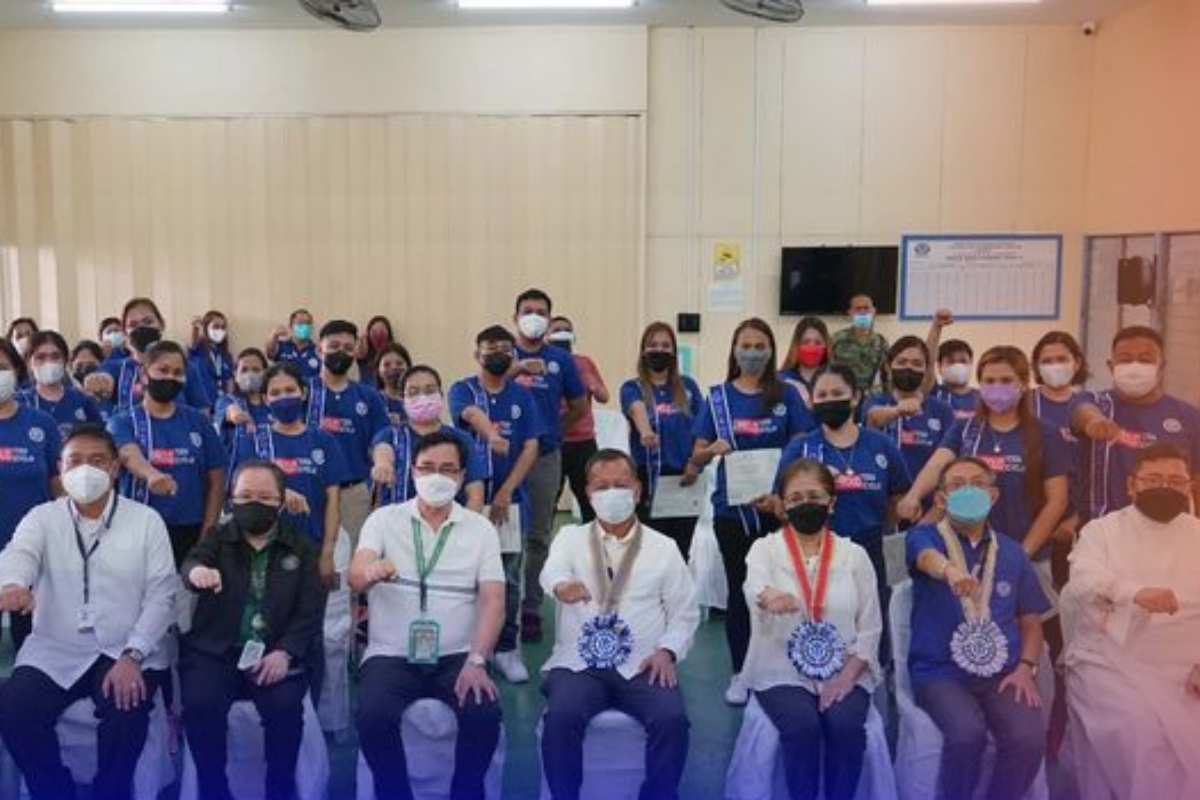 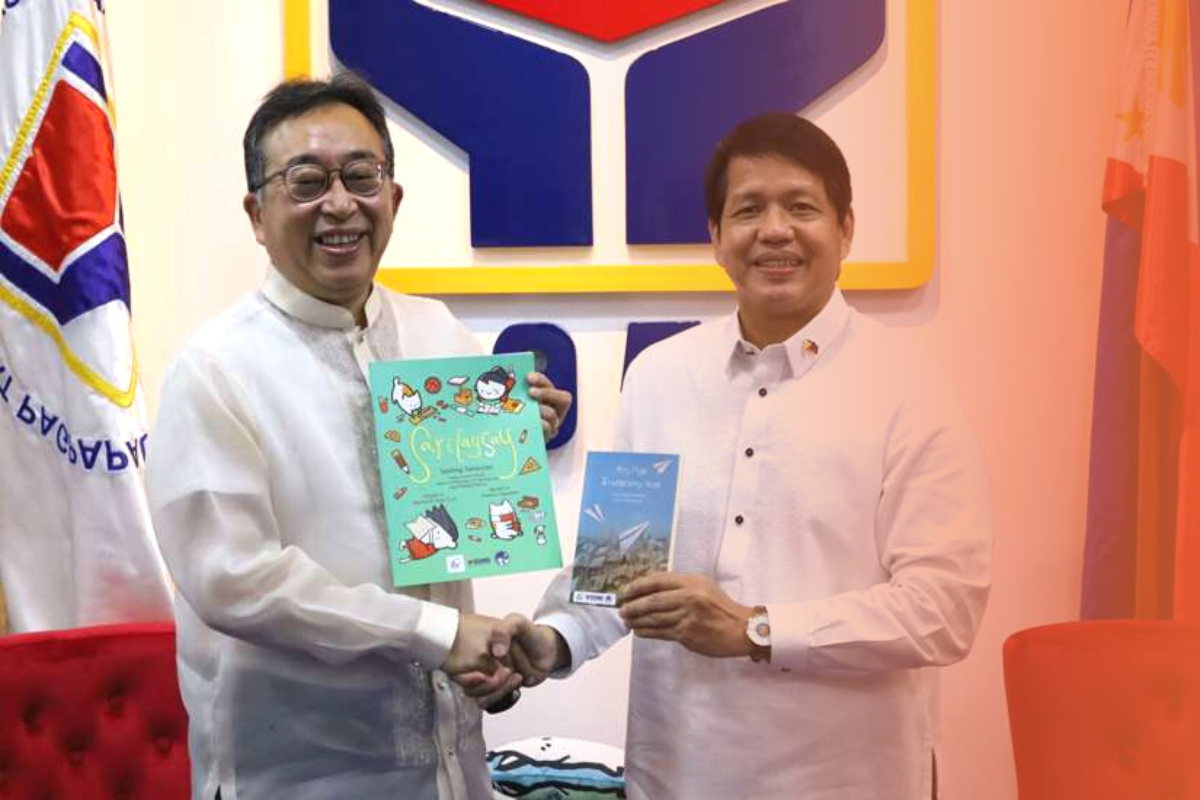 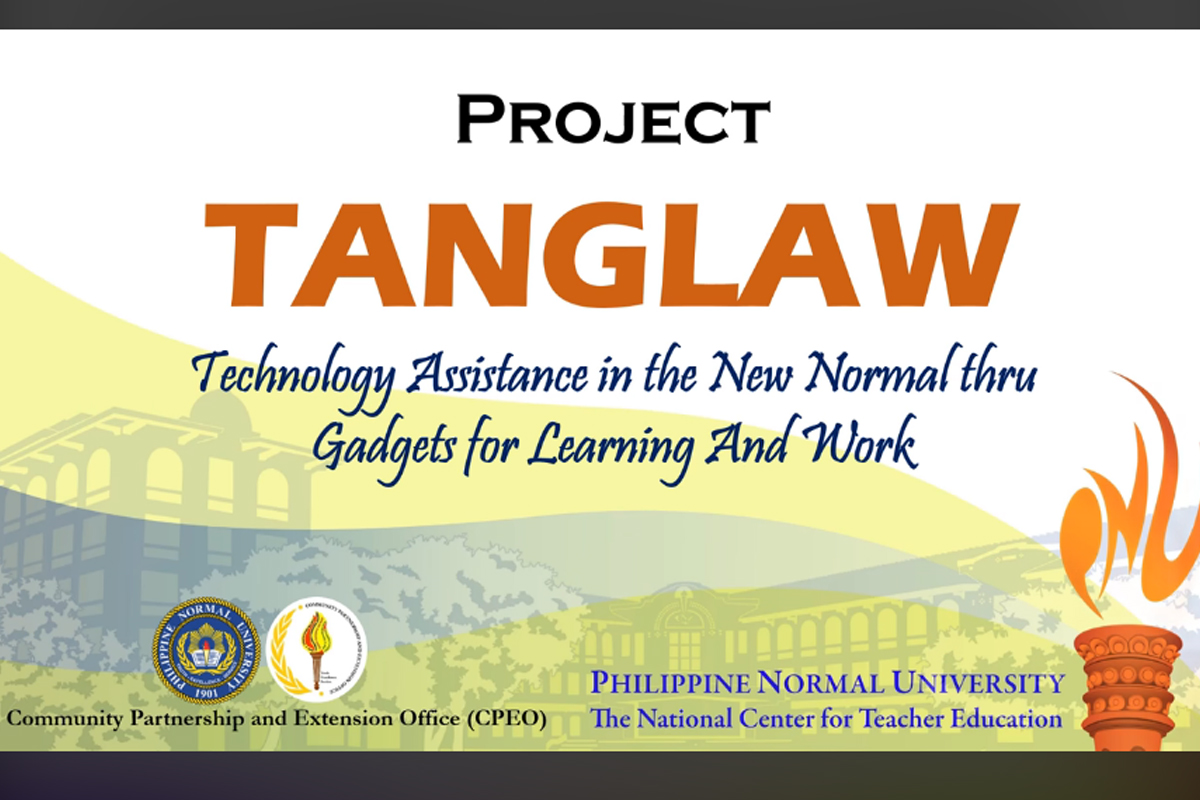