"It gets me really excited to go up against those guys [Ratliffe and Prosper]," said Angelo Kouame after studying the moves of these two guys for the upcoming Asia Cup Qualifiers.

While it’s only a matter of a few days for Kouame’s naturalization to become official, he shared that he prepared himself for a year only to gun the Gilas pool.

“I’ve prepared myself for this,” he shared on “The Game”.

His preparations for the national team include studying the two big men-naturalized players of South Korea’s Ricardo Ratliffe and Indonesia’s Lester Prosper.

“I’ve been scouting them… I already played against Ratliffe in the Jones Cup, if you remember,” Kouame said

“For Prosper, I’m not really sure what type of player [he is]. I’ve seen a couple of his games in the PBA. So, I mean, I scout them, see their weakness and their strengths,” he added.

Nonetheless, Ratliffe and Prosper are no stranger to the Filipinos as both used to gun the PBA team as an import at Purefoods franchise and TerraFirma, respectively.

While the Gilas assistant coach Alton Lister is keeping his eyes on the 6-foot-10 gunner in which Kouame averred that ‘he’s the kind of coach who always pushes me to keep working out.’

“Having him around, I try to learn as much as I can from him and he teaches me a lot of things like moving and how to play inside and outside. He’s really helpful and I keep learning from him every single day,” he said. 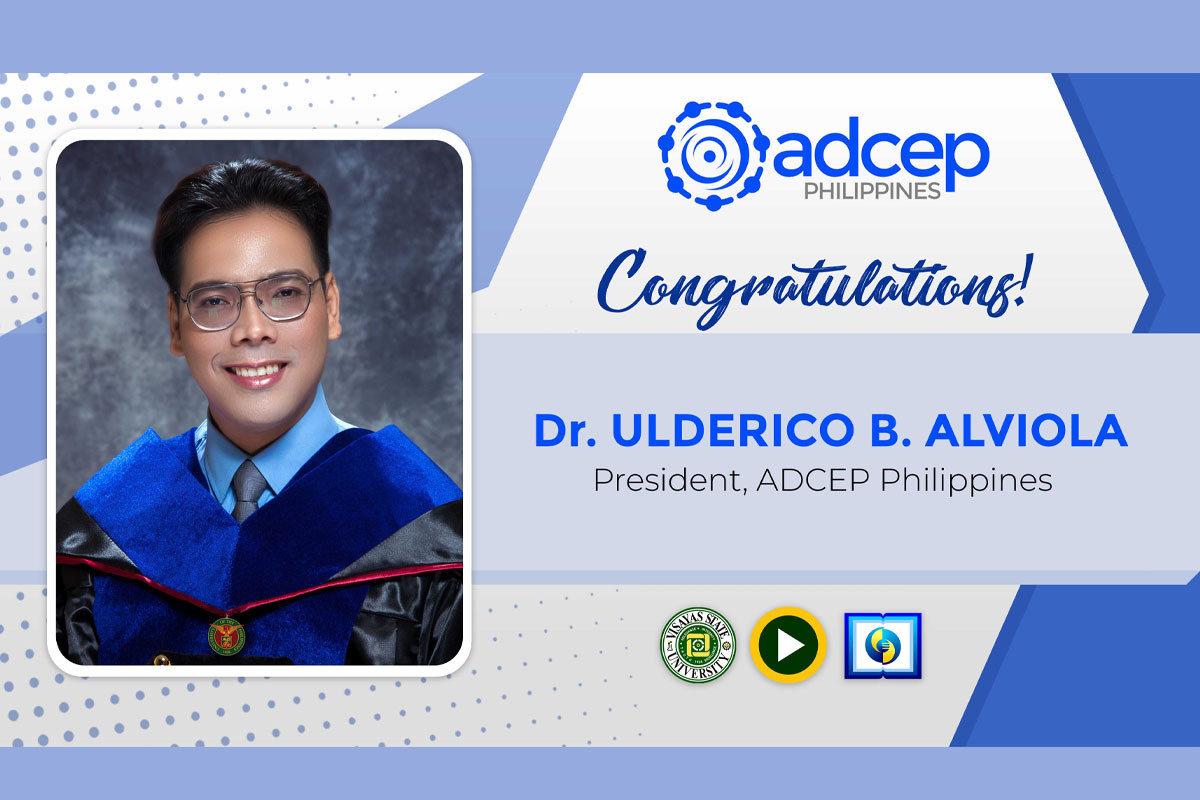 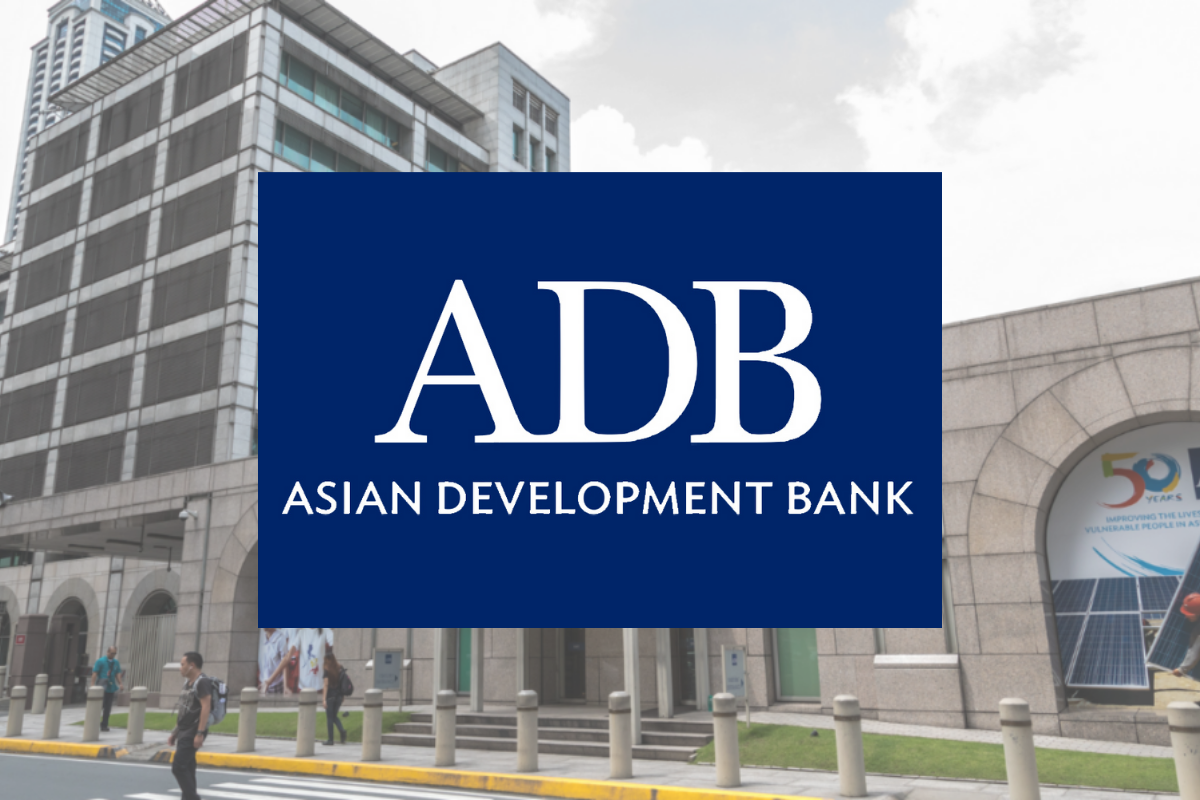 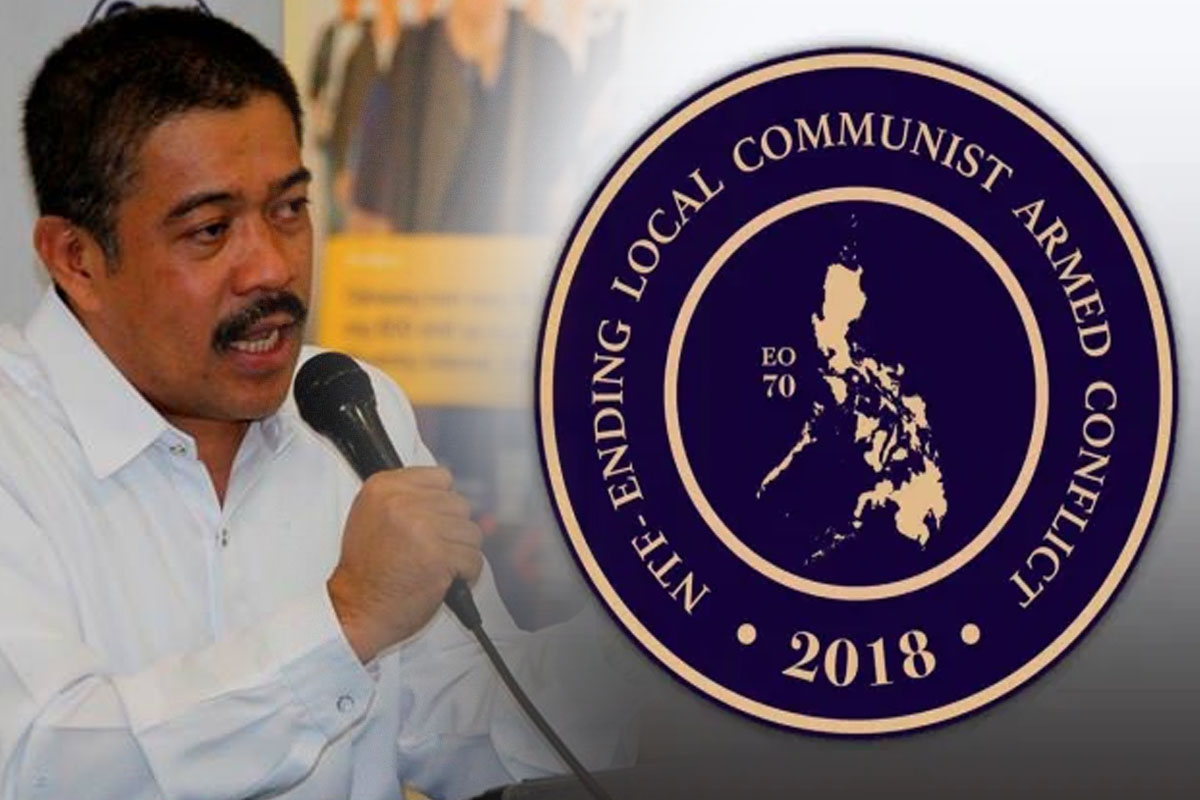 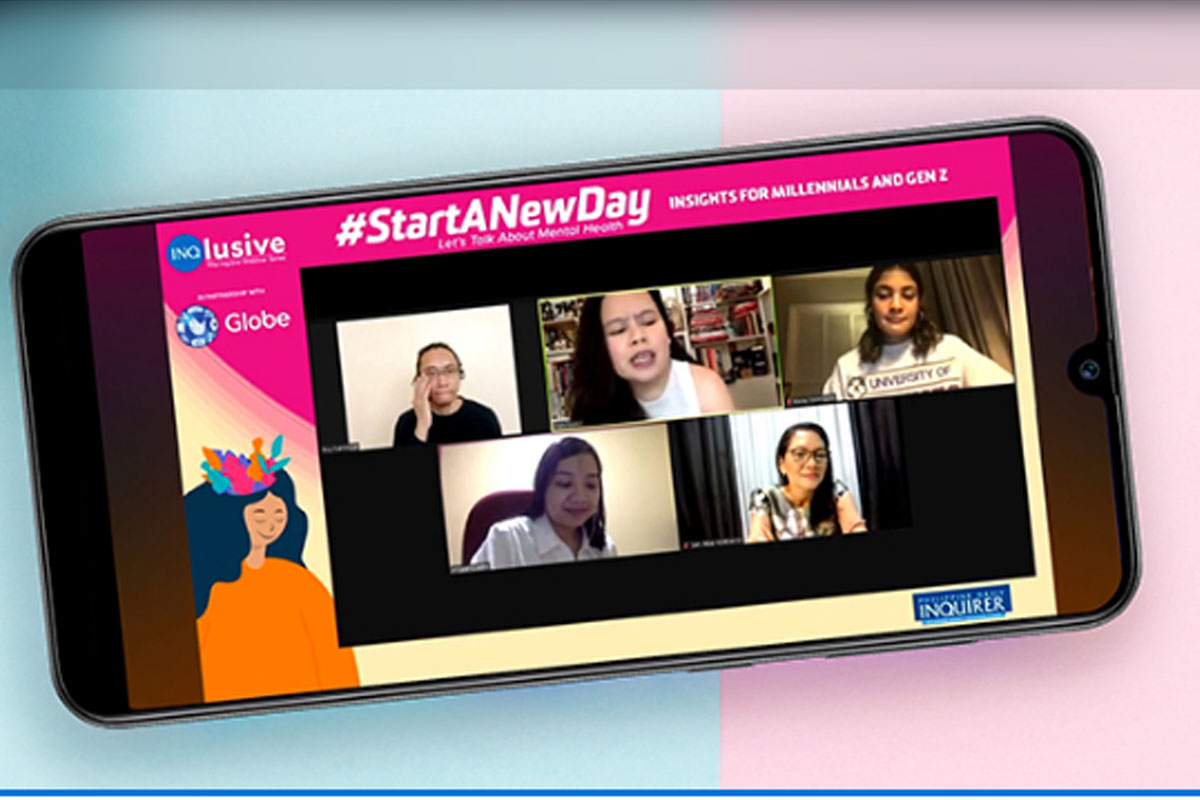 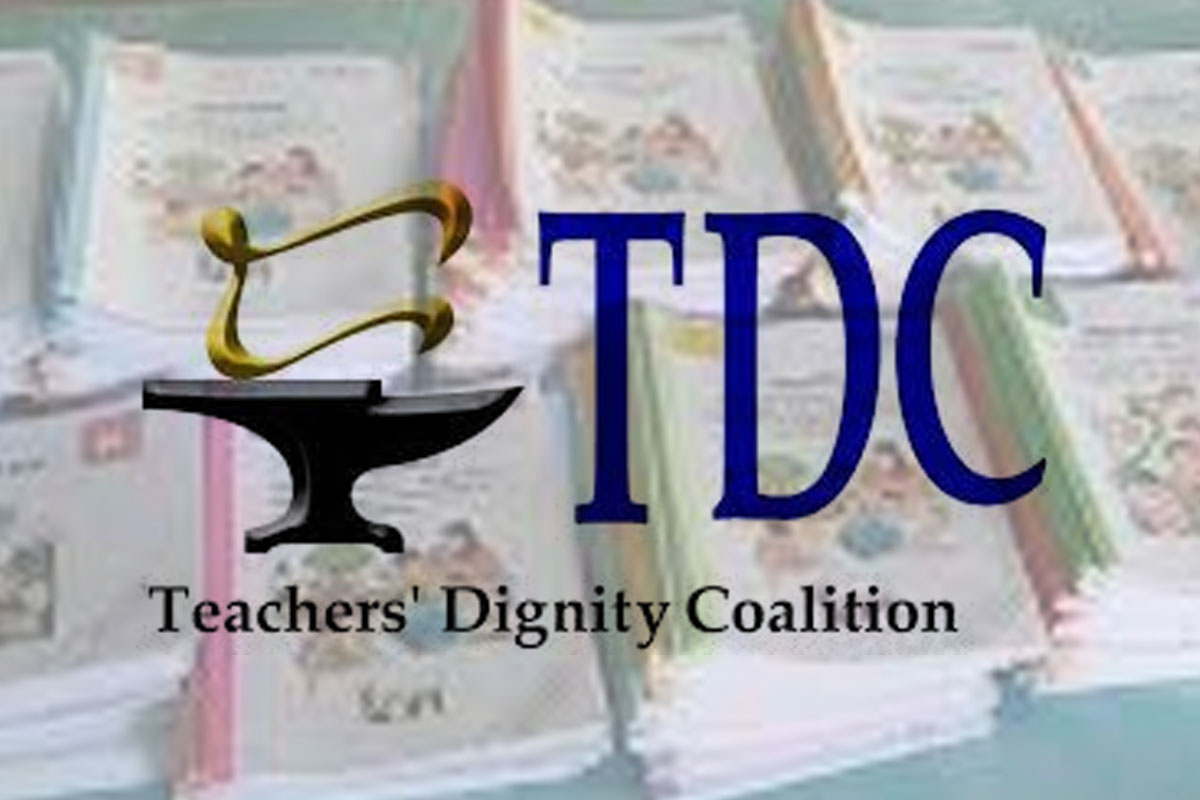