Kiefer Ravena got the last laugh over his young brother Thirdy as Shiga Lakestars pulled off a massive turnaround to stun San-En NeoPhoenix, 93-83, in their 2021-22 B.League season opener Saturday at Ukaruchan Arena.

Kiefer, who played his first Japan B.League game, led a scorching run for Shiga Lakestars where they erased a 22-point deficit to get the better of the San-En Neophoenix.

It took eight minutes – 1:55 left in the clock – before San-En was able to score a field goal capped by a Robert Carter corner three.

At that point the Shiga Lakestars strengthened their defense and offense, outrunning San-En in the final salvo, 30-9.

Kiefer made his presence be felt in his B.League debut, unleashing 11 points, eight assists, three rebounds, and three steals without any turnovers in 25 minutes of play for Shiga including rallying the Lakestars to a sterling comeback in the last frame of the match.

Novar Gadson added 16 points, four rebounds, and three assists off the bench, and Teppei Kashiwagura shot 3-of-6 from deep for his 14 points.

Meanwhile, San-en import Elias Harris top-scored the meltdown loss with a game-high 19 points on 8-of-11 shooting.

Thirdy, who kicked off his sophomore season for San-En, finished with 11 points, six rebounds, and two steals. 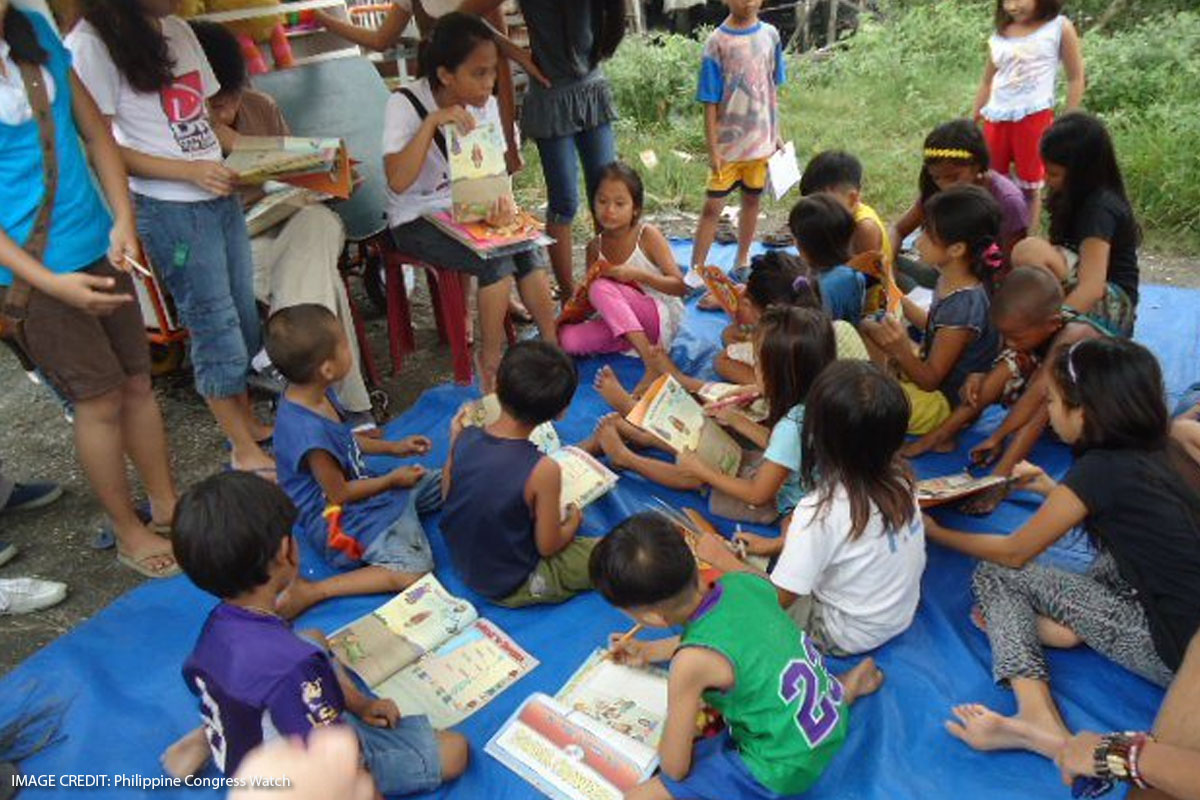 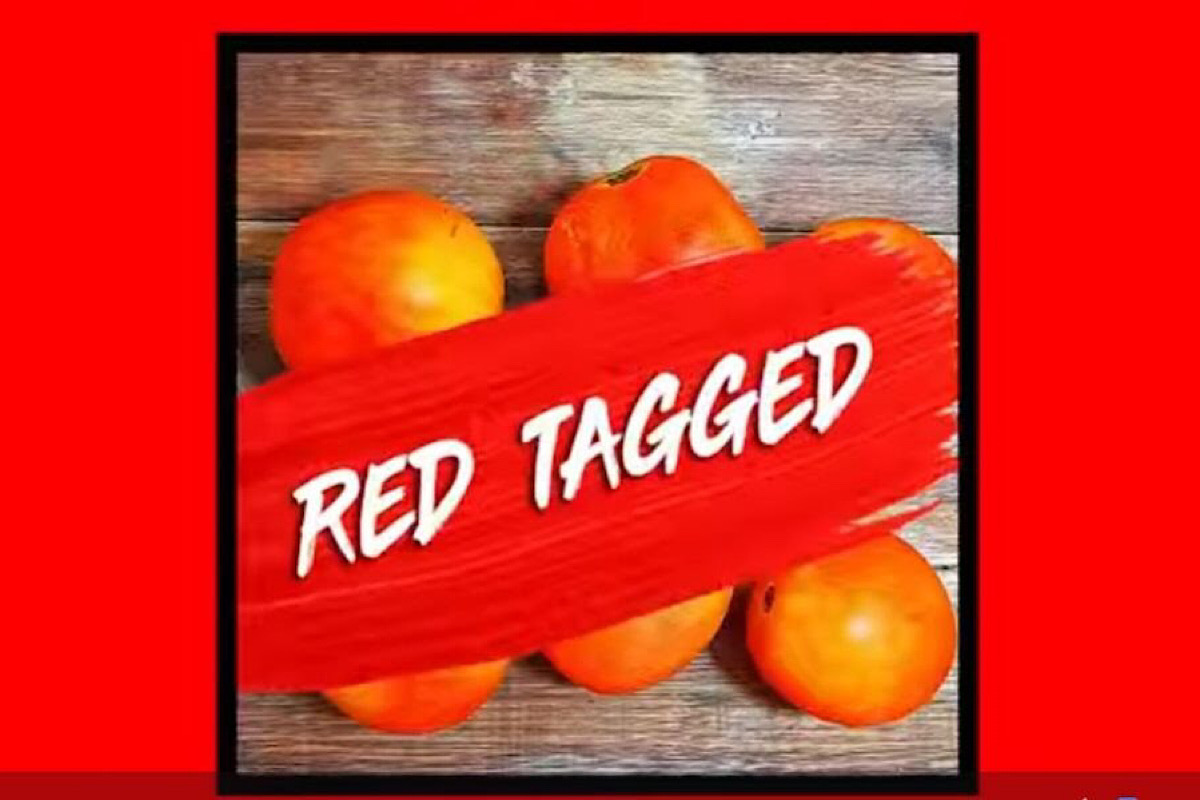 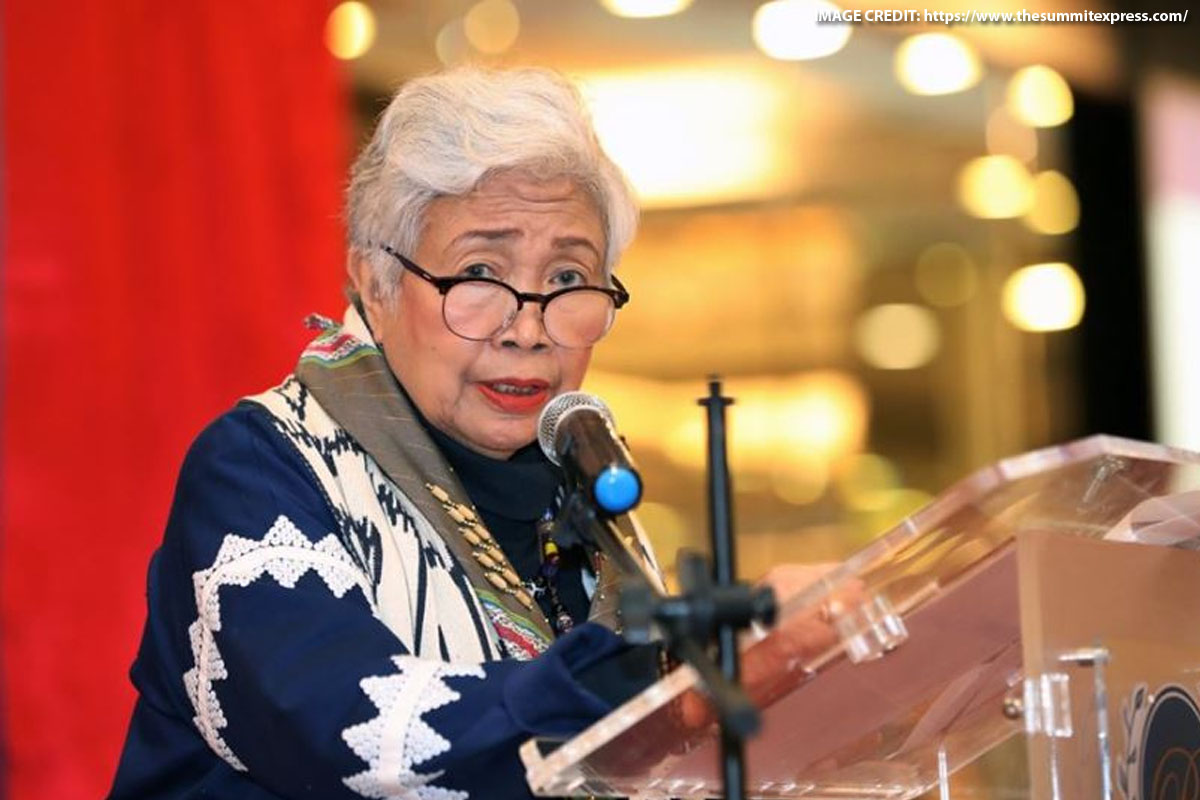 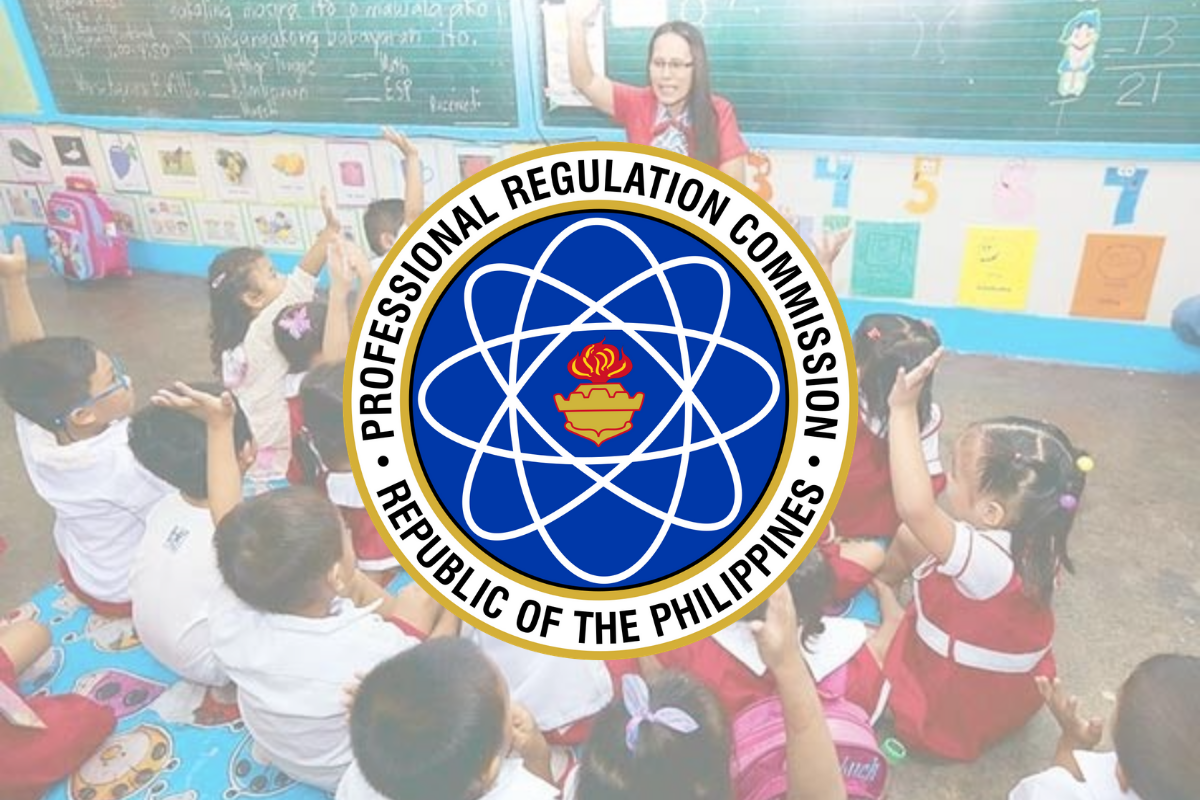 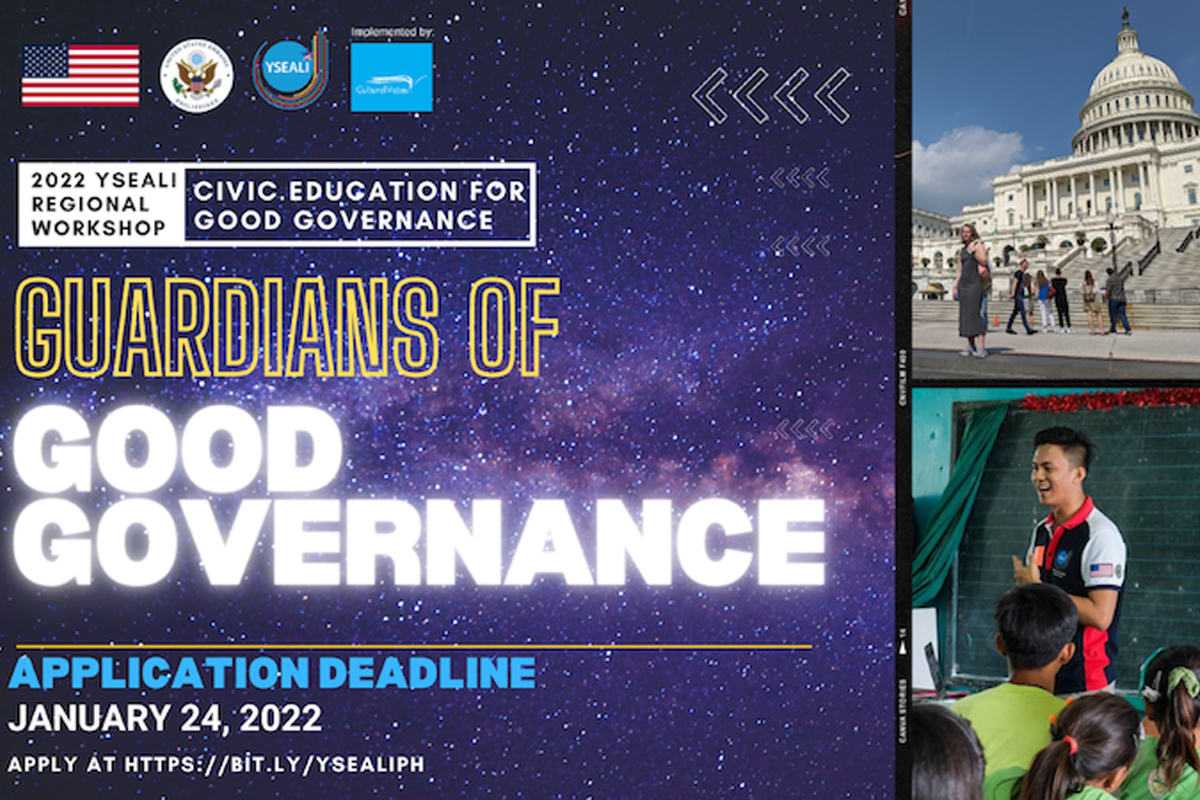