"He will continue to be pushed here physically, mentally," Adelaide 36ers coach Conner Henry said after officially signing with the young Kai Sotto to play for Adelaide 36ers in Australia.

Henry assured that playing for Adelaide won’t give him a free play for there will be days of him ‘that won’t be so good because of fatigue or he’s getting beaten up at times.’

Sotto was already the apple of the eye of the decorated coach as Kai’s name was brought to him that led the team to do a solid investigation to the said cager.

“You see Kai being 7-foot 3-inches tall, you’re immediately intrigued basketball-wise… And when we saw initial film of him, the coaches and I were immediately excited,” Henry shared during a media event hosted by Smart.

“He’s got a really solid feel for the game, he does the little things within the game already — that those [are] the type of things you can’t really teach,” he added.

Moreover, the American tactician perceives Sotto as one of those elite players who have a ‘solid feel for the game.’

“He’s got great hands, he’s able to shoot the ball from range, he’s developing an inside game, he ball fakes, [and] he throws clever passes,” he continued.

Nonetheless, playing in Australia bannered by Josh Giddey and former Kentucky star Isaac Humphries will surely be the main focus of Sotto now as also to what Henry said that “he’s gonna be put immediately to the test.”

“He’s got a really, really high upside and we see that. And he’s a great kid and we can’t wait for him to get here,” he concluded. 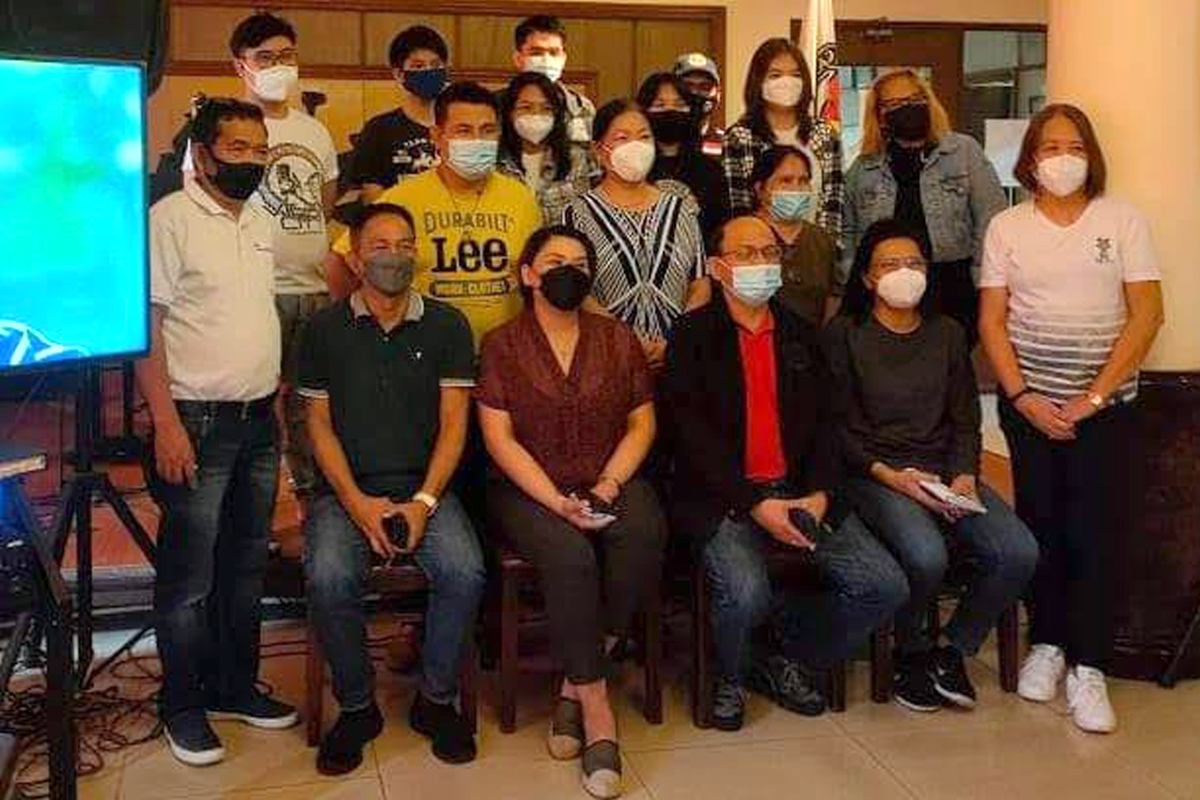 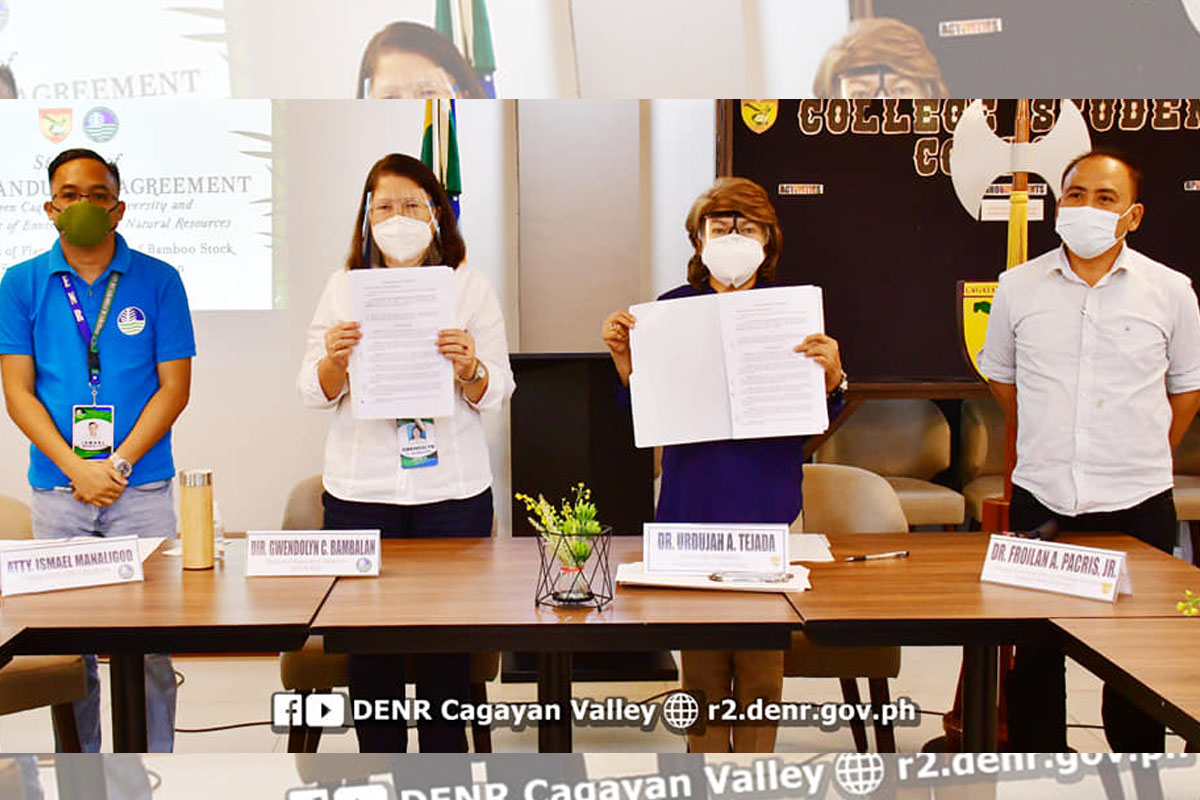 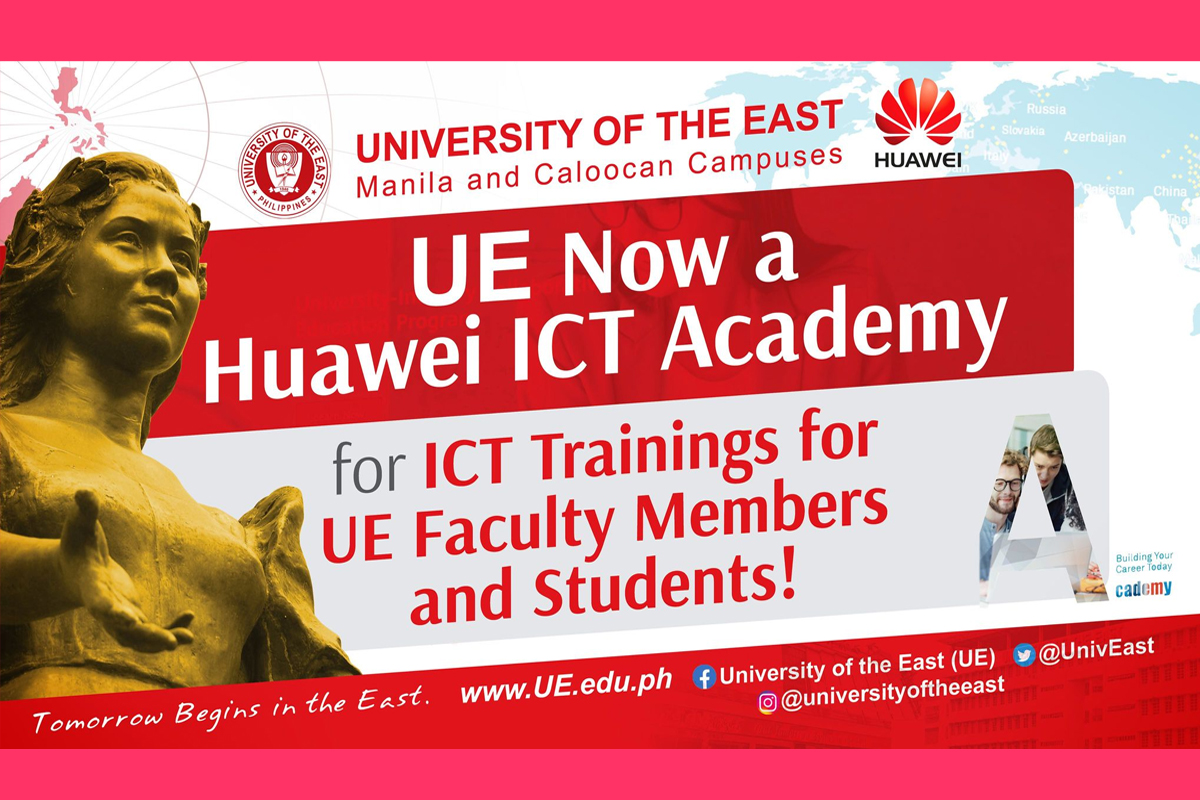 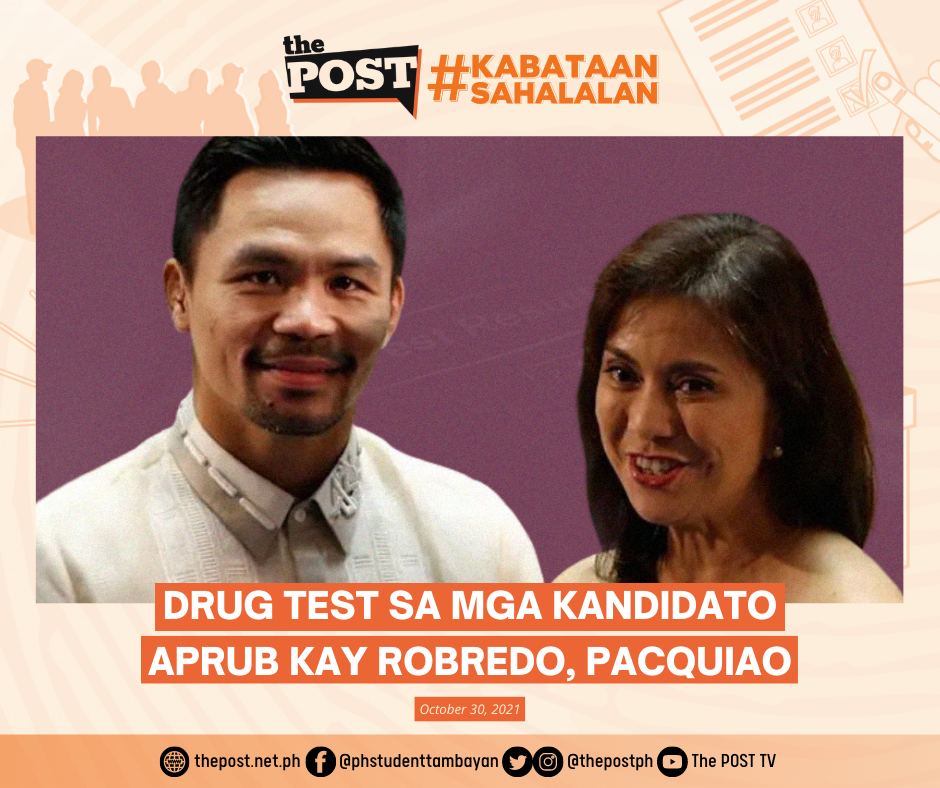