Kai Sotto is taking a no for halted opportunities in NBA G League with Team Ignite as he chose to train under the radar of professional basketball trainer Stanley Remy. 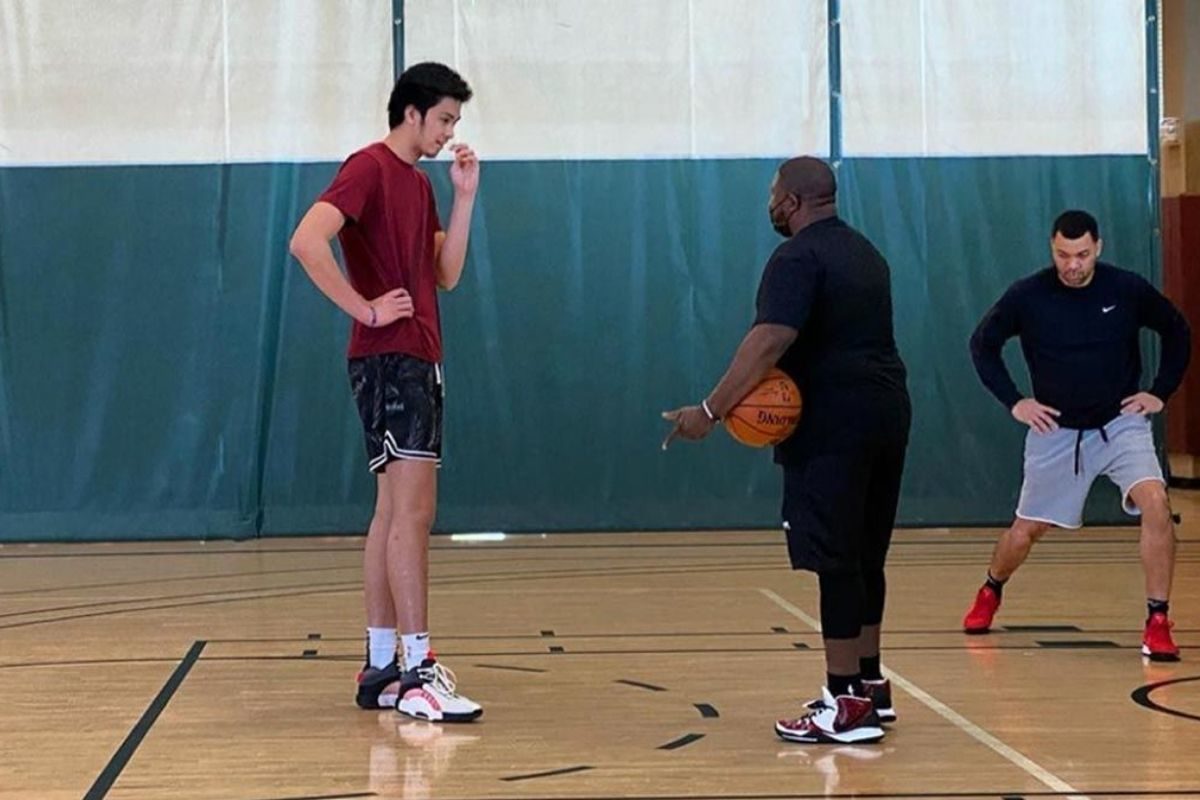 The new development was shown right after Remy’s Instagram post yesterday of the photo-like-conversing with the 7-foot-3 center.

“Potential is only potential if you work hard to make it a reality. Great work this weekend @kzsotto, the sky is truly the limit,” Remy wrote.

While in a separate post, East West Private, the cager’s handler shared a photo where Sotto and NBA star Andre Drummond of the Cleveland Cavaliers are having a conversation.

“To study the game means to study the mentors who have led the way. Thank you Remy,” the post stated.

Meanwhile, Sotto broke the silence after he parted ways with Team Ignite after a “mutual decision” as he averred in his social media post that he got no time for his bashers.

And even failing to gun and join Team Ignite, Sotto is still developing his skills in the US to achieve his NBA dream. 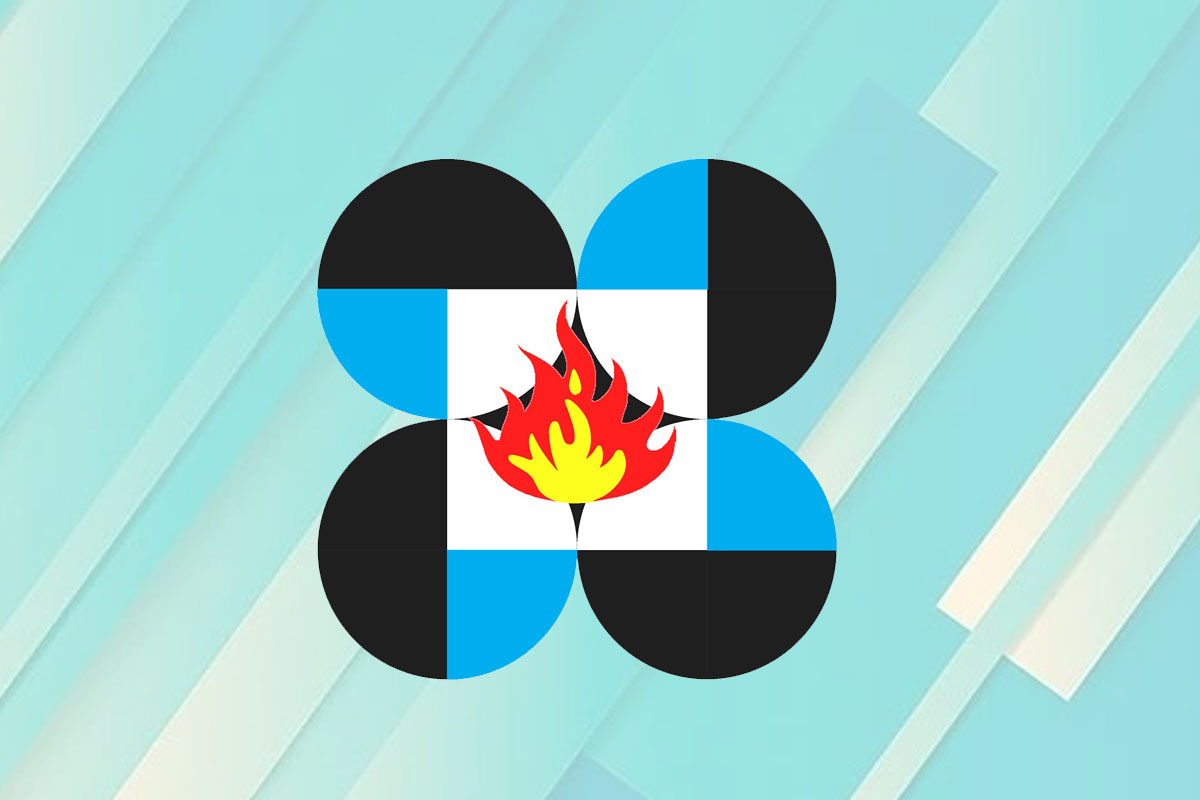 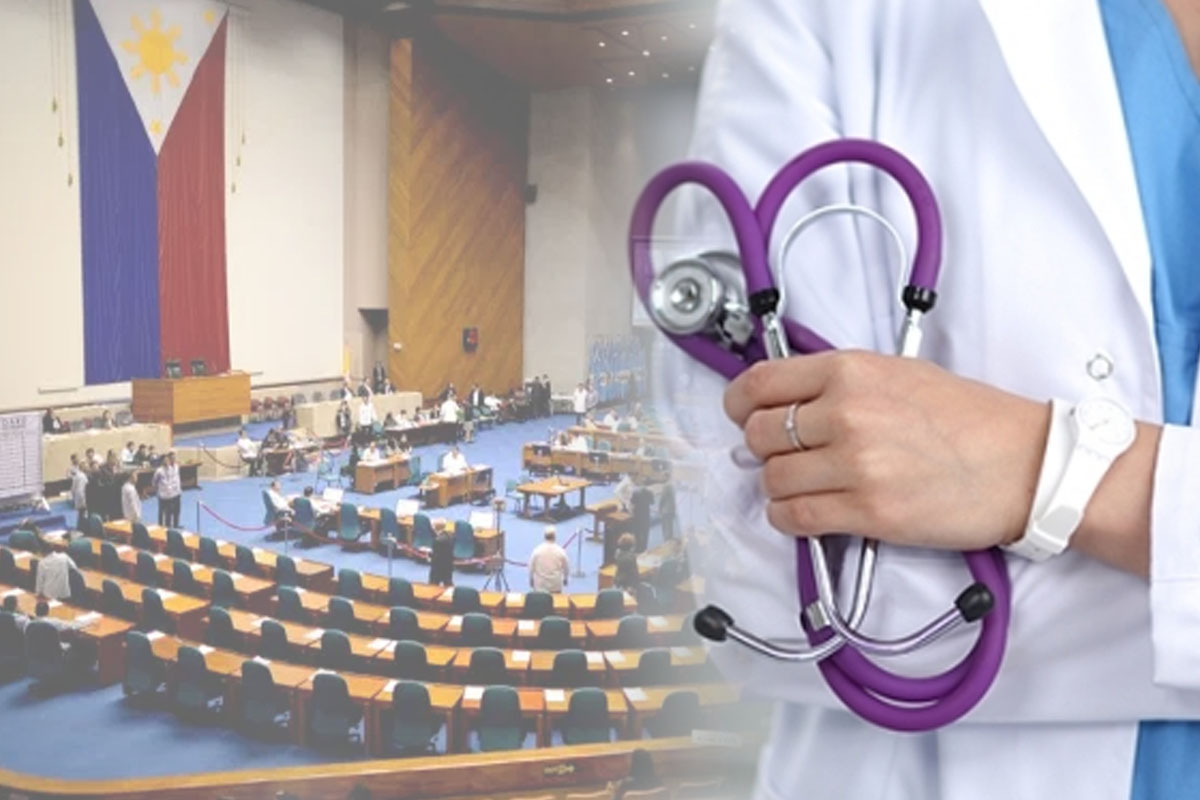 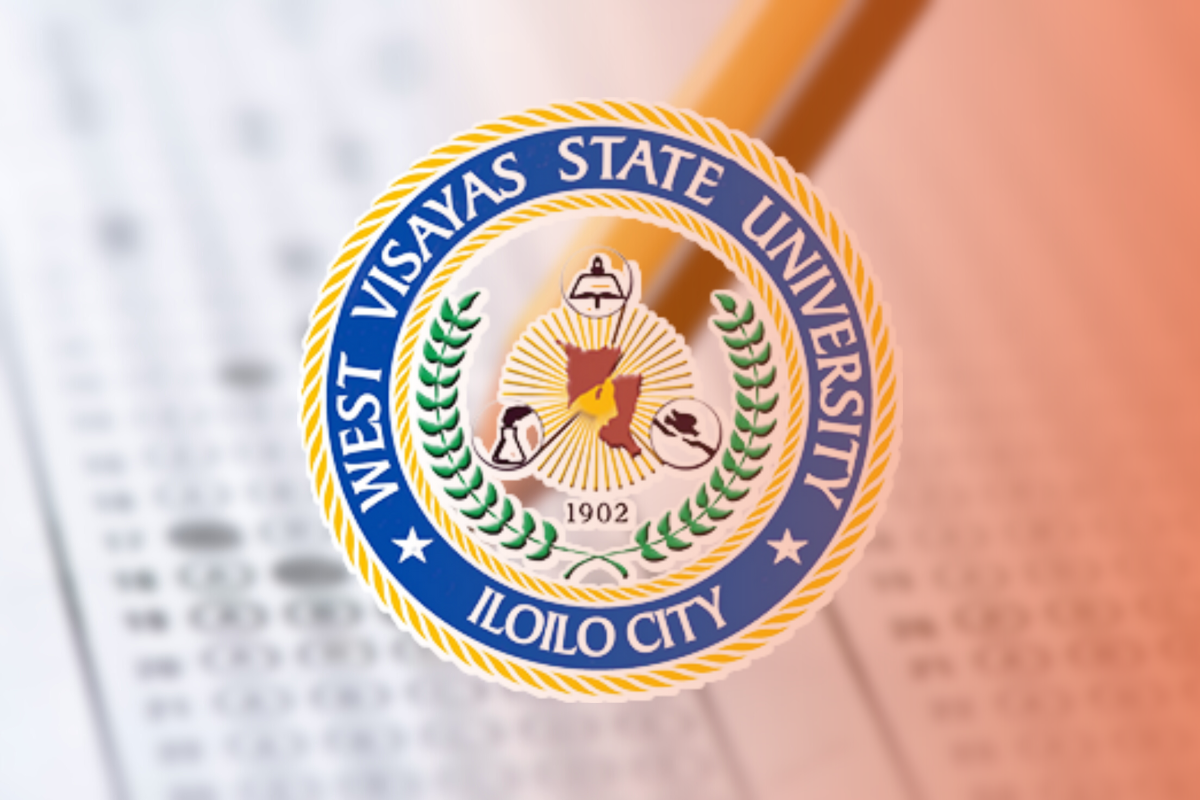 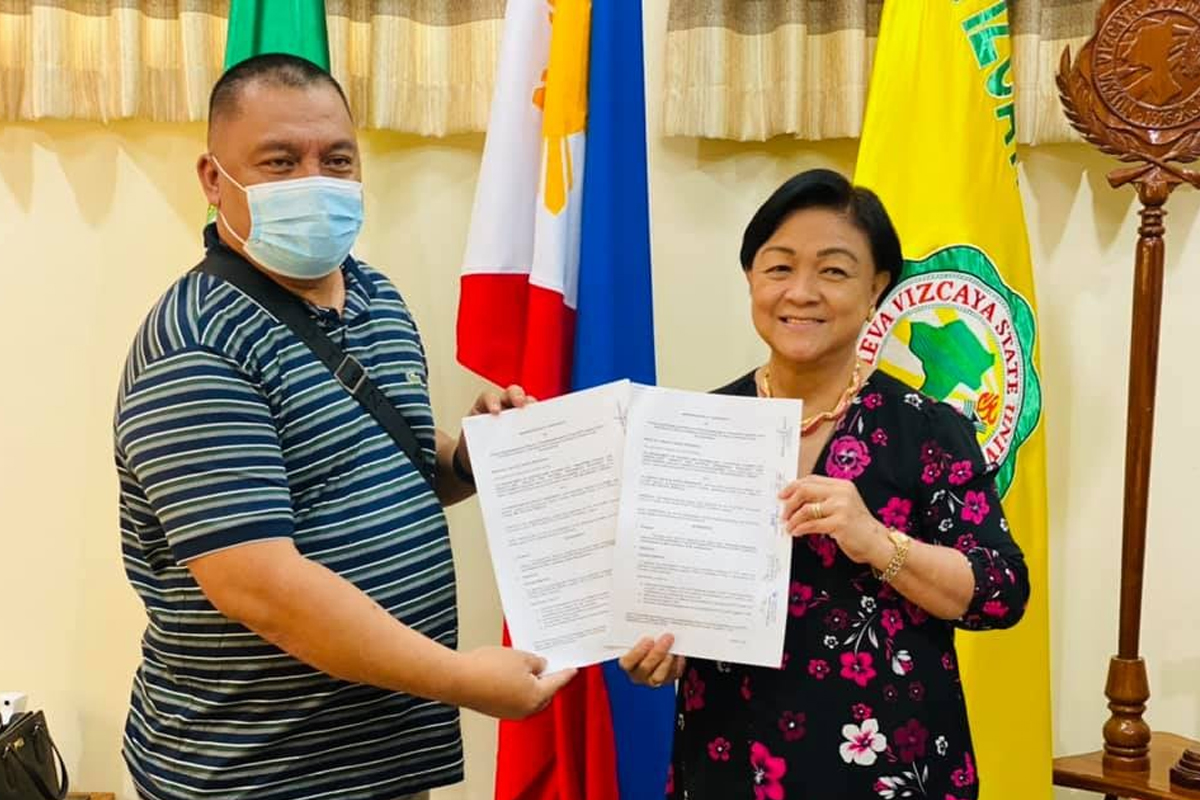 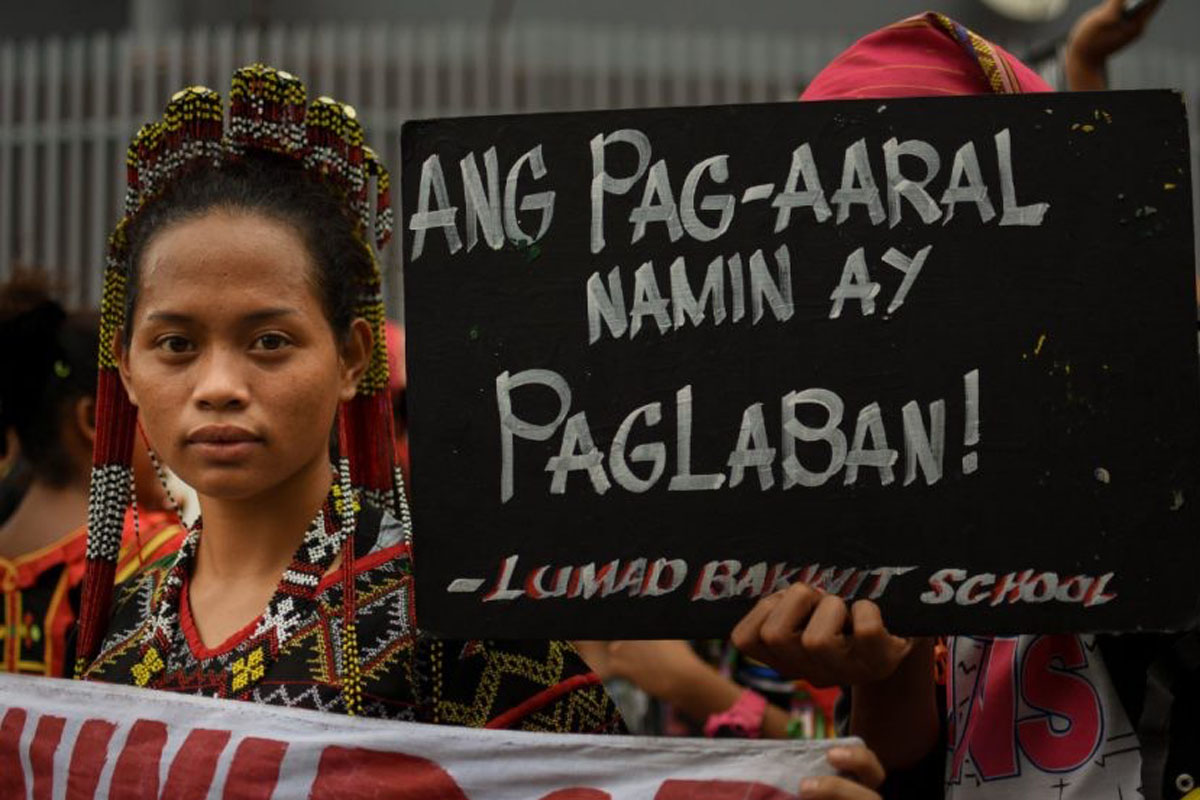 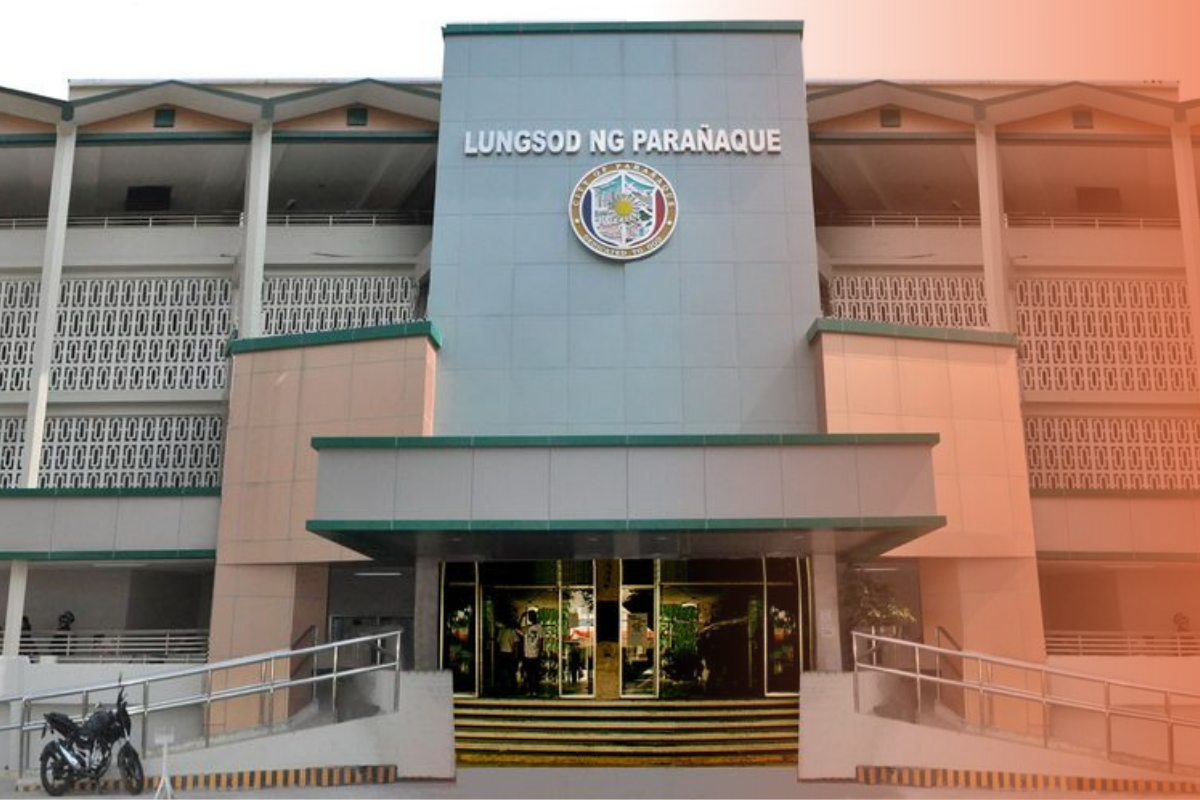