KAI SOTTO DROPS THE BOMB TO HIS BASHERS THROUGH RAP VERSE

Filipino baller Kai Sotto got no time and shut down his bashers in his recent Instagram post since his NBA G League exit. 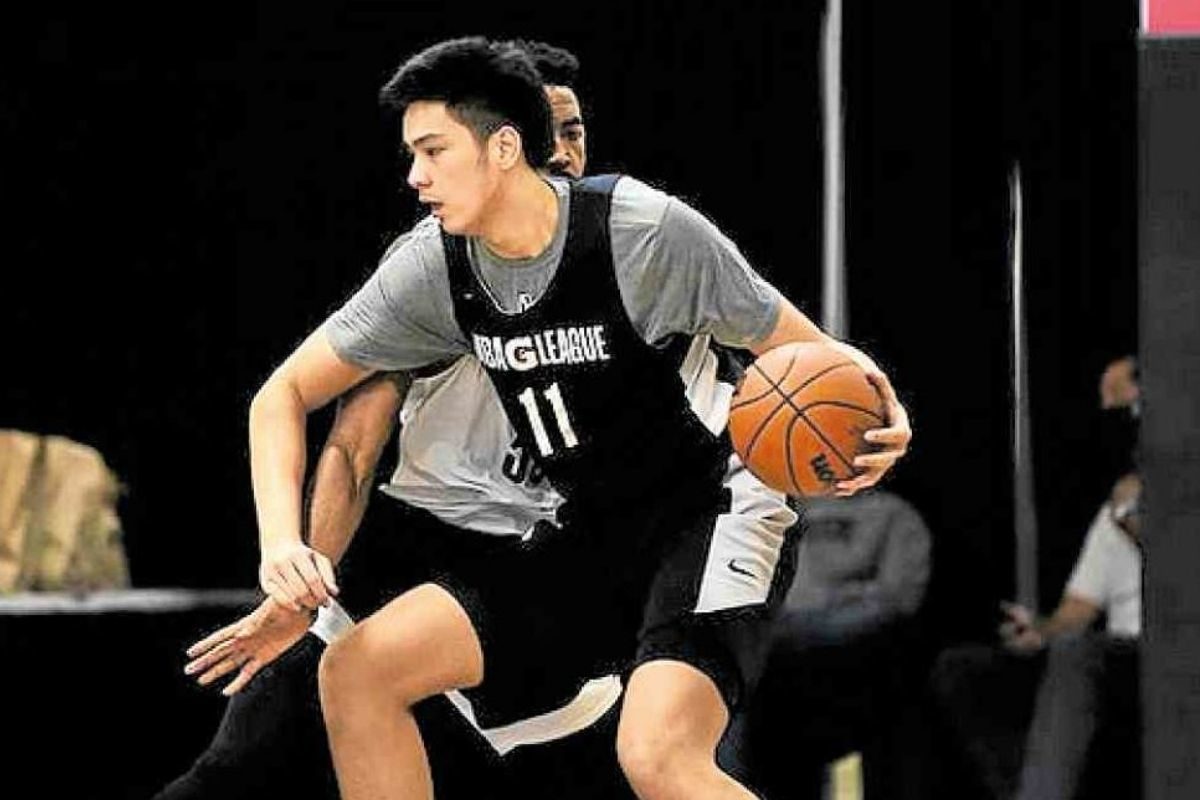 The 7-foot-3 slugger does not want to be bothered by those people who do not believe in him and discern for one’s self-loop holes only.

Showing that he got the skills, Sotto’s post featured the slow motion of his one-hand dunk.

While the artist himself showed his support to Sotto through an encouraging comment, “Derecho ang tingin. Marami kami sa likuran mo,” he wrote.

And even the legendary Thirdy Ravena said “preach” with a fire emoticon and the volleyball player Gretchen Ho cheered him up saying that “Fight Kai. Supporting you.”

Looking back, Sotto together with his G league team came up with a “mutual decision” of him not joining the G League Bubble.

“Kai and the team both understood the challenges for him to rejoin Ignite given the current international travel constraints, quarantine times and health and safety protocols,” said NBA G League President Shareef Abdur-Rahim in a statement.

“Kai will always be part of the extended Ignite family and we wish him continued success as he pursues his NBA dreams,” he added.

However, Kai’s path with Team Ignite is yet to be unbarred. 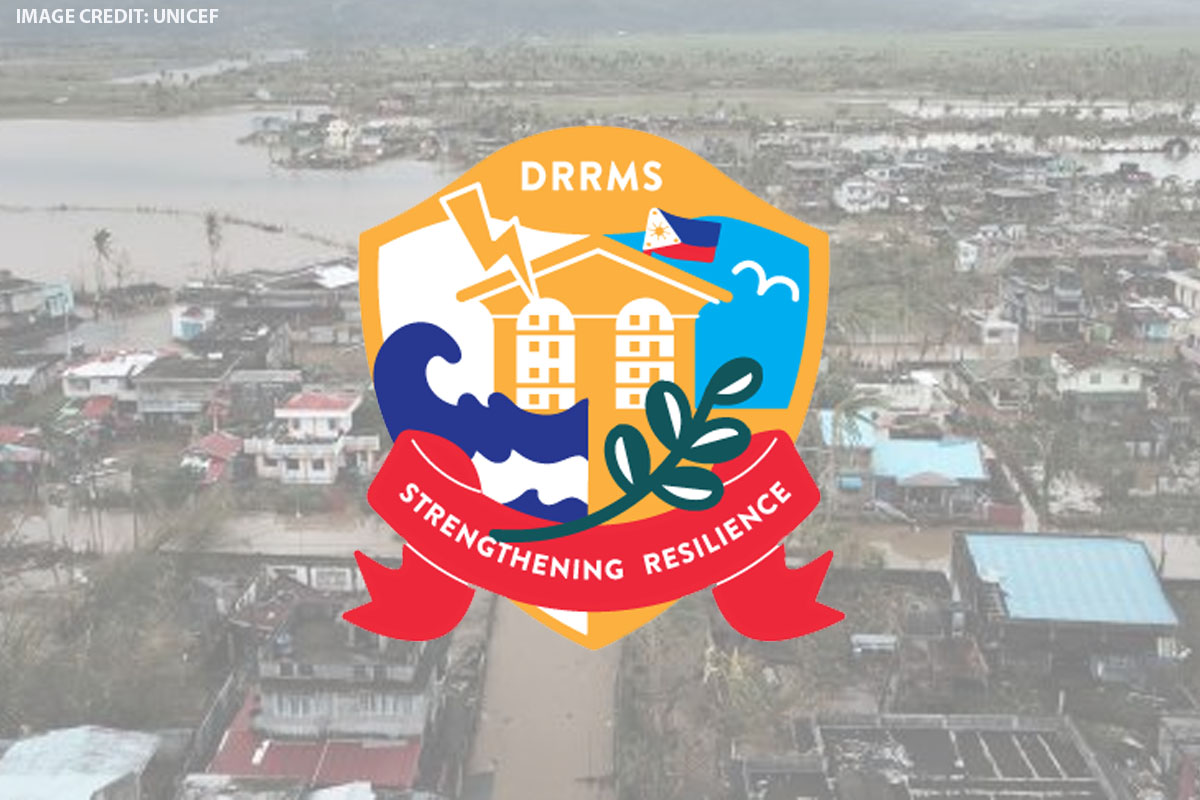 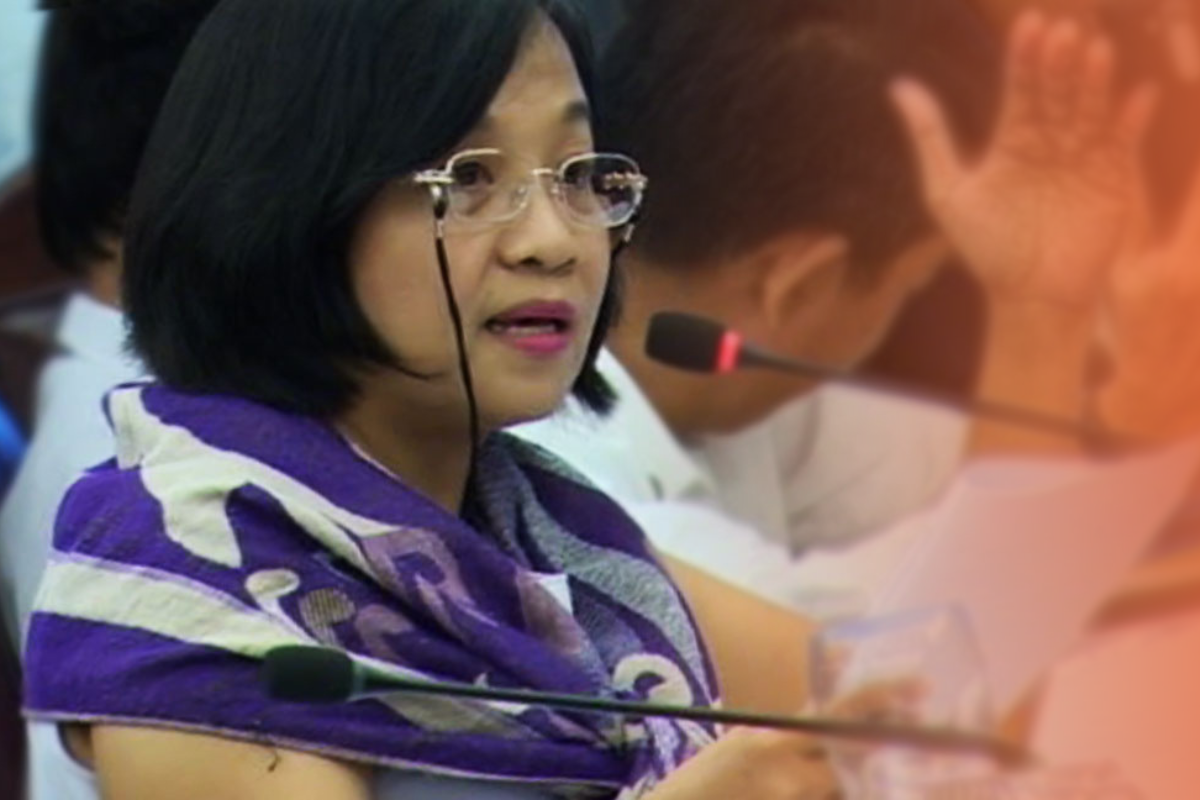 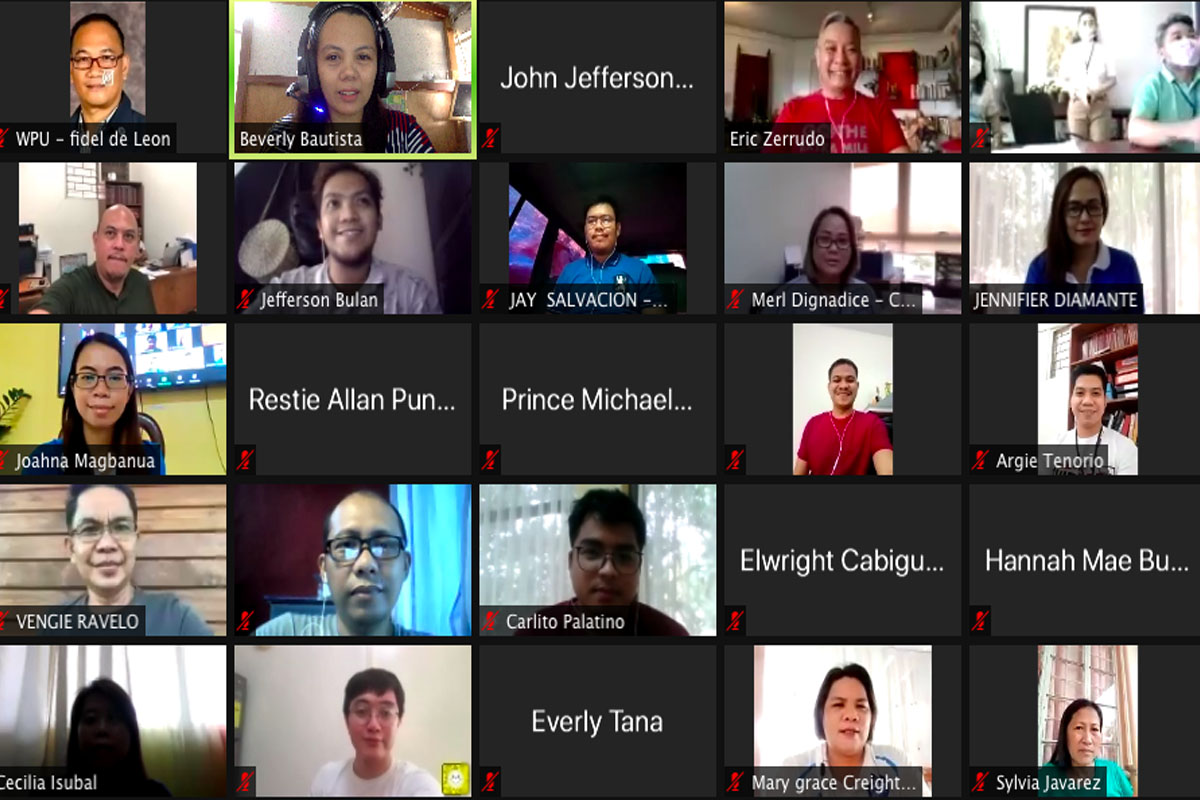 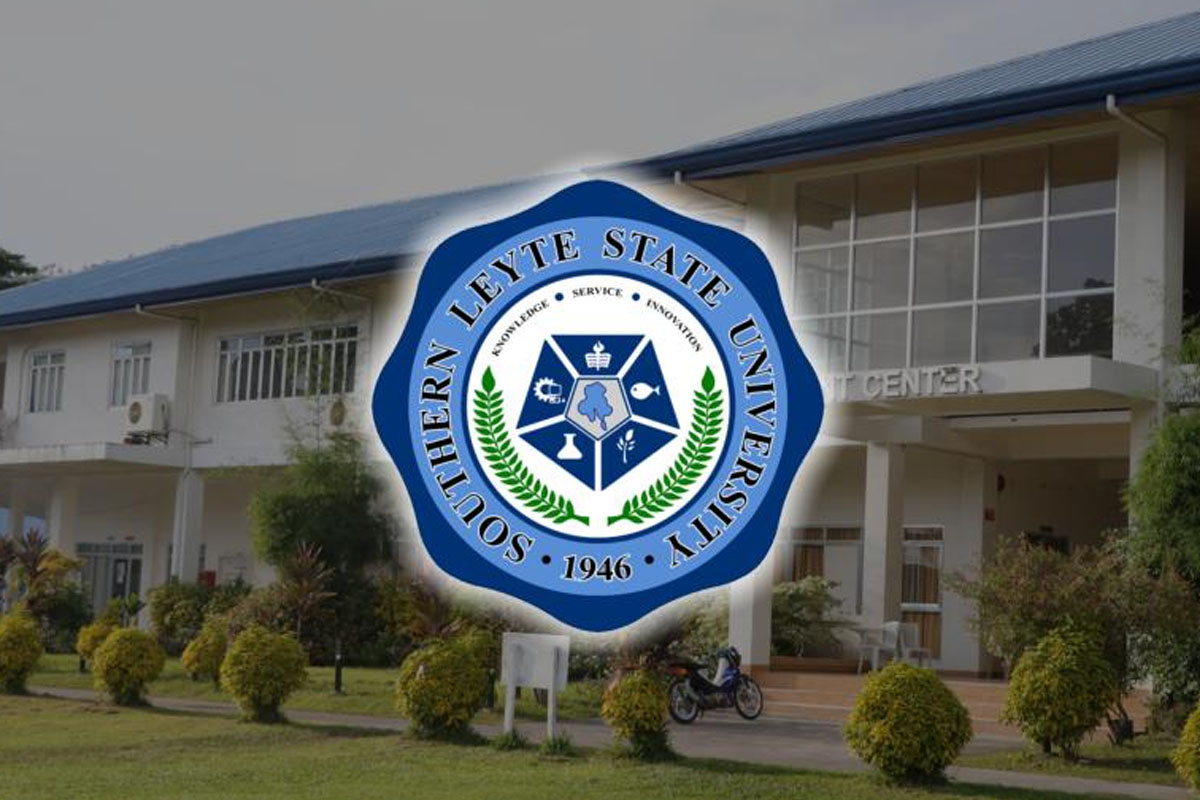