Justin Melton shared in his Instagram account an emotional farewell to Purefoods organization which has been his home for eight years in the local basketball scene.

The 34-year-old veteran guard was the 13th overall pick in the 2013 draft and one of the pillars in San Mig Coffee’s Grand Slam run in 2014.

He was also part of the team that brought home the 2018 Governors’ Cup title.

In his last conference for the Magnolia Hotshots, Melton competed in 11 games and recorded an average of 1.4 points over nine minutes per outing.

However, his good old days with Magnolia came to an end when Melton, along with Kyle Pascual, was traded to Terrafirma for James Laput on Thursday.

Still, the Fil-Am playmaker shared how grateful he was for the team that honed his skills and talent.

“I want to start by saying that I am truly grateful to have been a part of the Purefoods organization. From the San Mig Coffee days to the Magnolia Hotshots,” said Melton.

“The bonds are built. It’s been a pleasure grinding alongside all of you, and I wish all of you continued success and health in your careers.”

While reminiscing about the 4 championships they all fought for, Melton shared gratitude towards the entire San Miguel management, his teammates, coaching staff, personnel, and most especially, the Magnolia fans.

“You are a constant source of motivation and I thank you from the bottom of my heart,” he said.

“Now looking forward to whatever is next.” 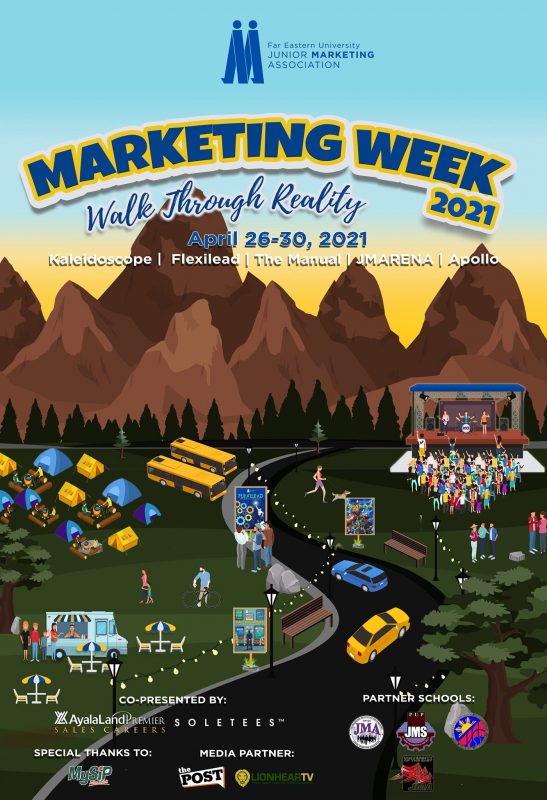