Cebu native Jonel Carcueva took the lead after getting past Jan Paul Morales in stage five of the Ronda Pilipinas.

The Go for Gold team member Carcueva clocked in stage five with five hours, 17 minutes, and 49 seconds after a 212.5-kilometer trek from Daet to Lucena.

With a total time of 15:02:52, Carcueva was able to get under the nose of Morales who was just in the lead of the race two days ago.

“Being a mountain biker taught me tricks in riding downhill and this experience helped me today,” said Carcueva.

Morales who was the Ronda King back in 2016 and 2017 was strongly guarded by his opponents which paved the way for Carcuva to lead.

“I’m okay, there were just so many of them guarding me,” he said.

Today, the race will enter the sixth stage out of the ten stages with the 157.4-km Lucena-Tagaytay journey.

More than a hundred cyclists from 13 teams are on the move to get the victory for a P3.5-million cash prize and P1-million champion’s purse. 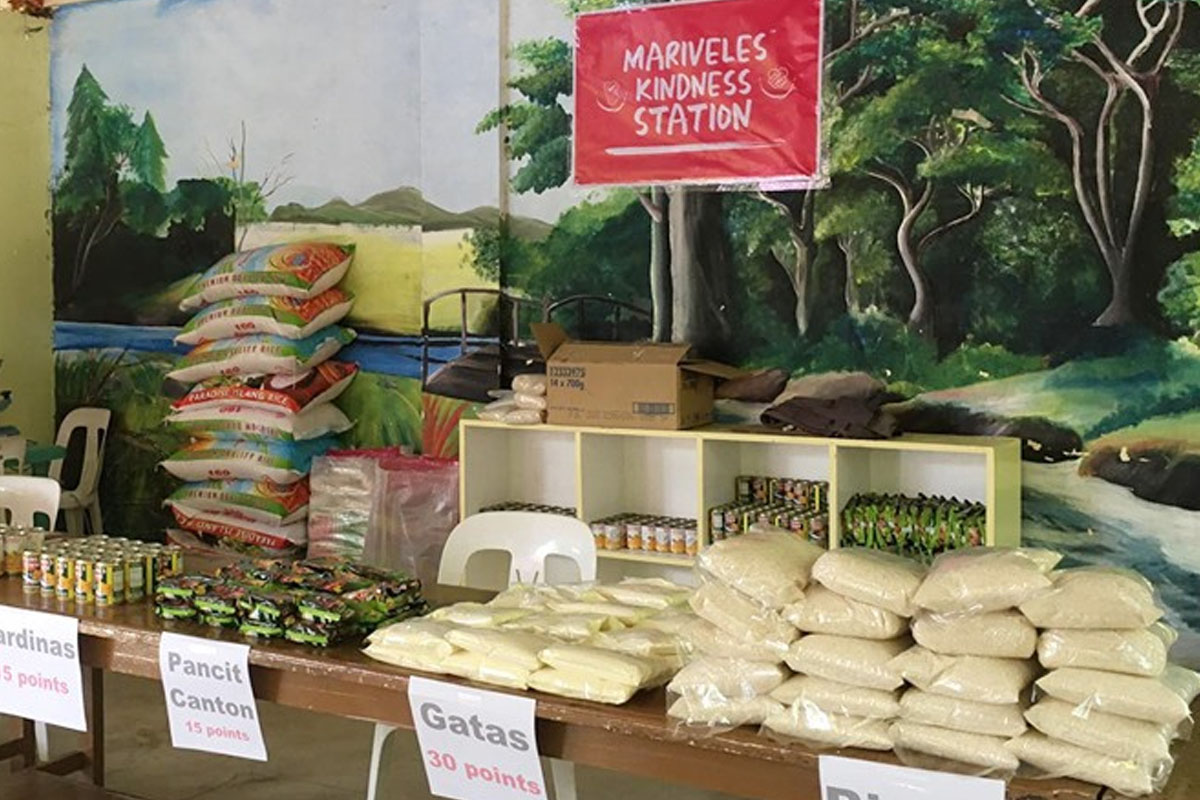 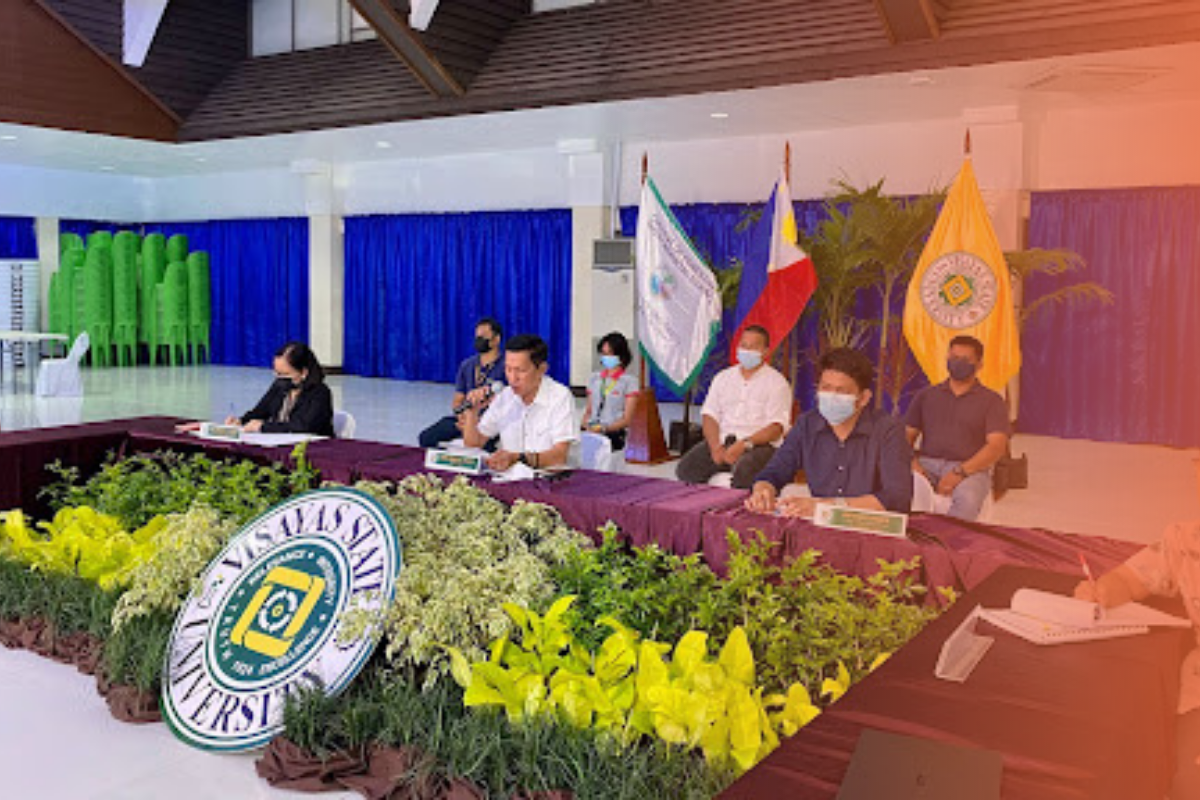