After achieving his personal best, Filipino karateka star James De los Santos logged his fifth gold medal in virtual kata for the year and 41 wins since September of last year after dominating the Budva Winner-Aria Cup. 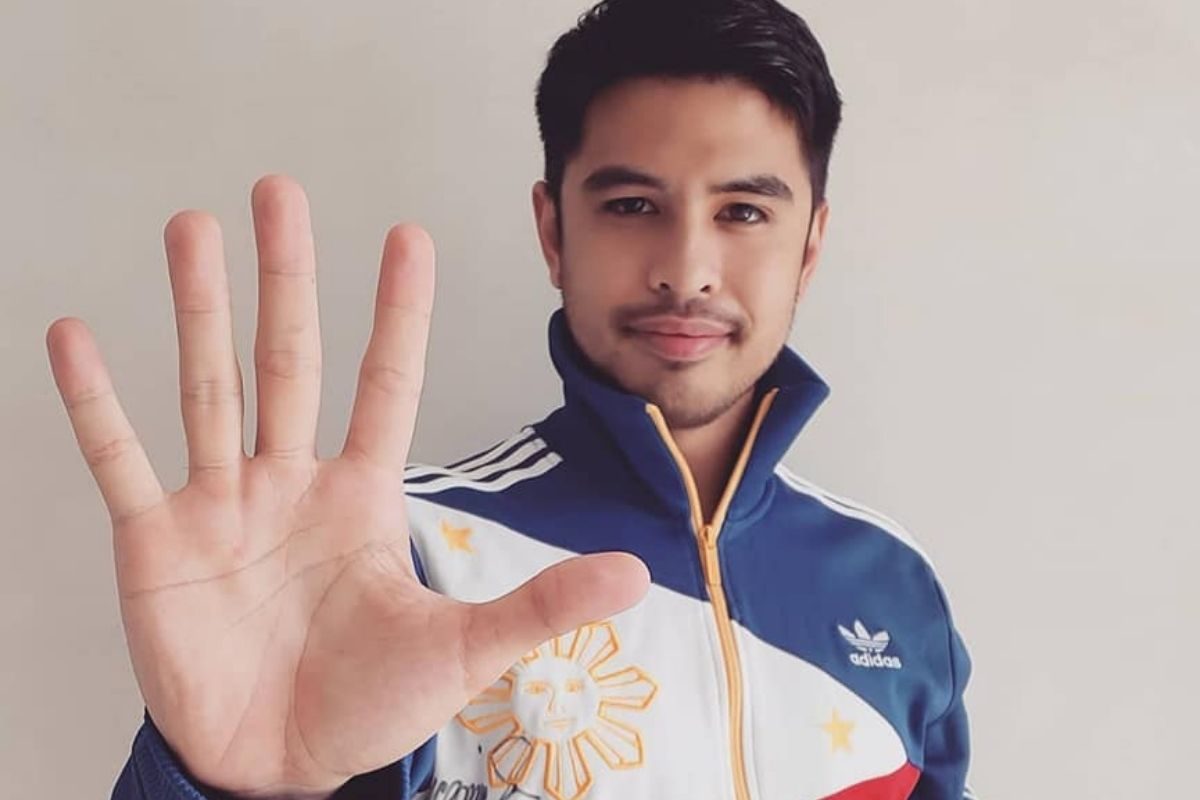 The e-Kata world no. 1 scored an inch over  American opponent Alfredo Bustamante, 24.9-24.6, in the gold medal match, whose result was released on Friday.

In the first rounds of the league, De los Santos got the first bye in a five-man event which earned him a seat in the semifinal round.

Then, the Filipino star dominated his fellow outright, Amund Hillestad of Norway with a score of, 25.3 on Sansai against the latter’s 22.8 with Suparinpei.

In the finals, karateka veteran showed his superb winning kata, the Unsu, to emerge as the champion of the said league, nabbing his 5th gold for this year.

De los Santos’ proteges at the Maharlika Karatedo Kai of the Philippines Inc. also bagged their own medals in the virtual kata meet.

Fatima A-Isha Hamsain continued her run as she won another gold over Jelizaveta Vasiljeva of Latvia, 24-23.4, in the female U16 division.

Christina Colonia made into the finals in the female under-18 category, but only finished second after Lea Gomolka of Germany ruled her over, 23-22.7.

De los Santos now has a total of 19, 470 points in the e-Kata world rankings, followed by Moreno-Domont with 10,020 points and Cerone-Biogioni with 9,090 points. 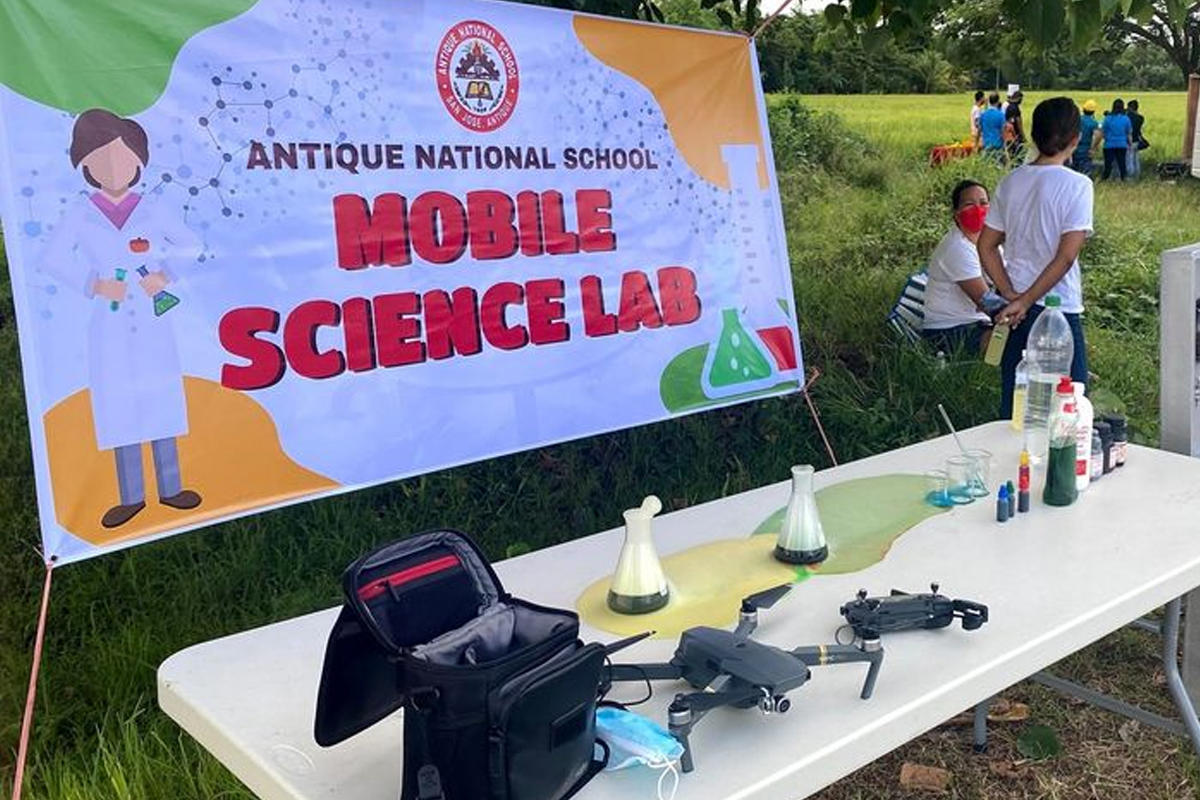 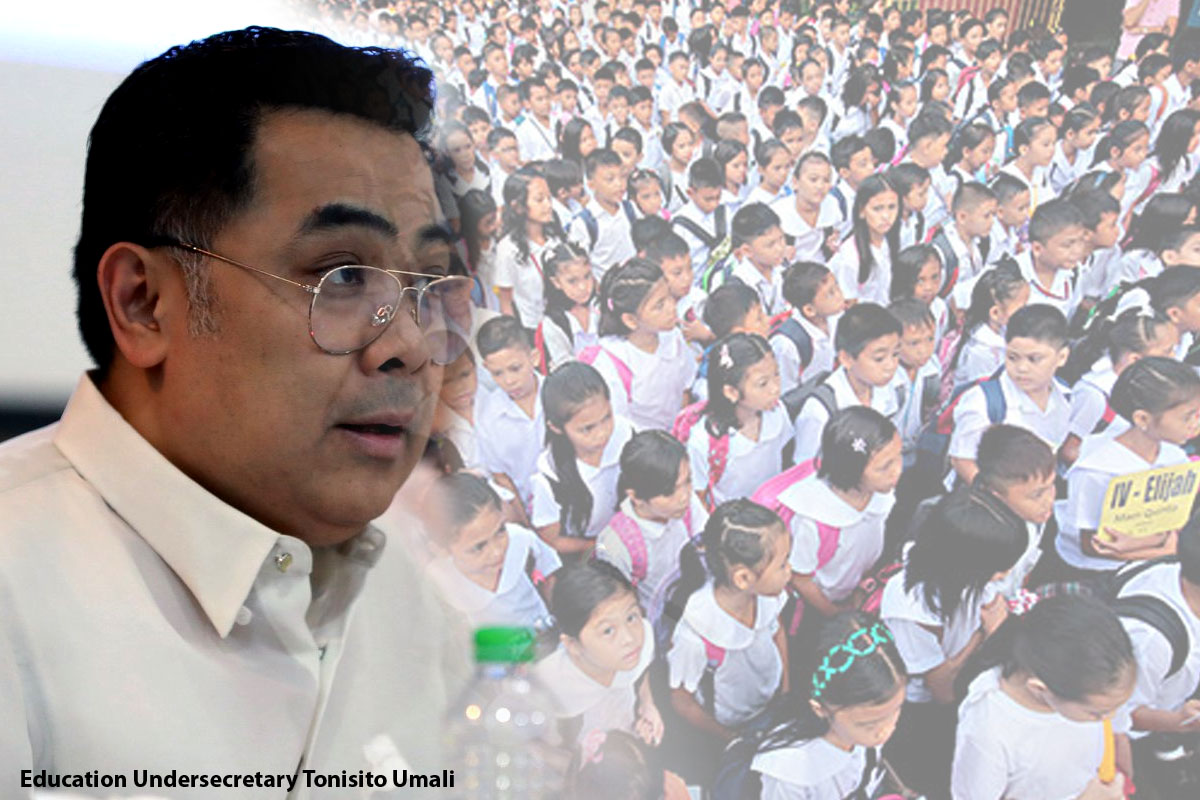 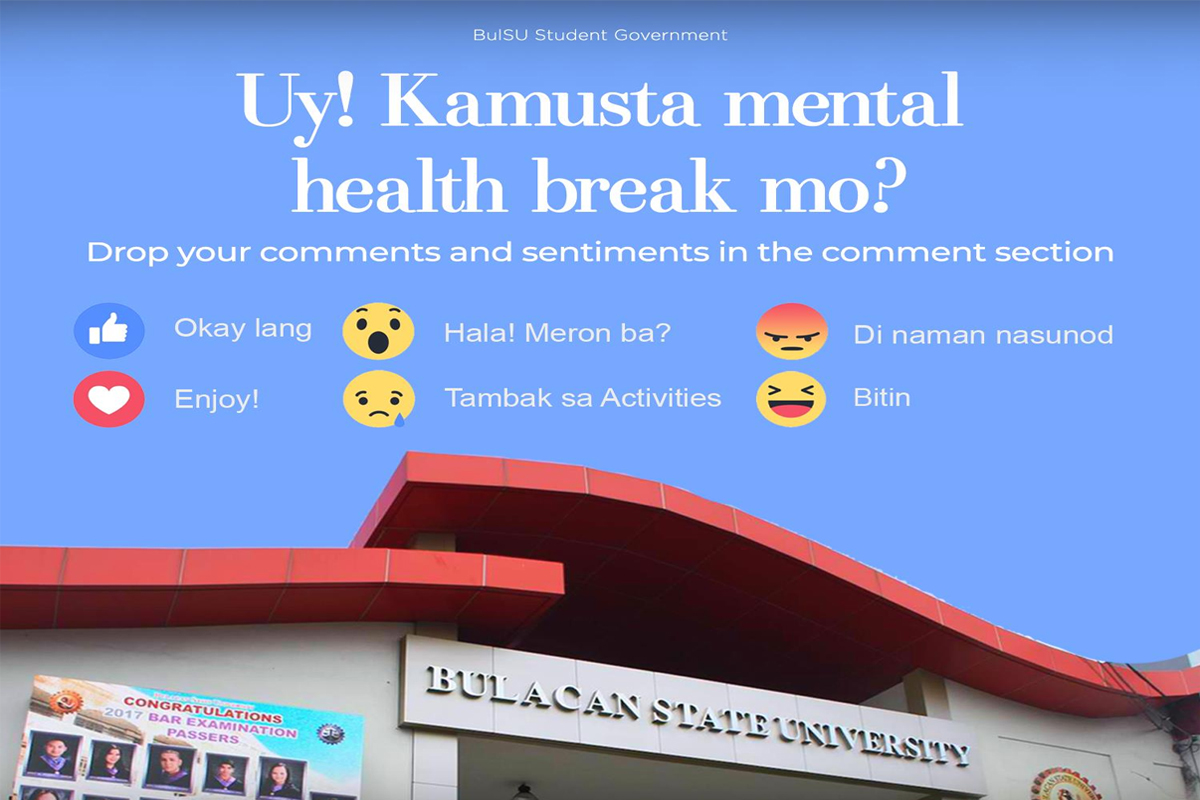 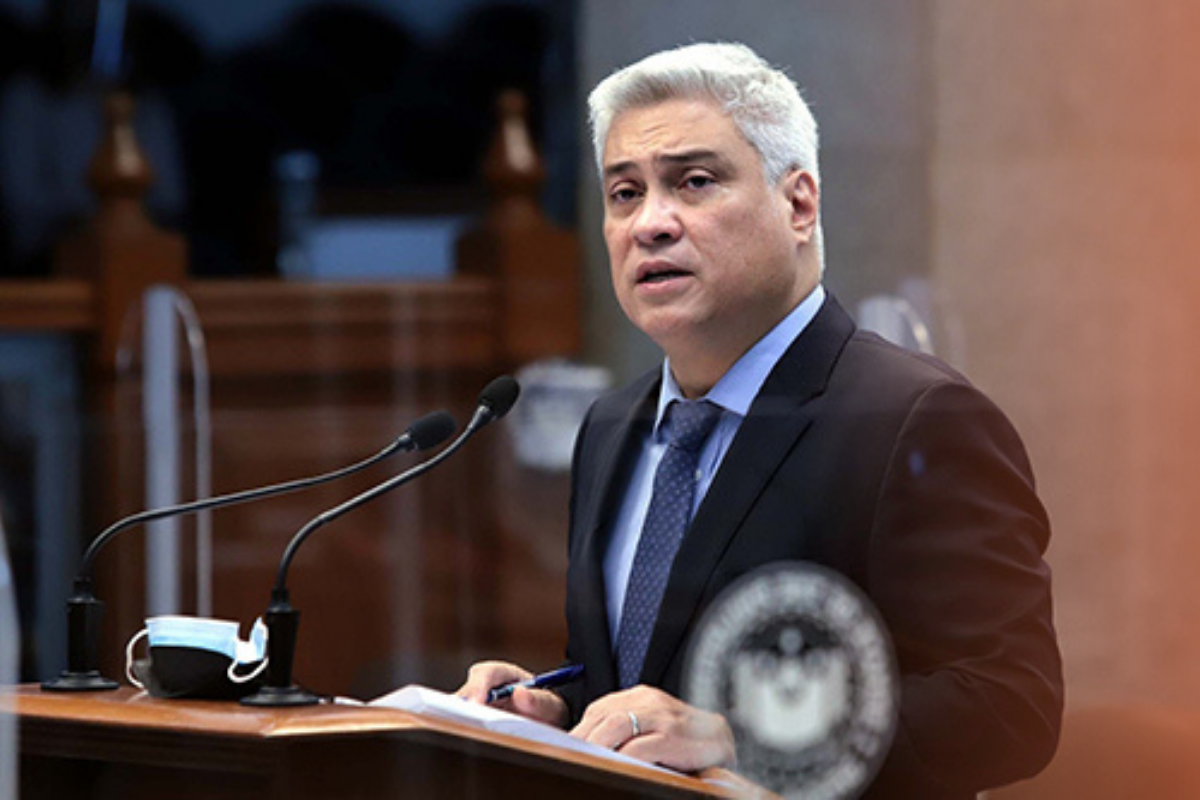