Ignite Coach Brian Shaw was surprised with Kai Sotto’s commitment to Gilas Pilipinas to play in the final leg of the 2021 FIBA Cup but averred that playing in the NBA league will be the most beneficial for Sotto. 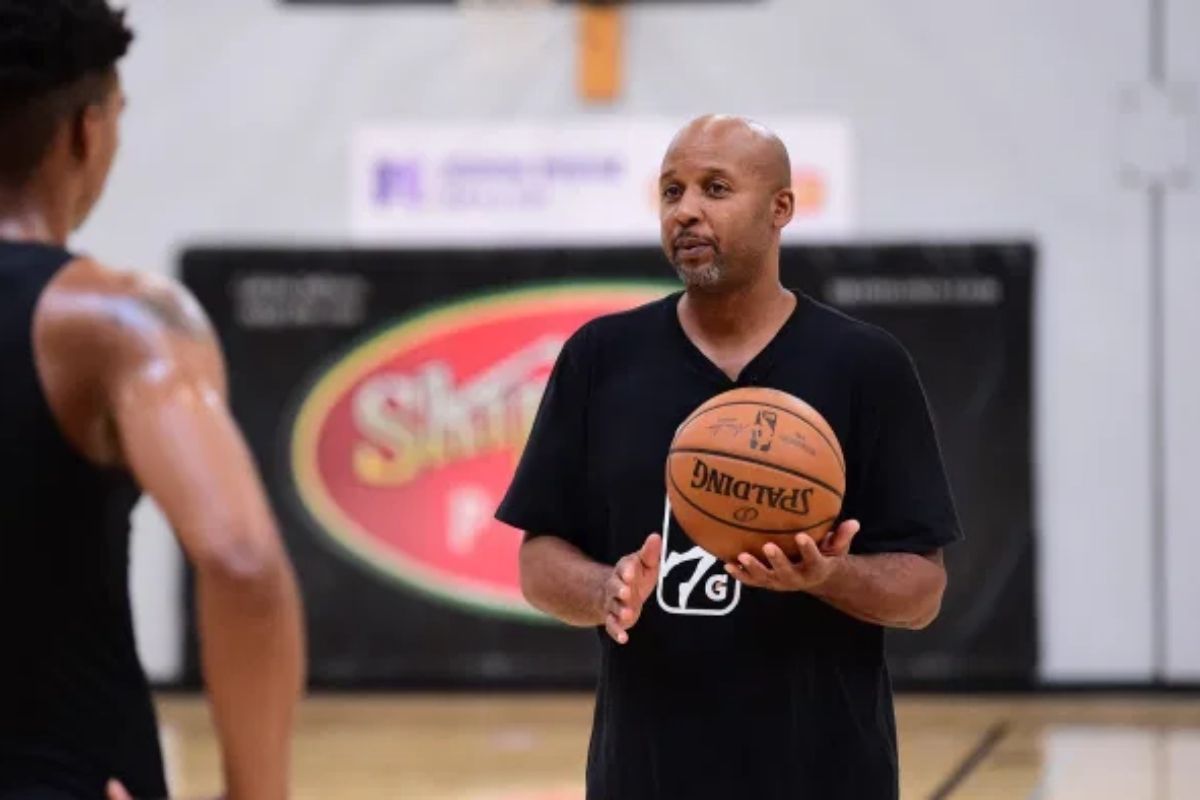 “That’s news to me. I haven’t heard that yet,” he said on Friday through Zoom.

Nonetheless, coach Shaw of the G-League Select team believed that playing in FIBA with Gilas is not a bad thing at all.

“That’s a good thing if he wants to play and represent his country and try to help them qualify for the upcoming international events. As much basketball as Kai is going to play is going to benefit him,” he shared.

However, the new development might bring a conflict in the schedule of the final window of the 2021 Fiba Asia Cup qualifiers to be hosted by the Philippines set to coincide with the planned NBA G League season.

And although Coach Shaw believed that Sotto playing for Gilas will be beneficial to him, he would rather have Sotto work in the Ignite team as this will be the best choice for his basketball career.

Sotto has already played two scrimmages against G League veterans in the past week. Where he was able to bolster 5 points, and 2 blocks in the first game and 6 points, 6 rebounds, and a single block during the second game.

“He does not get as many touches as everybody else does, but you can see his skill set, his IQ, he does a lot of good things out there on the court so you can’t really judge him by how many points he gets here and there,” he shared.

“He is getting stronger, he is getting a better understanding, he’s improving and I am really, really impressed with his skill set for a guy his size,” Coach Shaw concluded. 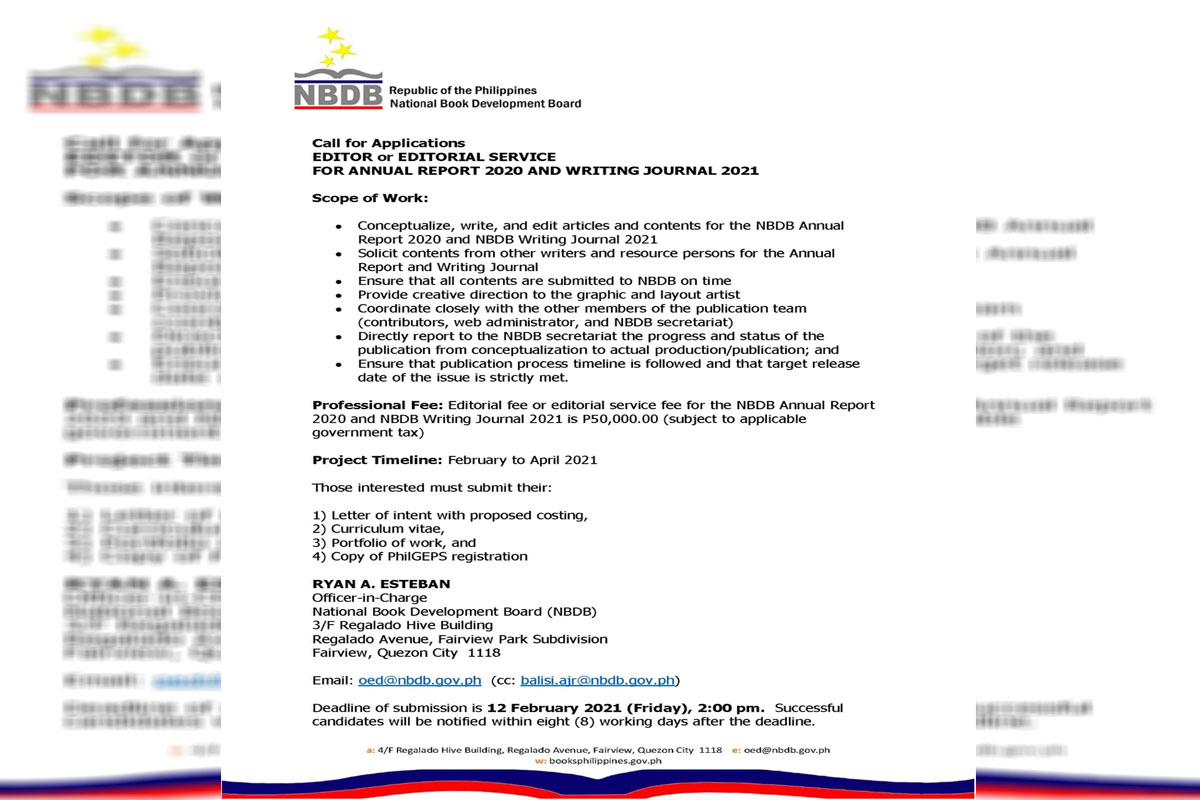 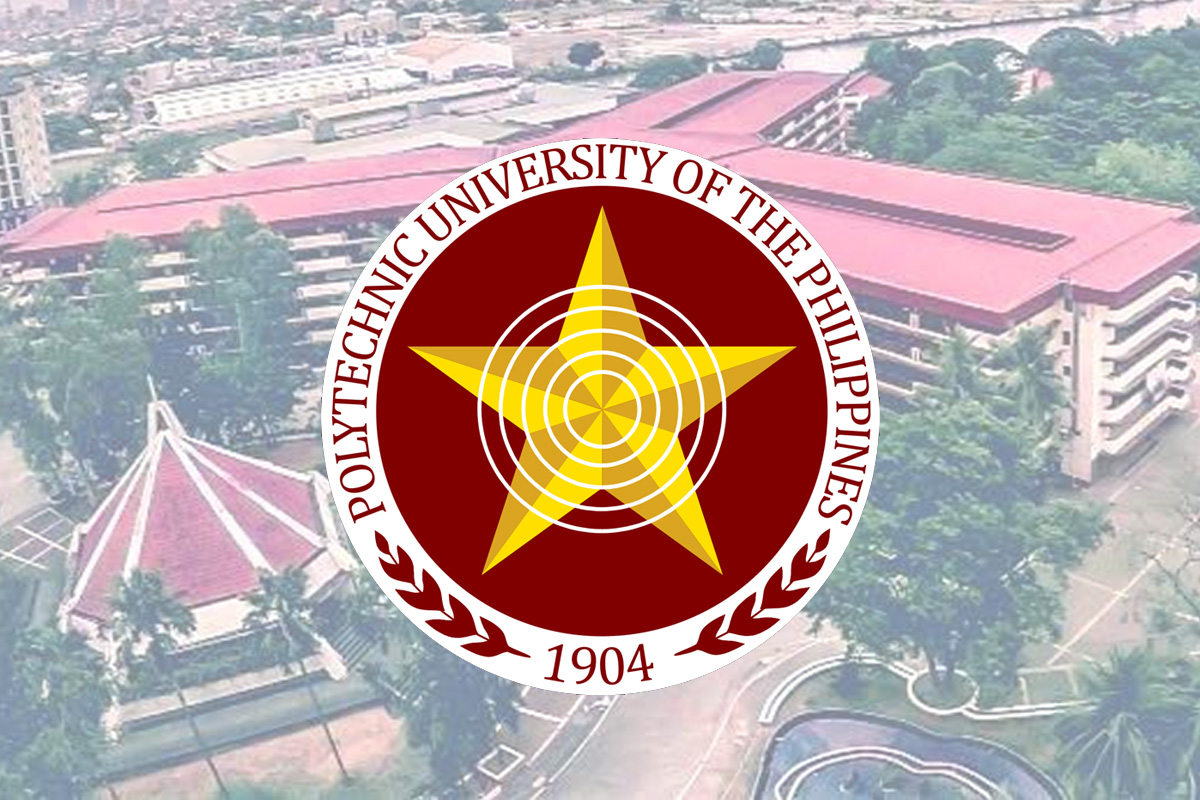 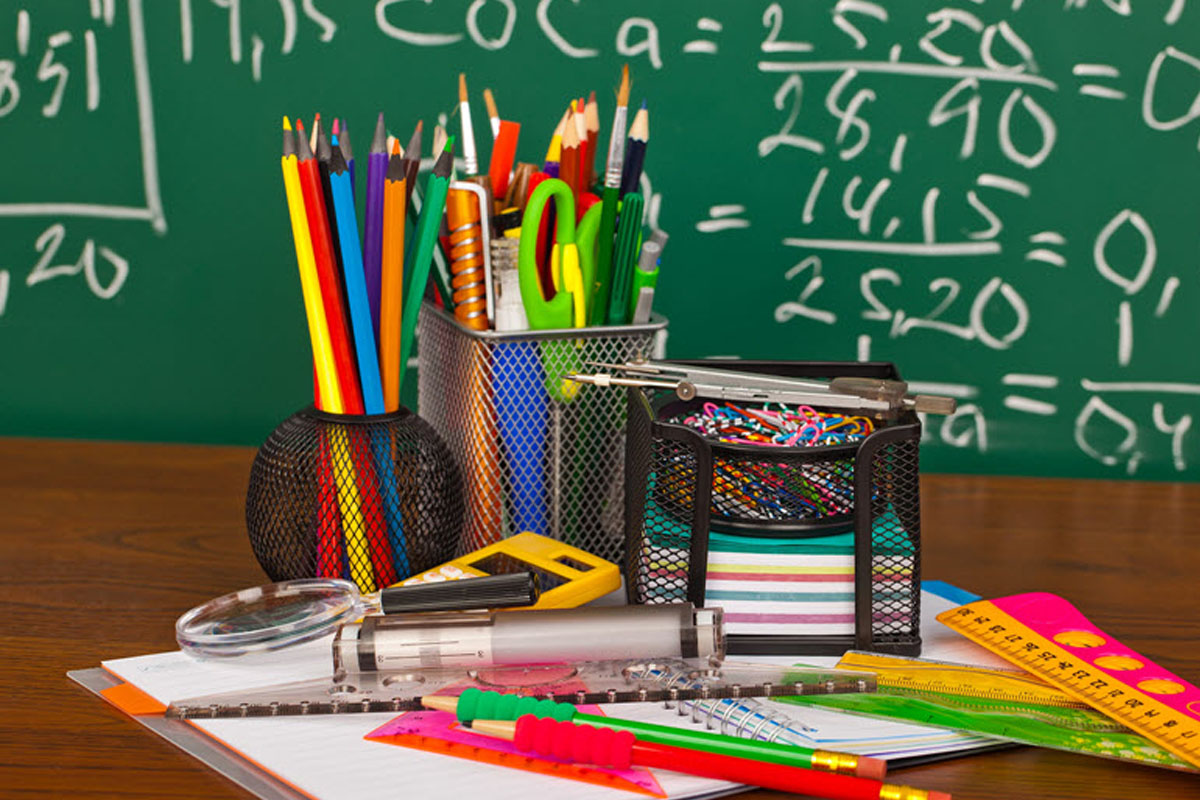