Barangay Ginebra punched a ticket to the semifinals of the PBA Governors' Cup after defeating TNT Tropang Giga with a 10 point deficit, 115-95.

The Never-Say-Die squad flaunted a madness-play in the early game with six points as TNT remained scoreless three minutes after but Poy Erram registered the third three for TNT which closed the gap to 11-12 with 6:18 minutes to go.

The crowd went wild as Ginebra’s Justin Brownlee registered a flashing dunk behind the defense of Tropang Giga but Jayson Castro continued with his attacks to give six points alone in the first quarter and followed by a clean-up shot of Troy Rosario, 25-29.

Buoyed by the Gin Kings fans, TNT was not able to escape the attacks and defense of Ginebra in the second half despite fighting for a score-for-score situation which ended the second quarter with an 11 point gap deficit in favor of the Kings.

“I think they’re the reason why we clinched this series. We were motivated for them,” Scottie Thompson said, who marked 17 points for Ginebra.

“Because when we’re down, the crowd was there to cheer us up. When we’re up, they’re still there.”

Japeth Aguilar helped Brownlee inside the court after registering 17 points out of his 26 points in the third quarter which gave Ginebra a 22 points advantage, 96-74, by the end of the quarter.

Ginebra made sure to grip its win with patience coming from LA Tenorio not rushing his shots. And despite the sure win, Ginebra showed why they are a fan favorite as Aguilar shot an upset dunk which drove the crowd wild.

The Gin Kings finished the fourth quarter in no time with 20 points lead, 115-95.

“It’s really special. I’ve only done it a few times in my career. It’s always special to win a twice-to-beat disadvantage and to find a way to do that, it’s really, really hard. The odds are way against you,” said Ginebra coach Tim Cone. 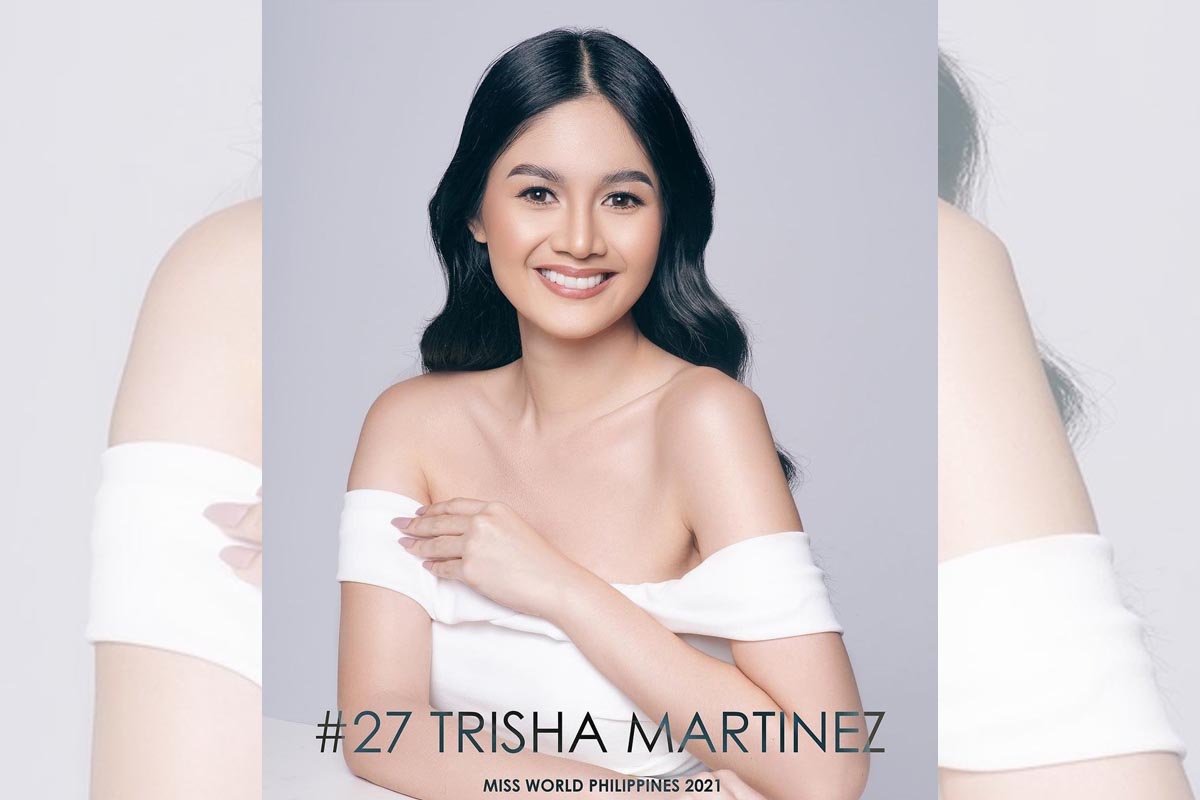 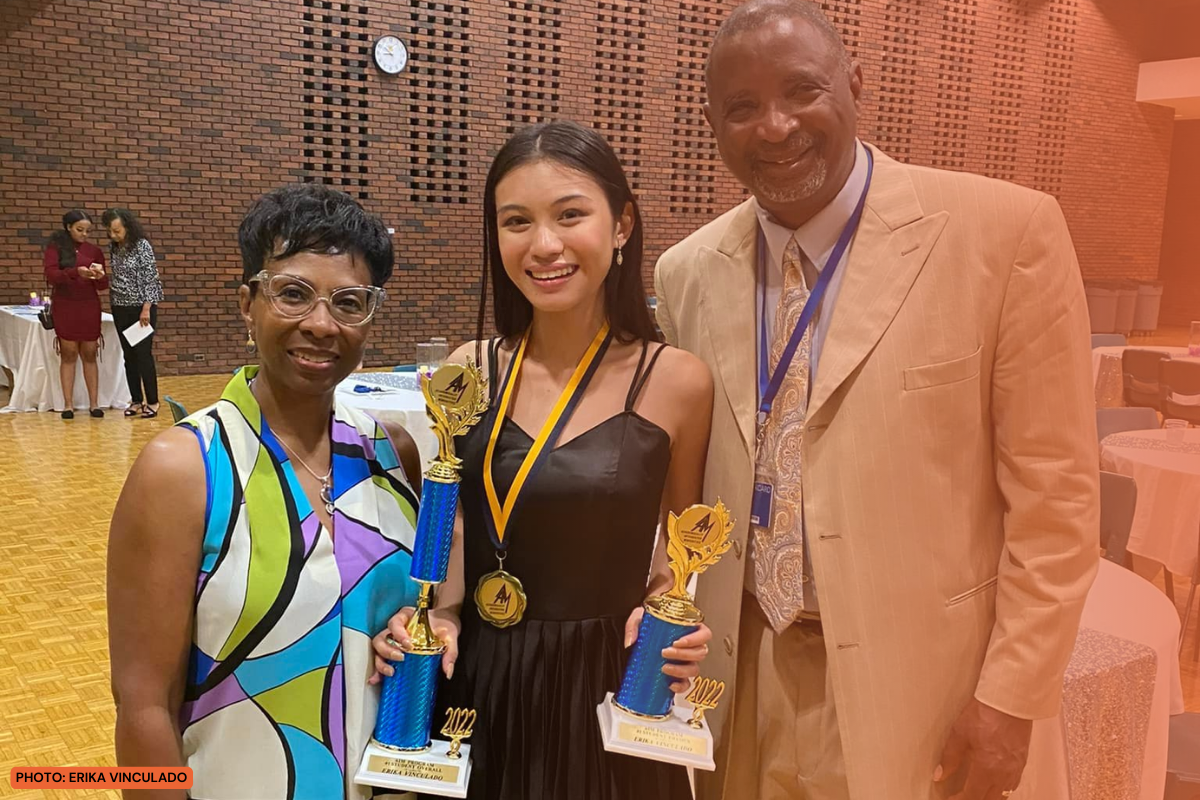 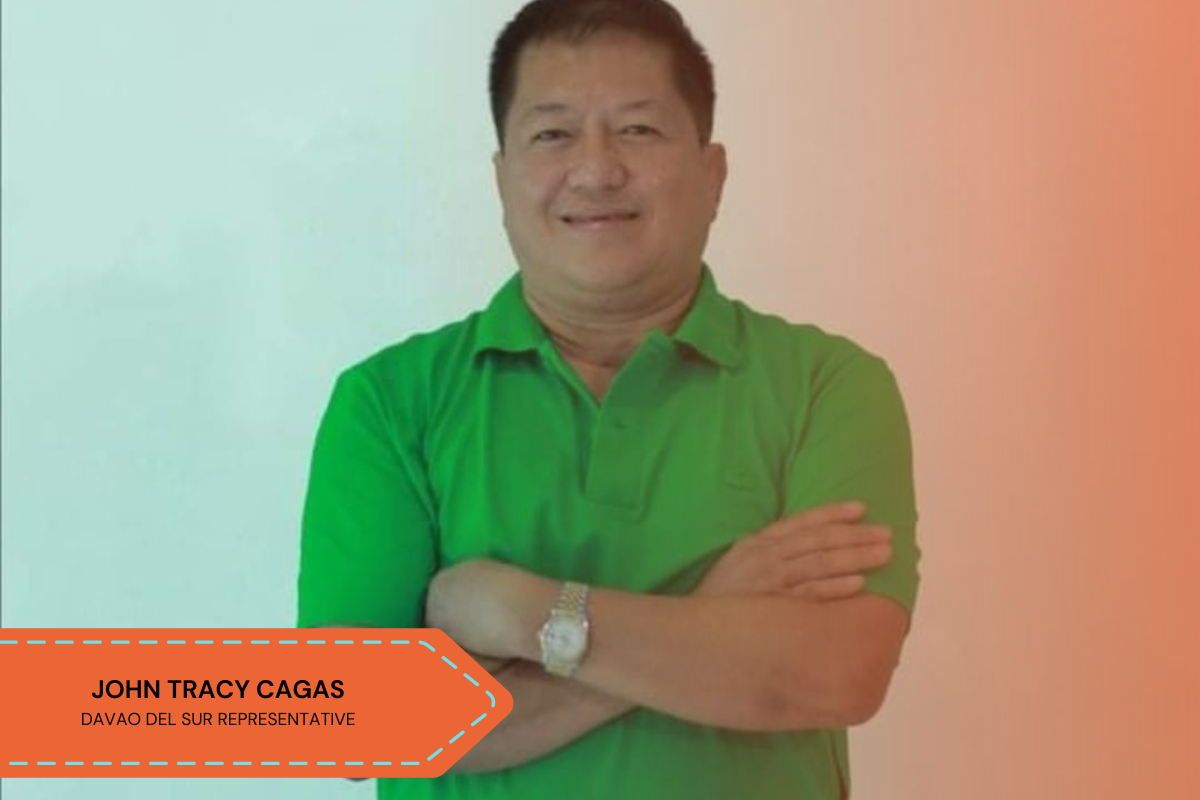