The International Basketball Federation (FIBA) released the updated schedule for the July window of the 2023 Fiba World Cup Asian qualifiers on Monday.

The remaining assignments of Group A including Gilas Pilipinas will be held at Eventfinda Stadium in Auckland, New Zealand in a bubble setup.

The games will be from June 30 to July 4 with the Philippines scheduled to play against India on July 1, and New Zealand on July 3.

New Zealand topped the group with a 3-0 record, followed by the Philippines with 1-1 and India with 0-3.

All three teams have advanced to the second round of the FIBA World Cup Asian qualifiers. South Korea was disqualified after pulling out of the second window due to the coronavirus outbreak in the team.

Aside from Group A, Group B will also be held in a bubble format and will be hosted by John Cain Arena in Melbourne, while Group C and D will still observe the regular home-and-away format. 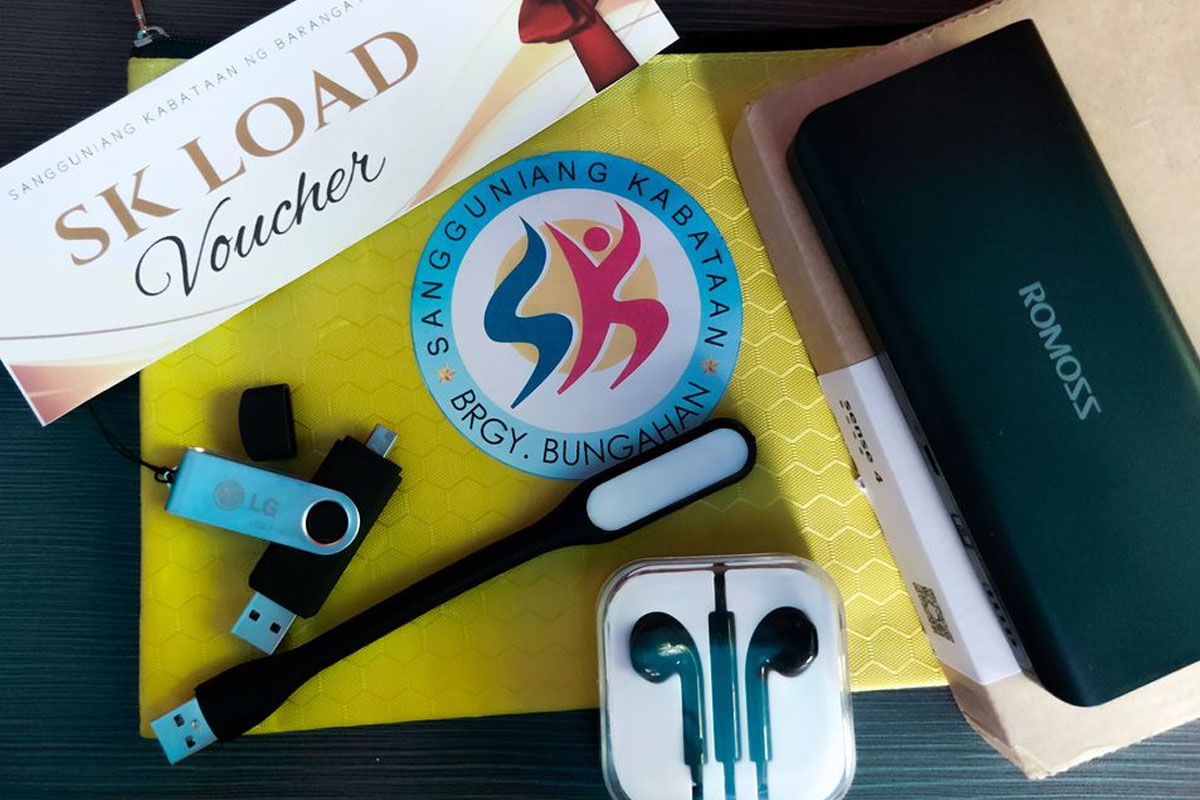 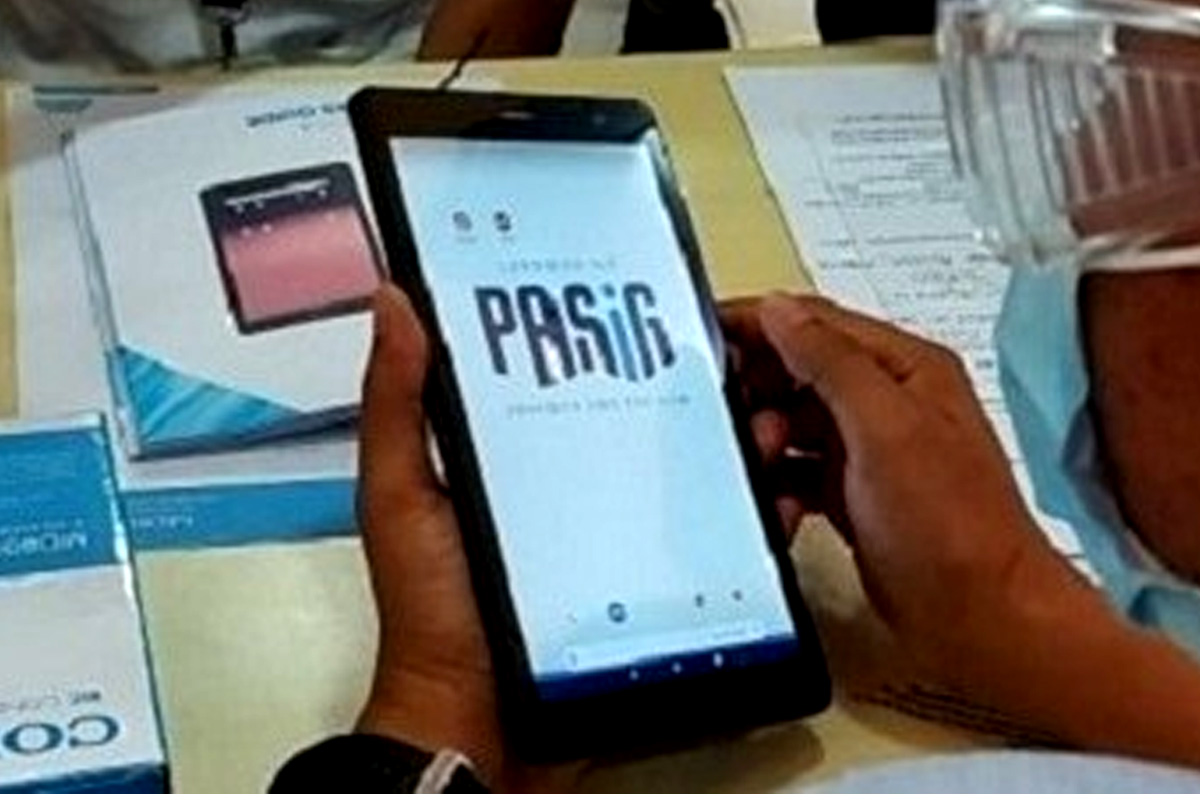 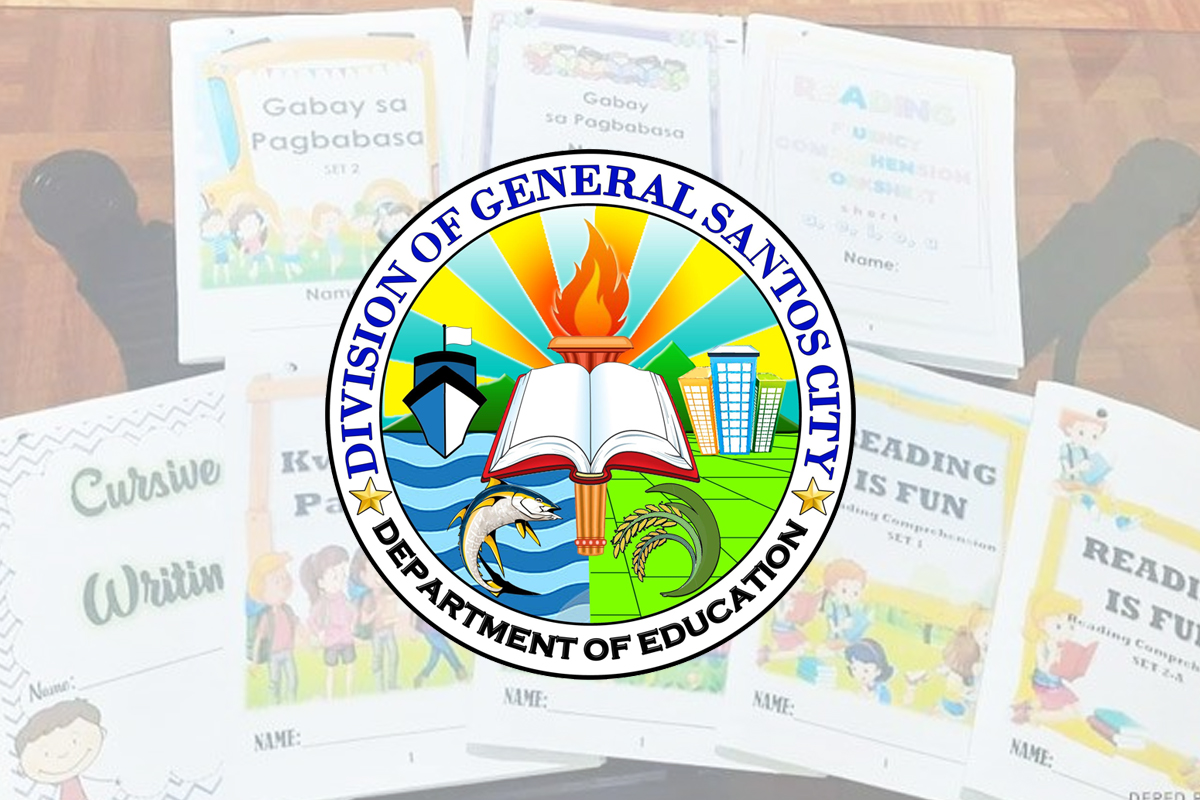 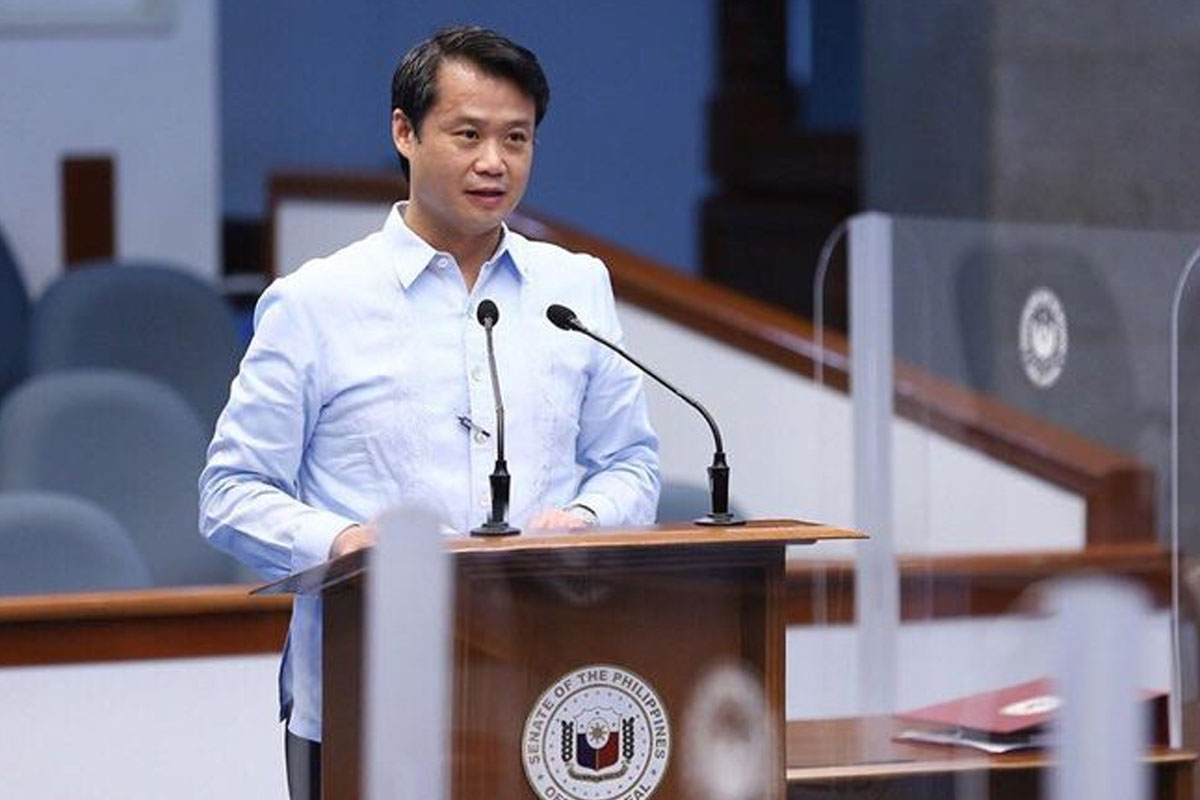