A new addition to the Gilas cadet pool prospects has been added with Gomez de Liaño brothers preparing for the bubble training at Inspire Sports Academy in Laguna. 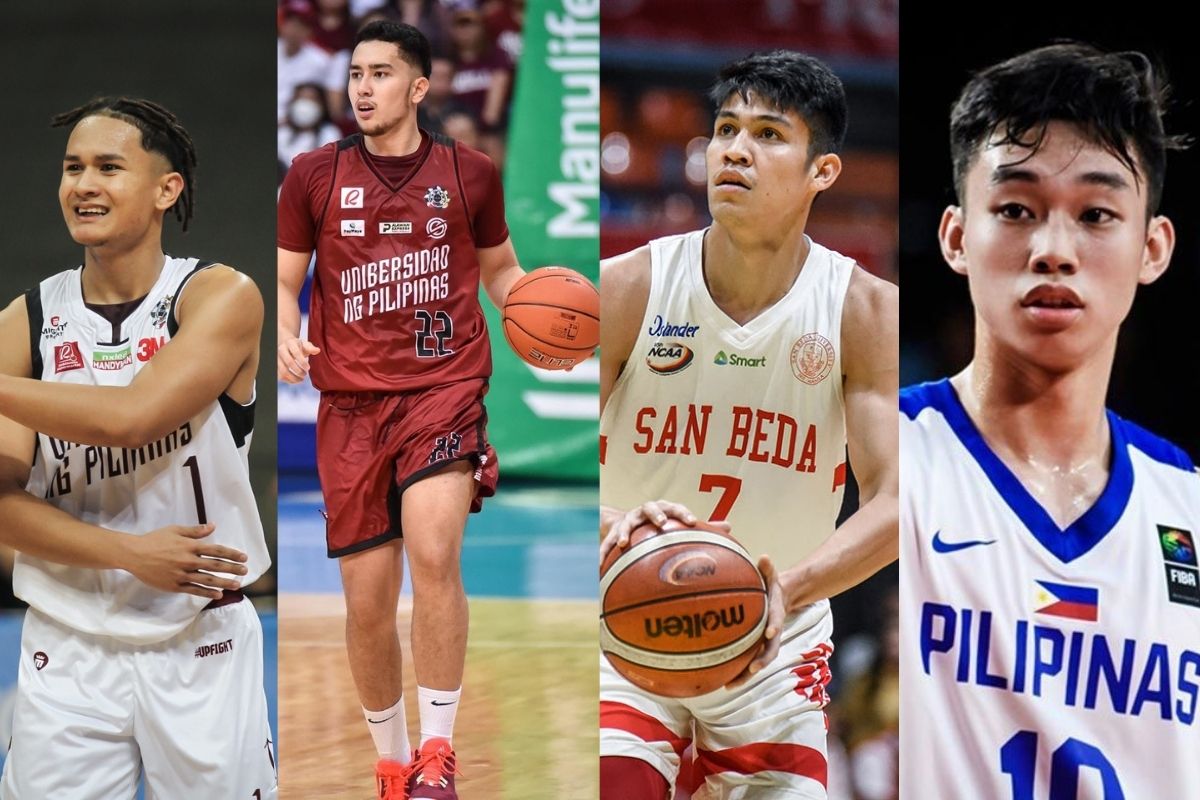 Juan and Javi are the latest amateur players on the run to be included in the final roster of the national team for the November window of the 2021 FIBA Asia Cup qualifiers, Spin.ph sources confirmed.

Juan, a 6-foot-2 guard, is coming off his stint with the Nueva Ecija Rice Vanguards with the recently concluded Chooks-to-go Pilipinas 3×3.

However, due to his sprained right ankle, Juan had to sit out for four legs and missed the chance to play during the Grand Finals against Zamboanga City.

Meanwhile, the 22-year-old Javi suited up for the Marinerong Pilipino in the PBA D-League before it was halted because of the pandemic.

The Gomez de Liaño brothers were invited to the training pool earlier this year, although only Juan was able to be part of the Gilas 12-man lineup.

Before the FIBA qualifiers were shelved due to the coronavirus, the Philippines won its first game against Indonesia, 100-70, with Juan tallying 10 points, two assists, and one rebound in 11 minutes of action.

The University of the Philippines standouts will be joining fellow Fighting Maroons Kobe Paras, Ateneo’s Dave Ildefonso, and San Beda’s Calvin Oftana in the Gilas training.

Gilas Pilipinas will be facing a tight schedule with their clearance to conduct bubble training is still pending the approval of the Inter-Agency Task Force (IATF).

Samahang Basketbol ng Pilipinas is left with less than a month to prepare for the qualifiers to be held in Manama, Bahrain with Gilas’ second game against Thailand scheduled on November 26. 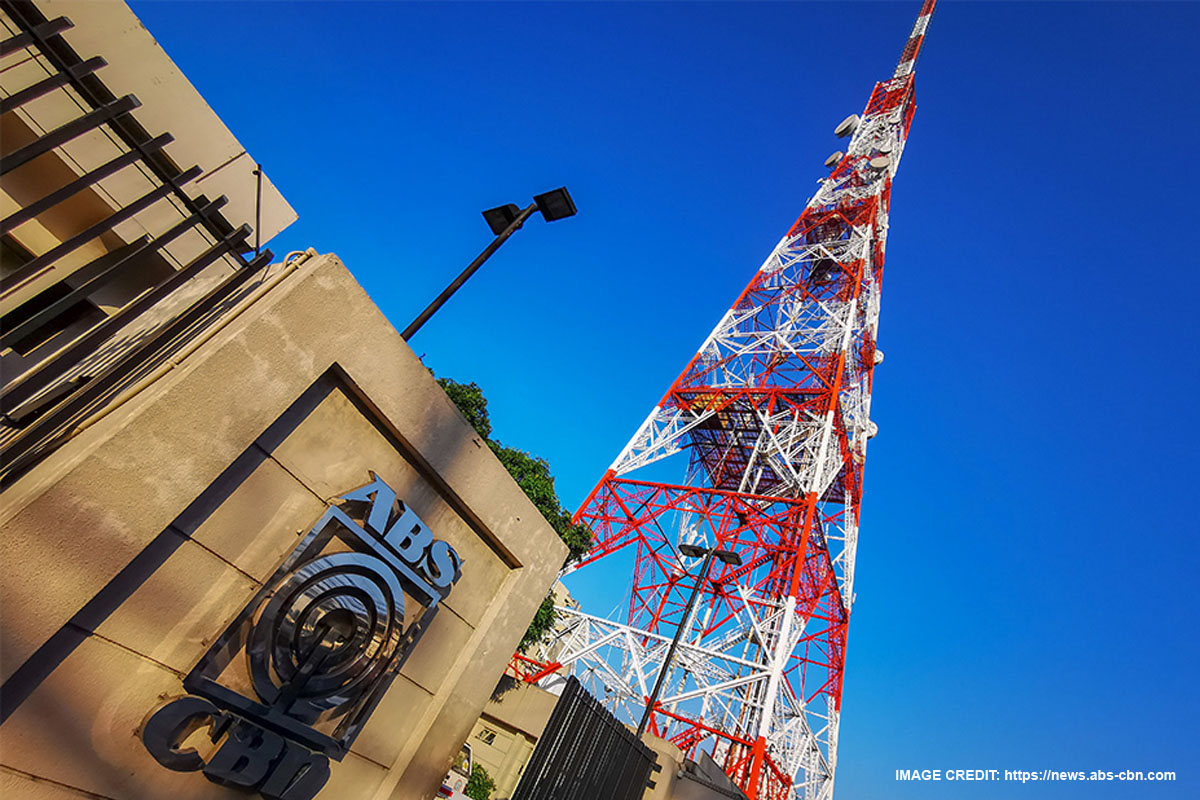 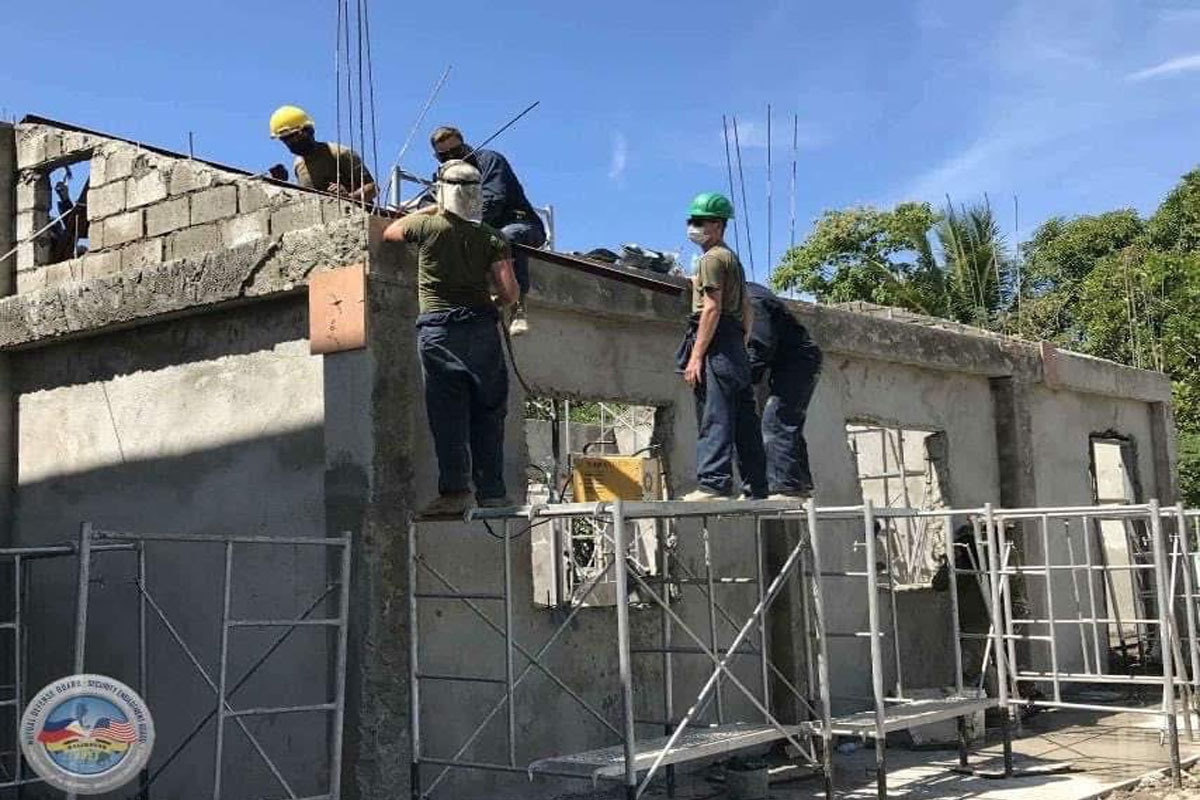 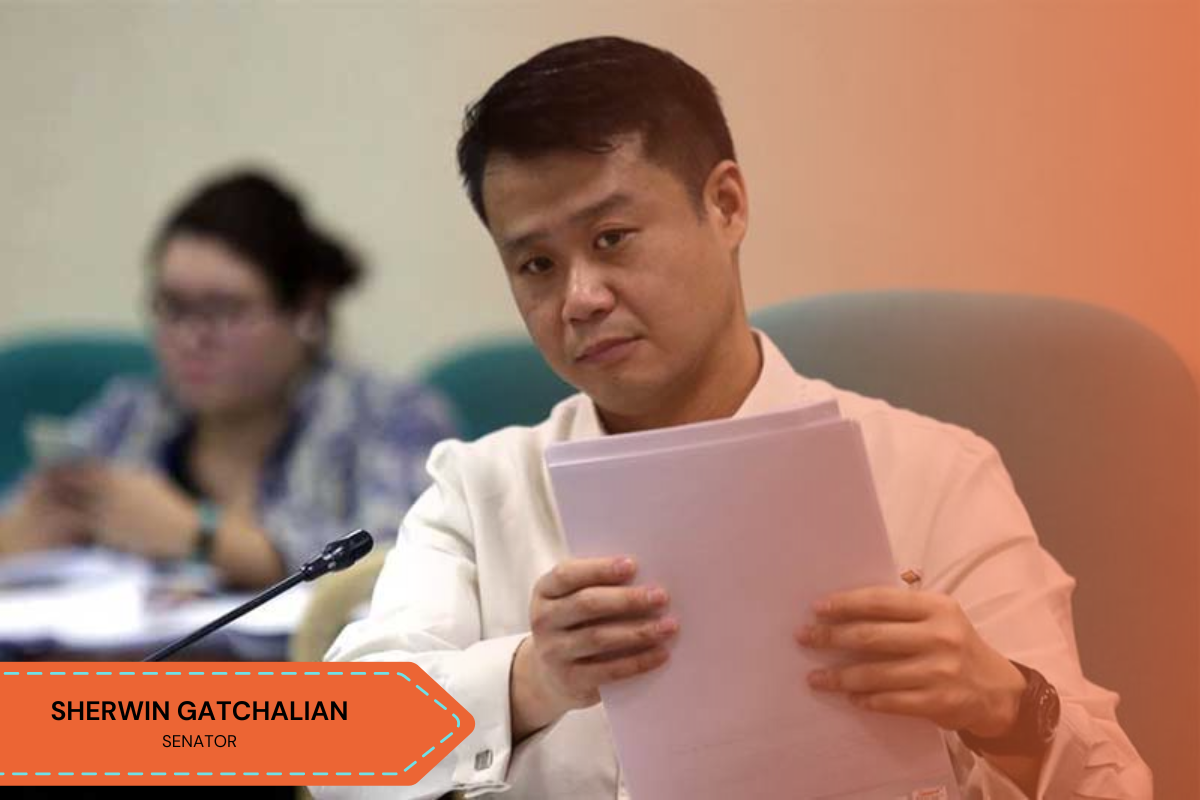 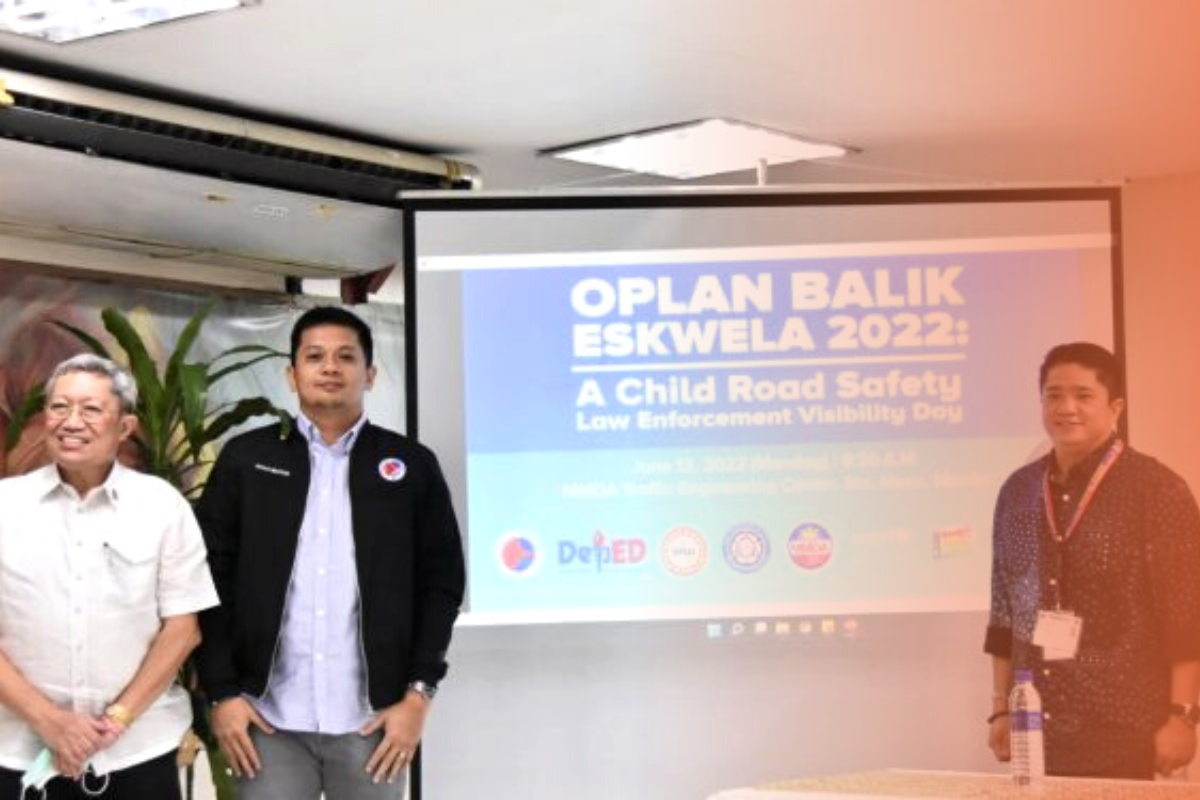 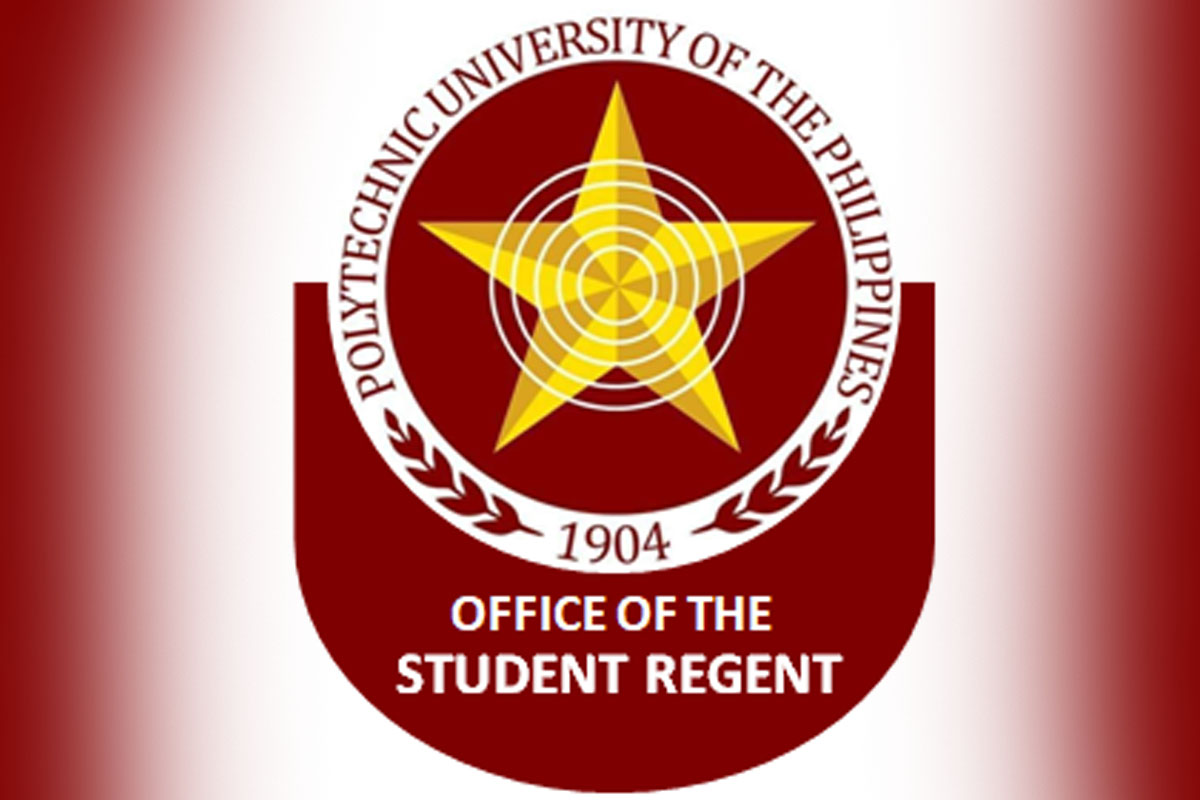