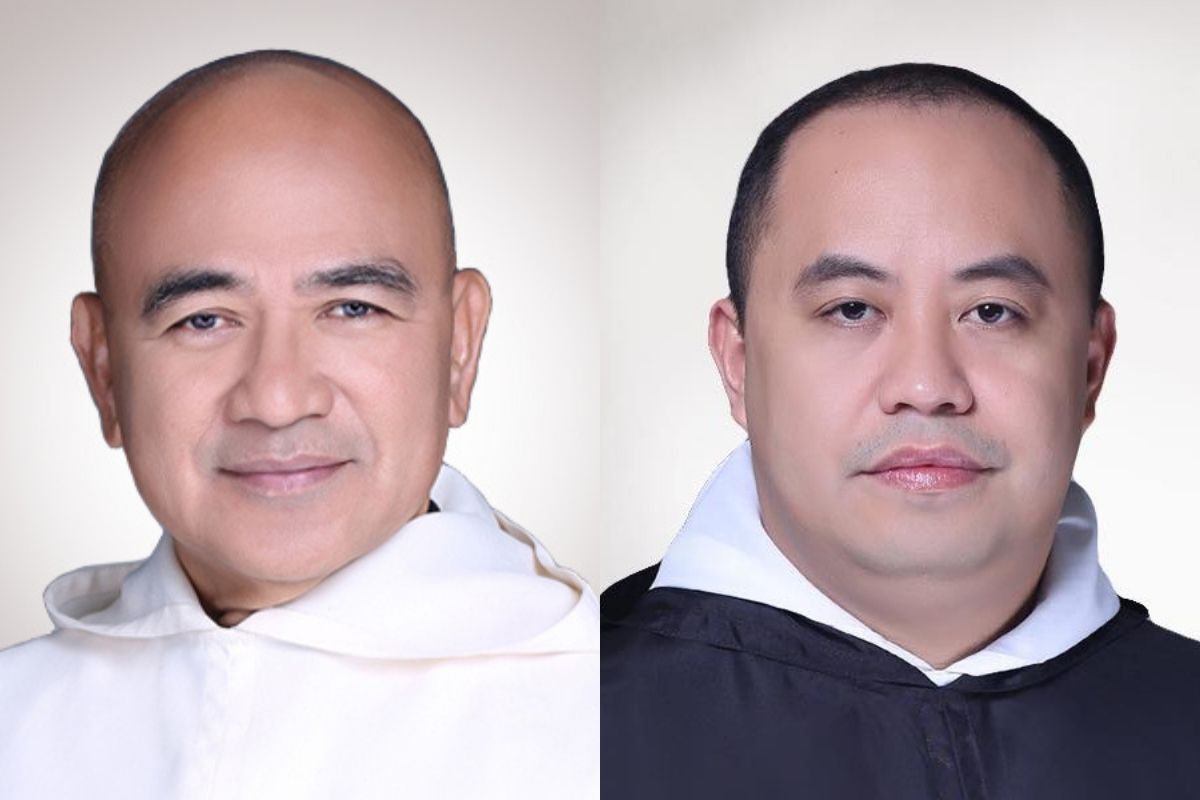 The announcement was made by The Varsitarian, the school’s official publication where Cansancio replaced the acting director Fr. Ermito G. de Sagon, O.P.

According to sources, Fr. Sagon took over the position only on an interim basis right after the resignation of Fr. Jannel Abogado after the squabble from the Bicol bubble.

While Fr. Cansancio was the former Assistant of the Vice-Rector for Finance, Director of Purchasing Office, and Regent of UST Junior High School 2016-2019.

While after the resignation of Coach Ayo of the Growling Tigers, the team is now left in vain and still searching for his replacement.

In line with this, as the new director, Fr. Cansancio’s top priority will be selecting the next Tigers head coach among a troop of candidates.

As of the moment, there are 12 prospects for the said job, led by former Alaska import Sean Chambers, Rain or Shine assistant Chris Gavina, and alumni Siot Tanquingcen and Aris Dimaunahan.

Fr. Cansancio will also be tasked with rebuilding the program of the Growling Tigers basketball team after taking a blow from the bubble issue. 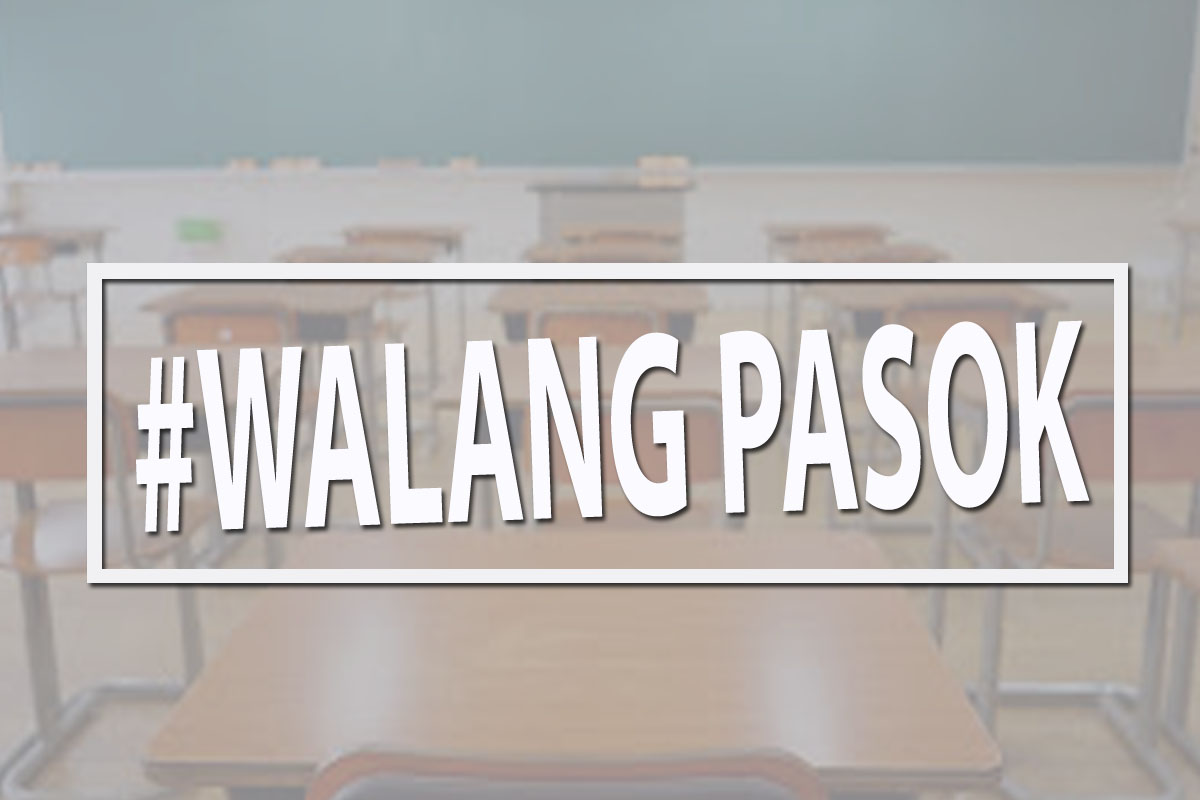 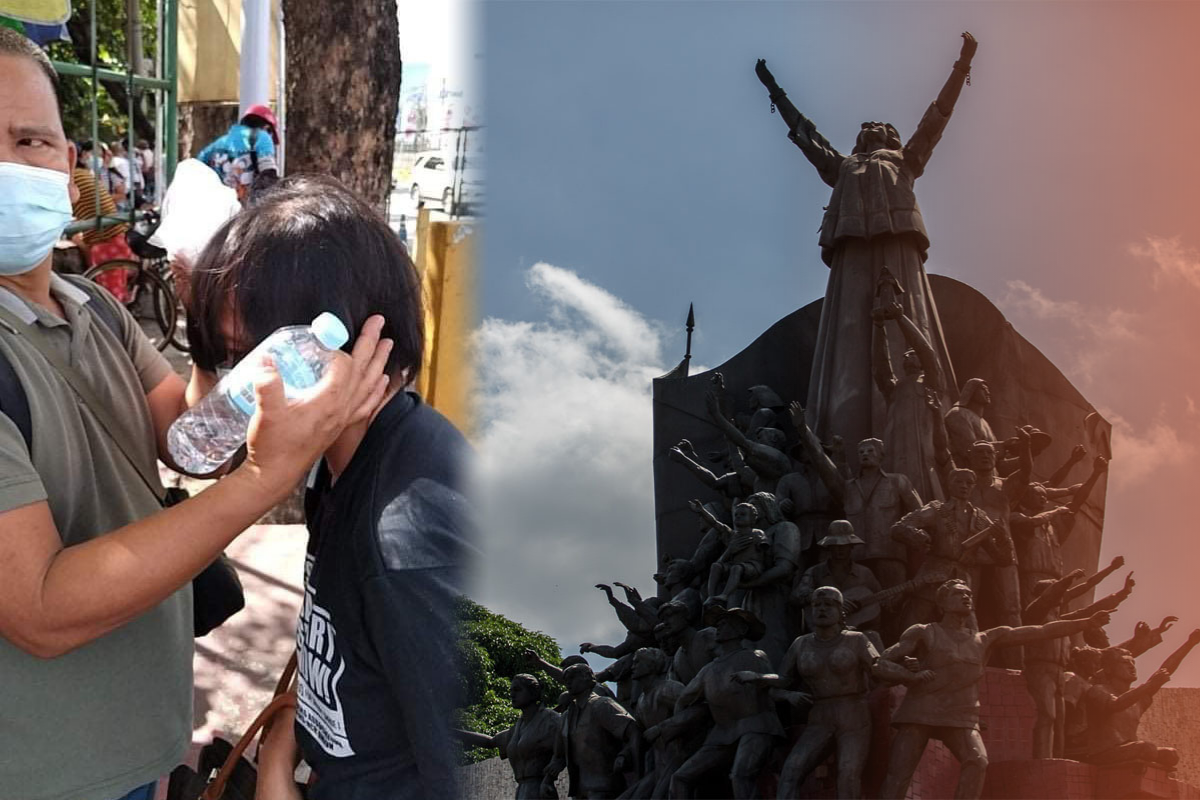 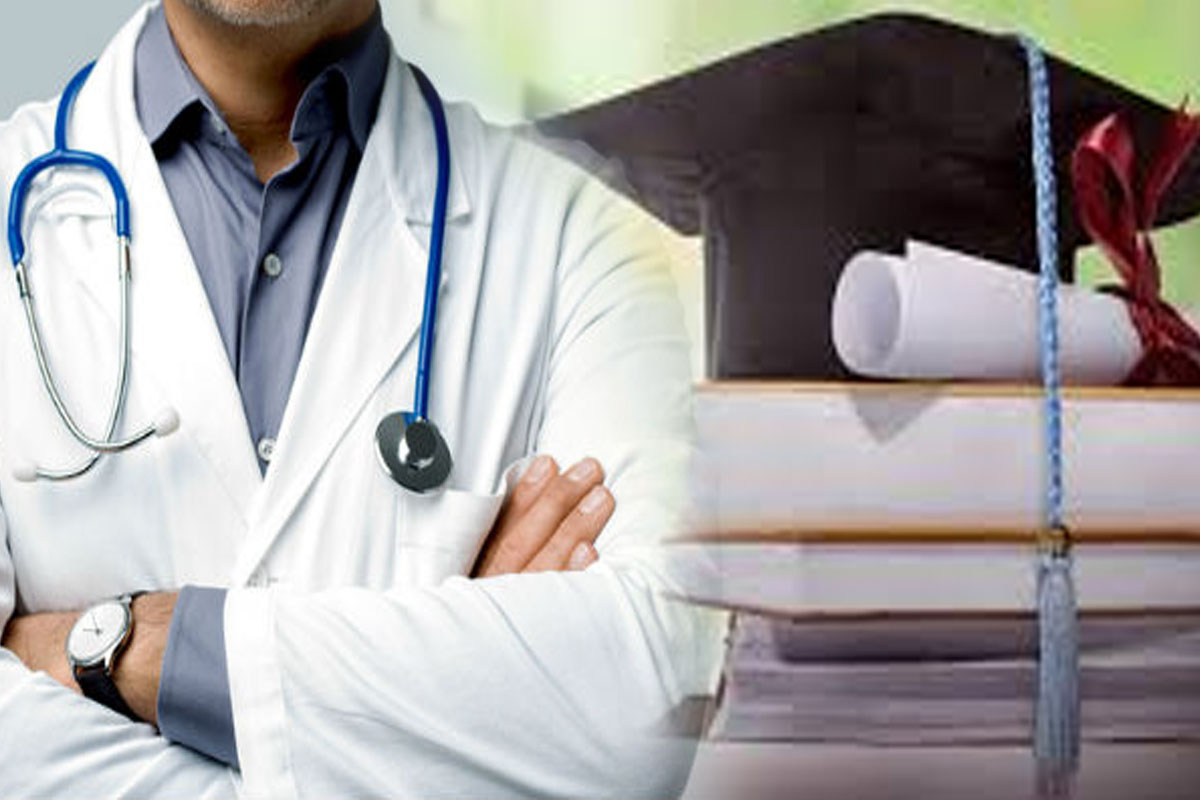 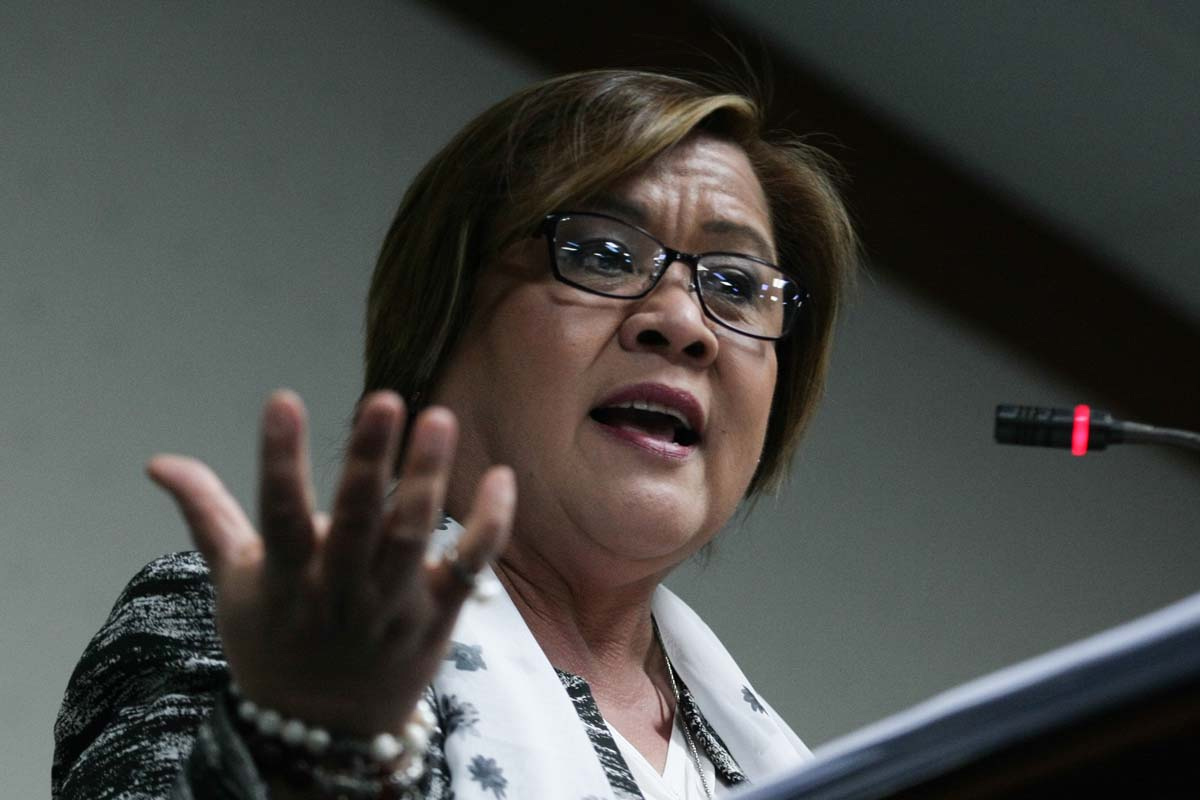