FILIPINO athletes will be busy competing in over 57 days of action in five major international competitions—four regional and one world—this year.

FILIPINO athletes will be busy competing in over 57 days of action in five major international competitions—four regional and one world—this year.

Loyzaga is chef de mission (CDM) to the Cambodia 32nd Southeast Asian Games set from May 5 to 17, Gomez to the Second World Beach Games in Bali from August 5 to 12, Canlas to the Hangzhou 19th Asian Games from September 23 to October 8, Aguilar to the World Combat Games in Riyadh from October 21 to 30 and Lim to the Sixth Asian Indoor and Martial Arts Games (AIMAG) in Bangkok and Chonburi from November 17 to 26.

Al Panlilio, meanwhile, begged off as chef de mission to the Paris 2024 Olympics, citing his leadership responsibilities and obligations at the Samahang Basketbol ng Pilipinas and PLDT and Smart.

“My current leadership roles and ongoing matters in the said organizations may not give me the full capacity for the CDM role,” Panlilio said in his letter to Tolentino.

“In as much as I would be so delighted to accept this assignment, I had to regretfully decline this most prestigious position.”

Panlilio added: “I will continue to provide support to the POC so that our athletes can replicate or even surpass our great showing at the Tokyo 2021 Olympics, but I believe providing help outside of the CDM role should allow the POC a great opportunity to add another helping hand, which would only benefit our athletes further.”

Tolentino lamented Panlilio’s decision, saying his leadership and management acumen augurs well as chef de mission for the Paris Olympics, where the POC set the bar higher following the success in the Tokyo 2021 Games.

The POC will announce a replacement for Panlilio next week, just in time for a team—led by Tolentino—to fly to the French capital to seal contracts with a training camp facility for qualified Filipino athletes to the Olympics. 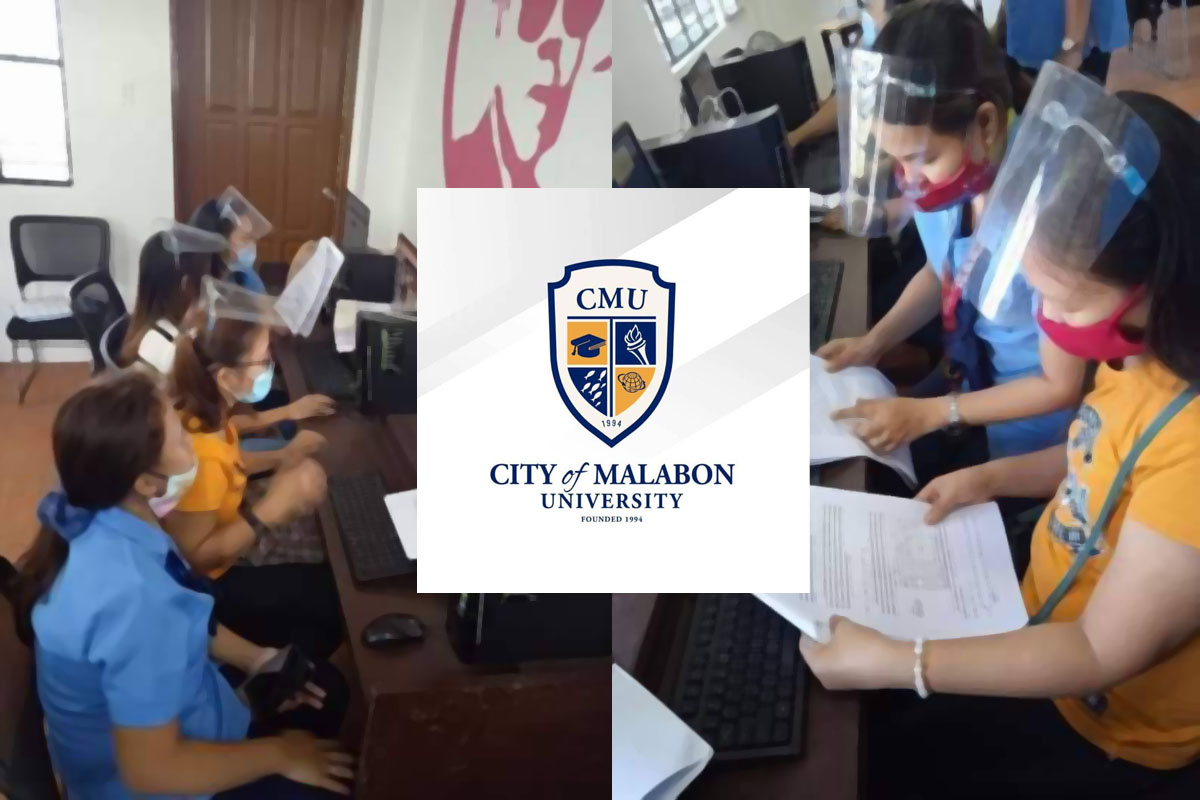 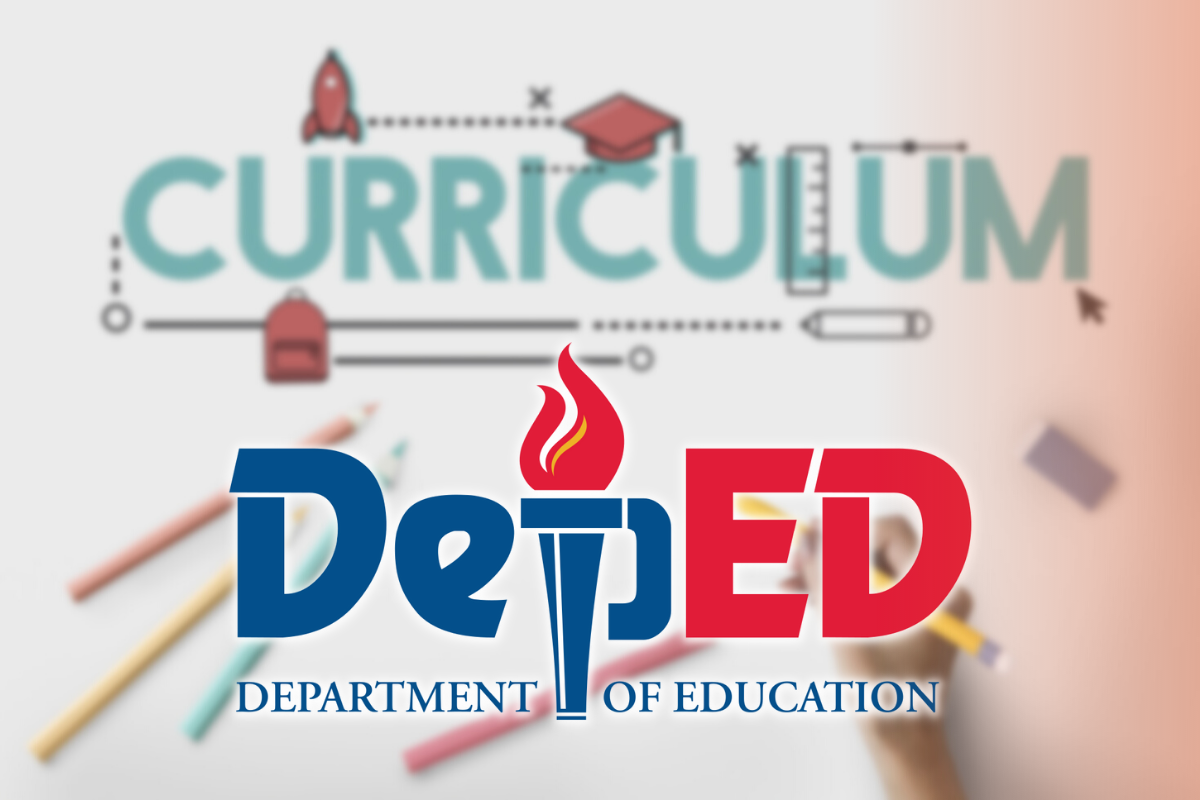 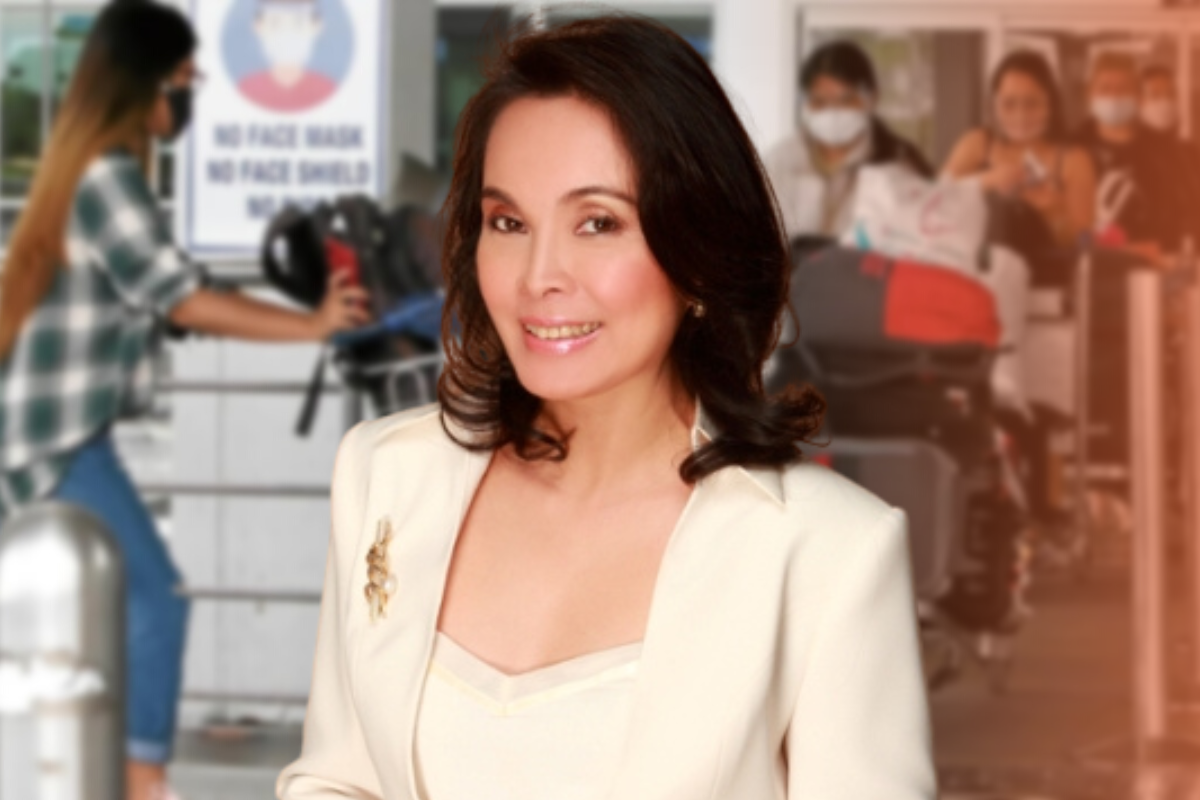 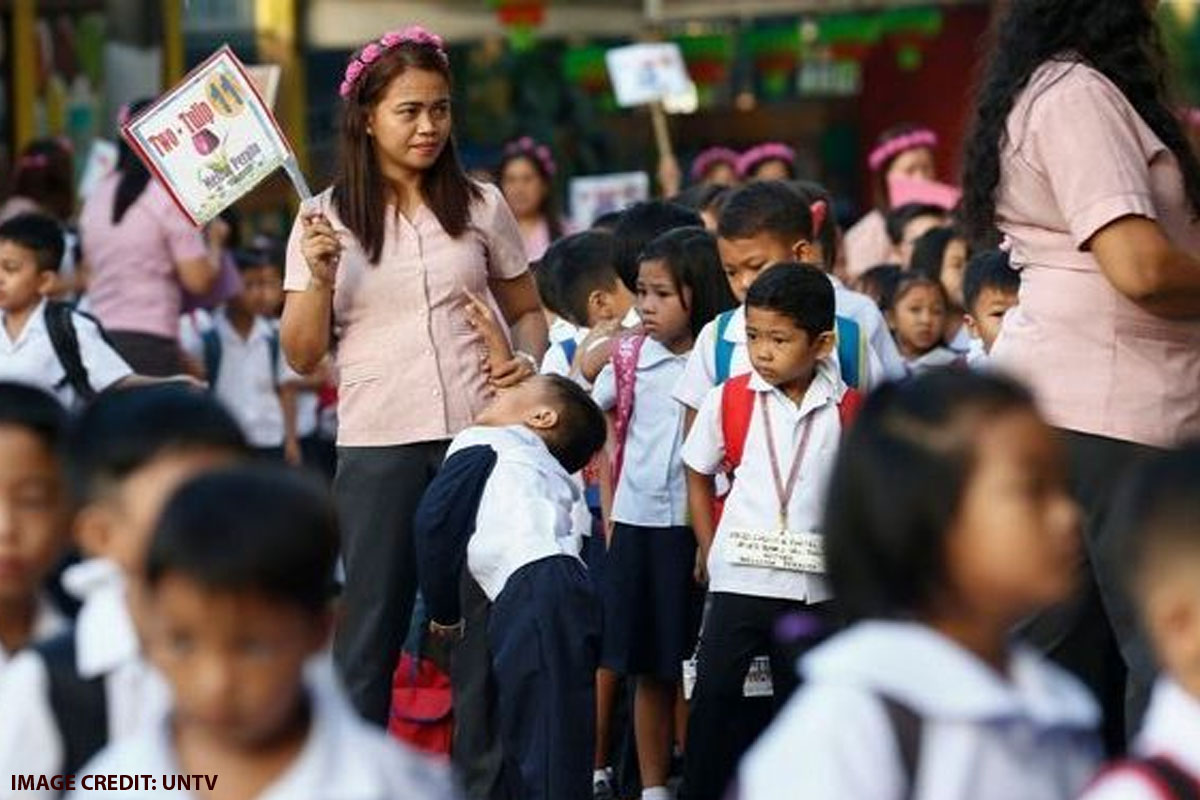