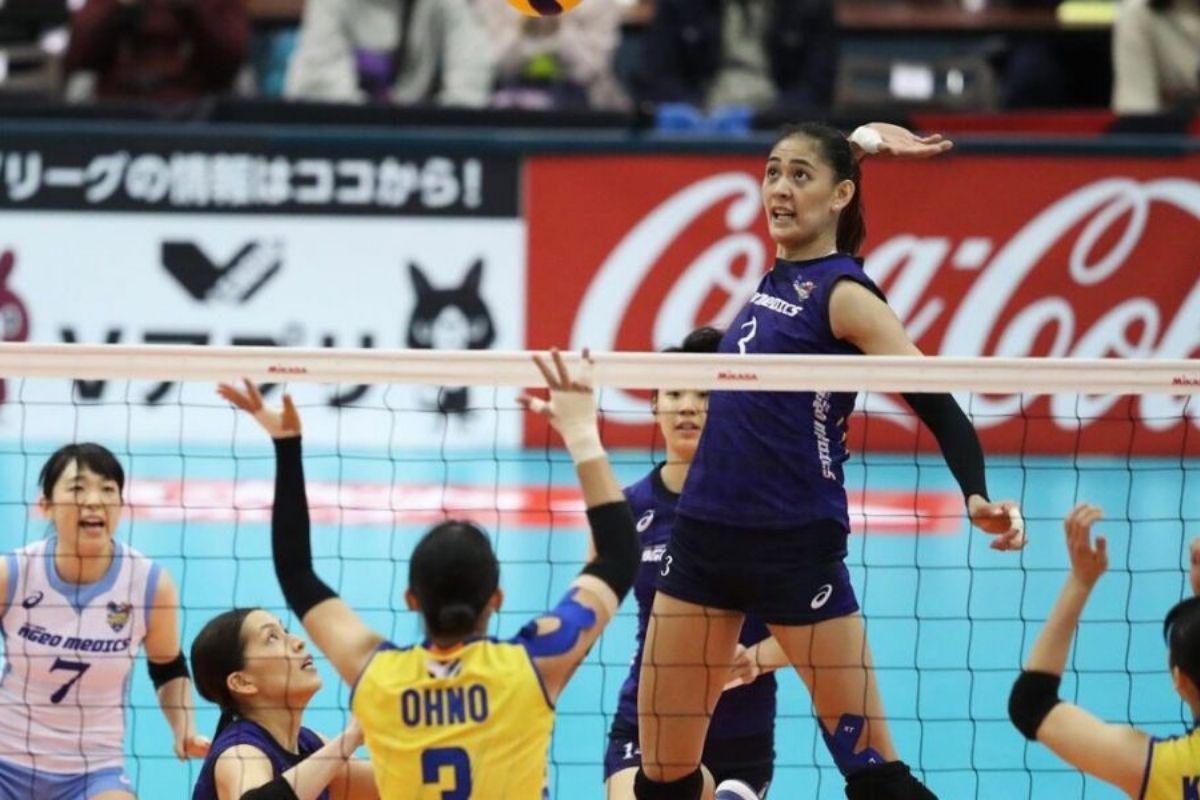 The 6-foot-5 Santiago unveiled her heavy hand against Kurobe after bolstering her team with 15 points from 14 attacks out of 25 attempts and one kill block to help the team bounce back from a three-set defeat against Toray Arrows in their opening game last Saturday.

Santiago, on her third straight season as an import for the Saitama-based squad, posted a 50-percent attack rate against her sister’s, Dindin Santiago-Manabat, former team.

Manabat reinforced Kurobe for two seasons however her contract was not renewed for this season.

Ageo Medics claimed the bronze medal last season where Santiago accumulated 137 attack points during the preliminaries of the V. League. She topped in percentage with 49.1 percent accuracy.

Santiago is grateful for the experience she got after being the first Filipina to claim a podium finish as an import in an International tournament.

“As a Filipina volleyball player, it was really an overwhelming experience. It was an honour to represent my country and at the same time to win a medal in Japan,” Jaja said on her Instagram account

While former Sta. Lucia import Shainah Joseph missed the first two games of Ageo Medics as she just finished her 14-day quarantine. She is expected to bolster the team along with Santiago next week as they take on Victorina Himeji on October 24 and Hisamitsu Springs on October 25.

Bagunas is expected to enter the court on October 31 against FC Tokyo after his 14-day quarantine ends on Wednesday. 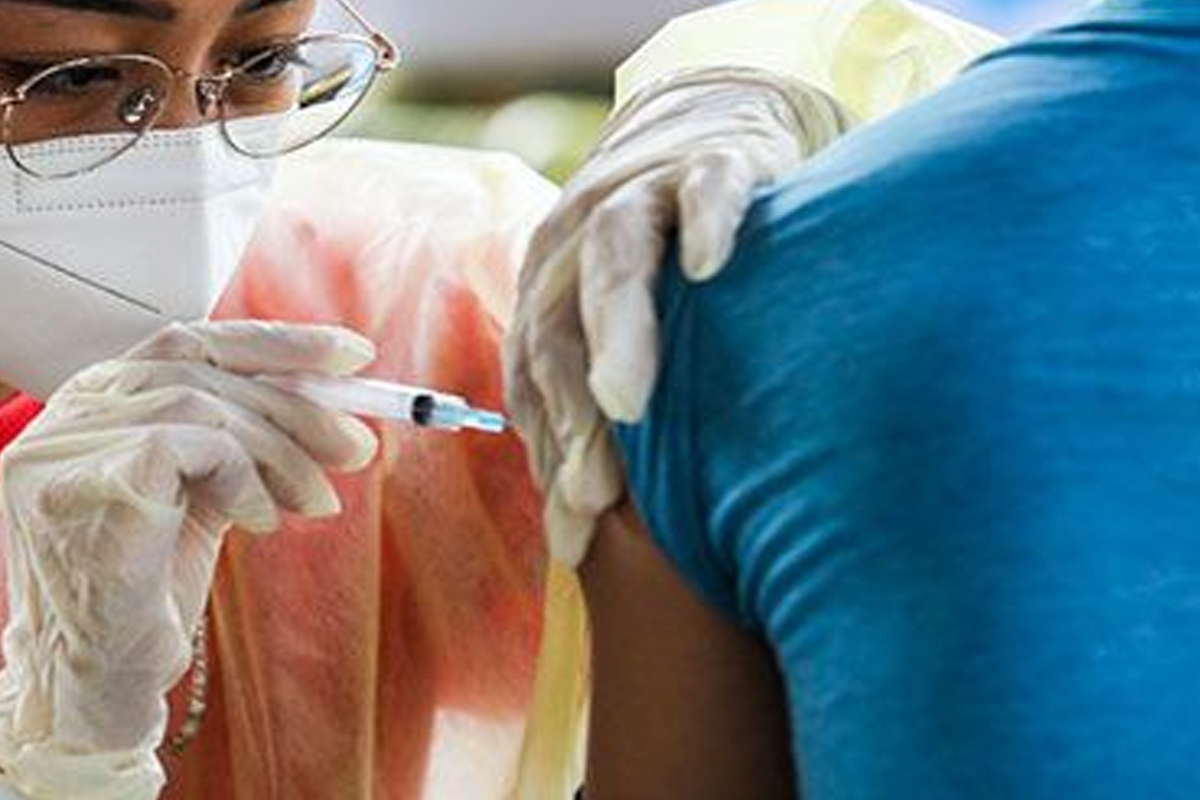 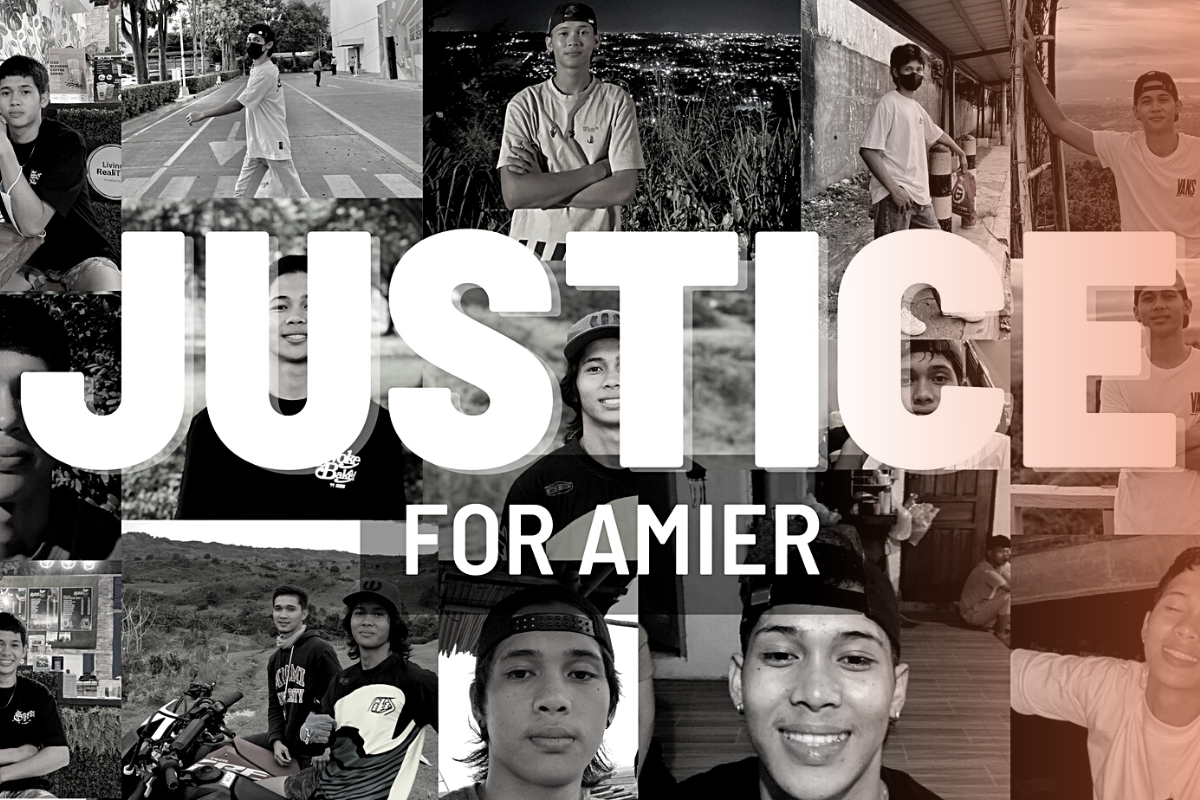 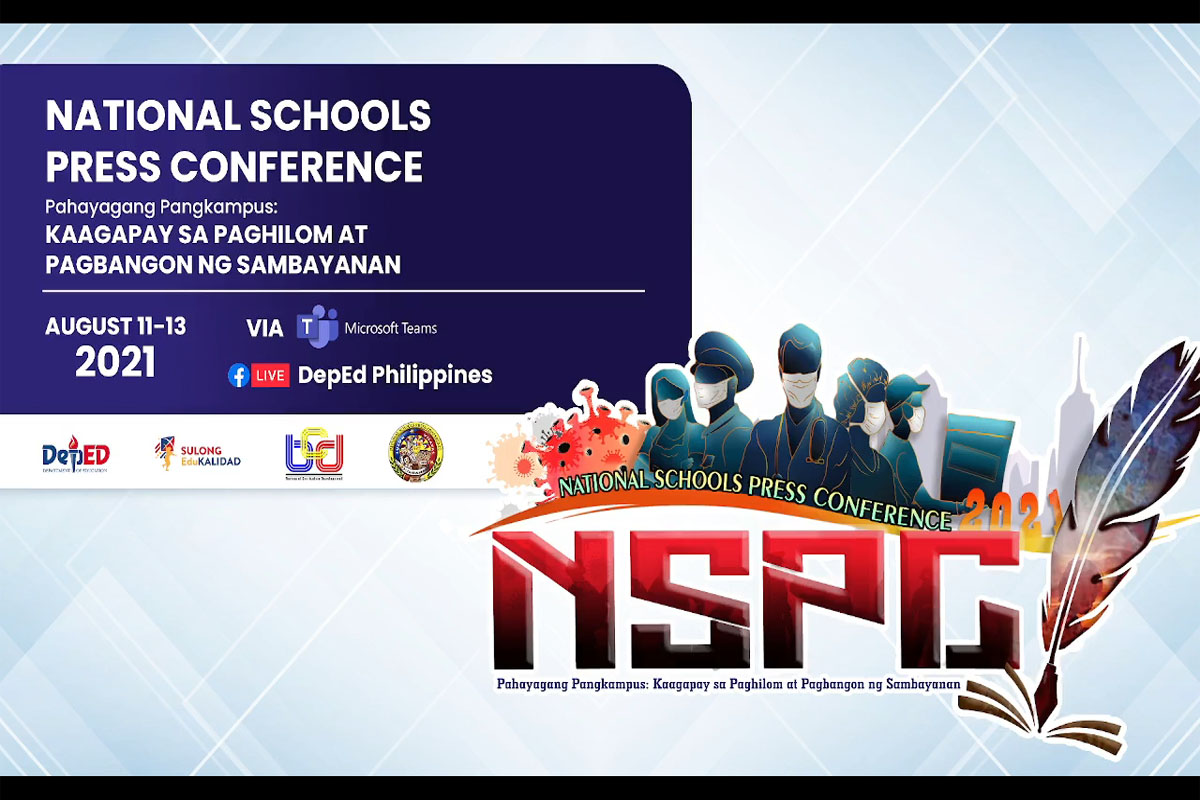