The Philippine football community is in grief after losing one of its brightest football prospects when Far Eastern University (FEU) men's varsity player Kieth Absalon passed away on Sunday due to a landmine explosion in Masbate.

According to the Philippine National Police (PNP) Bicol, Kieth Absalon, 21, was reported dead on Sunday, June 6 after being hit by shrapnel from an improvised explosive device (IED) that exploded in Purok 4, Brgy. Anas, Masbate.

The multiple UAAP juniors champion was said to be biking with his cousin Nolven, 40, and nephew Chrisbin, 16, on the way to Barangay B. Titong when they were hit by shrapnel around 6:45 a.m.

His cousin, Nolven, died also, while Chrisbin, Nolven’s son, suffered an injury from the incident but survived. He is now confined in a hospital.

The PNP-Bicol accused the New People’s Army (NPA) of being responsible for planting the IED.

Absalon was a standout in FEU since 2012 where he won multiple UAAP juniors championships and was even named UAAP Season 78 juniors MVP back in 2016.

After his stellar juniors career, he became part of the Philippine Under-19 team that competed in the 2018 AFF Under-19 Championship in Indonesia.

Then, Absalon joined the FEU seniors team where he became a member of the starting 11 of the FEU men’s football team in Season 82 before their campaign was cut down by the COVID-19 pandemic.

Aside from FEU, Absalon has played for Malaya FC which has extended their condolences to Absalon’s family.

“Our hearts are broken as we bid farewell to a brilliant football player of Malaya FC and FEU men’s football team. A born leader, follower of the highest order, a kind, gentle, and respectful soul. Thank you for everything, Kieth Absalon. Rest easy in that big football pitch in the sky,” Malaya FC said on Twitter.

FEU also expressed their grief with the passing of the young booter.

“We are all still very much in shock. Kieth wasn’t just a player to us. He’s part of our FEU football family,” FEU football program head Vince Santos said.

In a statement, the Philippine Football Federation (PFF) also expressed its condolences.

“It is heartbreaking to see a promising player’s future in Kieth Absalon be cut short due to a painful incident. We pray for the eternal repose his soul,” PFF president Mariano “Nonong” Araneta, Jr. said.

Entertainment NEW FILIPINO ANIMATION: HENERAL TUNA, HERE ARE THE DETAILS ON WHERE TO CATCH IT ONLINE!
ANGELICA FLORES JUAN / 16 October 2021 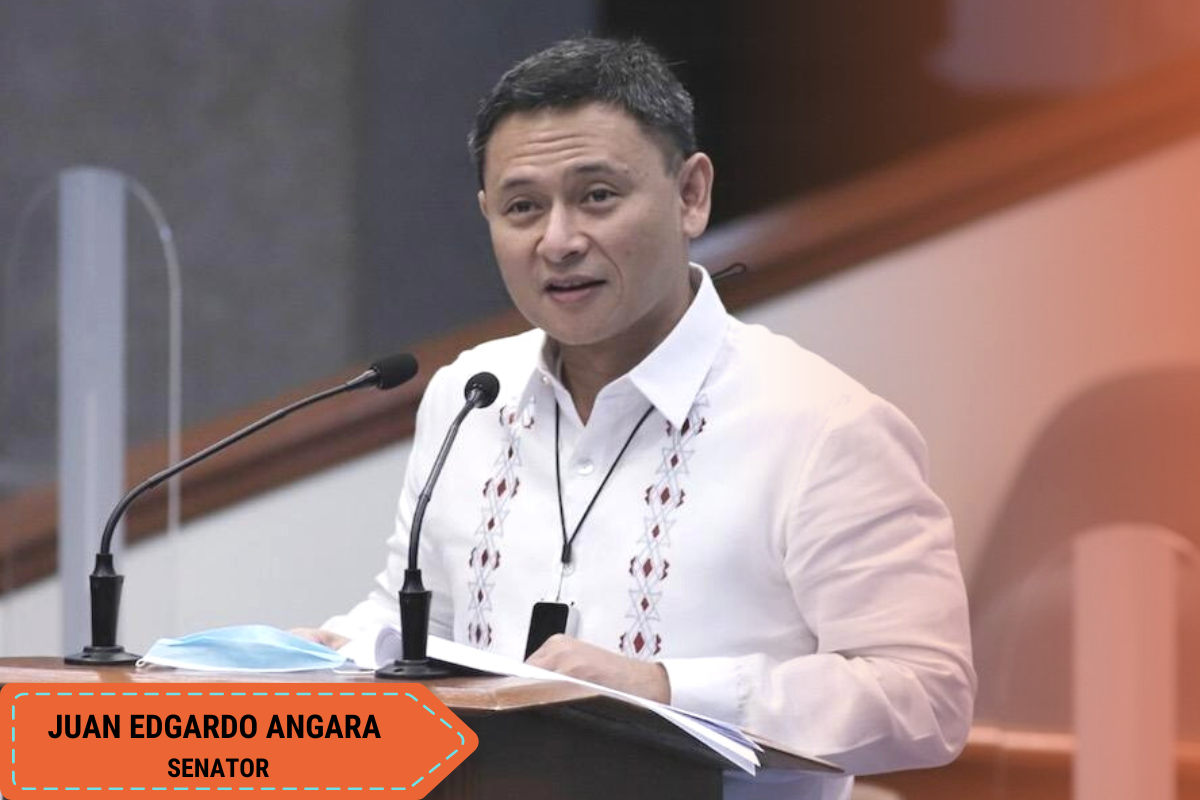 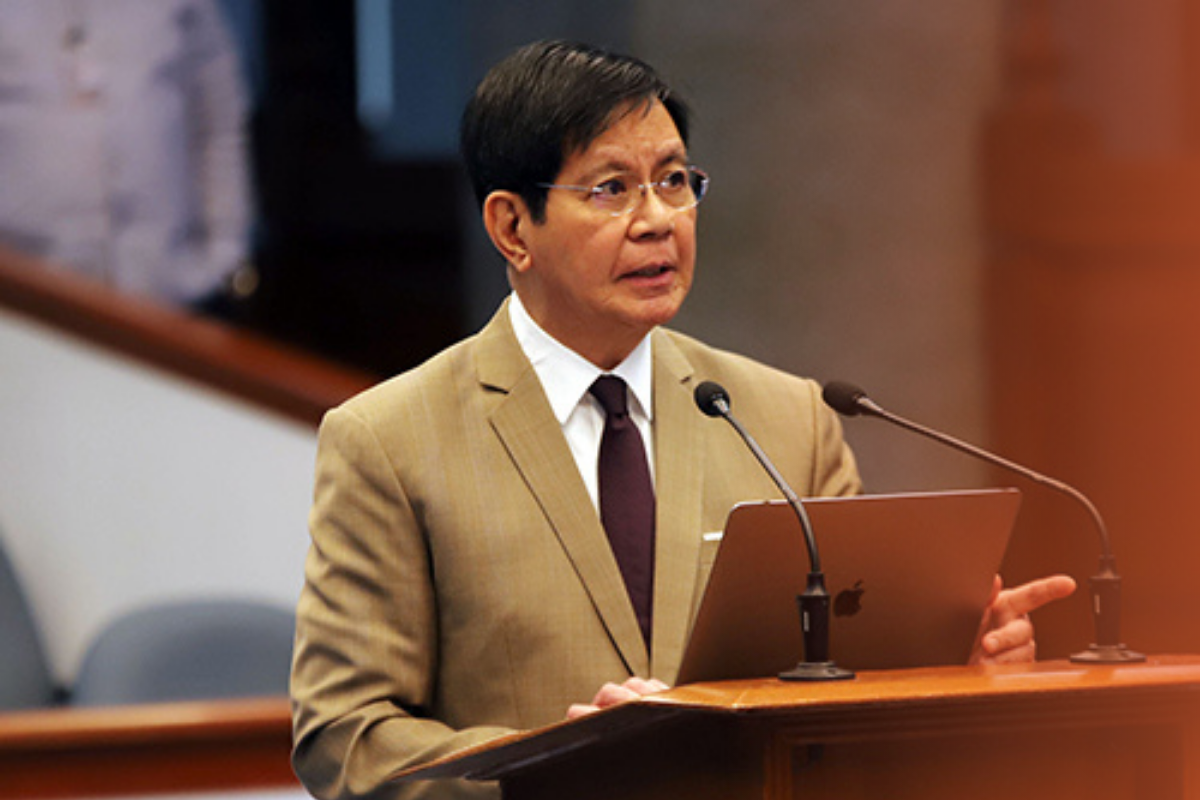