“F2 Logistics is going to come in,” confirmed PVL President Ricky Palou in an interview with reporters inside the Ilocos Norte bubble on Saturday.

F2 Logistics, who decided to skip the inaugural Open Conference due to injuries and a disrupted training period, is expected to make its debut in the league’s second conference.

“Ang sinabi nila they won’t join this first conference kasi a lot of their players are injured, they’re not in shape and all that. But sinabi sa akin ni Efren Uy yung owner na kung may second conference they will join so we’ll have at least one additional team,” he added.

Veteran coach Ramil De Jesus is also expected to see action once again as the mentor of the highly-awaited team.

With the Cargo Movers showing up in the PVL’s next conference slated either in October or November, Palou believes that this will raise the competitiveness of the league and will further incorporate success to the objectives of the organization.

“So, that should make the league more interesting,” he ended. 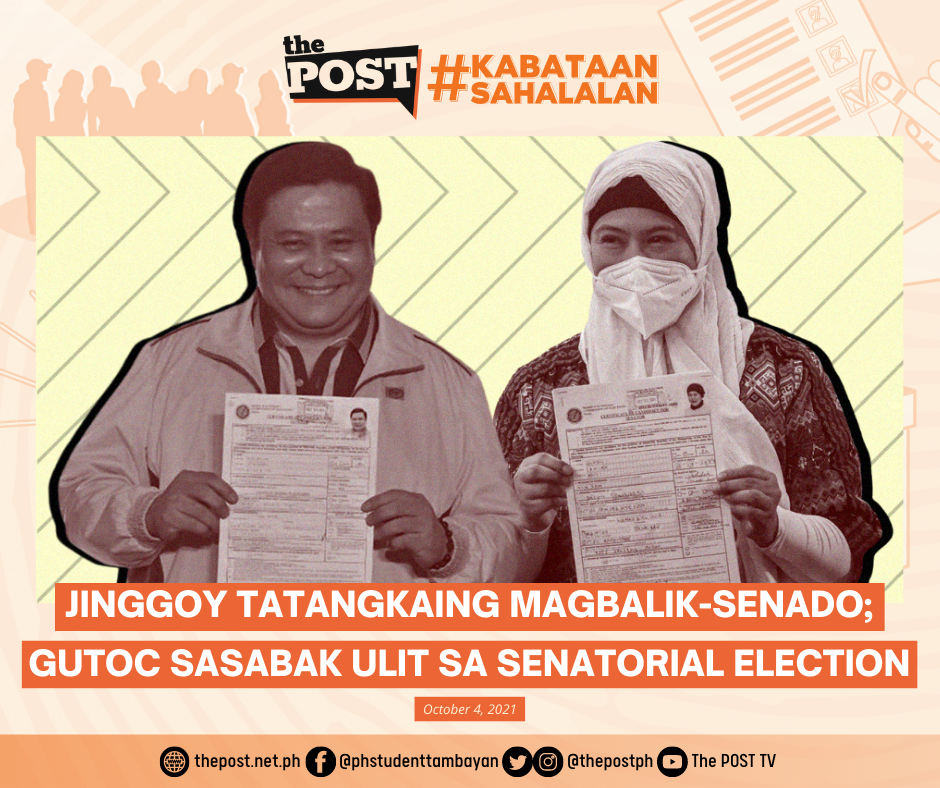 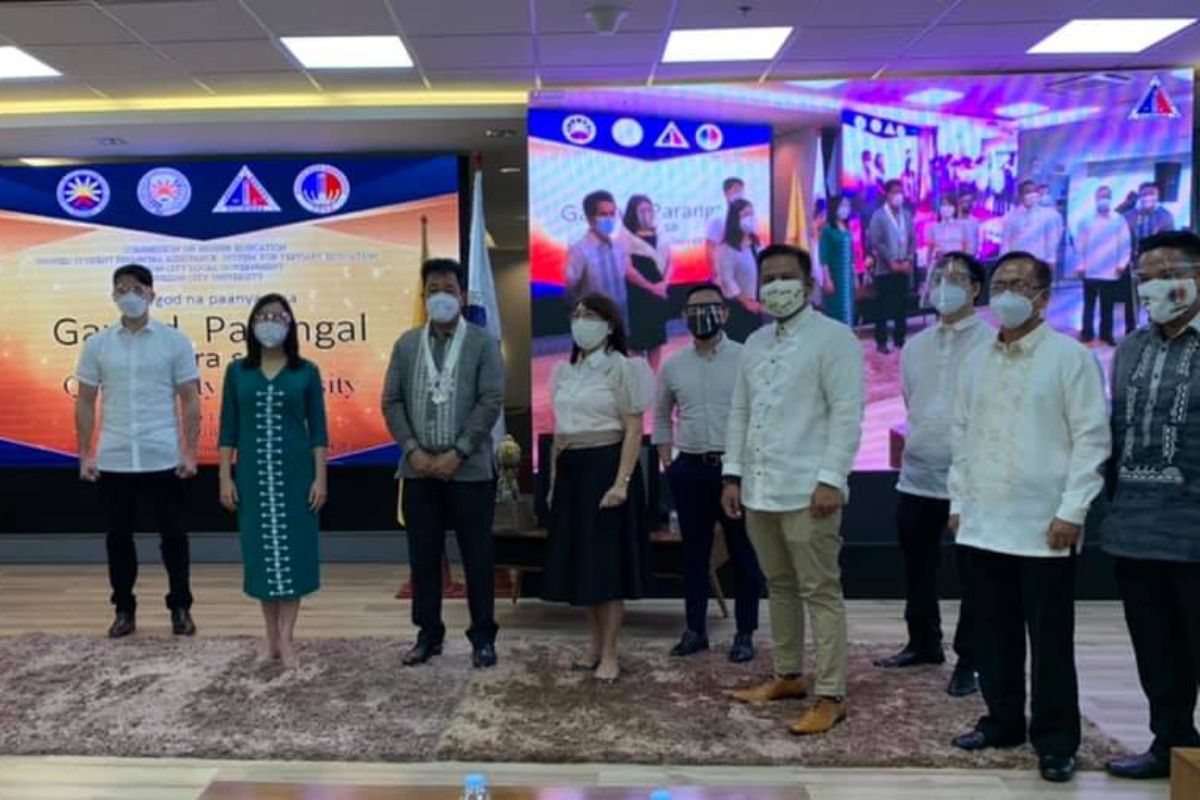