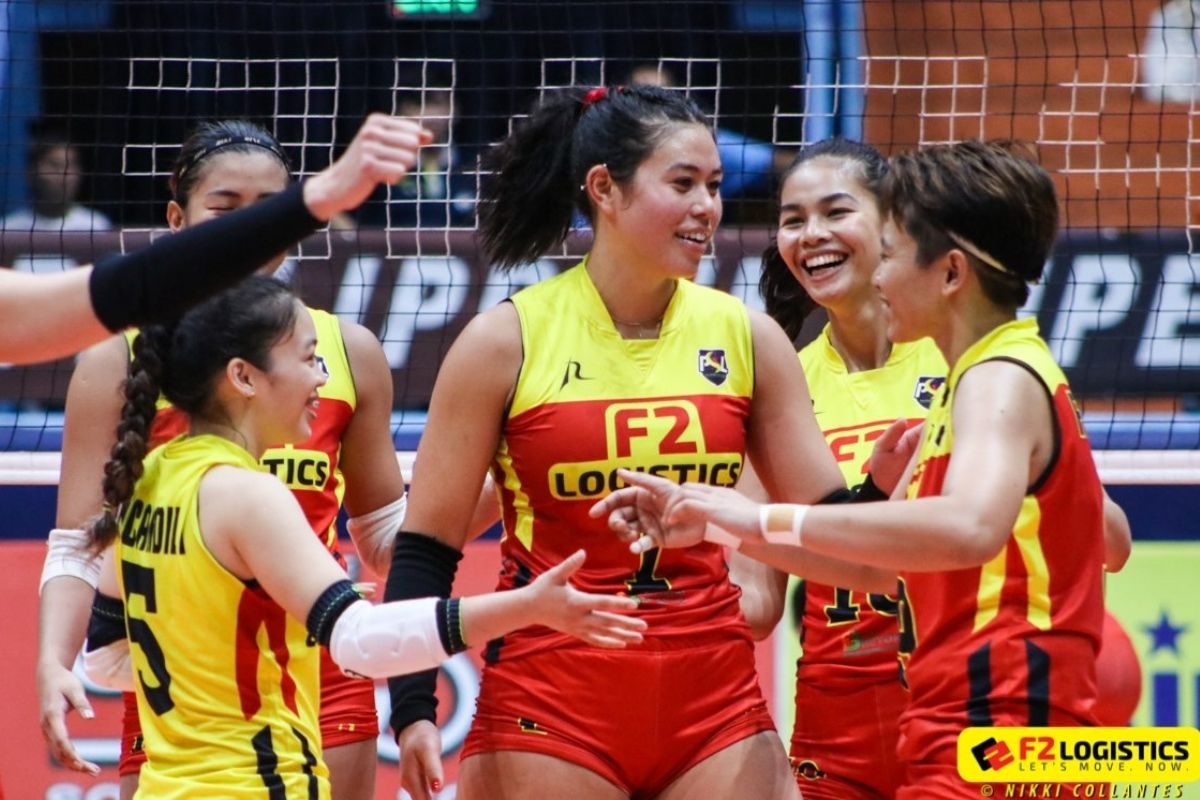 The five-time PSL champions have released its statement through their social media accounts saying they will now compete in the rival league managed by the Sports Vision.

This was also after the volleyball community clamor flooded Twitter with their #LetsMoveNow as fans sought to urge F2 to transfer following a number of fellow PSL teams had jumped already to the rival tournament.

“It is also because of you that we announce that the Premier Volleyball League will be the arena that we will continuously hone our skills and characters,” F2 Logistics wrote in a statement.

In the statement, the Cargo Movers also expressed their gratitude to the PSL, which they joined since 2016 and have brought home five championship trophies—two titles each in All Filipino and Invitational and 2017 Grand Prix gold out of its nine finals appearances.

“It is with grateful hearts that we thank Philippine Superliga for being our home for the past five years. Our team was created in this league way back 2016. Defeats and victories molded our team’s character. We will not be champions today without you,” the team said.

“We humbly ask for your continuous support. The F2 Logistics Cargo Movers embrace the role to take part in further elevating the standard of how volleyball should be played in our country,” it added.

PVL president Ricky Palou has also confirmed the squad’s transfer and made it clear that it is now a full-time member.

The De-Jesus-coached squad will set their grounds for the first time in a league organized by the Sports Vision in 13 years since La Salle made its final appearance in the Shakey’s V-League.

F2 Logistics is the fifth team that made leaps in the PVL following PLDT, Cignal, Sta. Lucia and Chery Tiggo left PSL with no active members at the moment. 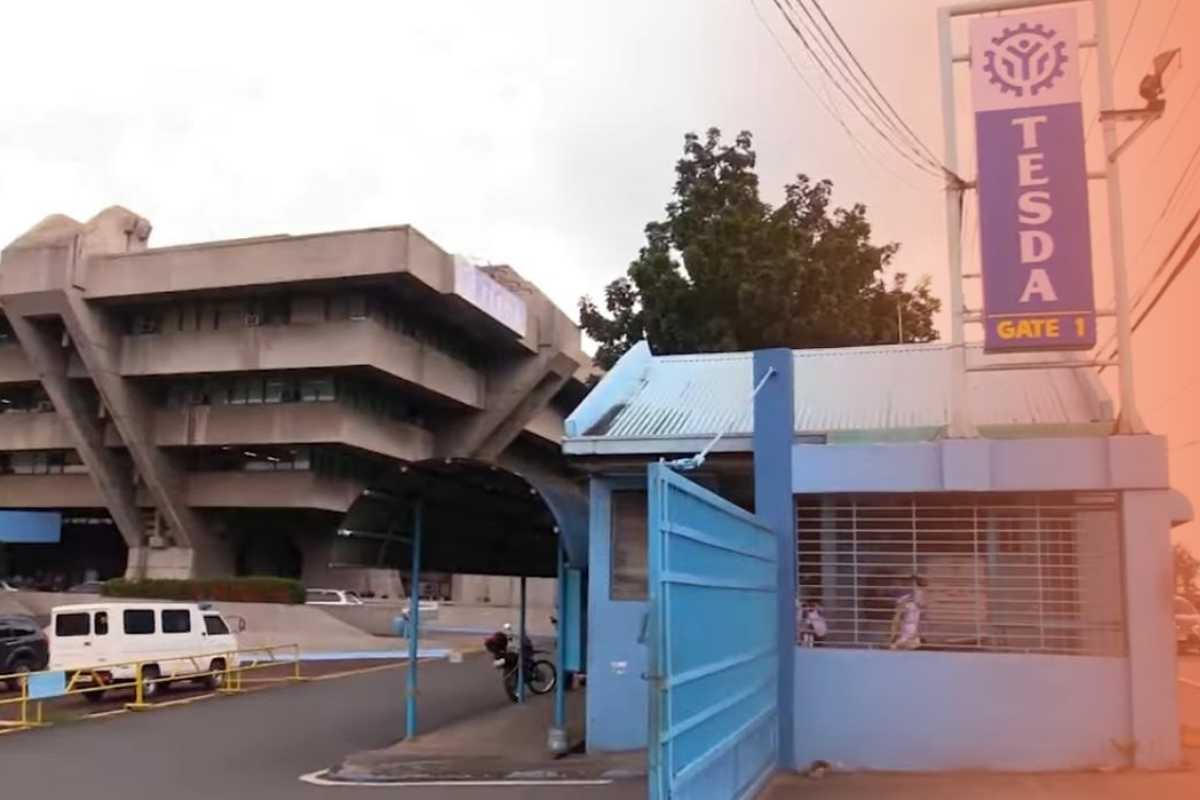 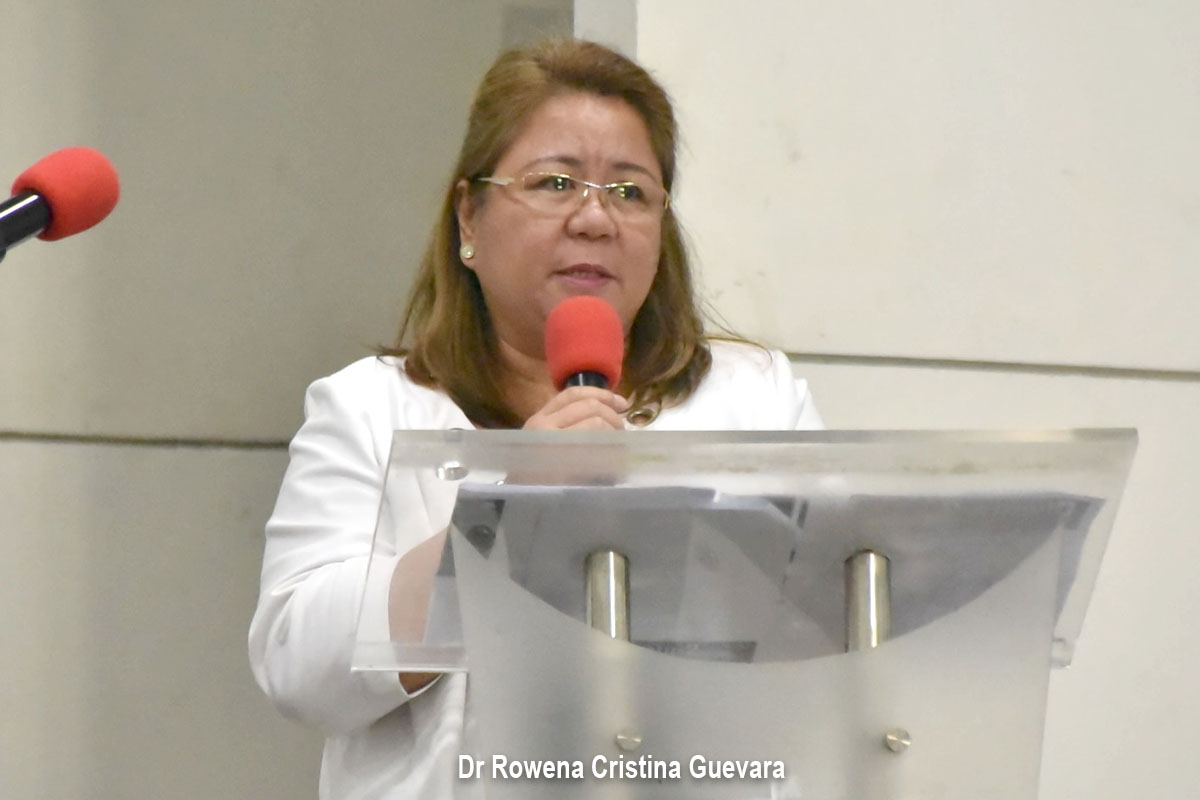 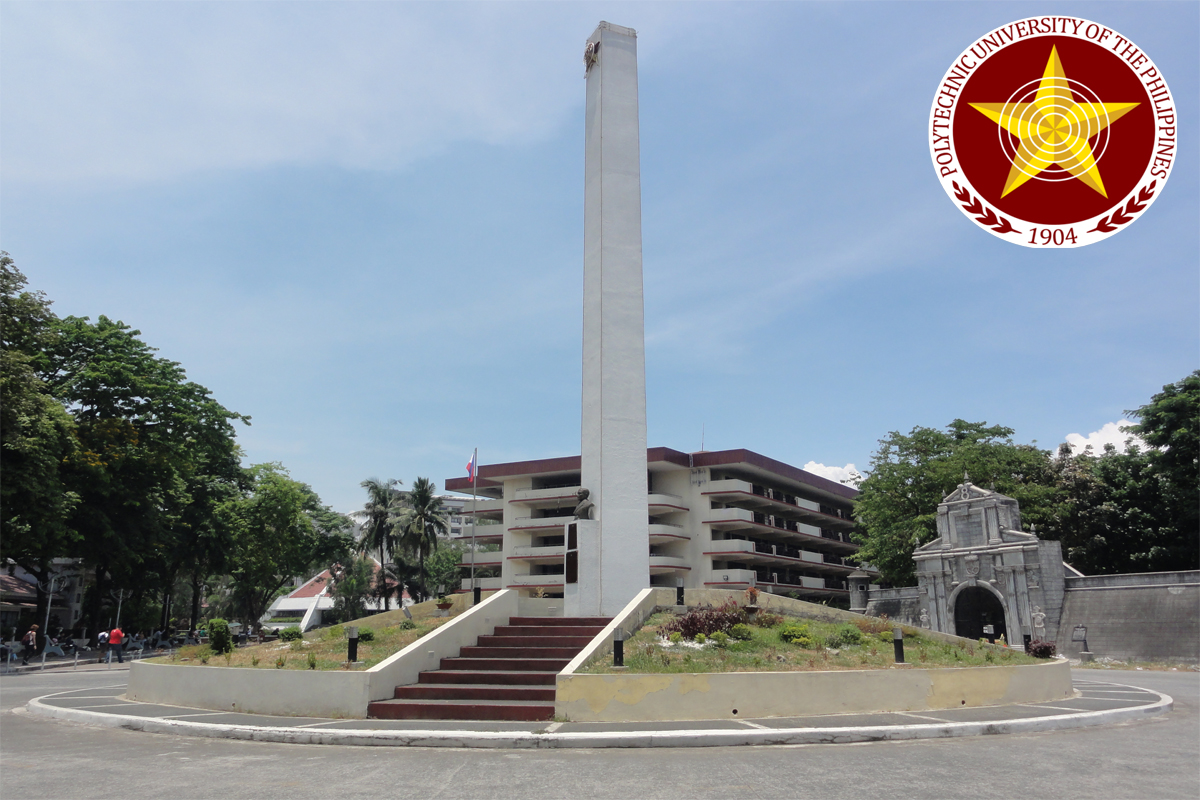 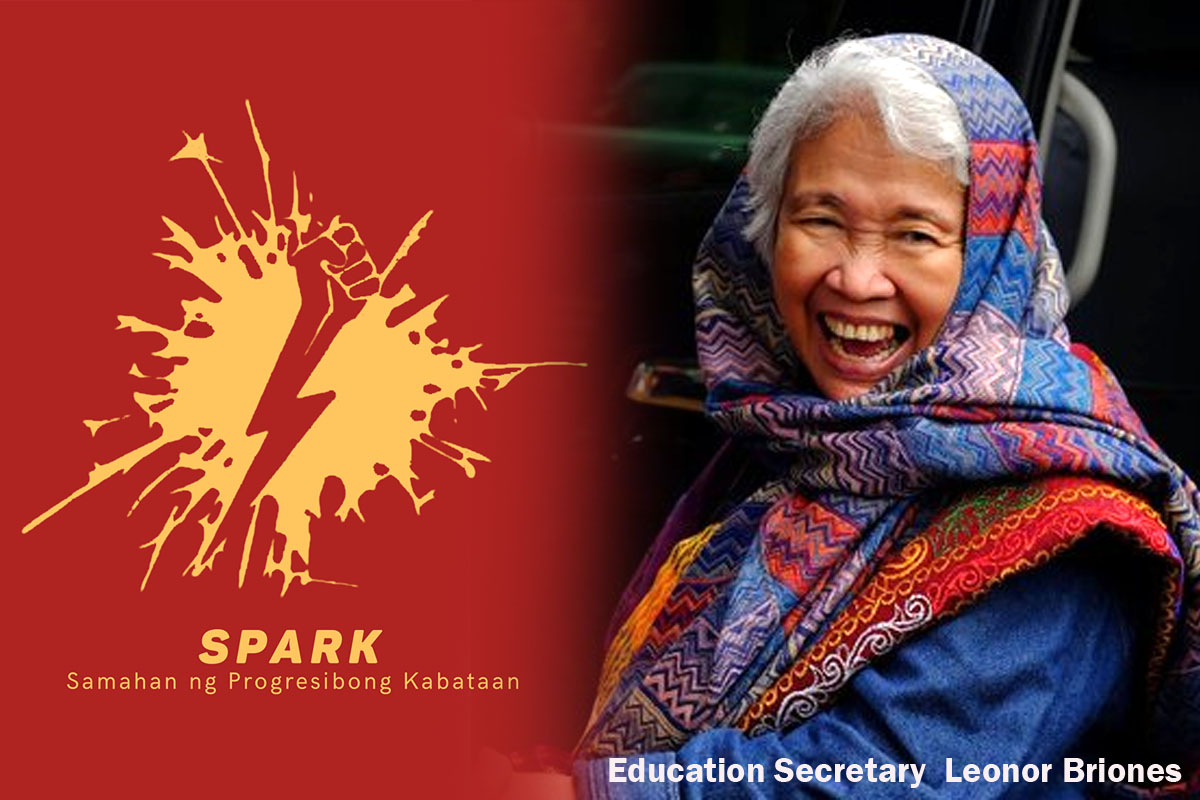 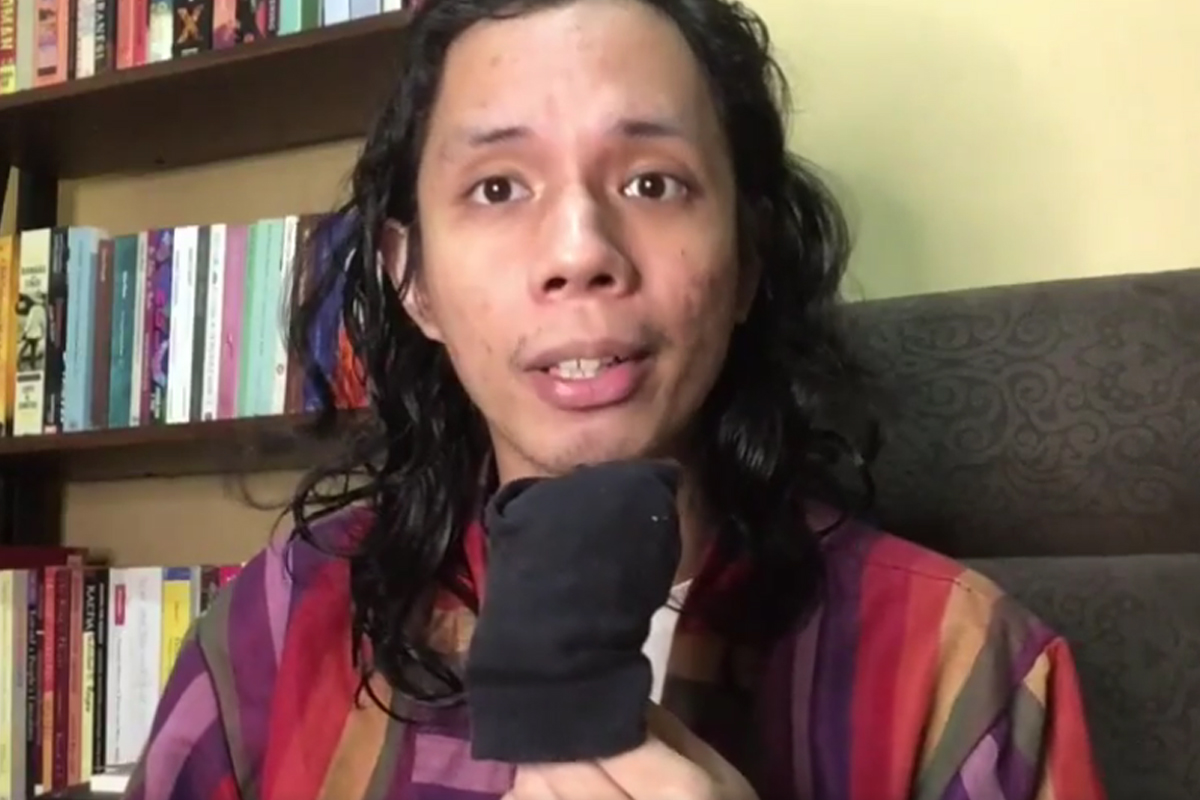