The turn of the new year saw the Philippine Basketball in a mournful state as former Ginebra guard and Ateneo figurehead Emilio "Nonoy" Chuatico passed away on Saturday in the US after surrendering to a long battle with cancer. 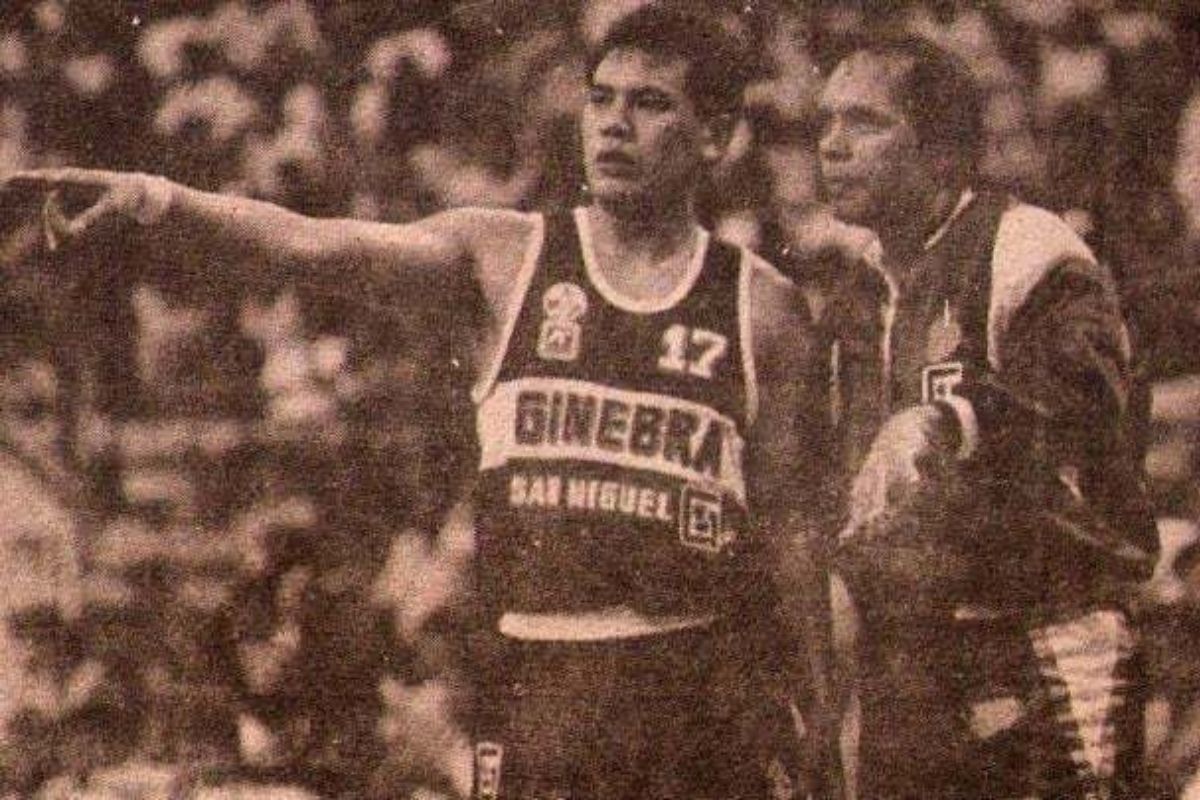 Praises, condolences, and tributes showered upon the late Chuatico who died at the age of 55.

“A great teammate and a vocal leader who would always give words of encouragement. I will forever appreciate Noy and his guidance. Rest well, Manong,” former Ateneo teammate and current assistant coach of Ginebra, Olsen Racela expressed.

“We lost another good man. Noy and I played against each other back in the day, me for UP and Noy for Ateneo. Through the years we kept tabs of one another even as Nonoy transitioned to business and the corporate life. We would always see each other during the UAAP games and Noy would always text or call me to congratulate after wins wherever I was coaching and would offer his encouragement during bad losses. I was always left impressed of how humble and thoughtful Nonoy was and I am sure that all his friends and family would share the same sentiments. Paalam Noy,” shared Ricky Dandan, who worked previously with Chuatico on the Metrostars coaching staff.

“This (was) why he was Captain Ball on that RP squad. Never gave up, always encouraging everyone, his famous nanggigigil na “Tara!” whenever we were down during games. Until the end he always put others first before him, more than basketball a great person,” said Jolly Escobar, a former teammate of Chuatico’s on that 1991 SEAG team.

After he graduated from Ateneo, in 1991 he was chosen as the captain of the Southeast Asian Games men’s basketball team consisting of Vergel Meneses, Johnny Abarrientos, Jun Limpot, Marlou Aquino, Bong Ravena, Boyet Fernandez, among others. The games were conducted in Manila where the team won the gold medal.

In those four seasons in the league, he averaged 5 points.

In 1998, he was drafted to the Metropolitan Basketball Association (MBA) for the Manila Metrostars before retiring his jersey for his desire to concentrate on his business.

Remembered for his dedication and leadership, Chuatico was inducted into the Ateneo Sports Hall of Fame in 2007.

Today, Chuatico is mourned by everyone, especially by his family and relatives, mom Milagros, and siblings Chao Espaldon, Paul and Bido, and daughters Danni, Quita, and Yena. 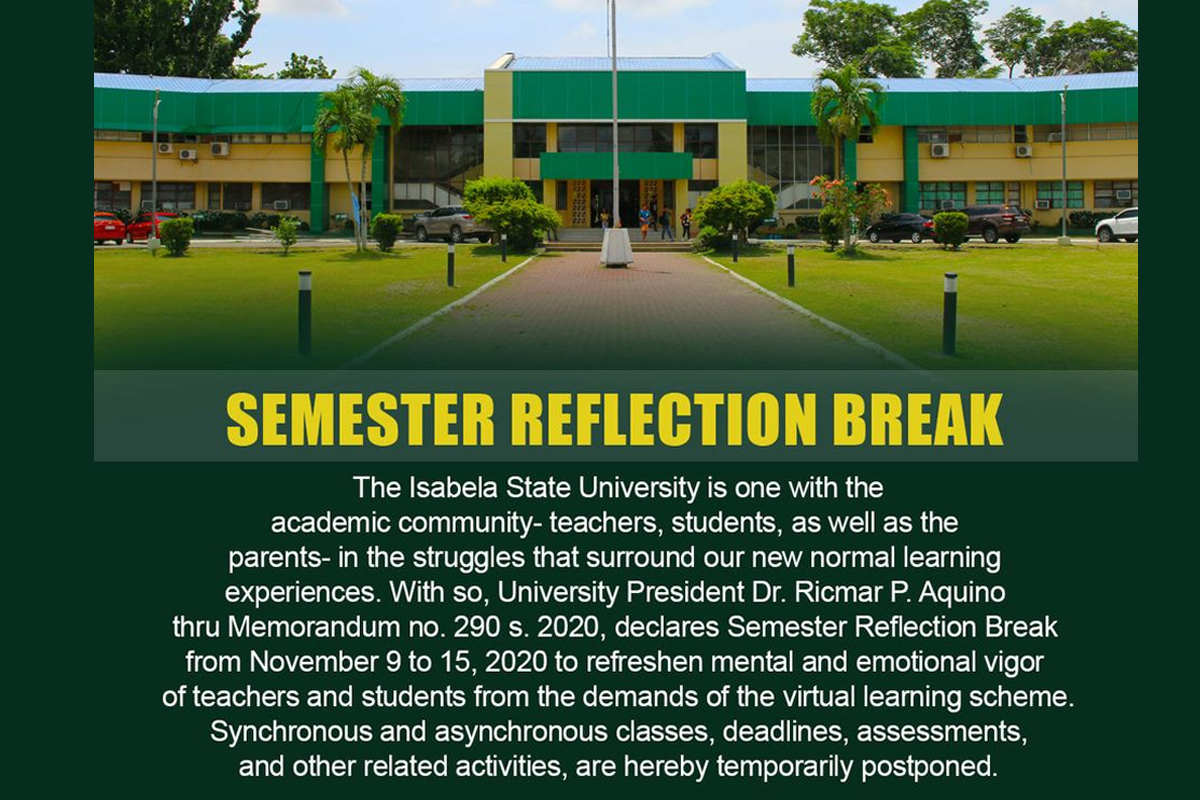 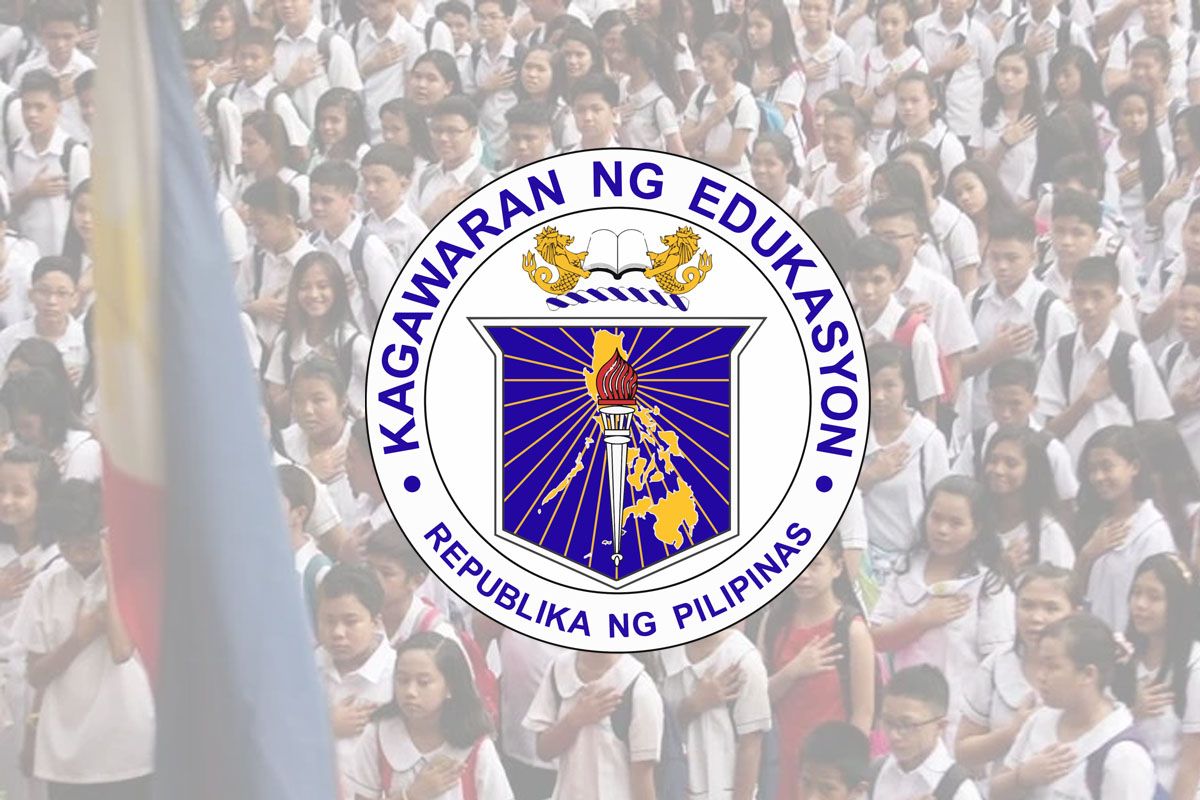 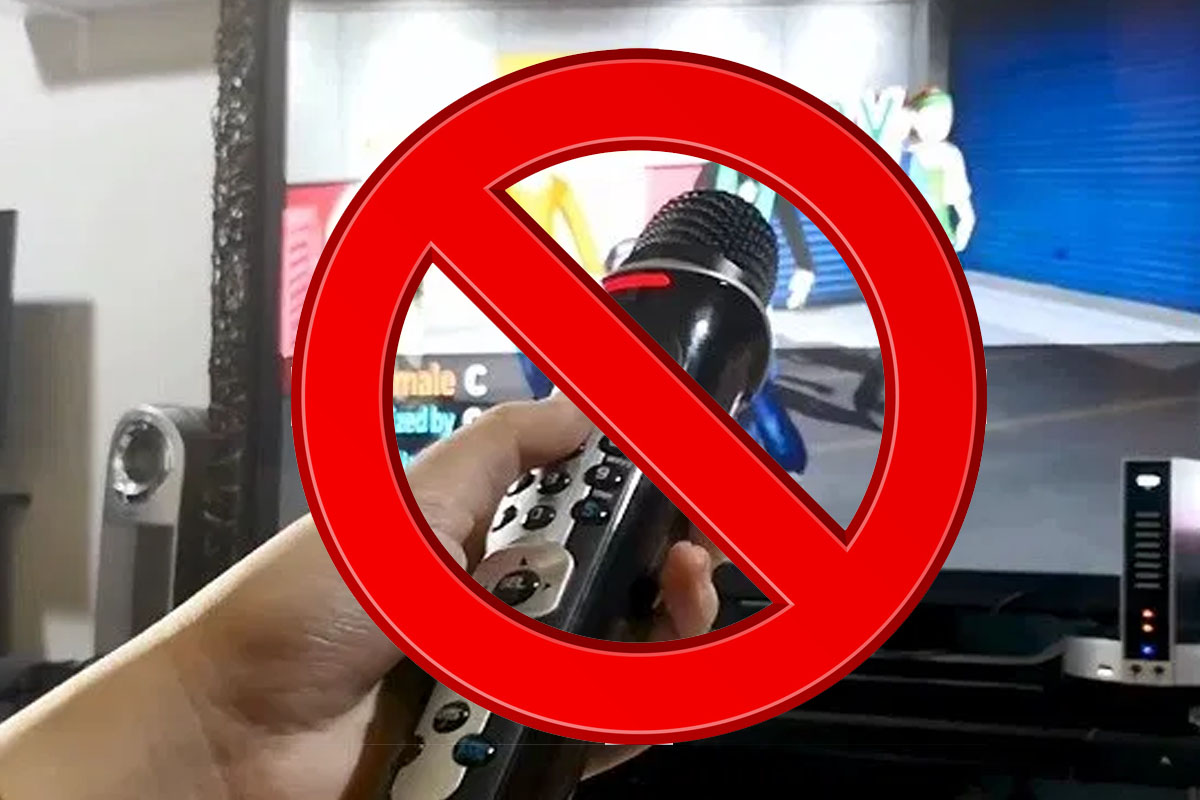 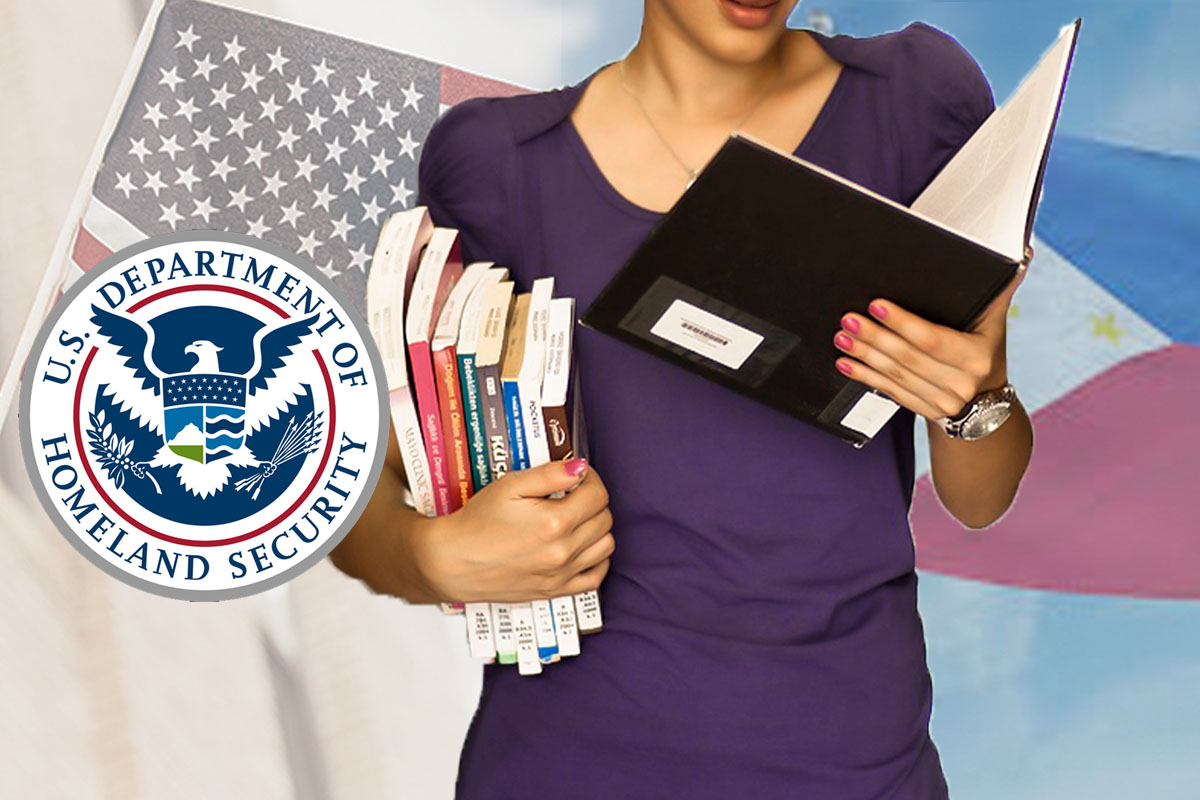